Police in Austin, Texas, are searching for a former law enforcement officer suspected in a shooting that left three dead, in one of at least three shootings that occurred over the weekend across the country as the nation grapples with a spree of gun violence.

A shooting just before noon at an apartment complex in Northwest Austin left two women and one man dead, police said, after which the suspected shooter fled the scene and remains at large, according to the Austin American-Statesman.

Interim Austin Police Chief Joe Chacon identified Stephen Nicholas Broderick as a suspect during a press briefing Sunday, but would not confirm or deny Broderick had a background in law enforcement, only saying it was possible.
According to previous media reports, Broderick was charged last year with sexually assaulting a child, and was a detective with the Travis County Sheriff’s Office before stepping down.

While the suspect is still at large, Austin police said the shooting appears to have been an “isolated” domestic situation that escalated, and that there is no risk to the general public, though they told residents of northwest Austin to stay indoors out of concern for a possible hostage situation.

Police in Kenosha, Wisconsin, arrested a suspect Sunday in connection with a shooting in a local tavern just before 1 a.m., in which three people were killed and three were injured.

Two teenagers, a 16 year old and an 18 year-old, were arrested Sunday over a shooting the previous day at a shopping mall in Omaha, Nebraska, that left one dead and another injured.

One woman was shot and killed and five more were injured Sunday in a drive-by shooting during a vigil to mourn the death of a man who died by gun violence a year earlier in the same spot in Columbus, Ohio, authorities said.

Another drive-by shooting in Minneapolis killed a member of the Minnesota National Guard and minorly injured two others when a shooter opened fire on a group of law enforcement officers early Sunday morning.Officials have noted the uptick in mass shootings in the U.S. over the past few weeks, after violent attacks in Georgia, Texas, Colorado, California and Indianapolis claimed dozens of lives. According to a tally from the Gun Violence Archive, mass shootings are outpacing the number of days so far in 2021, with more than one mass shooting happening a day per average. Earlier this month, President Joe Biden called the increase “an international embarrassment,” noting no other country struggles with gun violence the way the U.S. does. Last week, he revealed a slew of executive orders intended to clamp down on gun violence. 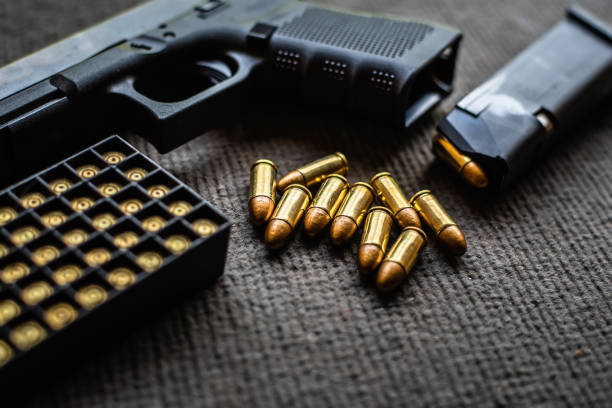 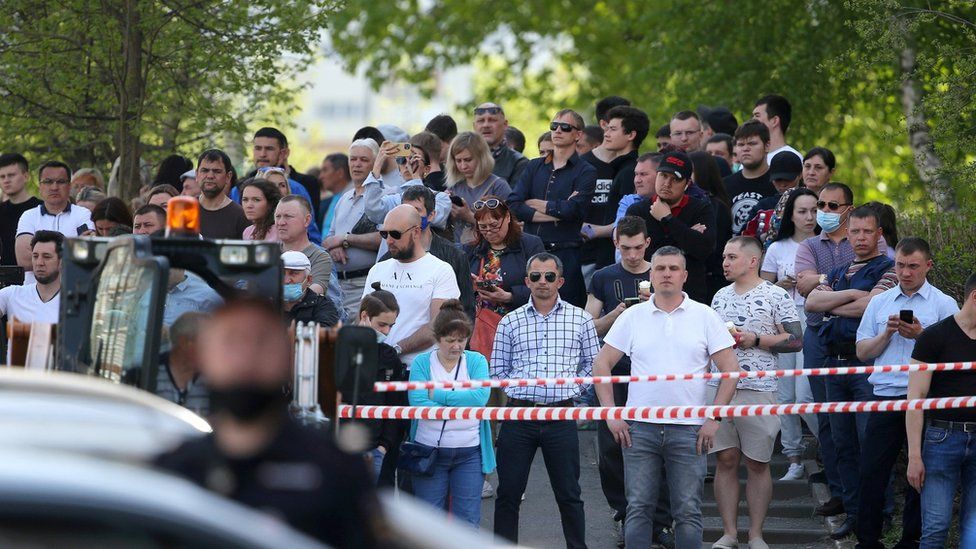 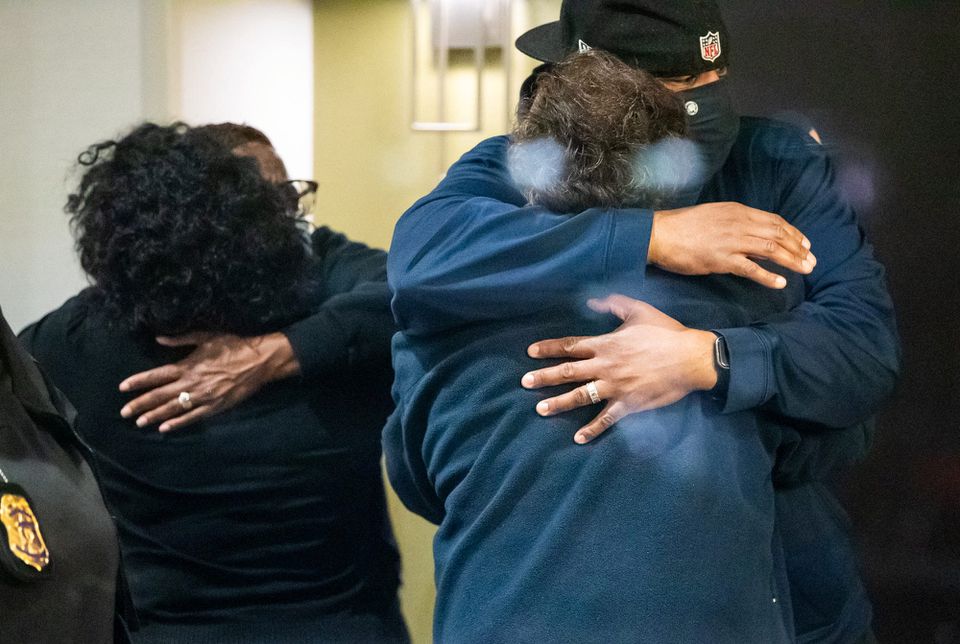 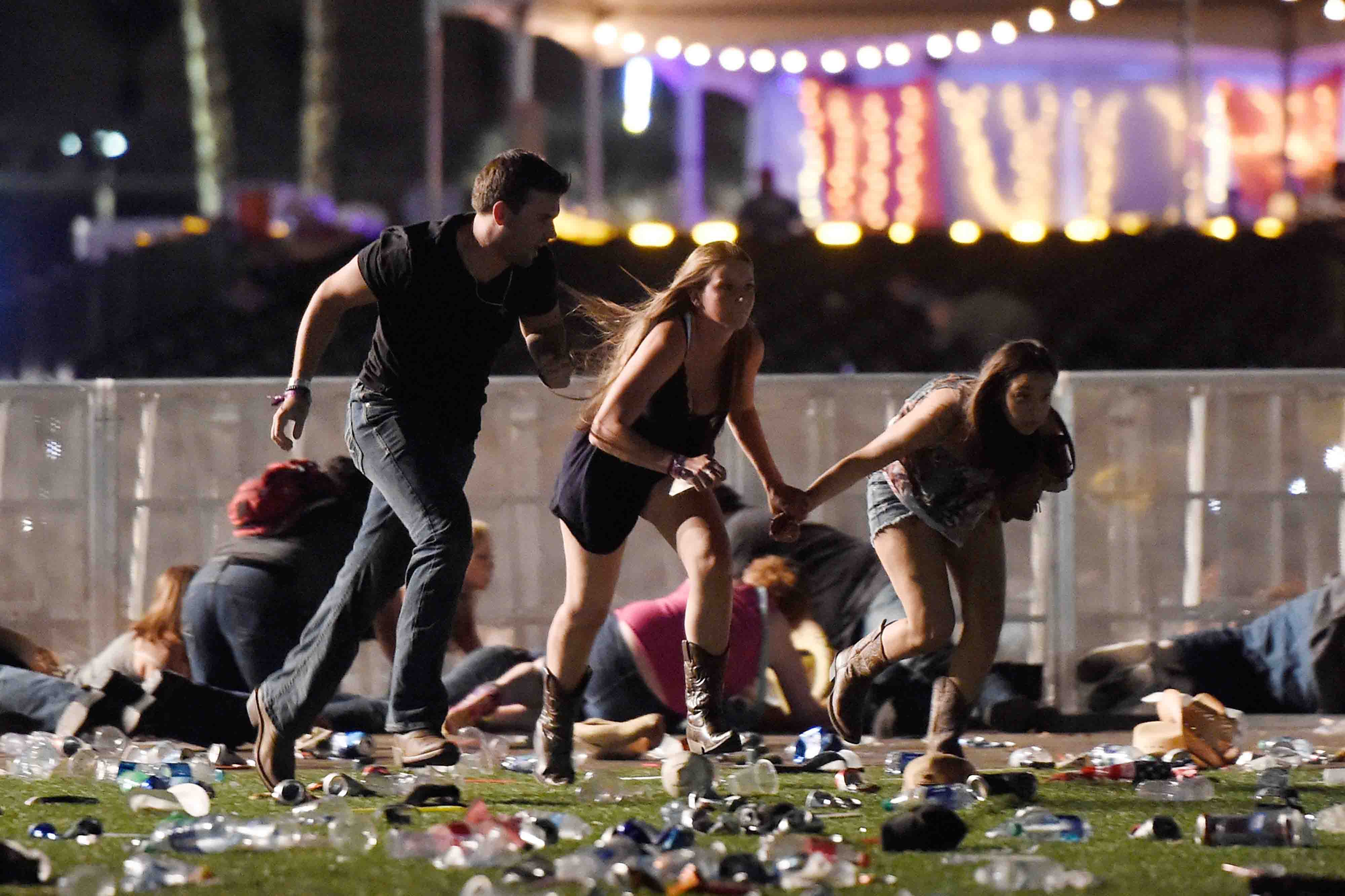