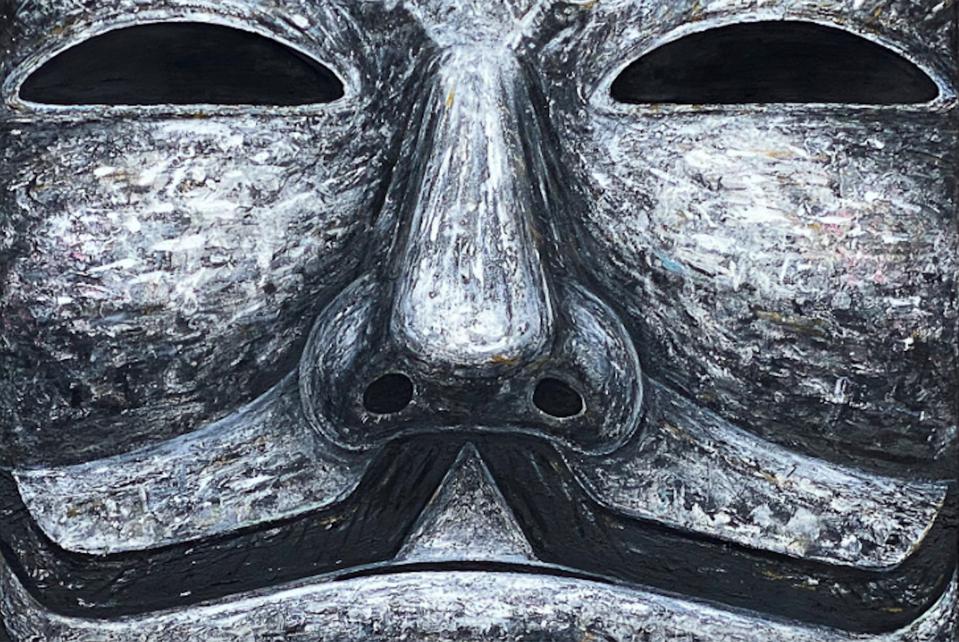 On April 26, 2011, Bitcoin creator Satoshi Nakamoto sent his final emails to fellow developers in which he made clear he had “moved on to other projects,” at the time handing over a cryptographic key he had used to send network-wide alerts.

Flash forward to 2021 and the Bitcoin story is, in many ways, still just beginning. With the price reaching new highs above $60,000, there is increasing recognition of Nakamoto’s invention – a digital money free from the control of any central party or government – and its necessity.

Now heralded by musicians, politicians and human rights advocates, Bitcoin is in the midst of a mainstream moment. Yet, much remains a mystery about the still-unknown Satoshi Nakamoto.

That’s why today, I published new research that presents, for the first time, a full exploration of Satoshi Nakamoto’s time as lead developer of the Bitcoin project.

Entitled “The Last Days of Satoshi: What Happened When Bitcoin’s Creator Disappeared,” it’s a comprehensive look at what Satoshi went through to launch Bitcoin and the choices he made as a developer, and it goes on to foreshadow why his impact on the technology has continued long after his absence.

Based on six months of research, the work includes over 120 citations where readers can see the full context of the conversation around some of Bitcoin’s infamous moments, including a notable meeting at CIA headquarters and the first transition of power in the project.

With that in mind, I wanted to share some things I learned while researching Satoshi and his early work as manager of the Bitcoin code.

If you’re new to cryptocurrency, I hope these findings will encourage you to explore the history of Bitcoin in more detail.

1. Satoshi Believed Bitcoin Was An Alternative to Central Banking

There have been a number of attempts over the years to rebrand Satoshi as someone who was only interested in disrupting banking or payments, most evoking their own interpretation of the news article etched in the first block of the Bitcoin blockchain.

But even looking beyond what was directly in the code, some of Satoshi’s first public messages were directly about issues with currency issuance.

As he wrote on the P2P Foundation forum in February 2009:

“The root problem with conventional currency is all the trust that's required to make it work. The central bank must be trusted not to debase the currency, but the history of fiat currencies is full of breaches of that trust. Banks must be trusted to hold our money and transfer it electronically, but they lend it out in waves of credit bubbles with barely a fraction in reserve.”

Contrary to what critics might say, Satoshi frequently evoked central banking and money printing as issues of concern in the creation of his invention.

Read another of his earliest replies: “To Sepp's question, indeed there is nobody to act as central bank or federal reserve to adjust the money supply as the population of users grows.”

2. Satoshi Was Active Behind the Scenes After He “Left” Bitcoin

Prior to this new research, it was known Satoshi’s final message on the Bitcoin forums came in December 2010 and that he sent a final message to developers on April 26, 2011. What happened in between was less clear.

Thanks to new emails provided by Gavin Andresen, a developer who collaborated directly with Satoshi and took over the project in his absence, this picture is now more developed.

Indeed, there was some back and forth between Satoshi and other developers, most notably on how to handle the publicity the project was then receiving, among other technical issues.

I don’t think this piece gets us any closer to understanding why Satoshi disappeared exactly when he did, but my conclusion from the research is that Bitcoin had already outgrown the need for a single leader by the time of his departure.

I’m not sure exactly why I found this fact so odd, but I do. I’m talking here about a sub-page on the original Bitcoin.org website in which Satoshi claims that Bitcoin solved the “Byzantine general’s problem,” which he has since been widely credited with doing.

It’s somewhat startling to think that not only was Satoshi able to invent something genuinely new, but that he was able to contextualize the achievement so specifically.

It proves he was well-versed in the history of computer science and was able to define exactly what he had achieved, even if it would take the world some time to catch up.

4. Satoshi Was Really Spooked By the Idea Bitcoin Could Be Compromised

I’ll couch this one by making clear it is an assertion, though it’s one I’ve become convinced of. I had known that the Bitcoin blockchain was exploited in 2010, and that this bug resulted in the creation of billions of bitcoins that violated the software’s monetary policy.

I never expected to find that Satoshi was influenced heavily by this. Far from brushing off the incident as a one-off issue, it seems to have radically reoriented his actions and leadership.

He became less collaborative with other developers, was more prone to making unannounced additions and updates to the software, and seemed overall to enter a few-month phase where he was obsessed with making the software more secure.

I read the later part of 2010 as Satoshi waking up to the fact that Bitcoin was susceptible to attack and the remainder of his work as his attempt to stop a fatal exploit at all costs.

Today, Bitcoin development is a highly collaborative process between hundreds of developers around the globe. When Satoshi ran the project, it was him and a few others doing most (if not all) of the work.

Again, not that this is exactly surprising. Early on, there weren’t really many coders of Satoshi’s caliber. They would come later, and largely be encouraged by Gavin Andresen to join what became a more open, collaborative project under his leadership.

That said, I still think it’s interesting that Satoshi ran Bitcoin as a benevolent dictator in that he mainly often wrote “official” code that was tested by others. This is well in-line with established practices in open-source, and it’s believable Satoshi wouldn’t have realized he needed to invent a new model for Bitcoin’s management in order for it to be “decentralized.”

This is why I think it’s best to consider the Bitcoin Satoshi created as only partly built, and its completion, technically and philosophically, was the result of other, later contributors.

6. Bitcoin Users Became Critical of Satoshi Before the End

Perhaps my biggest surprise about the research was finding a trove of real-time conversations between Bitcoin users about Satoshi Nakamoto and seeing firsthand how user attitudes changed toward him over time.

From what I can tell, these attitudes largely progressed through three phases. There was a honeymoon period in early 2010 when most users were discovering the software, and an awakening when he began to more actively assert his authority over the code.

Finally, the last period of late 2010 saw users disassociating from Satoshi entirely. Some made jokes about his gender and sexuality, sometimes graphically, and they talked quite freely and openly about the frustrations he caused due to a general lack of availability and inability to meet their many demands.

7. Satoshi Removed His Name from the Bitcoin Software Before Leaving

Finally, a last interesting find was that Satoshi did formally “quit” Bitcoin, removing his name from the copyright claim in the software and leaving the code to all “Bitcoin developers.”

This is consistent with our understanding of Satoshi as someone whose painstaking dedication and mastery of personal operations security has allowed him to remain a mystery today.

It’s a final breadcrumb that removes any doubt about whether he intended to leave, even if the motivations behind the move still remain a mystery. 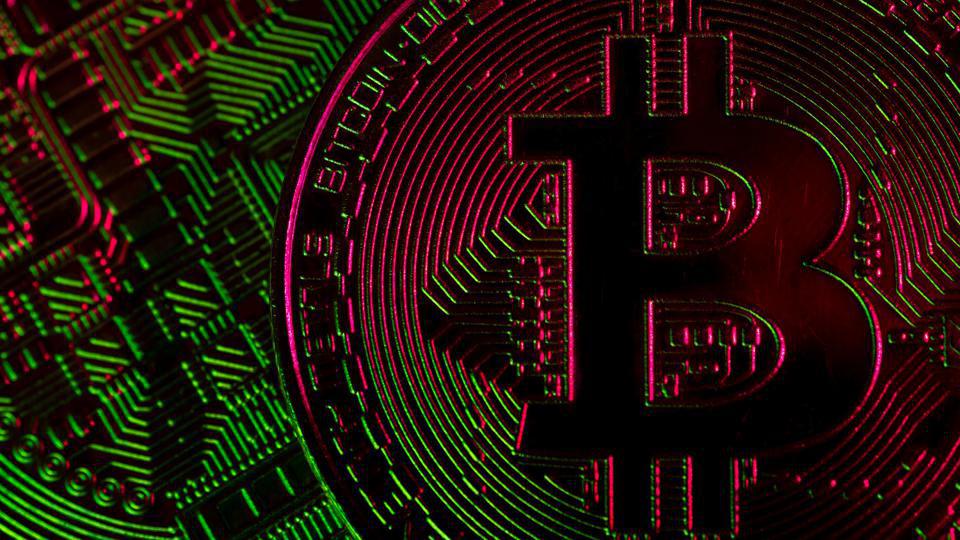 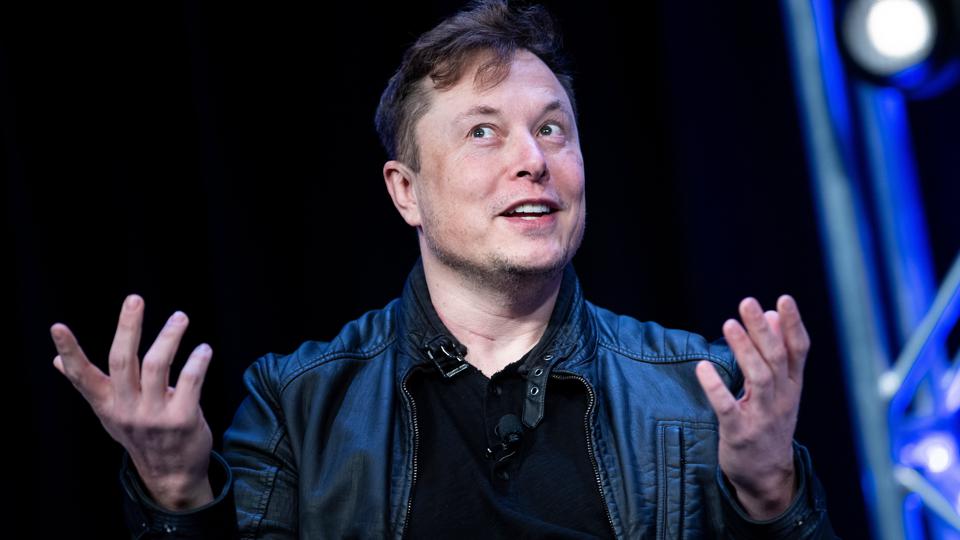 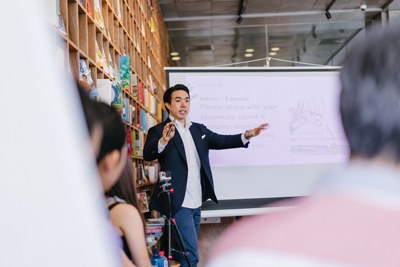