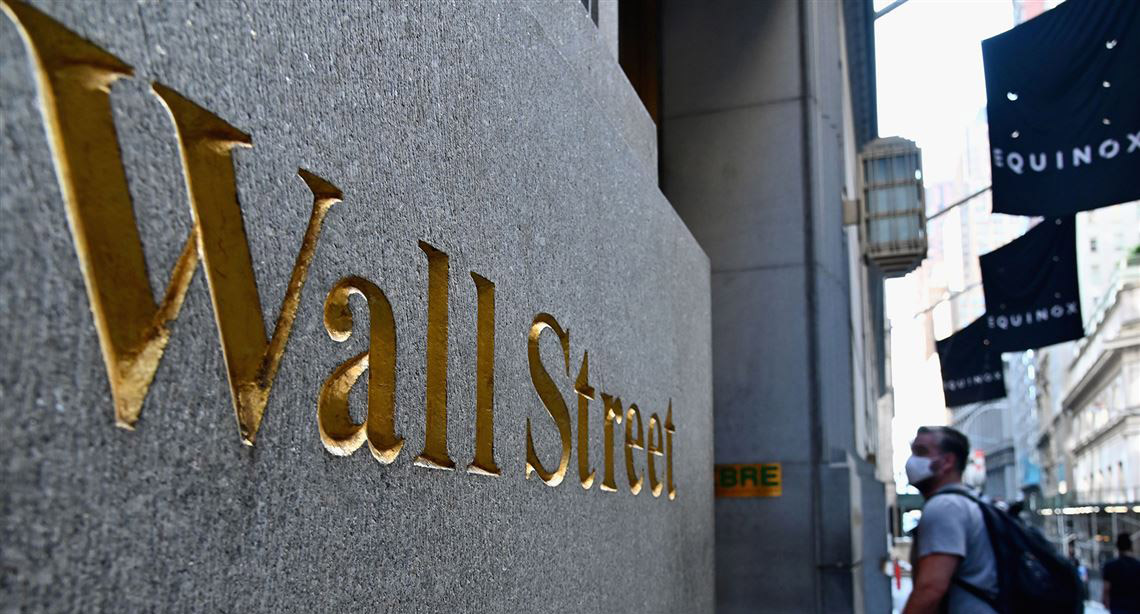 As of this writing, Apple is the world's most valuable public stock with a market capitalization of $2.08 trillion -- part of the "trillion-dollar club" that includes Microsoft, Amazon, and Google parent Alphabet. For all four stocks, it's been a wildly profitable ride, but it wasn't always smooth sailing. Since the iPod was released in 2003, and more importantly the iPhone four years later, A lot of people over the years have been of the argument that Apple's run is over.

It underscores the power of business momentum when a company is riding a secular growth trend and able to create an enduring customer base. And the club serves as proof that even large companies can continue to grow at a rapid pace. In the next decade, I believe the word "trillion" will be increasingly commonplace. Four large-cap stocks that could join the ranks of 13-digit valuations are Salesforce, PayPal, and NVIDIA, and Tesla.

An ecosystem propagating other ecosystems

Salesforce's name still implies that its bread and butter is software for sales and relationship management, but the reality is that the company is so much more. Sure, the "Sales" and "Service" cloud-computing segments made up just over half of revenue in the last reported quarter and continued to grow at double-digit percentage rates, but the "Marketing" and "Platform" segments (the latter comprised of data integration and visualization services) were growing even faster. In total, Salesforce has turned itself into a business software juggernaut, one specifically focused on helping its customers undergo a much-needed digital transformation for a new era of operations.

The company has its share of critics, though. Especially in recent years, Salesforce has maintained its 20%-plus rate of annual growth via a steady stream of acquisitions -- some of them, like the takeover of Tableau in 2019 (with a price tag of $15.7 billion), quite large. Software is a fast-evolving and high-growth industry, though, one that will likely continue to expand at a rapid rate for the foreseeable future. Salesforce is playing the long game and plugging disruptive firms into its own ecosystem of applications, and along the way, it has still been able to grow free cash flow (revenue less cash operating and capital expenses) per share at an even faster pace than both the top line and the rate of new share issuance to pay for the add-ons.

Better still, as Salesforce's scope has broadened, it's become a platform that other companies are using as a springboard. Two examples are life sciences technologist Veeva Systems and recent IPO and banking software outfit nCino. Paired with its own internal growth, this expanding network of businesses making heavy use of Salesforce should continue to help the enterprise software giant to expand. Salesforce has hauled in $18.2 billion in revenue in the last 12 months and has a market cap of $170 billion as of this writing. If it can maintain its momentum, it's well on its way to knocking on the trillion-dollar door in a decade or so.

PayPal has similarly generated over $38.3 billion of revenue in the last two years, and it currently carries a market cap of $203 billion. The company was separated from eBay in 2015 and hasn't looked back since, as its former parent is now just a fraction of the size.

Break-ups can be hard, but this one was an exceptional long-term move. E-commerce is a massive global movement that is still in the early innings of development in many markets, but eBay is just one small sliver of the overall pie. PayPal is now free to forge its own path in one of the most profitable parts of online retail -- digital payments. E-commerce is still a minority share of worldwide shopping, and digital payment methods are still only a single-digit share in many emerging economies. Laying at the intersection of both secular movements, PayPal's revenue is up over 120% since it made its independent public debut five years ago, with plenty more gas left in the tank. Some estimates peg annual global growth in digital payment volume to be nearly 27% through 2025.

Plus, having peer-to-peer money movement app Venmo in the mix blurs the lines between technology and banking and is helping PayPal disrupt the status quo in the sphere of basic money management. Add in the recent takeover of e-retail coupon and deal-finder app Honey Science, and PayPal's double-digit growth trajectory in a post-COVID-19 world looks like it's on firm footing for some time to come.

Currently valued at $251 billion, NVIDIA is the second-largest stock here -- although revenue of just $11.8 billion in the last year makes it far smaller than both Salesforce and PayPal's businesses. That is changing quickly, though. Riding a hardware upgrade cycle, the recent acquisition of networking hardware firm Mellanox, and the fast-growing artificial intelligence movement, NVIDIA said it expects revenue to grow more than 40% year over year in its fiscal second quarter.

Short-term financial results aside, this could be one of the most exciting companies around in the decade ahead. Most know NVIDIA as the company that powers high-end video game graphics, but video games were simply the earliest application battleground for the company to advance its graphics processing unit (GPU) computing technology. As the years have passed, it turns out that GPUs are well suited to tackle other tasks requiring advanced computing hardware. In fact, for the first time ever, the company's "Data Center" segment is set to surpass the "Gaming" segment. Rolled up in data center sales is a massive enterprise that helps diverse industries from autonomous cars to healthcare to industrial automation.

And the heartbeat of it all is AI with some estimates predicting global spending on such emerging software services alone (excluding the backend systems that train and deploy AI systems) will exceed $100 billion a year by 2023. Paired with the hardware and related items to make it all tick, the global AI industry could be worth a trillion dollars a year within a decade's time. NVIDIA -- which has a huge lead on the hardware (as well as the supporting software that governs the creation of AI systems) -- is carrying the torch and has much to gain in the years ahead. The stock joining the trillion-dollar club in the not-so-distant future is far from out of the question.

The future of Automobiles

Tesla stock has rallied by almost 5x this year, with a market cap at the moment of over $800 billion making it the largest stock on our list and predicted to be the closest aside from (facebook market cap of about $970 billion).

2) Large size of the auto market, favorable regulations, and a lack of a real direct competitor (thus far) in the electric vehicles and autonomous driving space

3) The Covid-19 led disruption in the auto market could also slow down mainstream automakers’ shift to EVs, giving Tesla an edge.

That said, Tesla’s average selling prices could continue to trend lower, to about $48k per vehicle as Tesla produces more mass-market vehicles. This would translate to Automotive Revenue of roughly $102 billion. Expectations for Tesla’s Other Revenues (which include Service and Energy) to rise to about $10 billion by 2025, for a total of about $112 billion in revenue by 2025.

These are promising examples that are believed to reach the $1 trillion dollar mark with the decade in rapidly growing industries, while there are a few companies like Mark Zuckerberg’s Facebook ($970 billion), Warren Buffet’s conglomerate Berkshire Hathaway ($600 billion), Visa and JP Morgan each with a market cap of  $460 billion and $437 billion respectively, the above-mentioned companies are in fascinating industries.