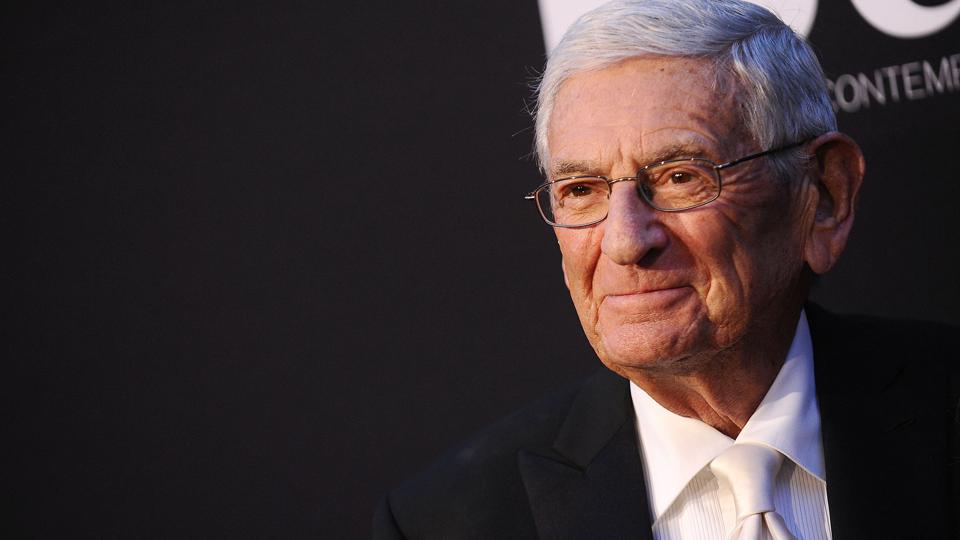 Eli Broad, who amassed a multi-billion-dollar fortune from his home-building and insurance businesses, and used his wealth to fund cultural improvements throughout his adopted hometown of Los Angeles, died Friday at age 87.

A spokeswoman for the Eli and Edythe Broad Foundation confirmed his passing to the New York Times Friday evening, which she said came after a long illness.

Broad was born in New York in 1933. The only child of Jewish immigrants from Lithuania, his family moved to Detroit in 1940, where his father painted houses and ran five-and-dime stores. While attending high school and college, Broad worked odd jobs, including selling ladies' shoes operating a drill-press at the Packard Motor Company. After graduating from Michigan State University in 1954, he married Edythe Lawson and took a job as an accountant, earning less than $68 a week. A few years later, he borrowed $12,500 from Edythe's patents to start a home construction company in Detroit that’s now known as KB Home. "If you play it safe all of the time, you don't get very far," Broad later said. After growing that business into a nationwide success, he began focusing on the insurance industry, purchasing Sun Life Insurance. In 1998, Broad made more than $3 billion when American International Group acquired the company for $18 billion. After retiring, Broad "turned full-time to philanthropy."

$6.9 billion. That was Broad's net worth as of Friday, according to Forbes.

In total, the Broads' two foundations, the Broad Art Foundation and the Eli and Edythe Broad Foundation, which supports medical research, public education, have issued over $4 billion in grants. In 2008, Broad gave the Los Angeles Museum of Contemporary Art a $30 million grant to bail it out of a financial crisis. He also gave $50 million to the Los Angeles County Museum of Art and helped finance the Walt Disney Concert Hall. In 2015, he opened his own art museum, called The Broad, which holds more than 2,000 contemporary art pieces from his personal collection.

In 2019, Broad wrote an op-ed in the New York Times entitled: "I'm in the 1 Percent. Please, Raise My Taxes." In the piece, Broad explained, "it's time for those of us with great wealth to commit to reducing income inequality, starting with the demand to be taxed at a higher rate than everyone else."

"Let's admit out loud what we all know to be true: A wealth tax can start to address the economic inequality eroding the soul of our country's strength," Broad wrote in his NYT op-ed. "I can afford to pay more, and I know others can too." 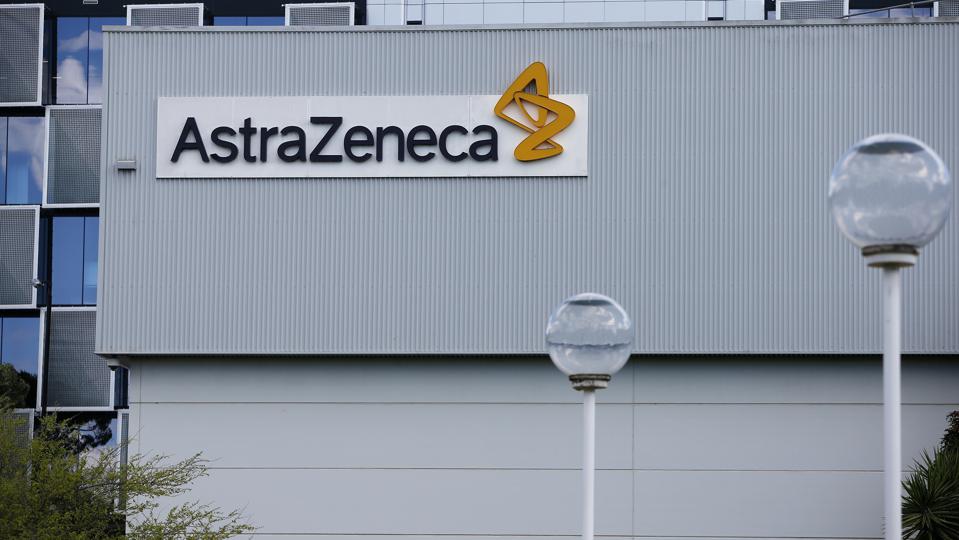 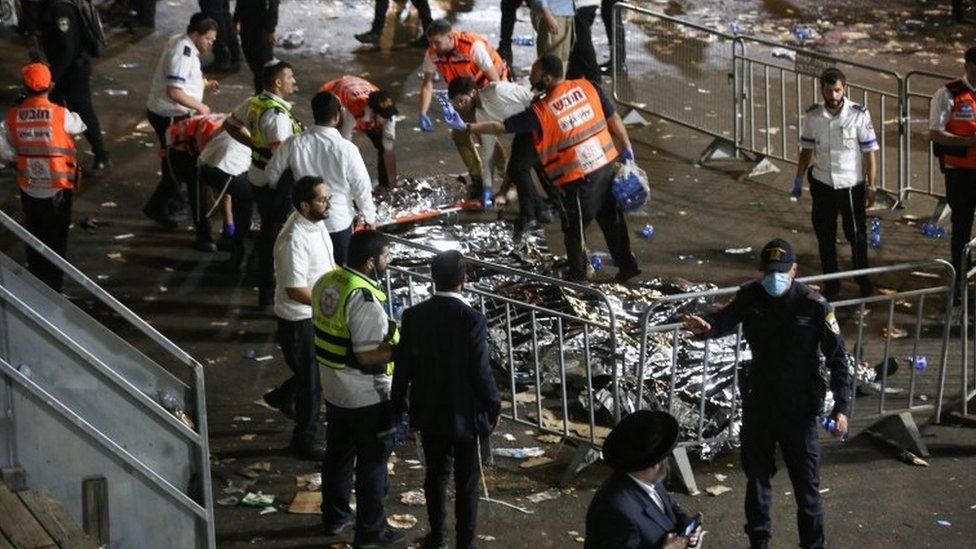 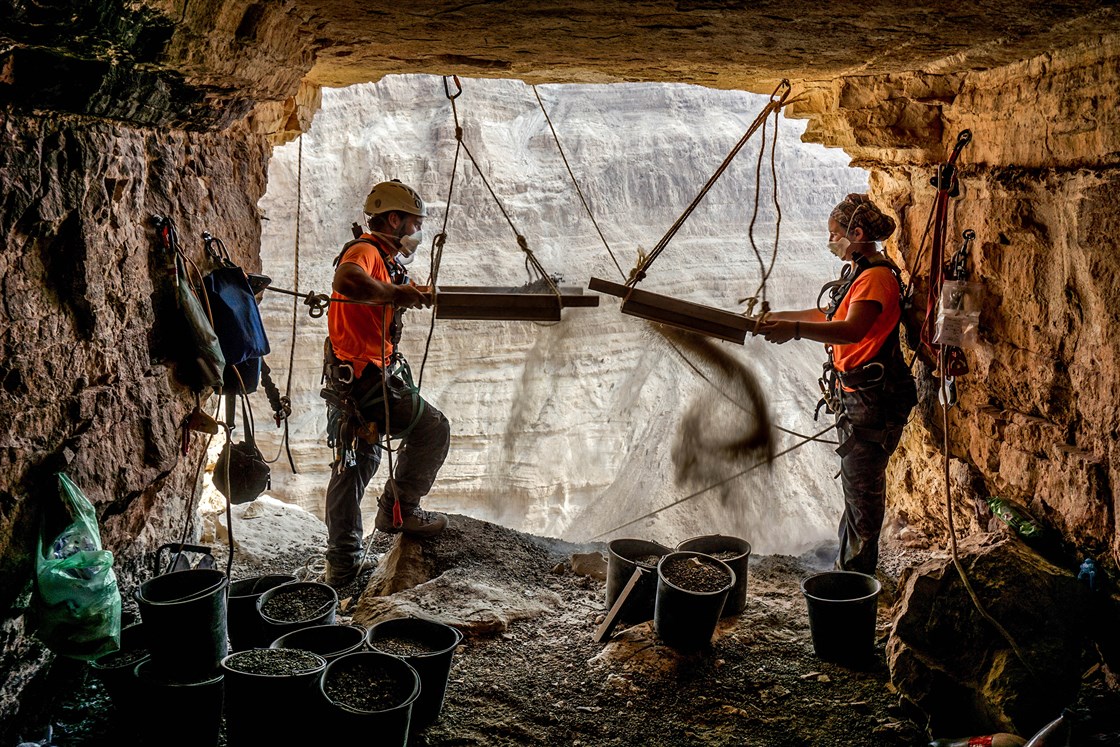 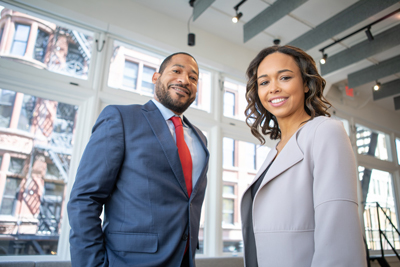