Mental Health Issues In Kids Can Be Linked To Early Puberty. Parents Need To Be Prepared. 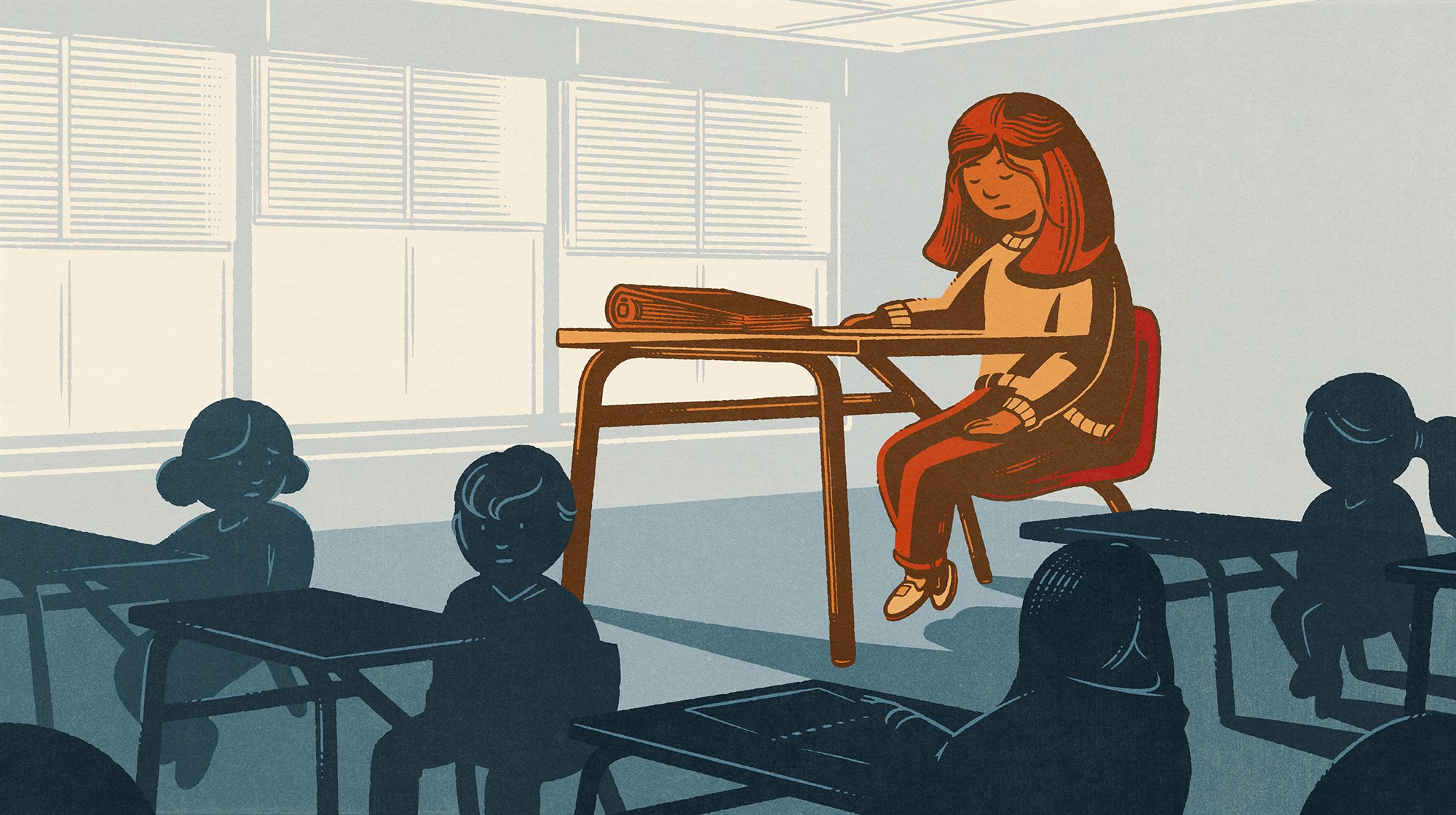 When Chaunie Brusie’s body started developing when she was 9, she remembers being mocked for having “dinosaur arms.”

“I would keep my arms clenched to my chest to try to keep my boobs from bouncing when I ran because it was uncomfortable … and I was self-conscious about it,” she recalled.

Early pubescent kids of both genders are more likely to be sexually harassed by their peers.

Being uncomfortable and self-conscious could be synonyms for puberty. Less universal was her experience of entering that transitional state before reaching an age in the double digits — which only compounds many of the traditional difficulties associated with pubescence.

Now Brusie is a mother of five. And in our current era, early puberty — defined as starting before age 8 in girls and age 9 in boys (the average ages are 11 and 12, respectively) — is on the rise. That means parents like her have to have conversations and attend to these life-altering changes earlier than previous generations. Failing to do so could end up intensifying the mental health challenges and social dislocation kids face, as studies suggest these difficulties can be associated with early puberty and can persist into adulthood and beyond.

Currently, about one-third of girls are now affected by early adolescence. The data on boys is murkier, but research published in 2012 suggests puberty onset has become earlier for them, too. Physicians and researchers haven’t definitively identified the reason for this shift but say there likely isn’t just one cause for it; it’s possible stress in the home, obesity, environmental toxins and sometimes hormonal imbalances can cause early development.

Although puberty is often seen through a biological lens, Jane Mendle, an associate professor in human development at Cornell University, noted that it’s also a social shift.

“It changes how kids think about themselves and the world around them,” Mendle said.

This leap poses challenges for everyone as they go through it, but there’s extra risk for those who speed through puberty far before their peers, with girls shouldering the greatest burden, Mendle explained. Although seemingly unrelated, kids’ friendship troubles, social isolation and debilitating anxiety may stem from starting puberty too soon.

“When children go through early puberty, they stand out from their peers, which can impact their emotional state and self-confidence,” explained Dr. Jami Josefson, a pediatric endocrinologist at Ann & Robert H. Lurie Children’s Hospital of Chicago.

Not fitting in can also impact a child’s identity development, said psychotherapist Sheryl Ziegler, founder of Start With "The Talk.” For example, Ziegler said these boys and girls are often teased by their peers, which can make them self-conscious about their physical appearance.

According to Mendle’s latest research, early developers often spend more time thinking and talking to friends about being upset, act impulsively when angry and are particularly sensitive to social rejection. Though these aren’t signs of mental illness, they can predict who might be likely to experience more psychological difficulties down the road, she said, underscoring the importance of parents recognizing and engaging with their kids about early puberty.

Initial signs can differ from child to child. Some start with breast buds, while others sprout fine hair on their arms, legs, armpits and pubic area. They might develop acne or their sweat might begin to stink. Boys’ testicles get larger. Add mood swings and growth spurts and it’s a powder keg.

One complication of early puberty can be that parents see these changes and don’t understand that their child isn’t any more mature than their biological age.

“Teachers, care providers or family members may treat the child as older and have expectations that are inconsistent with the child’s actual age,” Josefson said.

Ziegler recently counseled a middle school boy who stood over 6 feet tall and towered above his father, looking more like a high school junior. She tells parents that physical precociousness doesn’t come with emotional readiness — even if kids see the situation differently. For instance, her client longed to hang out with older kids, but that didn’t mean he was ready to do so.

For girls, this mismatch between age and perception can be especially problematic. While their bodies may look sexually mature, their minds remain the same as any child their age — making the sexual attention they’re suddenly exposed to confusing and destabilizing. Early pubescent kids of both genders are more likely to be sexually harassed by their peers.

It can be hard for parents to watch their kids struggle with these dynamics while they feel helpless to change them. But according to Mendle, merely validating that adolescence is a tough time, along with the emotions of upheaval and uncertainty that come with it, sends a vital message of support.

These conversations can also help normalize puberty rather than conceiving of it as a big scary transition.

“We need to destigmatize early puberty by talking about it openly,” said Katie Hurley, a psychotherapist based in California.

For parents who don’t know where to begin, Hurley suggests having kids read one of the many books on the market and then go to their parents with questions. She cautions, however, that some of these books don’t address the needs of transgender or nonbinary kids — so parents need to do their research.

Puberty can be exceptionally difficult for this cohort.

“All of a sudden, their body is transforming into a gender with which they don’t identify,” Mendle said.

According to Dr. Jack Turban, a fellow in child and adolescent psychiatry at Stanford University School of Medicine, puberty blockers can be important for this group, though not all transgender adolescents react negatively to puberty and not all desire pubertal suppression.

Early developers often spend more time thinking and talking to friends about being upset, act impulsively when angry and are particularly sensitive to social rejection.

But parents shouldn’t just throw a bunch of ideas at kids with the hope that they’ll stick.

“They need us to model it, teach it and then do it again,” Hurley explained.

For kids who think endlessly about what upsets them, Hurley recommends self-talk, which can shift one’s thought process. Show kids how to tell themselves, “OK, my brain is sending me false signals. This problem isn’t as big as my brain is telling me it is.”

Puberty is a messy part of life, Hurley noted, but “kids can learn to cope with it if they’re front-loaded with some skills. And if they haven’t been front-loaded yet, that’s OK. Start now.” 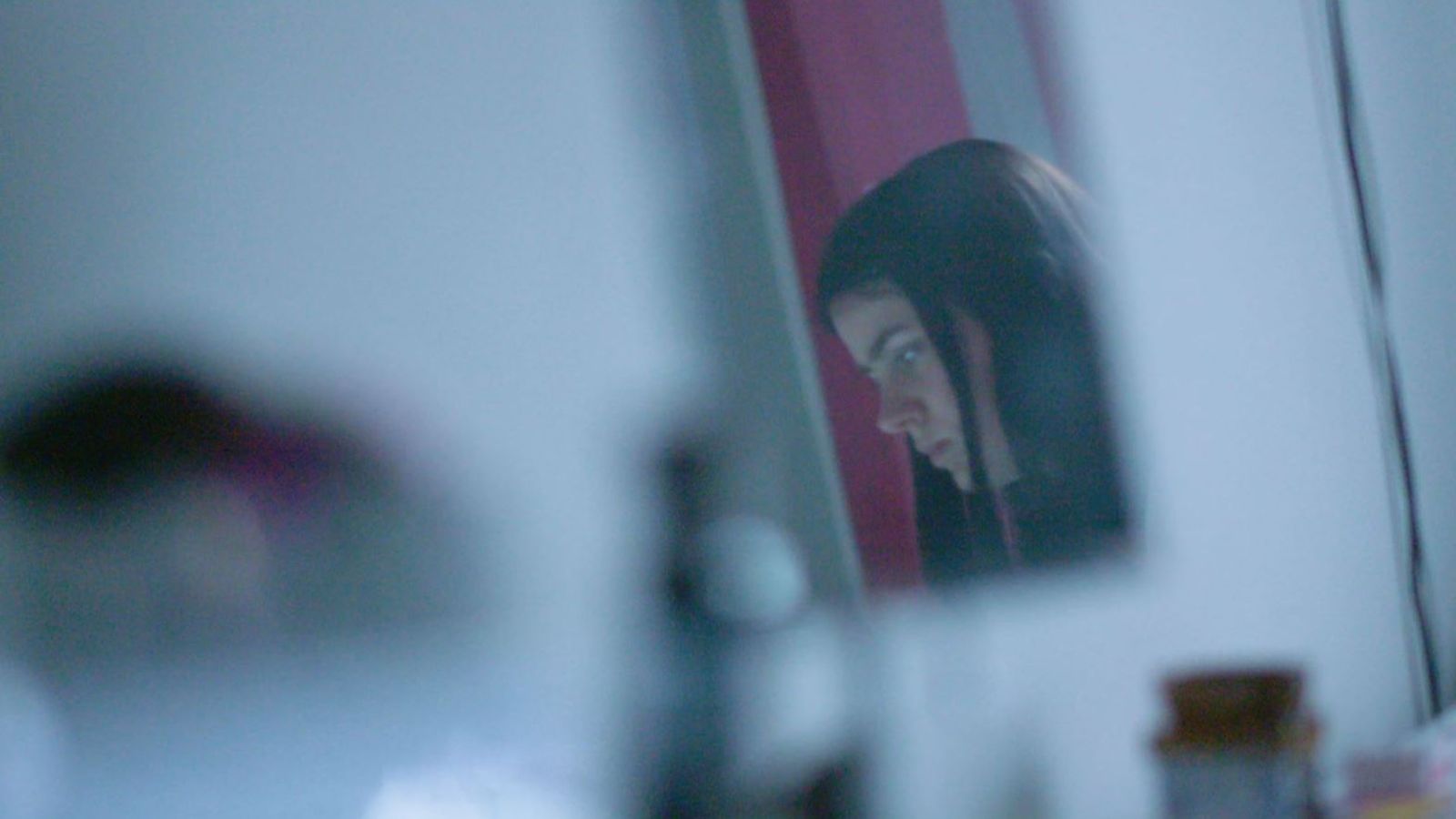 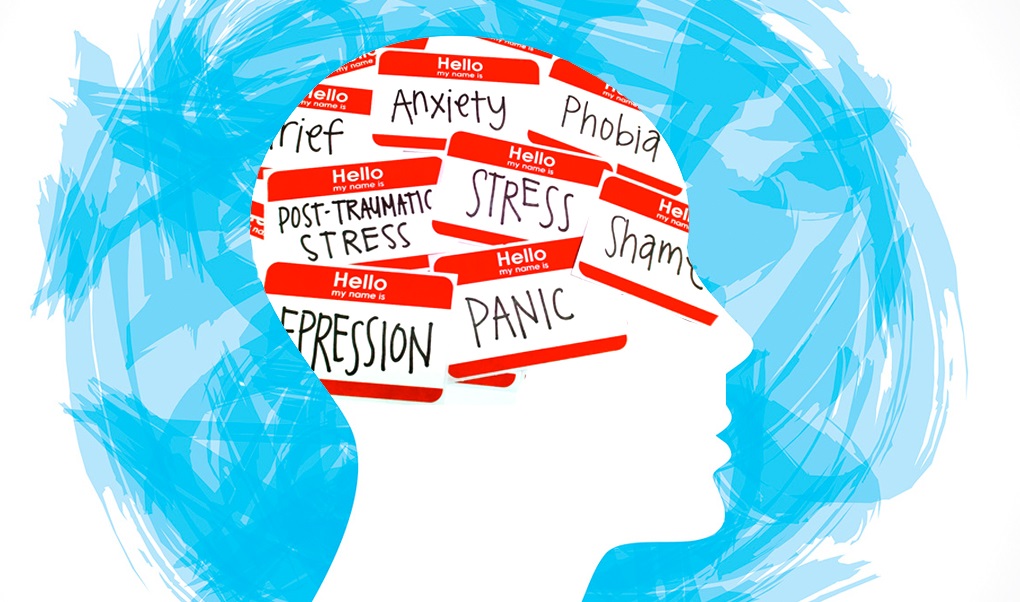 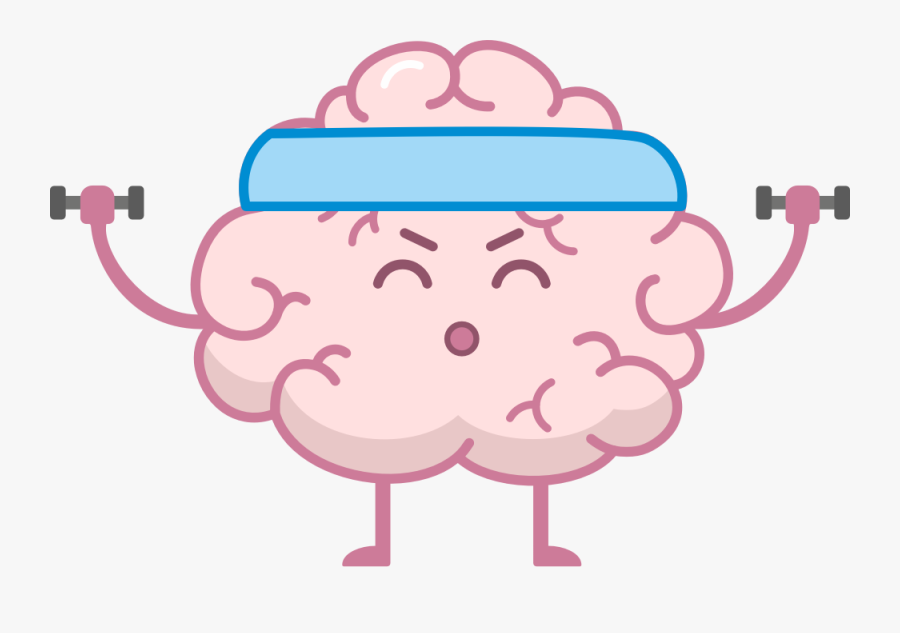 Training Your Brain For Success 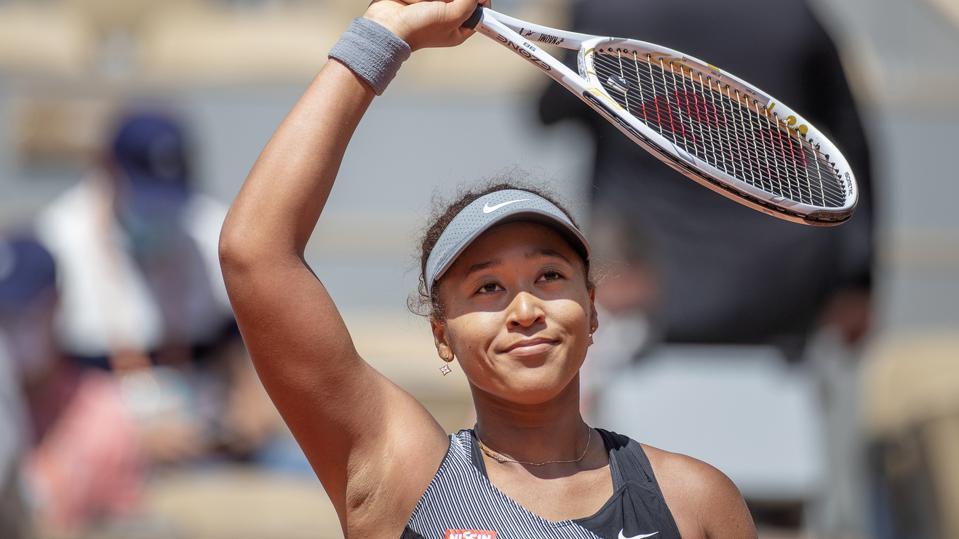