Forbes - The World's Most Charitable Billionaires 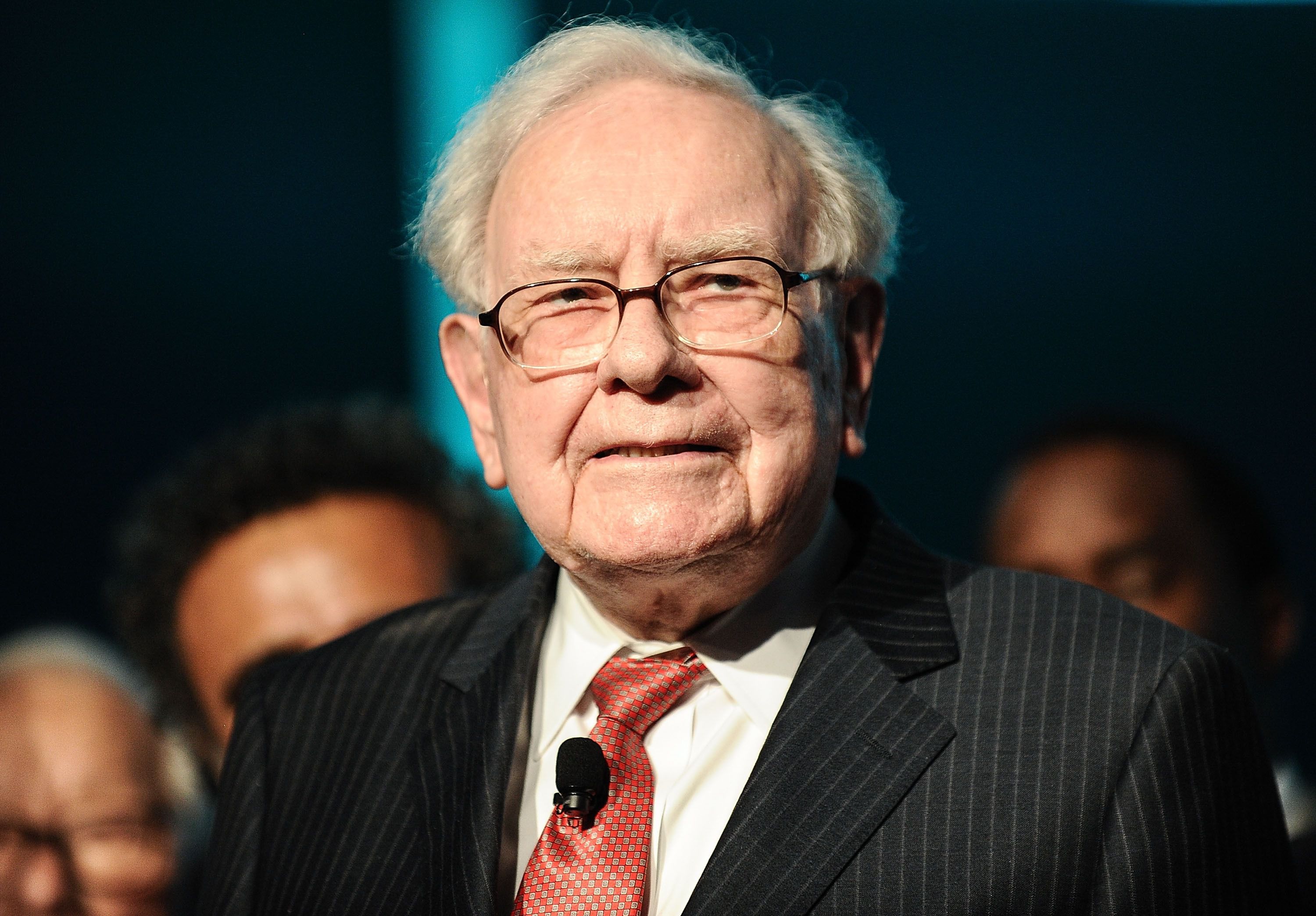 From Bill and Melinda Gates to Mackenzie Scott, Forbes releases a list of the nation's most generous donors have given away a collective $149 billion in their lifetimes.

This new list from Forbes only highlights those whose money actually reaches the people who need it.

Amid the pandemic, many of America’s great philanthropists have opened their wallets to help halt the spread of Covid-19 and lessen its impact. No one has given more than MacKenzie Scott, who has taken the philanthropy world by storm since finalizing her divorce from Jeff Bezos in 2019. In July and December, she announced a total of $5.8 billion in grants to 500 different groups across the country.

Small charities spread across the U.S. suddenly found themselves cashing checks from one of tech’s great fortunes. “I’m still picking my jaw up from the floor," the CEO of Goodwill of North Florida, which got $10 million from Scott, told local press. The pace and scope of her charitable giving is staggering. In less than one year as a publicly active philanthropist, she has given away more than what all but five of the country’s biggest givers have in their entire lifetimes, Forbes calculates.

Here’s the list of some America’s most generous givers:


American business magnate Buffett has given away $42.8 billion (42.8% of his current net worth) in the past five years, particularly focusing on health and poverty alleviation — channelling a lot of donations into the Bill & Melinda Gates Foundation.

The co-founders of the Bill & Melinda Gates Foundation — the world's largest private charitable foundation — have given away $29.8 billion (4.18% of their net worth) to support causes such as economic development, health care, and education. According to Forbes, the Gates Foundation has distributed $50 billion in grants since 1994.

One of the most generous donors in terms of his net worth, the Hungarian-American investor has given twice his wealth totalling $16.8 billion to promote human rights and economic development in Eastern Europe through his Open Society Foundations

The businessman and former New York City mayor have given $11.1 billion, or 5% of his net worth, to help promote public health and gun control, as well as to combat climate change.

Read the full report of Forbes 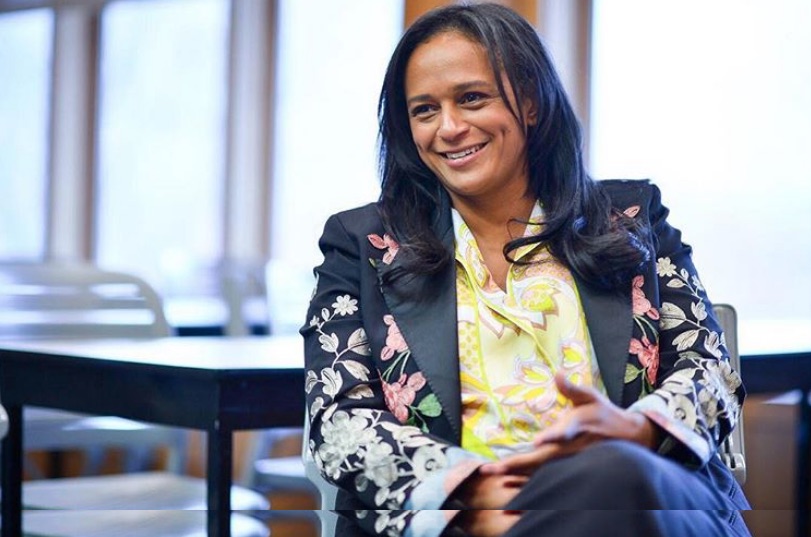