Biden Wants To Take On The Fossil-Fuel Industry. Dozens Of His Officials Are Invested In It 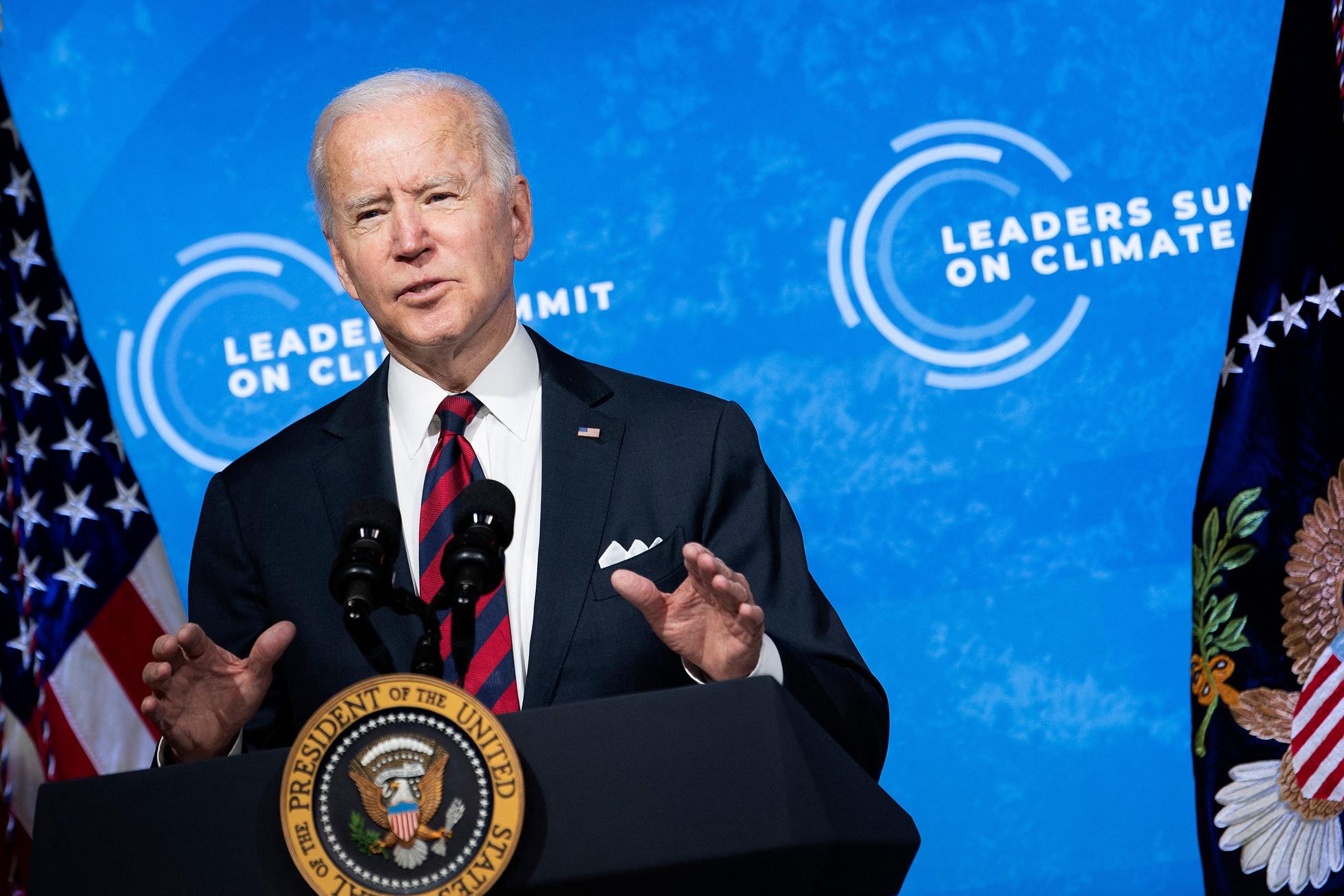 On the campaign trail, Joe Biden tried to distance himself from oil, gas and coal companies, pledging not to accept money from fossil-fuel firms. Dozens of those now serving in his administration, however, were less rigid about separating themselves from energy giants. In fact, at least 74 Biden Administration officials and nominees disclosed interests in the fossil-fuel sector, according to a review of federal disclosures by Forbes and the Brown Institute for Media Innovation.

It’s not that surprising, given that the energy sector makes up a significant portion of the U.S. economy. But the holdings highlight how difficult it is or any administration to fully extricate itself from an industry it is challenging.

Climate envoy John Kerry reported interests of more than $115,000 of stock in oil, gas and utility firms held in his wife’s family trust, according to a disclosure filed in January. Policy advisor Susan Rice holds between $1.1 million and $5.2 million of stock in oil and gas companies—more than anyone else identified in the review—most of which is tied up in Canadian pipeline company Enbridge. Science advisor Eric Lander, who is awaiting Senate confirmation, reported holding from $190,000 to $515,000 of stock in oil, gas and utility companies, including Exxon Mobil and Pioneer Natural Resources. Dozens of other officials disclosed much smaller interests, worth less than $15,000, in power companies such as Duke Energy, oil businesses like Royal Dutch Shell and utility and energy-sector ETFs.

Officials often take office with wide-ranging assets, then rework their portfolios early in their tenures to eliminate potential conflicts of interest. That process is now happening for many Biden nominees. When reached for comment, spokespeople from four departments and the White House noted that the officials are going through standard ethics procedures.

“If you’re a cabinet secretary, you’re touching so many different matters,” says Delaney Marsco, senior legal counsel on ethics at Campaign Legal Center. “From the public’s perspective, it is best to show us that you are serious by divesting a broad plate of financial interests that might even raise the appearance of a conflict.”

It makes sense, then, that Kerry is divesting vast holdings. Lander has pledged to divest his interests in dozens of companies, including some nonrenewable energy businesses, if he’s confirmed. Commerce Secretary Gina Raimondo agreed to sell off a couple of small stakes in an ETF focused on the oil-and-gas sector. Treasury Secretary Janet Yellen has already ditched $30,000 to $100,000 worth of stock in ConocoPhillips and Phillips 66.

A White House spokesperson said that Susan Rice, who also serves on Biden’s Climate Task Force, plans to divest “some assets,” though the spokesperson did not specify which ones. Government officials often hang on to their holdings if ethics officials determine that they are unrelated to their duties.

For instance, Richard Sauber, general counsel at the Department of Veterans Affairs, will likely retain his stakes in pipeline giants Energy Transfer, Magellan Midstream Partners and Enterprise Products Partners, each worth between $100,000 and $250,000. When asked about those assets, a spokesperson for the department noted that appointees are only restricted from holding financial interests in organizations whose activities conflict with their official duties.