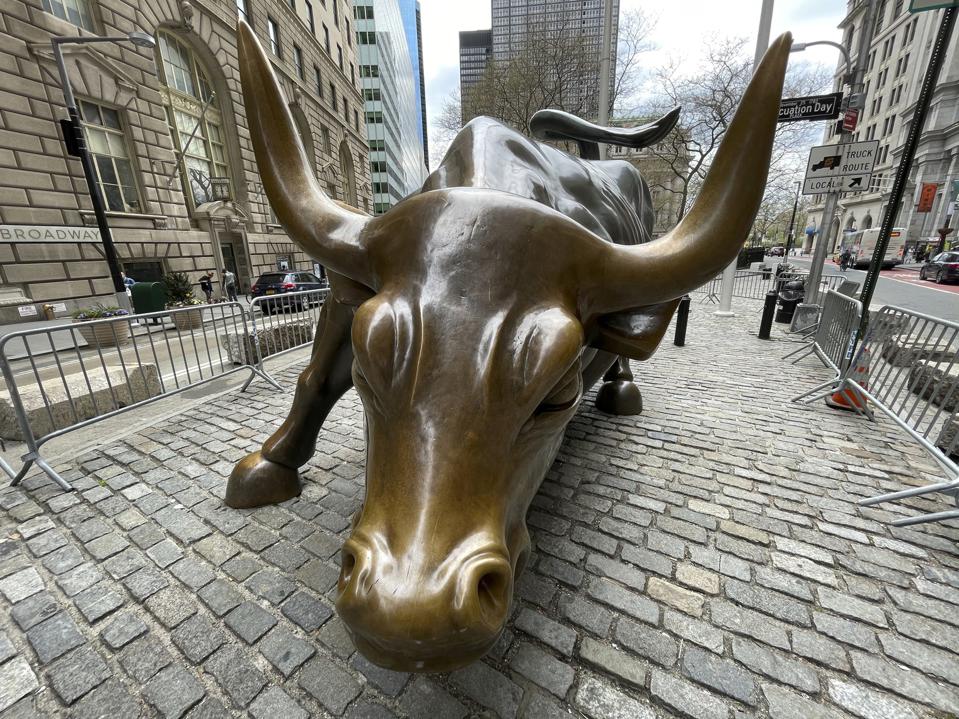 Global IPOs are smashing records, both in terms of funding raised and number of companies going public, reflecting investors’ increased optimism about the global economic recovery amid low borrowing rates and vaccination rollouts.

Globally, initial public offerings have raised a record $140.3 billion year to date through Monday, said financial data provider Refinitiv, a 322% surge from the same period last year, while the total number of issues increased by 123% year-over-year to a record 670.

IPOs on the New York Stock Exchange raised proceeds of $21.5 billion year-to-date through Monday, a 717% skyrocket from the same period last year, while the number of issuances almost quintupled to 32.

By sector, high tech companies saw the most IPOs, about 27.1% of total global issuances, with health care firms ranking second at 16.4%.

“The rapid recovery of the stock market, after stocks plunged in response to the spread of Covid-19 last year, encouraged companies to press ahead with IPOs, and investor sentiment about future growth opportunities beyond the pandemic has been key to driving activity this year,” stated Lucille Jones, deals intelligence analyst at Refinitiv.

On an absolute basis, IPO issuances and proceeds have set new records, but the percentage increases from last year are skewed since IPO activity almost dried up early last year as the pandemic created huge uncertainties among companies seeking to go public and investment banks that conduct them. “No one knew how the world would change and how quickly we would recover from a complete economic shutdown,” Joe Rudnicki, wealth advisor at Strategic Wealth Partners in Independence, Ohio, told Forbes. This year, tech has accounted for the largest portion of global IPOs as many tech companies wanted to go public and take advantage of high valuations, Rudnicki said. “In the markets we see sector rotation throughout the years, and it is the same with IPOs,” he noted. “The companies that fall into a favorable sector at any given time are going to be itching to go public while their industry is thriving.” Healthcare ranked as the second busiest IPO sector because, Rudnicki said, the pandemic has helped to accelerate innovation the in health care industry, not just for vaccines and Covid-testing, but also in the areas of gene therapy, cancer screening, robotics and non-invasive testing-surgeries.

Although U.S. exchanges have dominated the global IPO market, eight of the 10 biggest individual debuts have occurred on foreign bourses so far this year. The biggest IPO of the year, online video platform Kuaishou Technology raised $6.23 billion in Hong Kong in February. Only two U.S. IPOs – dating app Bumble ($2.47 billion in February) and maker of electrical products for solar projects Shoals Technologies ($2.2 billion in January) — ranked among the 10 largest.

Interestingly, IPO activity was even slower in the first few months of 2016 ($1.53 billion in proceeds) than in the pandemic-scarred early period of 2020 ($2.63 billion). Rudnicki explained that IPO activity was likely dampened in 2016 by worries over the Brexit referendum in the U.K., concerns about the U.S. presidential election and the fact that stocks tumbled early that year. “Companies want to go public when things are going well so they can obtain as much money as possible to help their business grow,” Rudnicki added.

One of the most anticipated IPOs will be Sweden-based vegan milk maker Oatly Group, which is expected to begin trading on Nasdaq next week. Backed by high profile investors including Oprah Winfrey, Jay-Z and former Starbucks boss Howard Schultz, Oatly is planning to raise about $1.43 billion in the offering. 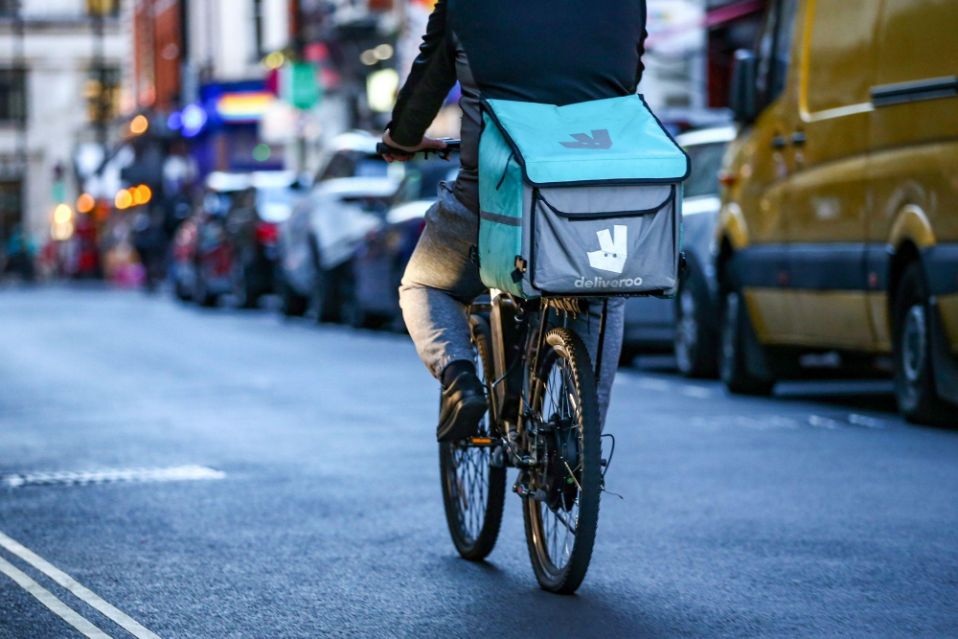 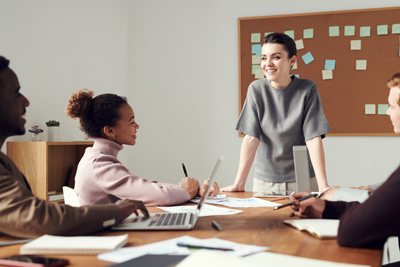 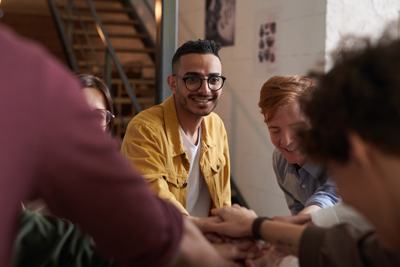