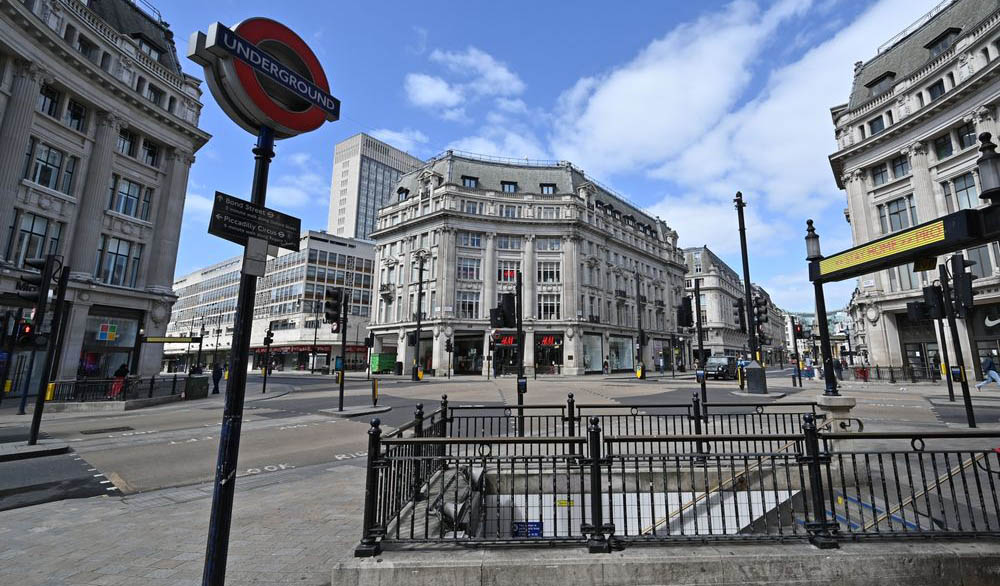 A minister has told Sky News that step three of England's lockdown easing will still go ahead on Monday, despite soaring cases of the Indian variant of coronavirus in the UK.

Latest figures show there are 1,313 cases of the variant in the UK, up from the 520 recorded the previous week.

But vaccines minister Nadhim Zahawi said the COVID-19 roadmap for Monday "remains in place because the vaccines are delivering".

"At the moment we have no evidence that it escapes the vaccines or is more severe in its impact on people," he said.

From 17 May, pubs and restaurants will be able to reopen indoors and people will be allowed to mix indoors as two households or under the rule of six.

People will also have the choice whether to socially distance with close family and friends they meet up with.

On 21 June, step four, the government wants to end "all limits on social contact".

Asked about this step, Mr Zahawi was more equivocal, saying that ministers would monitor the situation with the virus and be "guided by the data".

Boris Johnson said on Thursday that the UK is "anxious" about the variant and the government is "ruling nothing out" when it comes to tackling its spread.

Despite this, the prime minister said he "can see nothing that dissuades me from thinking we'll be able to go ahead on Monday and indeed on 21 June everywhere" in terms of easing restrictions in England.

The government is now considering bringing forward vaccine second doses in areas with high numbers of cases of the Indian variant.

The Department of Health said "most cases are in the North West of England, with some in London".

Surge testing, increased genomic sequencing and enhanced contact tracing have all been introduced in affected regions.

Health Secretary Matt Hancock said: "We are monitoring the situation very carefully and will not hesitate to take further action if necessary."

Mr Zahawi said young people in these areas could be offered a COVID jab sooner.

"The clinicians will look at all of this to see how we can flex the vaccination programme to make it as effective as possible to deal with this surge in this variant, the B1617.2," he said.

"They will make those decisions and we will be ready to implement, whether it's vaccinating younger cohorts.

"We have been doing some work on multi-generational households where we vaccinate the whole household, over-18s, and of course the older groups who are already eligible.

"Or, bringing forward the second dose - we look at all of that and be guided by the clinicians as to what we do on that." 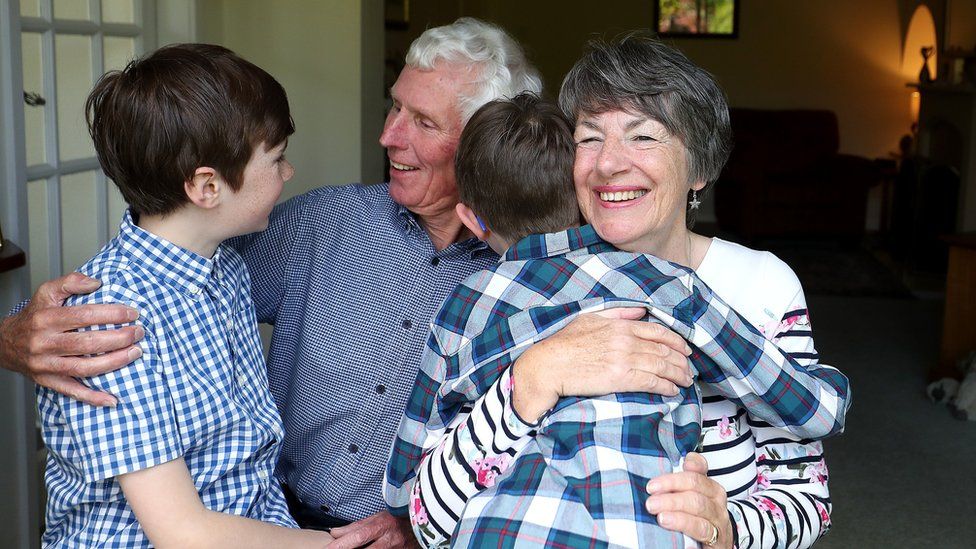 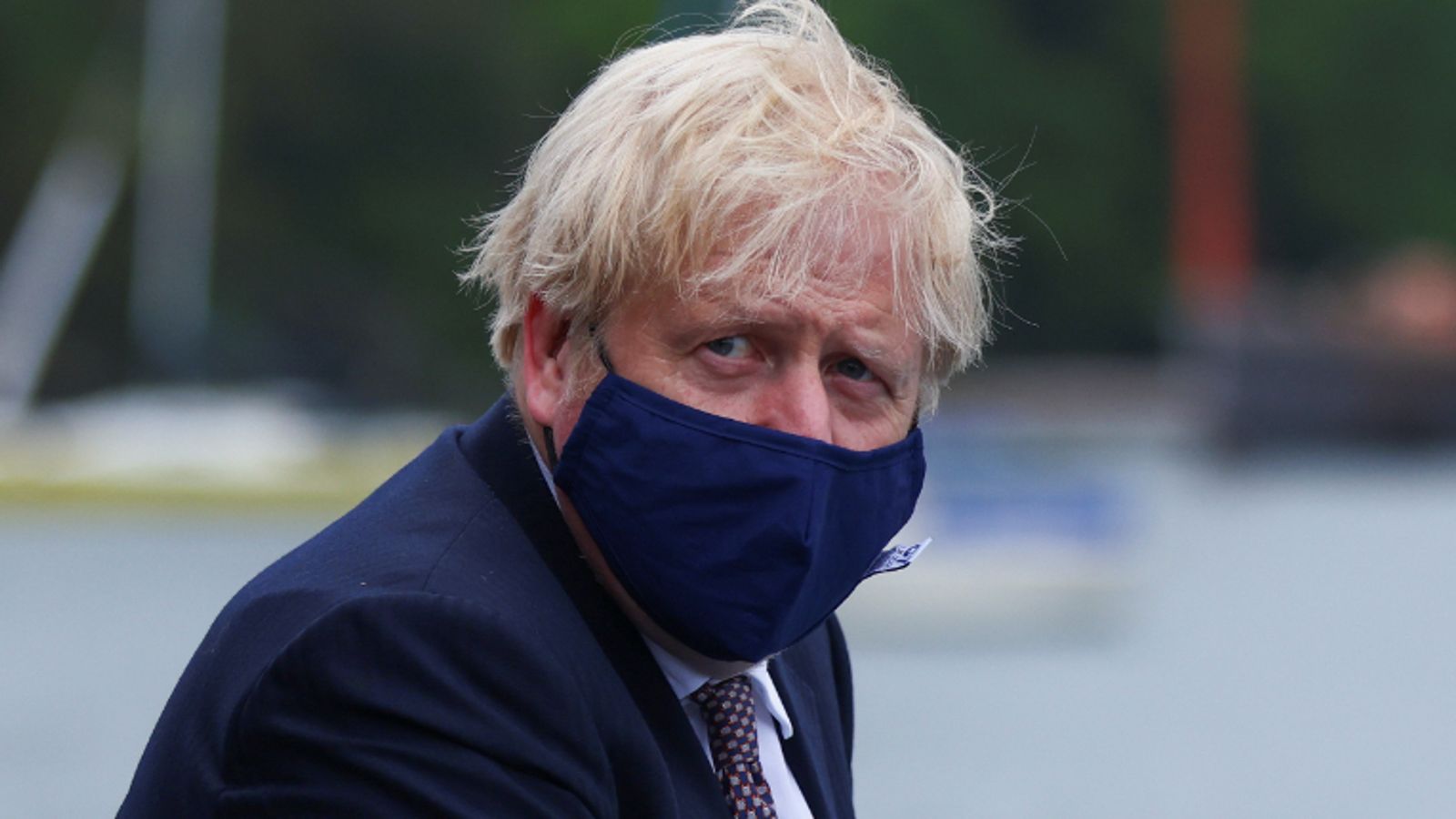 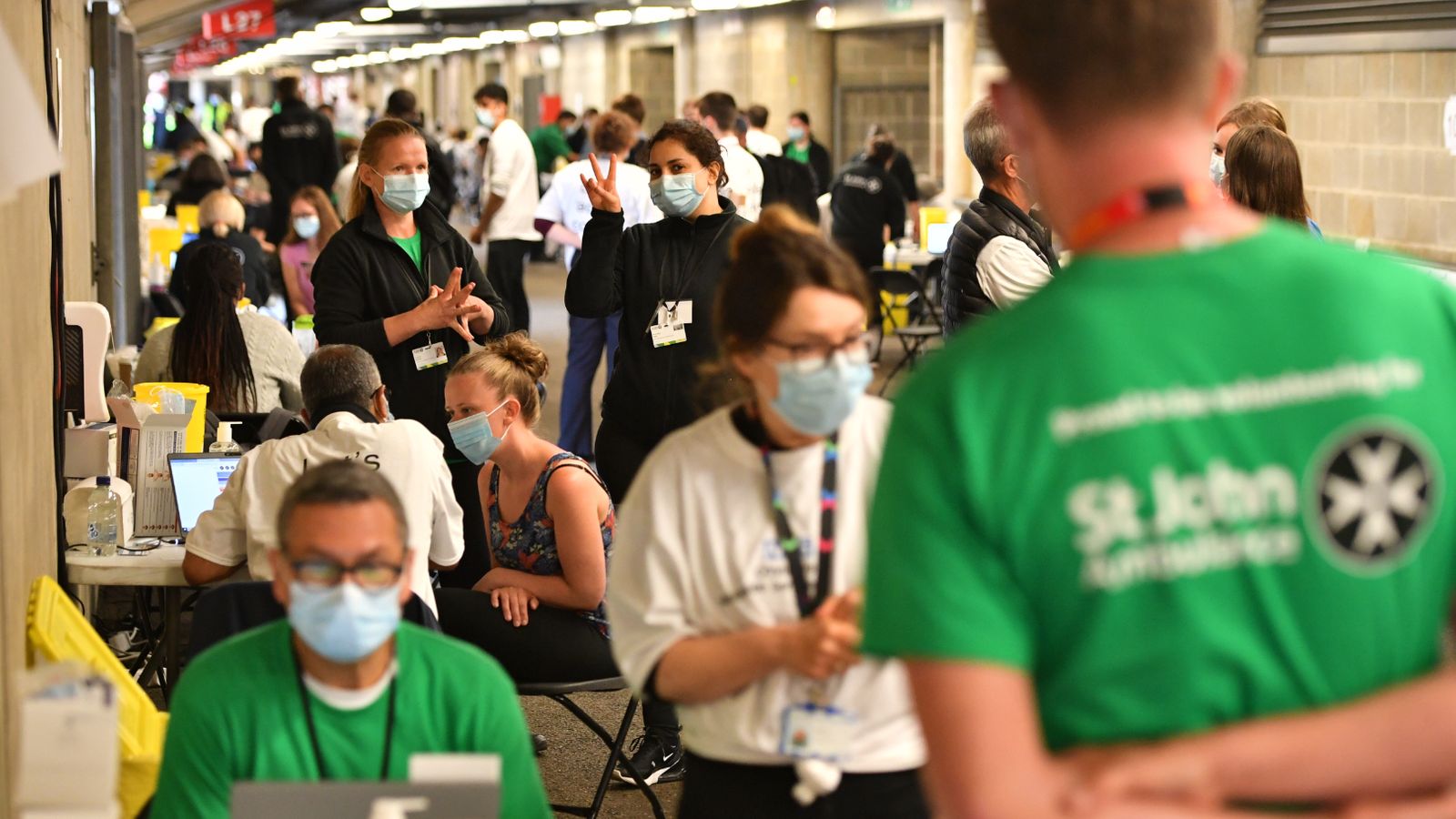 COVID-19: Government Urged To Delay 21 June Reopening By A Month Until Schools Break Up 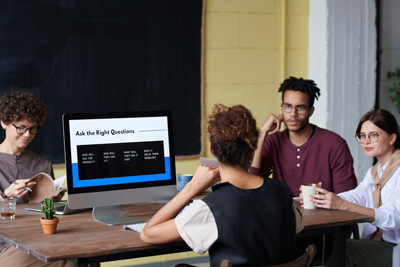