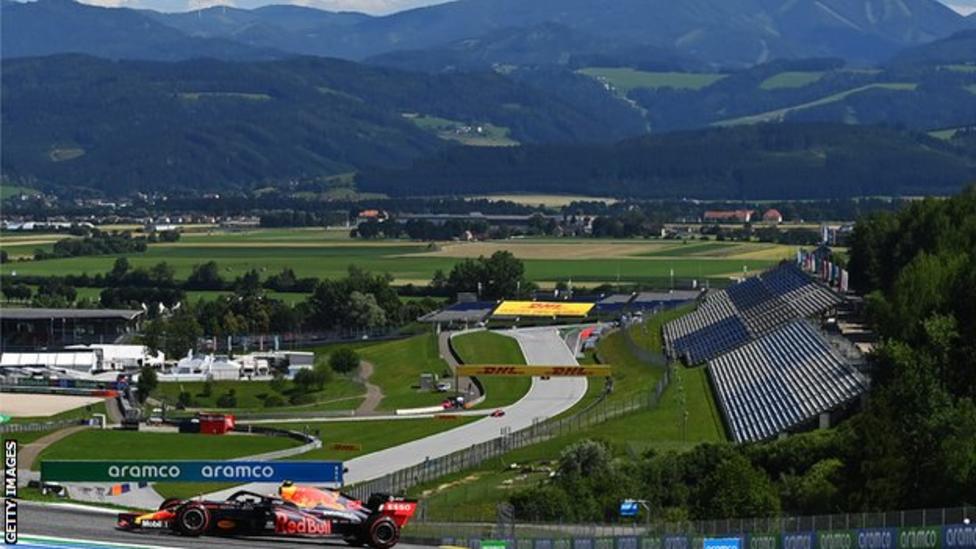 The Turkish Grand Prix has been cancelled just two weeks after it was put on the Formula 1 calendar and replaced by a second race in Austria.

Turkey was added to the F1 schedule on 11-13 June to replace the Canadian Grand Prix, which was cancelled because of travel restrictions in Canada.

But Turkey has now become unworkable after being put on the UK's travel red list of high-risk countries.

Instead, the Styrian Grand Prix will run at the Red Bull Ring on 25-27 June.

That date was originally scheduled for the French Grand Prix, which has now been moved a week earlier to 18-20 June.

The move means there will now be races on three consecutive weekends - the French Grand Prix at Paul Ricard, followed by the Styrian Grand Prix and then the Austrian Grand Prix, both at the same track.

F1 president Stefano Domenicali said: "We were all looking forward to racing in Turkey but the travel restrictions in place have meant we are not able to be there in June.

"F1 has shown again that it is able to react quickly to developments and find solutions and we are delighted that we will have a double header in Austria, meaning our season remains at 23 races."

F1 has a series of protocols aimed at minimising the risk of spreading Covid-19 and says it has conducted 17,000 tests this year with only 15 positive cases, a rate of 0.1%. It says it will "continue to operate in a way that protects the safety of our personnel and the communities we visit".

A number of F1 insiders had hoped that the sport's owners, Liberty Media, would not replace Turkey with another event.

Teams are already finding the combination of a record 23-race planned schedule and the restrictions on movement imposed on personnel when they return to the UK exhausting.

Some senior figures believe that there is no need to keep the number of races so high, when the sport has never had a season this long before.

But F1 feels that it makes sense to maintain the number of races that had been planned in the first half of the year because they have concerns about the viability of a number of late-season races.

For different reasons, there are uncertainties over the Singapore, Japanese, US, Mexican, Brazilian and Australian Grands Prix.

Those races currently comprise the sport's entire schedule for October and November.

There are financial implications involving both sponsors and broadcasters that would hit F1's finances - and the prize money paid to teams next year - if the number of races falls too far.

Brazil and Mexico are a concern because the scale of the pandemic in those countries means F1 may feel it cannot justify going there.

Doubts over Singapore, Japan, the US and Australia are more to do with travel restrictions imposed on foreign visitors by those countries.

The calendar reshuffle means former F1 driver Romain Grosjean will no longer be able to do his demonstration run in a Mercedes F1 car at the French Grand Prix, as it clashes with the Indycar race at Road America in Wisconsin that weekend.

However, Grosjean's test in Lewis Hamilton's 2020 car is still scheduled to go ahead at Paul Ricard on 29 June. 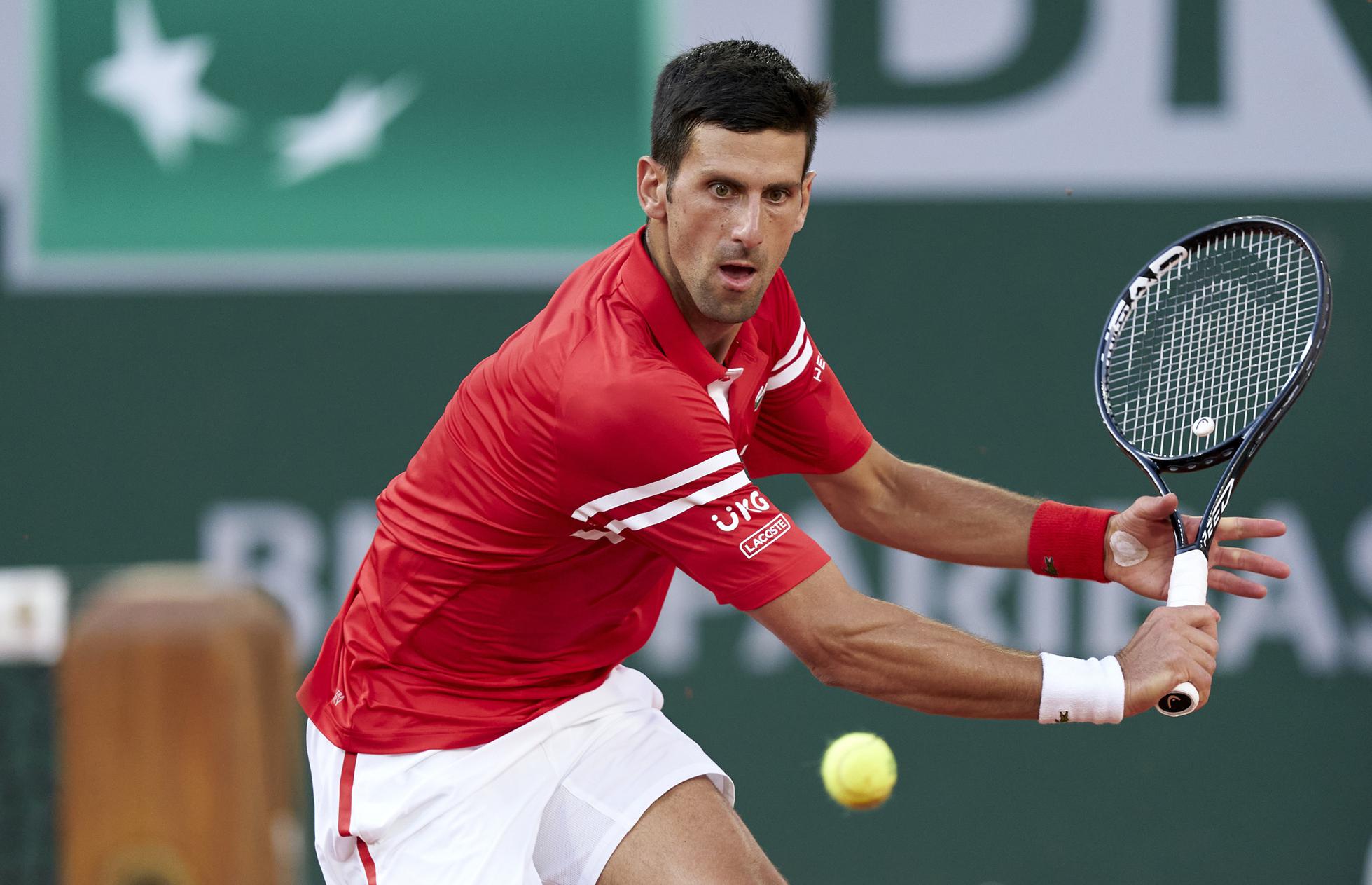 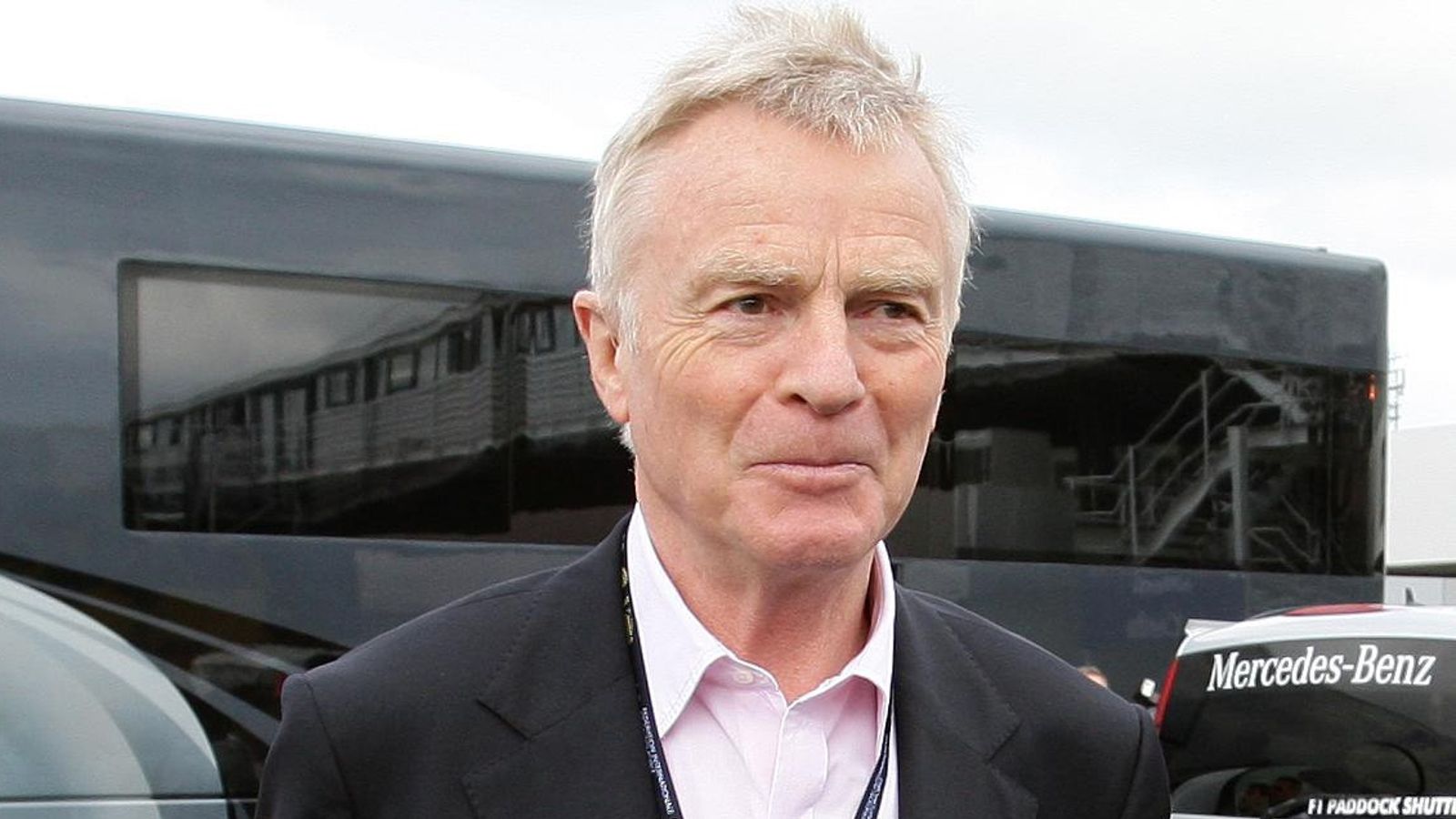