The Russian military plane touched down in heavy wind and light snow, then slid across the icy tarmac. 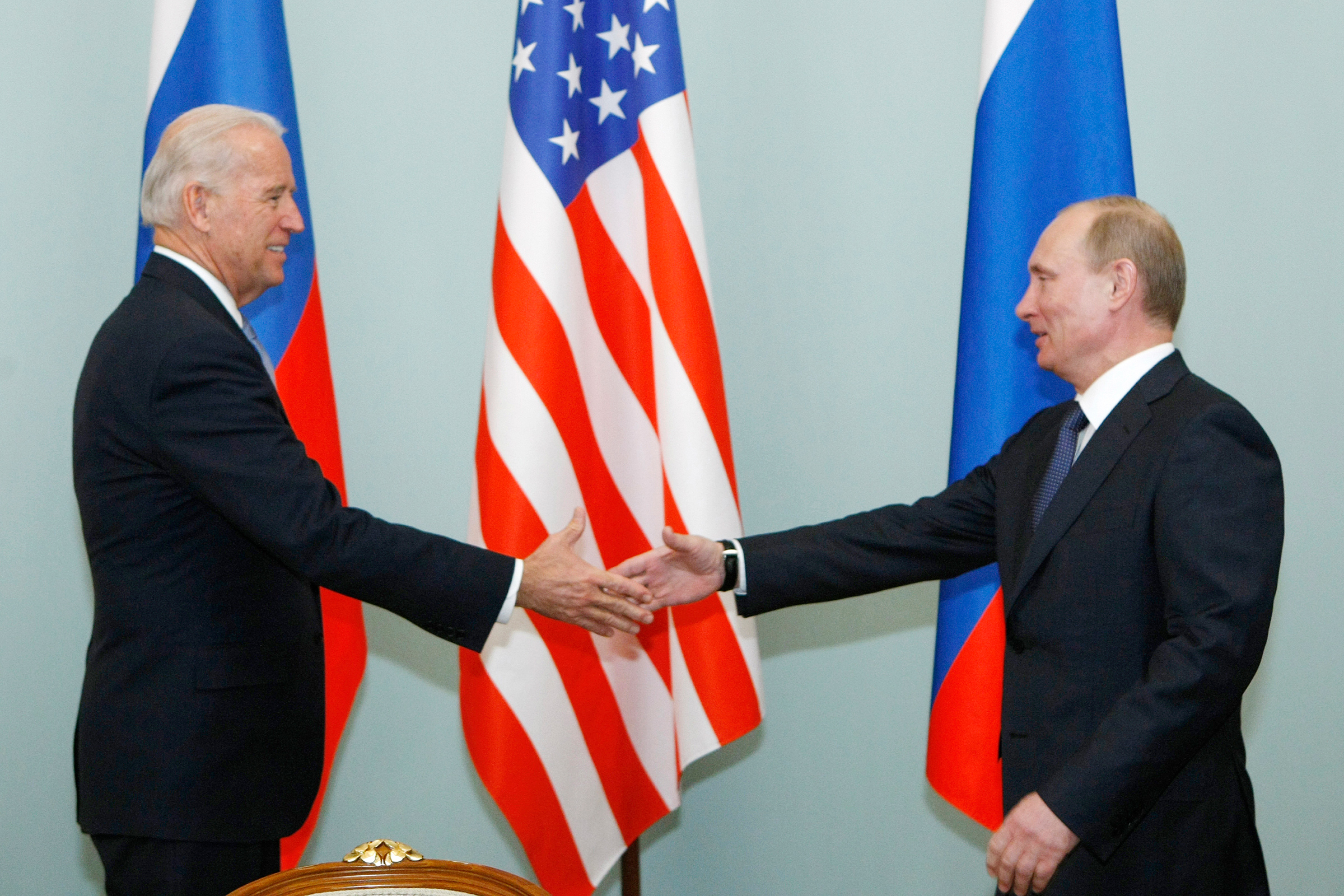