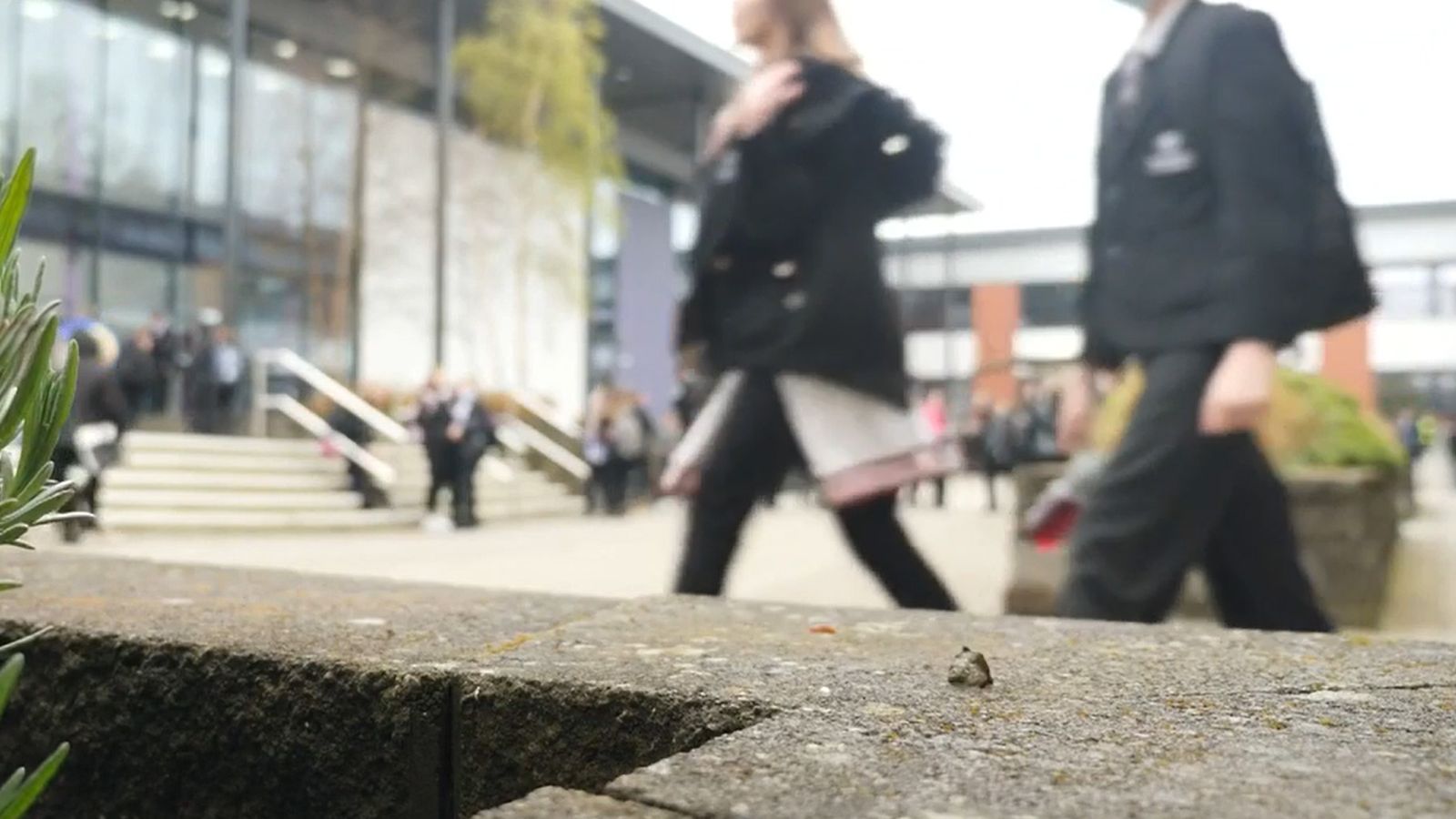 The Department for Education received a 10th of the cash that was wanted to fund a schools COVID recovery plan - as critics branded the package "woefully inadequate".

Sky News understands the proposal put to the Treasury to help schools recover from lost learning during the coronavirus pandemic was worth around £13bn.

However, only a £1.4bn package was unveiled by the government on Wednesday, with the plans denounced as a "damp squib" by unions.

The government said the £1.4bn plan includes £1bn to support up to six million 15-hour tutoring courses for disadvantaged school children, as well as an expansion of the 16-19 tuition fund, targeting key subjects such as maths and English.

And £400m has been set aside to help give early years practitioners and 500,000 school teachers across the country training and support, while schools and colleges will be funded to give some Year 13 students the option to repeat their final year.

Sir Kevan Collins, who was appointed as the government's COVID catch-up tsar in April, was previously reported to have wanted £15bn in funding for a recovery package.

Amid the criticism, Education Secretary Gavin Williamson told Sky News the £1.4bn announced on Wednesday was "part of a process" and builds upon the £1.7bn already given to schools to cope with the COVID crisis.

A Treasury source said: "This is a multi-billion pound increase for both tutoring and teaching.

"Together we will work out what exactly is needed in terms of extra time for children's catch up - as well as what teachers and parents think is best and will work too.

"It's right for both children and the taxpayer that we know what we're buying before we spend."

Sir Kevan said the package would offer "evidence-based support to a significant number of our children and teachers", but also warned "more will be needed to meet the scale of the challenge".

Asked whether he had pushed the Treasury for more money for schools and pupils, Mr Williamson told Sky News that "discussions right across government" were held "all the time".

"What's great is that actually both the prime minister and the chancellor and everyone is committed to making sure we take the actions that are needed in order to be able to help children benefit," he added.

In 2019-20, total spending on schools in England was estimated to have been about £51bn.

"I'm afraid it badly lets down our children and young people," she added.

"But we know that parents say the most worrying concern that they have following the pandemic is their children's emotional wellbeing, their ability to socialise with other children, and their mental wellbeing.

"It's a very limited announcement, I'm afraid, that the government is making and children and young people can't really afford to wait for this government to get a sensible package that will properly address children's educational recovery and their wellbeing."

Geoff Barton, general secretary of the Association of School and College Leaders (ASCL), denounced the funding as "dispiriting" and said it equates to just £50 extra per pupil.

He told Sky News: "It's pretty pitiful. Only yesterday we were hearing stories about extending the school day and, even if some people disagreed with it, at least there was a sense of 'Let's do something radical, let's do something different'.

"Today's announcement essentially equates to £50 per head; you compare that with the USA, which is putting £1,600 per head, per young person, or the Netherlands, £2,500 per head.

"It's time to stop the rhetoric, I think, and start the action on behalf of children and young people."

Paul Whiteman, general secretary of school leaders' union the NAHT, said: "It's a damp squib - some focus in a couple of the right areas is simply not enough." 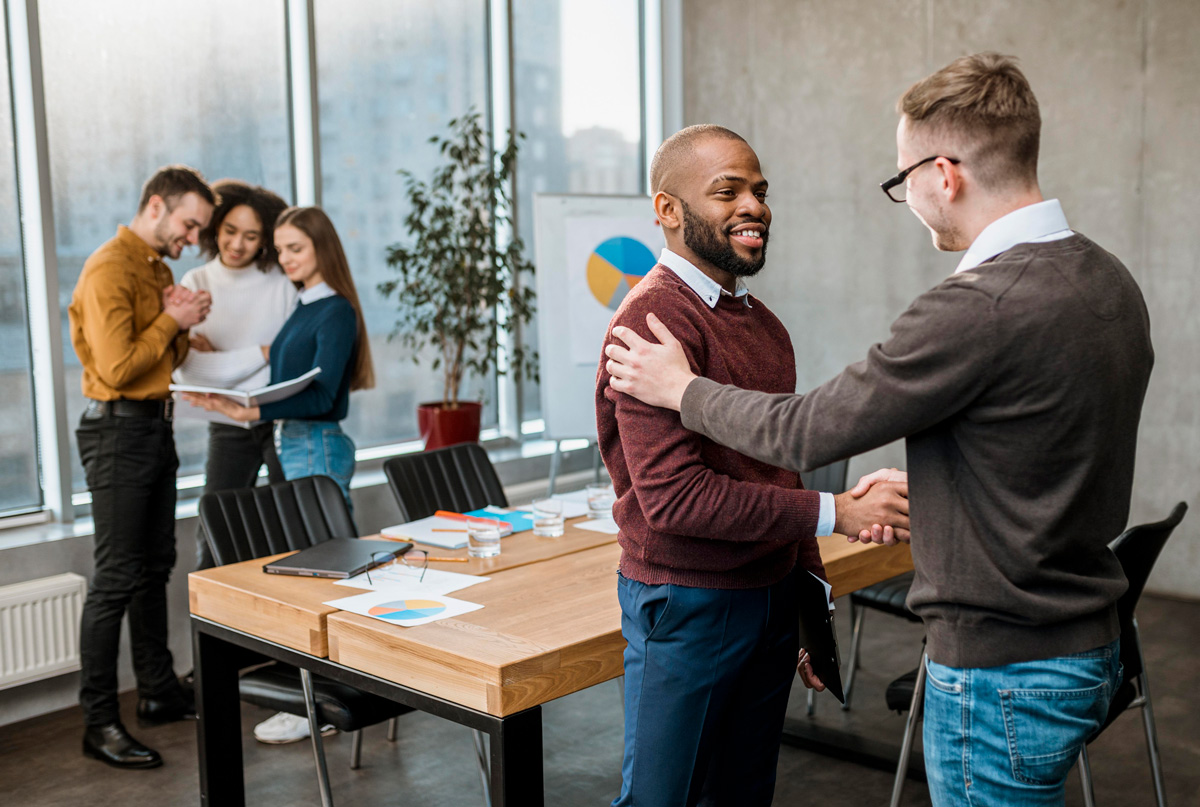 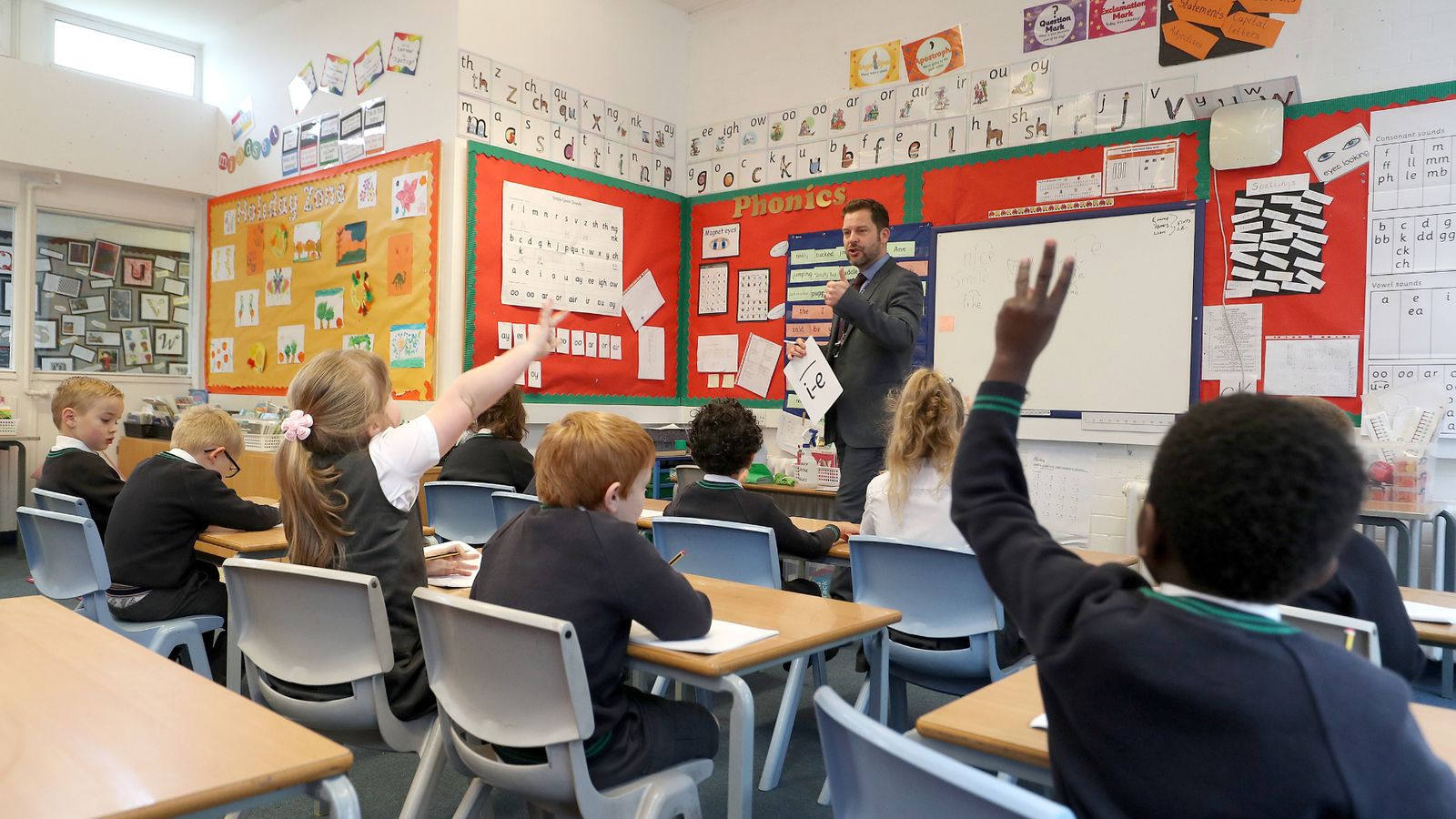 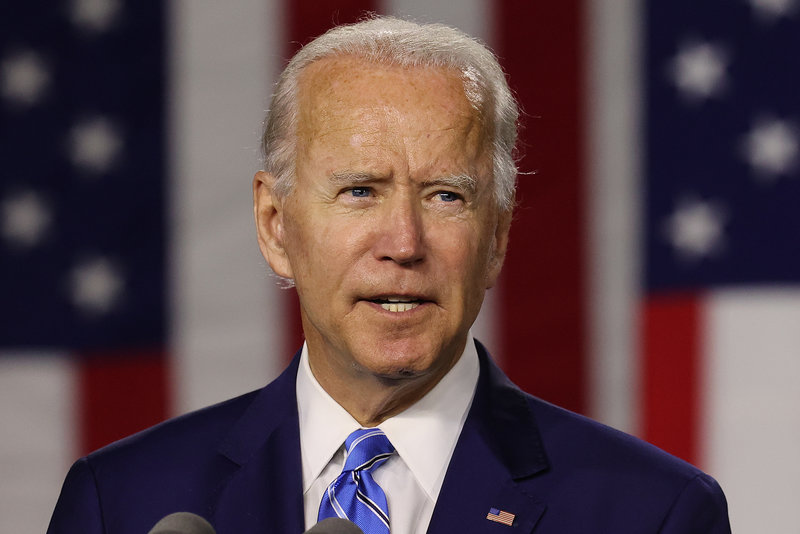 Has Biden Upheld His Campaign Promises During His First 100 Days In Office? 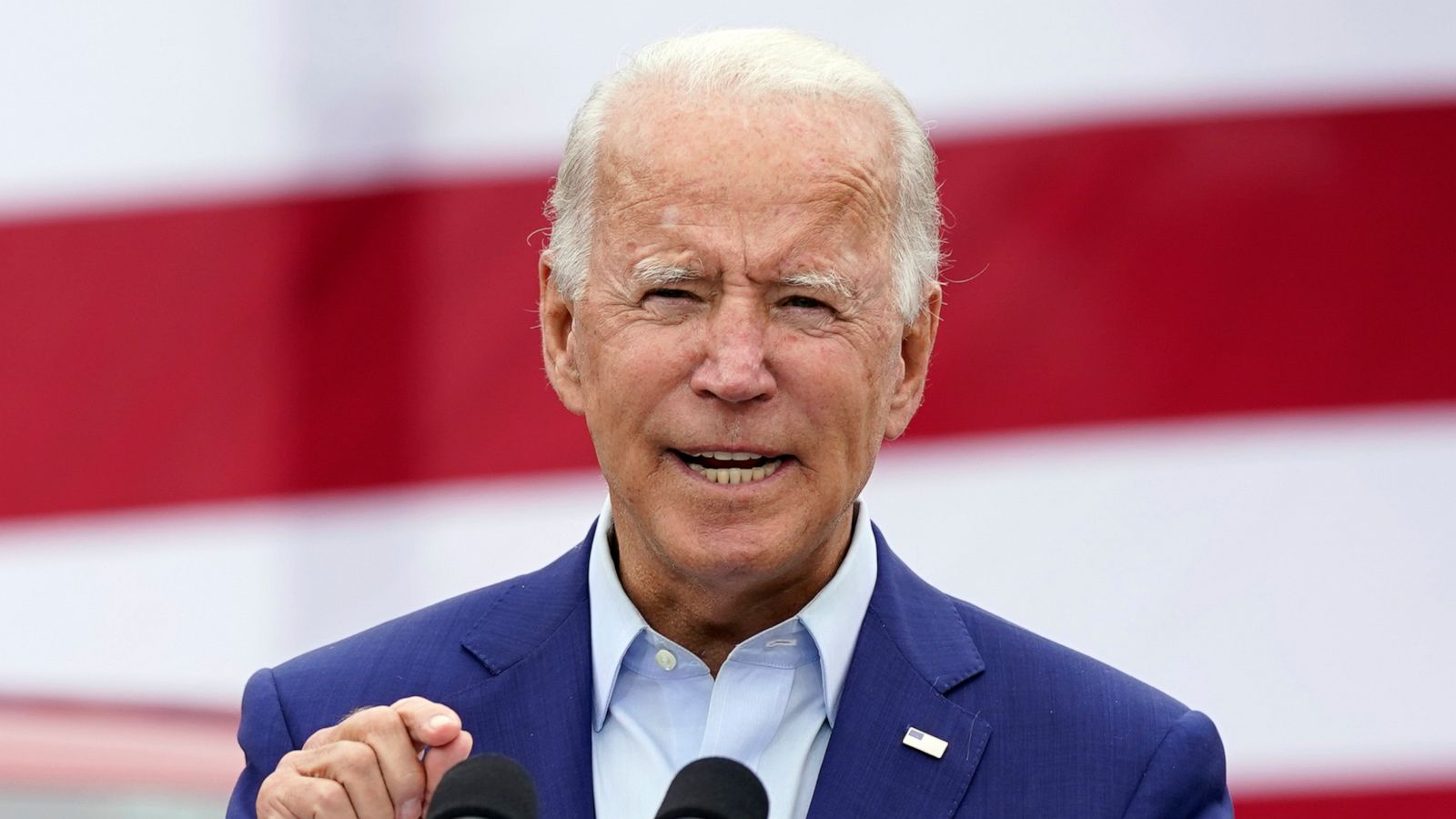 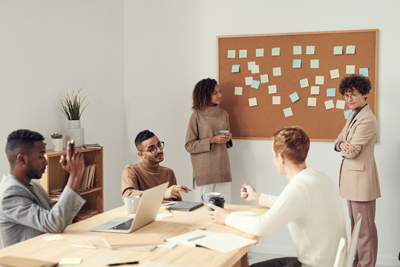