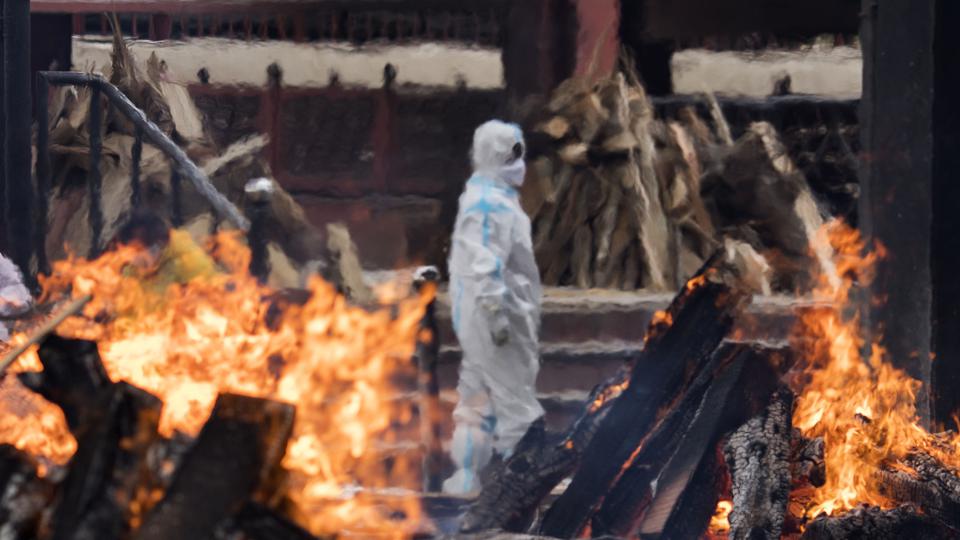 India on Thursday reported the highest single-day rise in Covid-19 deaths by any country so far in the pandemic as one of its states nearly doubled its toll after accounting for people who died from Covid-19 in private hospitals or at home, a move that highlights the likely scale of undercounting of coronavirus deaths in India.

India reported 6,148 deaths on Thursday, which is higher than the record 5,463 that the U.S. had reported on February 12—after accounting for previous backlogs.

The record toll is a result of the eastern Indian state of Bihar revising its Covid-19 death toll from about 5,400 to above 9,400, as it moved to account for people who had succumbed to the virus either at home or in private hospital.
On May 19, India recorded its previous single-day Covid-19 toll of 4,529—although that number mostly accounted for the deaths that had been recorded on the previous day, making it India’s deadliest day of the pandemic.

Despite the spike in the overall death toll, the second wave of the pandemic appears to be receding with the country reporting its third straight day of less than 100,000 cases—a massive drop from record highs of 400,000 daily new cases in early May.

India’s official Covid-19 death toll now stands at 359,676, a number which several experts believe is a major undercount. However, estimating the actual toll remains a challenge due to the lack of official data on excess deaths and poor documentation of cases and deaths in rural India. Last month, the New York Times estimated that India’s actual death toll from the virus may be anywhere between 600,000 to 4.2 million with 1.6 million deaths being the most likely scenario. C-Voter, an Indian research and polling agency, conducted a pan India survey which found that at least 1.8 million Indians may have died due to Covid-19. If these numbers are accurate, it would mean that India has been by far the pandemic’s worst-hit country.

47.2 million. That’s the total number of Indians that have been fully vaccinated against Covid-19—about 3.5% of the country’s population of 1.3 billion—according to the government’s official data. In total, the country has administered 242 million doses.

As India recovers from a devastating second wave of the pandemic, its sluggish vaccination drive has raised concerns about another wave. The vaccine rollout has also been marred by a sharp urban-rural divide, which has seen poorer rural regions—home to a majority of India’s population—receive far fewer vaccines than wealthy urban regions. The massive disparity was blamed on India’s so-called “liberalized” vaccine procurement and allocation policy under which 50% of the vaccines had to be directly purchased by states and private hospitals at a price that is higher than what the federal government pays for its share. After being called out by the Supreme Court of India, Prime Minister Narendra Modi’s government agreed to partially alter the policy earlier this week. The federal government will now purchase 75% of all vaccines manufactured in the country and distribute them to the states for free. Additionally, every Indian above the age of 18 is now eligible to get a free vaccine through government channels. However, 25% of the doses will still be sold to private hospitals at a significant markup and can be accessed by those who can afford to pay for them. 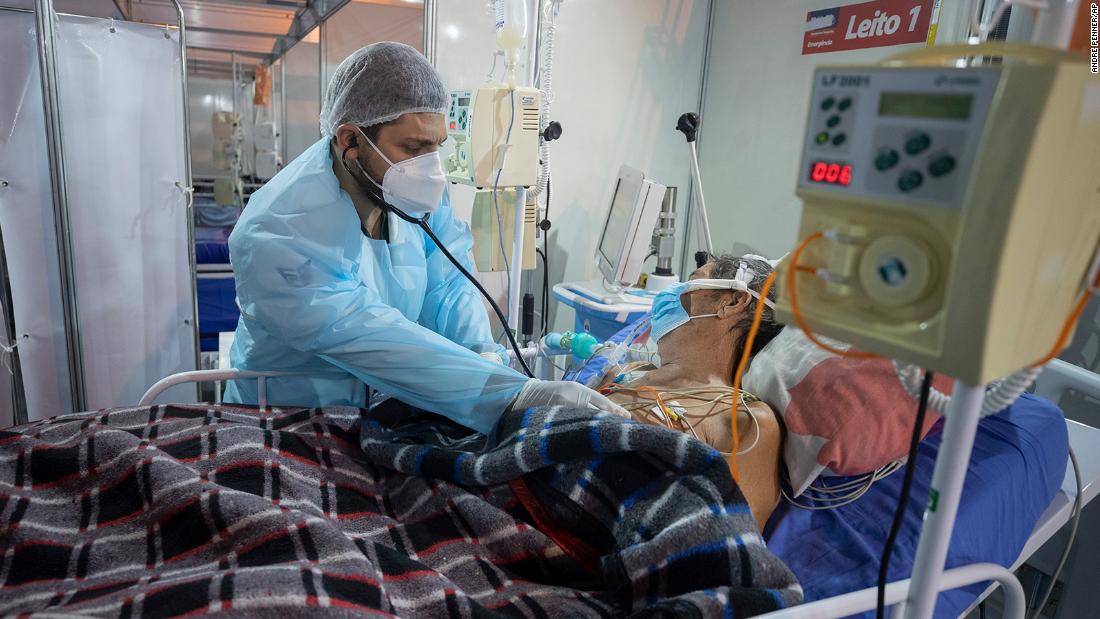 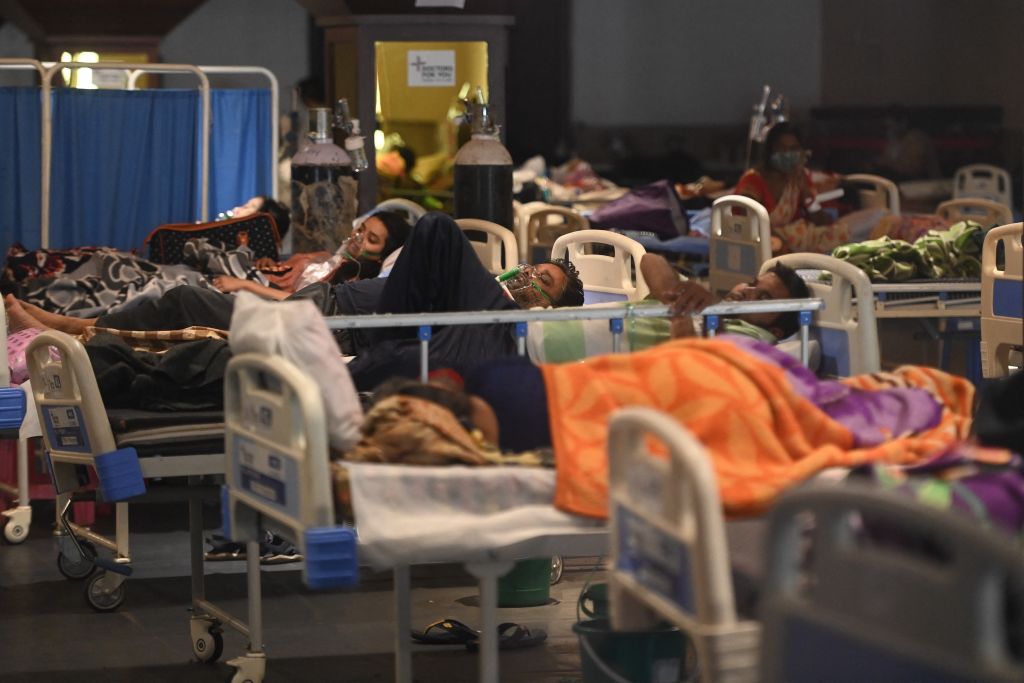 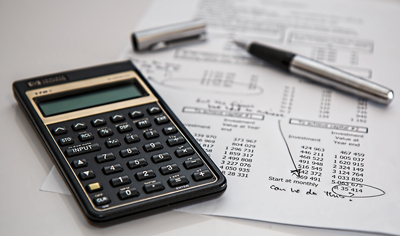