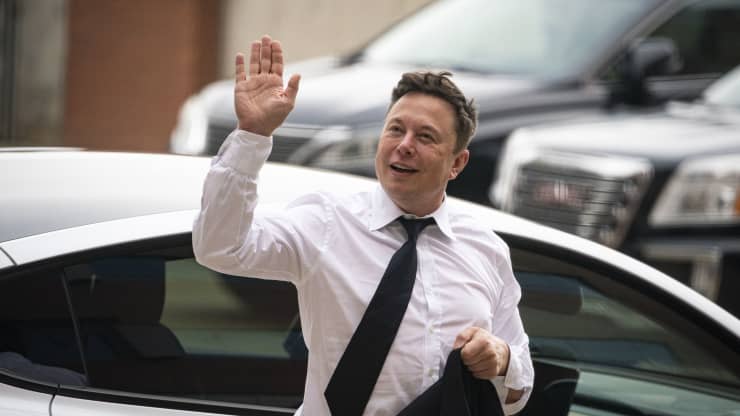 Tesla CEO Elon Musk headed to court for a second day Tuesday to defend his company’s $2.6 billion acquisition of SolarCity.

The court resumed its session just after 12:20 p.m. ET after it was forced to take an unexpected recess after a member of the plaintiffs’ counsel vomited in the room.

Shareholders sued Musk, alleging that Tesla’s acquisition of the solar energy installer amounted to a bailout, a deal pushed through by Musk who was a chairman of the board at both businesses concurrently. The shareholders also allege that Musk controlled the board of Tesla, even though he appeared to recuse himself from some deal negotiations concerning SolarCity.

Just after questioning began, plaintiffs’ attorney Randy Baron painted a picture that Musk repeatedly went behind the board’s back to get a deal between the two companies going. Musk, meanwhile, insisted that all communication he had around the deal prior to board discussion was meant to provide a full picture.

“This is part of the board process, making sure the board has accurate information,” Musk said, once again wearing a black suit, white button-down shirt and black tie.

Musk also denied Baron’s claim that he set the price for Tesla to acquire the SolarCity. Baron pointed to notes taken by a financial advisor that showed Musk suggested the board offer $28.50 per share for the company. The board later settled on range of $26.50 to $28.50. Musk denied that he set the range because he suggested what he considered to be a standard rate, and that the board suggested a range, which he didn’t.

A typically confrontational Musk failed to answer attorneys’ questions in a single day at the Delaware Court of Chancery on Monday during his roughly six hours on the stand. The trial is expected to last two weeks. Depending on how long the Tesla CEO takes to complete his testimony on Tuesday, his brother and fellow Tesla board member Kimbal Musk may appear in court later in the afternoon.

If Elon Musk loses the lawsuit, he could have to pay upwards of $2 billion. In this case, known as a shareholder derivative action, the suit is filed by investors on behalf of a corporation, rather than the individuals or funds. If the plaintiffs win, proceeds may go to Tesla and not to the stakeholders who brought the suit.

Musk on Monday repeatedly denied he placed any pressure on the board to go through with the transaction. He added that SolarCity would’ve been able to raise funds on its own, and the deal didn’t amount to a bailout. Musk said the merger allowed Tesla to combine its battery business with Solar City’s solar power generation.

The court also saw a confrontational Musk this week, with tensions rising between the CEO and the plaintiffs attorney. Baron showed clips of Musk’s 2019 deposition, in which Musk repeatedly called the suit a waste of time and said Baron was a “shameful person.”

Baron, discussing Musk’s conduct, asked if he was “derisive” in his deposition for any reason and said the conduct was “not for some benefit of Tesla or some benefit to achieve something.”

“That is why I do not respect you,” Musk said. “I have great respect for the court, but not for you, sir.” 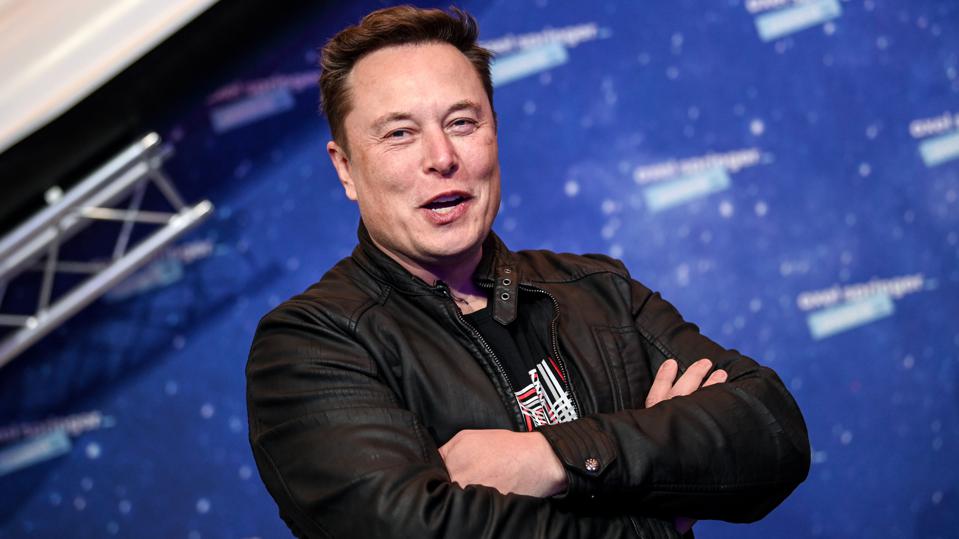 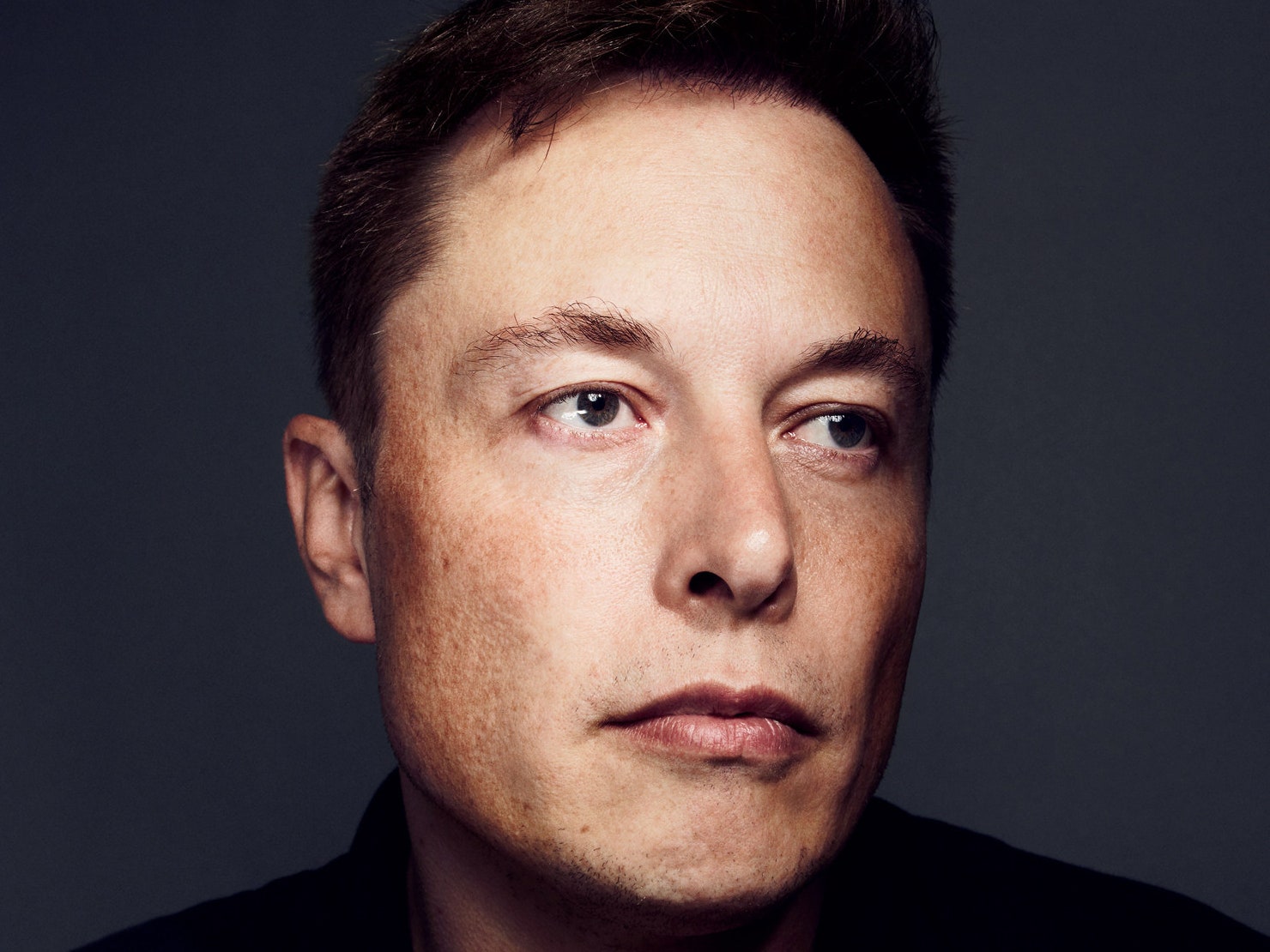 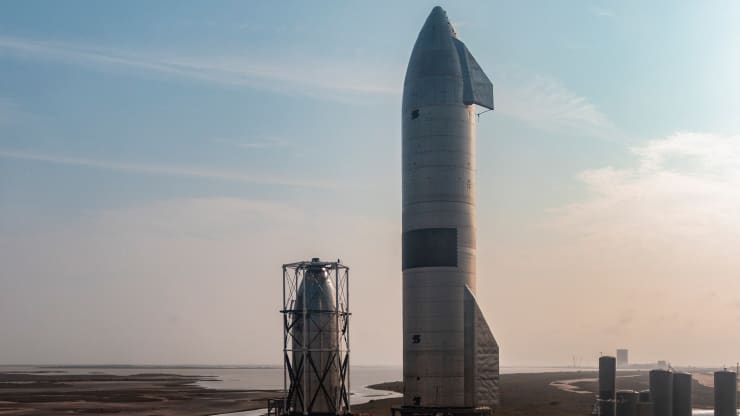 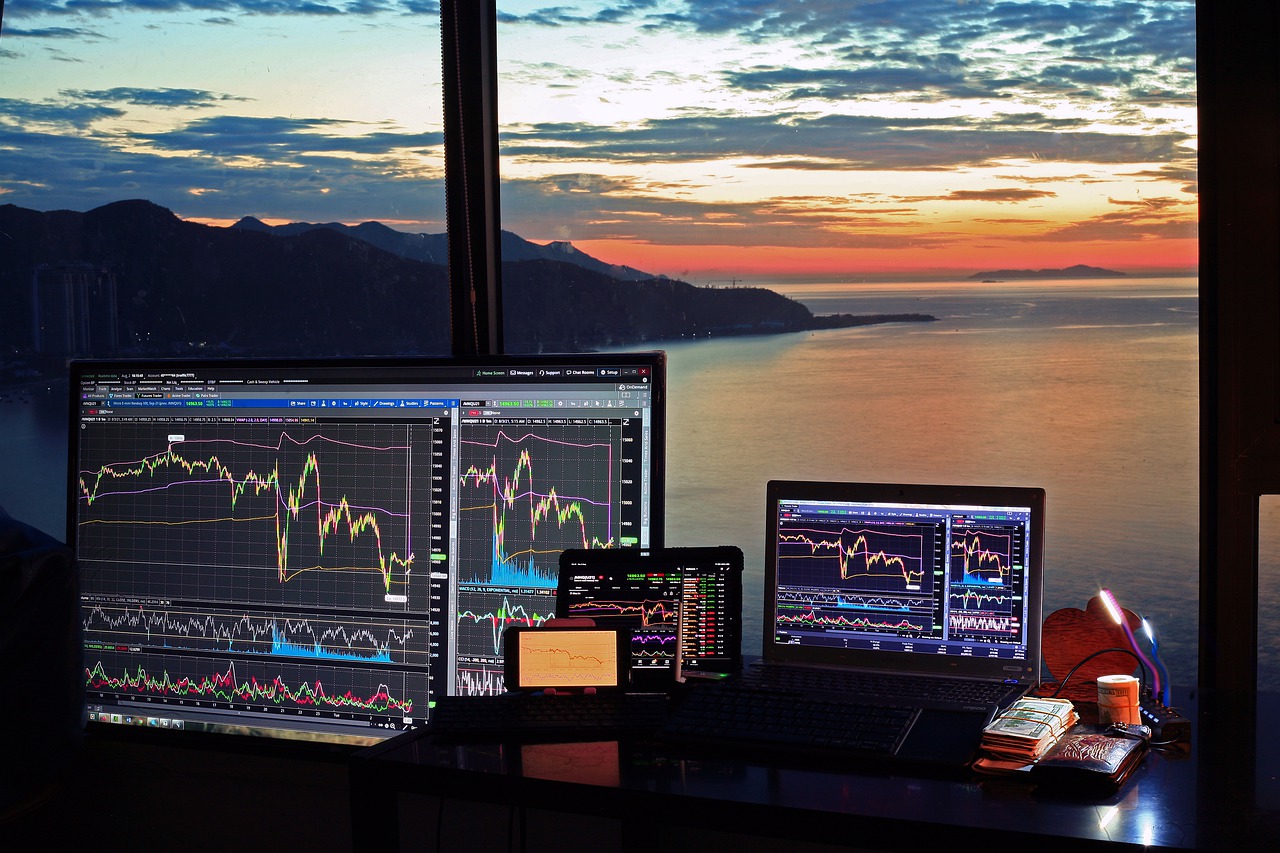 This Is The No. 1 Skill You Need To Work In Crypto: Gemini Exchange’s Talent Director 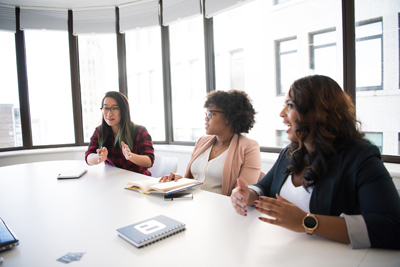