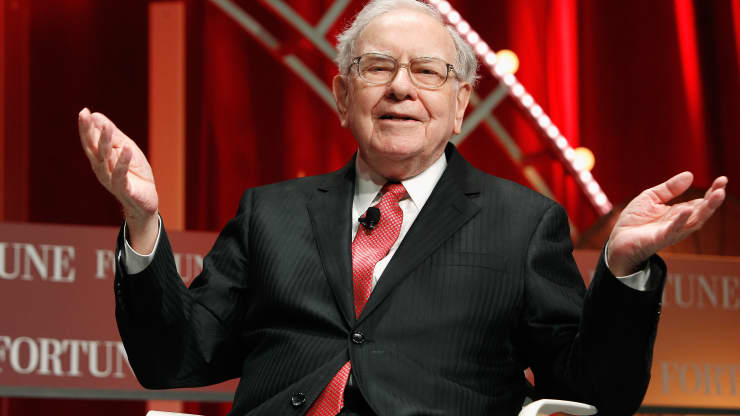 If you want to be as rich as Warren Buffett, don’t wait to get started. That’s the advice that the investing titan shared in 1999 at Berkshire Hathaway’s annual shareholders meeting when asked how to make $30 billion, which was roughly his net worth at the time.

The then-68-year-old Buffett — whose fortune has since grown to more than $100 billion — said that compound interest is an investor’s best friend and compared building wealth through interest to rolling a snowball down a hill.

“Start early,” Buffett said. “I started building this little snowball at the top of a very long hill. The trick to have a very long hill is either starting very young or living to be very old.”

The Oracle of Omaha said that if he were graduating from college in 1999 and had $10,000 to invest, he would be strategic about choosing where to put his money. “I probably would focus on smaller companies because I would be working with smaller sums and there’s more chance that something is overlooked in that arena,” Buffett explained, saying he would start examining companies alphabetically and work his way from there.

Investors, Buffett explained, need to fend for themselves and rely on their own knowledge and intuition when searching for promising businesses to invest in. He added that savvy investors would do best to “learn what you know and what you don’t” and act “very vigorously” when they see something they consider to be a good opportunity.

That said, Buffett is also a staunch supporter of index funds, which hold every stock in an index, making them automatically diversified. To build wealth, investors should “consistently buy an S&P 500 low-cost index fund,” Buffett said in 2017. “Keep buying it through thick and thin, and especially through thin.”

Still, Buffett said that aspiring to make $30 billion is unnecessary, and recently said that the size of his fortune is “incomprehensible.”

“The money makes very little difference after a moderate level,” he said.

He continued: “If you asked me to trade away a very significant percentage of my net worth either for some extra years on my life or being able to do during those years what I want to do, I’d do it in a second.” 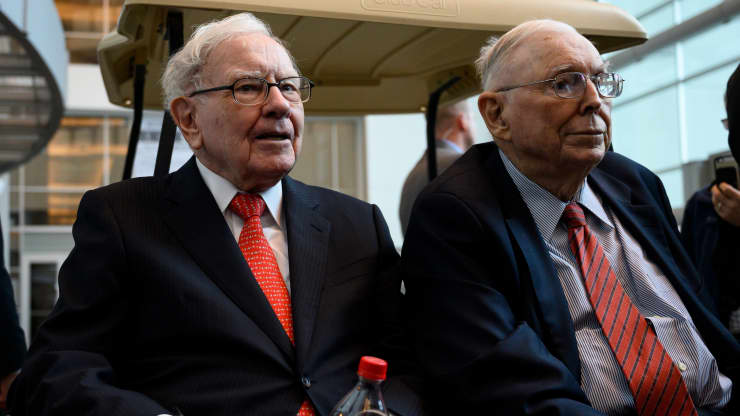 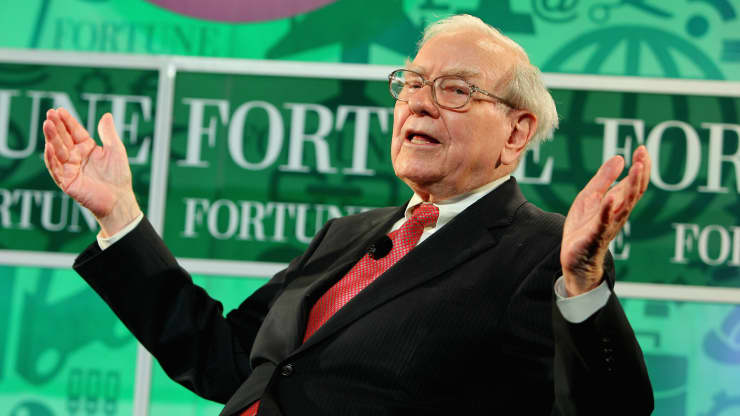 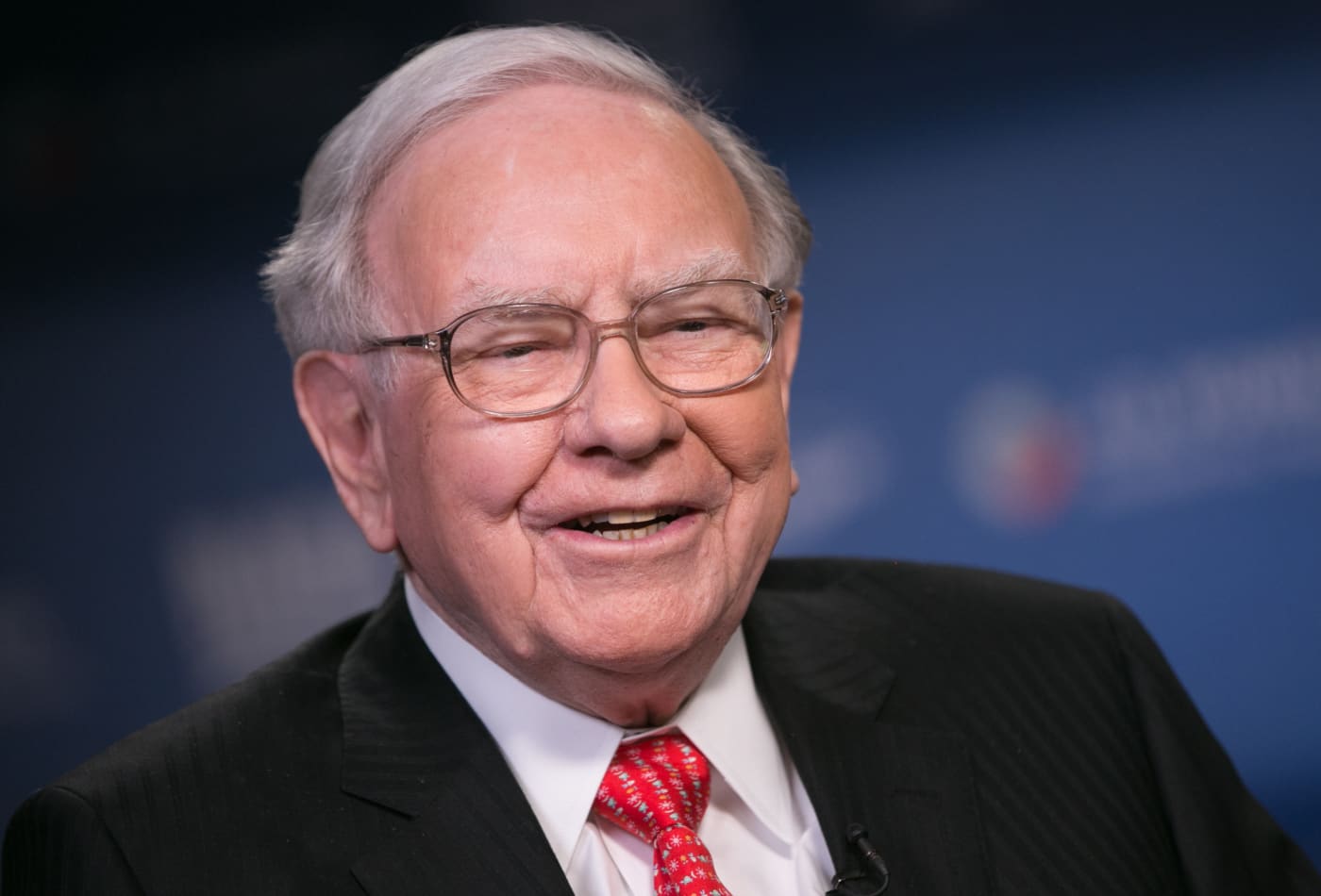 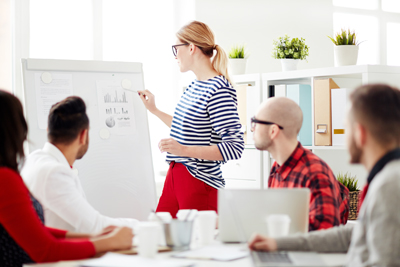