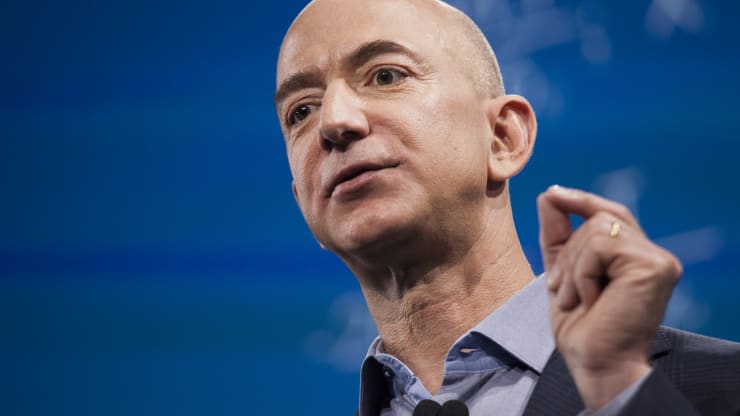 We often view the most powerful leaders as being decisive, continual and unwavering. We admire and celebrate them.

A number of studies have even echoed this very same idea. In his body of research, Jim Collins, lecturer and author of “Good to Great: Why Some Companies Make the Leap...and Others Don’t,” found that a common quality among great leaders is speed and decisiveness.

But Jeff Bezos, who recently stepped down as Amazon CEO and transitioned to the role of executive chair, sees things a little differently.

In a blog post from 2012, Jason Fried, co-founder of Basecamp and co-author of the New York Times best-selling book “Rework,” recounts a time when Bezos stopped by the company’s headquarters and did a 45-minute Q&A session. In one of his answers, the Amazon founder shared an interesting insight about people who are “right a lot.”

According to Fried, ”[Bezos] said people who were right a lot of the time were people who often changed their minds [...]. It’s perfectly healthy — encouraged, even — to have an idea tomorrow that contradicted your idea today.”

Bezos went on to explain that the smartest people he’s observed were always “revising their understanding, reconsidering a problem they thought they’d already solved. They’re open to new points of view, new information, new ideas, contradictions, and challenges to their own way of thinking,” Fried recalls.

When asked what trait signified someone who was “wrong a lot” of the time, Fried says Bezos’ answer was “the tendency to be obsessed with details that only support one point of view. If someone can’t climb out of the details, and see the bigger picture from multiple angles, they’re often wrong most of the time.”

It’s important to note that Bezos isn’t implying that smart people are insecure about their decisions. He’s simply saying that they’re comfortable with being wrong, which then allows them to analyze new data, be open to new opinions and revisit long-standing positions.

As psychologist Mel Schwartz writes, “One of the most prevalent — and damaging — themes in our culture is the need to be right. It is so deeply embedded in our belief system and in our collective psyche that we never even pause to consider it.”

At a D10 conference in 2012, Tim Cook shared a number of lessons he learned from Steve Jobs. What impressed the Apple CEO the most was Jobs’ ability to change his mind, quickly and often.

“Steve would flip on something so fast that you would forget that he was the one taking the 180-degree polar opposite position the day before,” he told the audience. “I saw it daily. This is a gift, because things do change, and it takes courage to change. It takes courage to say, ‘I was wrong.’ I think he had that.”

Al Pittampalli, author of “Persuadable: How Great Leaders Change Their Minds to Change the World,” is a consultant who has worked with leaders at NASA, Boeing and IBM. In an interview with Canadian Business, he argues that the smartest people “don’t wait for that negative feedback to come to them, they hurry up and try to actually say, ‘If I need to change my mind, I might as well do it sooner rather than later.’”

So the next time you make a decision, remember that it’s okay to be a little “wishy-washy.” The goal is to get it right. You can still take bold stances and hold strong opinions, but know that they can be temporary. That’s the best way to ensure, as often as possible, that you’ll actually get it right. 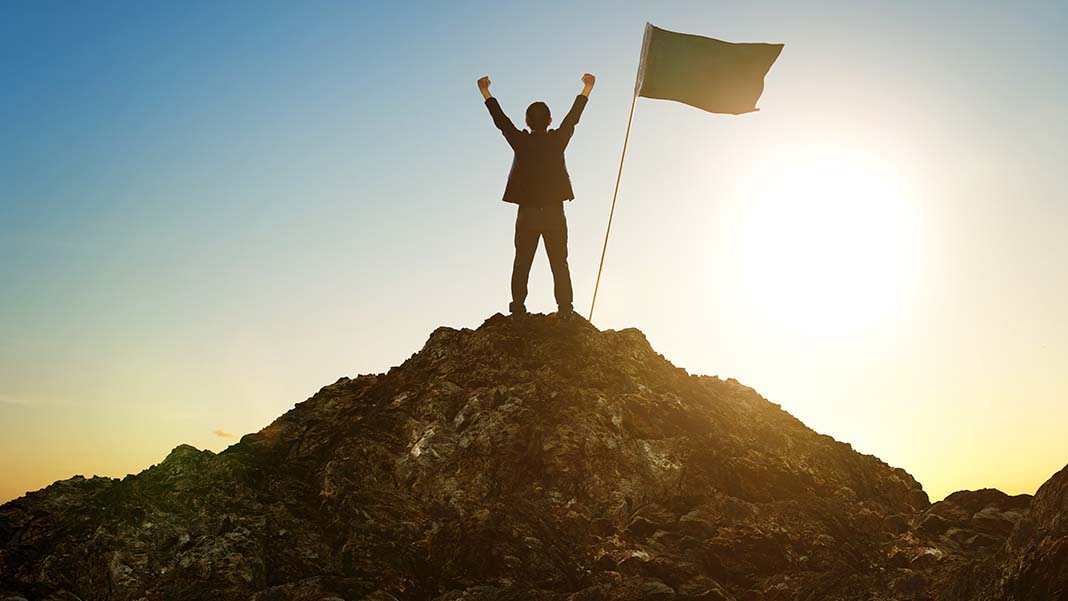