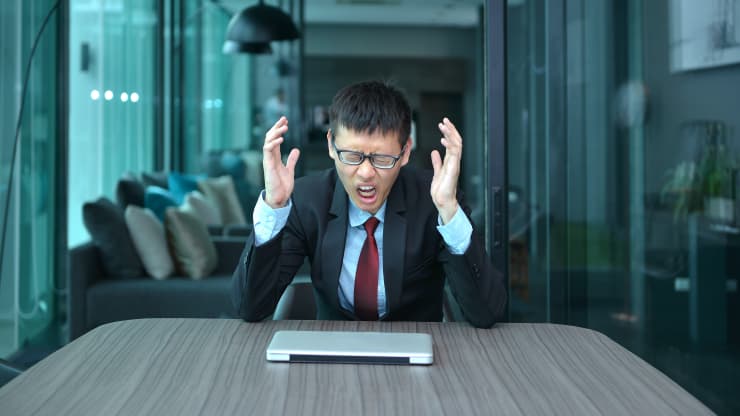 We all know at least person in the office who possesses all the traits of a toxic co-worker (i.e., they’re lazy, acts superior to others, loves to gossip, etc.).

But one of the biggest red flag personality traits, according to a Harvard Business School study, is the constant need to spread negativity. In other words, they are a pain to be around and their actions can make everyone’s workday utterly miserable.

The data, which observed more than 50,000 employees, found that this type of “toxic” co-worker is a major red flag because of their ability to drive other employees to quit their jobs, faster and frequently. They can “cause major organizational cost, including customer loss, loss of employee morale, increased turnover and loss of legitimacy among important external stakeholders,” the researchers cited.

Additionally, the study found that a superstar performer, defined as “one that models desired values and delivers consistent performance” will save a company more than $5,300. But making an effort to reduce the negative behavior of their toxic peers (or immediately letting them go) will deliver even higher cost savings of up to $12,500.

We’re talking about the co-worker who has a snarky comment or comeback to every idea or topic discussed in a meeting. This is the person who takes joy in using criticism and pessimism to suck the life out of a room. The person who, when someone says, “I think this new software will really help our productivity,” immediately responds with, “Oh please, this company never gets new technology right.”

No idea is viable, and no alternate solutions are offered.

So the question that remains is, should you fire the co-worker that is harmful and demoralizing to everyone else?

It’s difficult, says Dylan Minor, who co-authored the Harvard study. “A natural question I get from people is ‘Why would anyone have a toxic worker? That’s crazy!’” he explained in an interview with The Harvard Gazette. “But then you realize they’re incredibly productive. And so, it makes sense then that maybe managers would look the other way because they’re really hitting all their productivity numbers.”

The sad truth is that most people don’t challenge negative personalities. They hope that someone else will handle them or they’ll say, “That’s just Bob being Bob.”

Fortunately, there’s a simple technique to managing negative behavior in the office, and it’s a subtle approach that involves nine simple words: “I’m curious, what evidence brought you to that conclusion?”

There can only be one version of the truth. When we stick to the facts, there’s no fluctuating the truth. But negative personalities tend to leap from fact to interpretation. Your job is to force them back to the facts.

...a negative personality sucks the energy and optimism out of every room they enter.
Mark Murphy
FOUNDER, LEADERSHIPIQ

Imagine you’re in a meeting and someone says, “That new policy won’t work. This company doesn’t care about its employees.” By responding with, “I’m curious, what evidence brought you to that conclusion?” you’re forcing the other co-worker to think through whether they have any factual evidence to justify their negativity.

And even if they do have some facts to back their statement, (e.g. “Well, the last software we implemented went so badly that the company paid to have it uninstalled.”), there might still be some room to push back. You could respond by saying something like, “That’s true, but what about the one before that? We have a different team of leaders now. There’s still a chance it could work.

Help them overcome their negativity

“I’m curious, what evidence brought you to that conclusion?” is a simple, nine-word sentence that’s non-confrontational and comes from a position of curiosity. Not only can it help reveal the evidence for a person’s negative interpretations and allow them see the positive side of a situation, but it also sends a message to others in the room. Negativity is highly contagious, and it’s important to show everyone else in that there’s no rational reason to be negative. 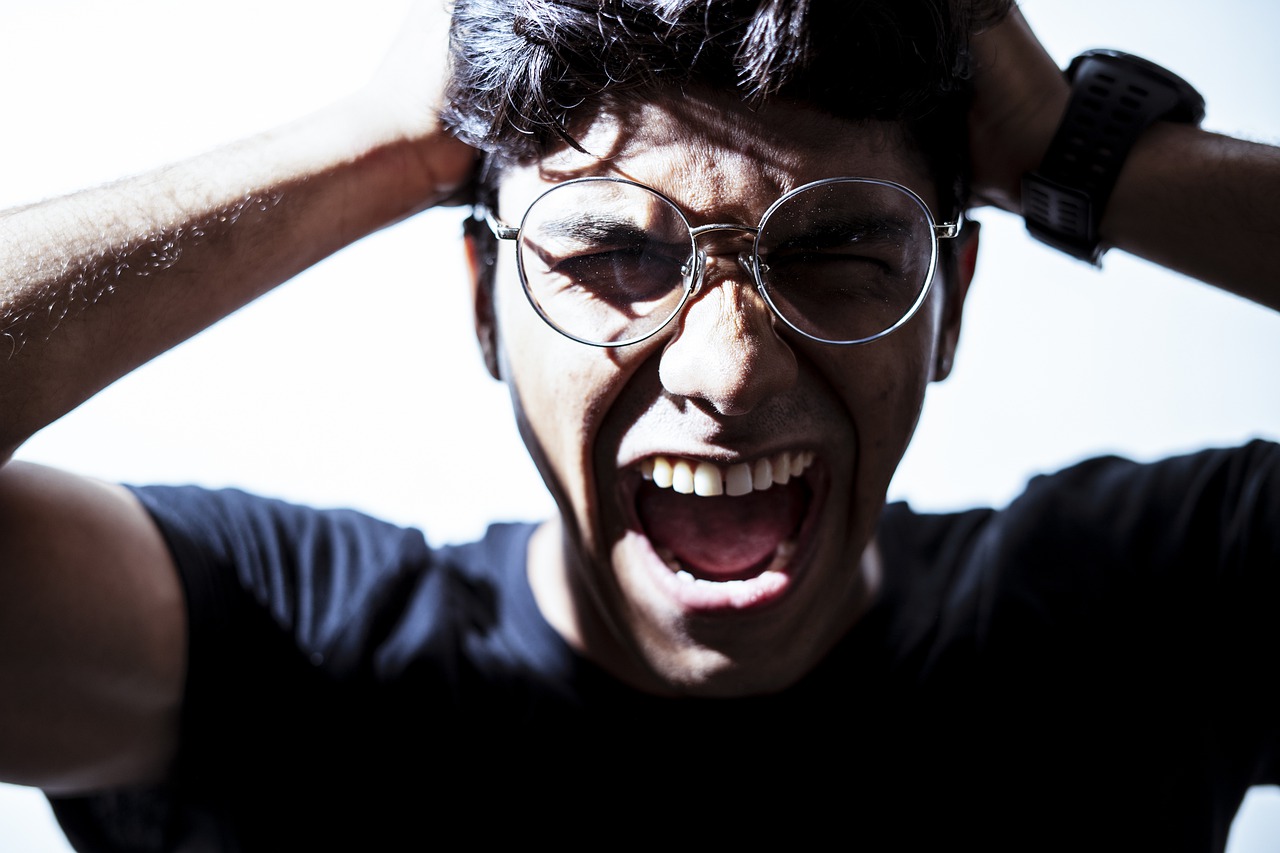 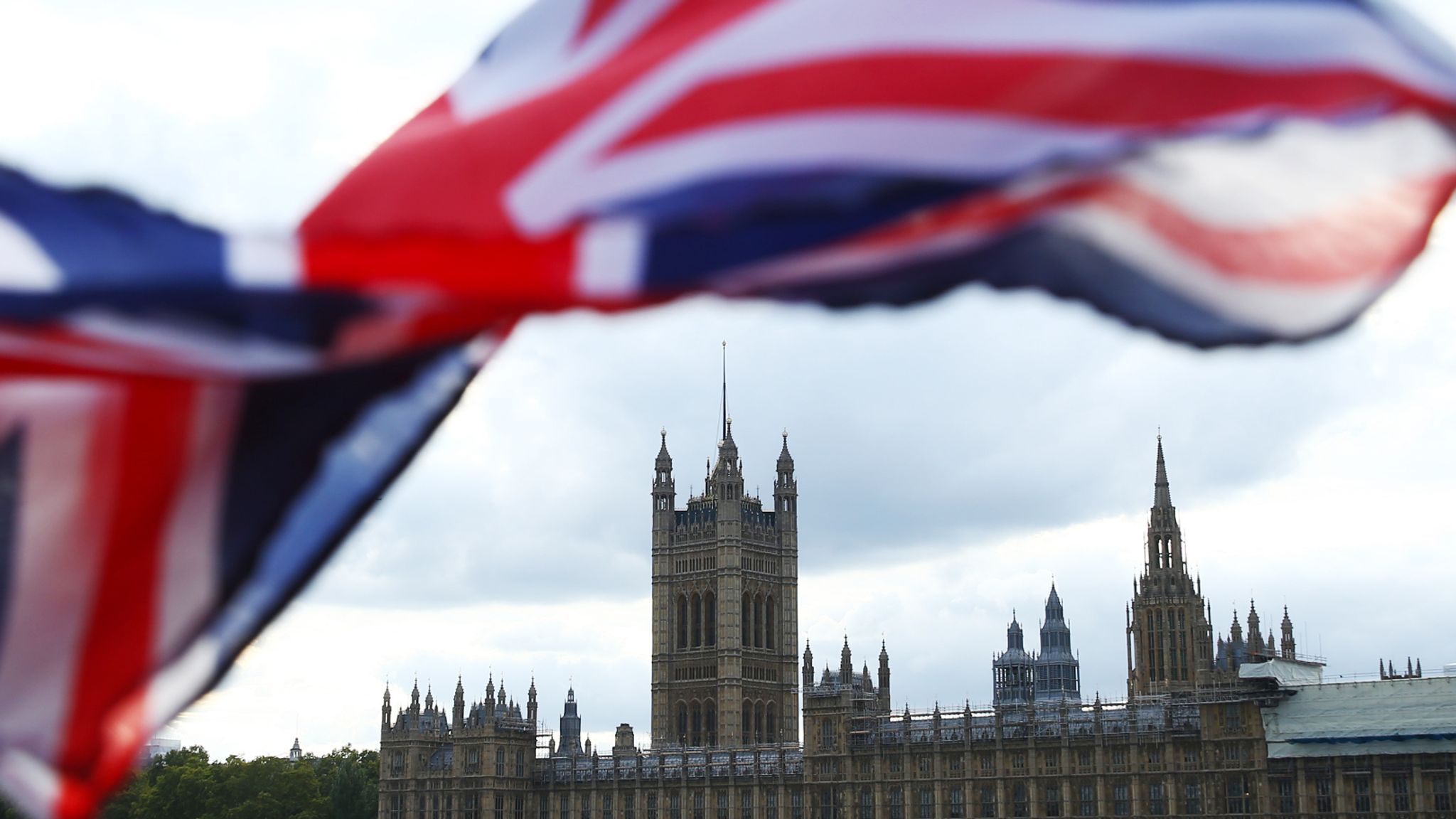 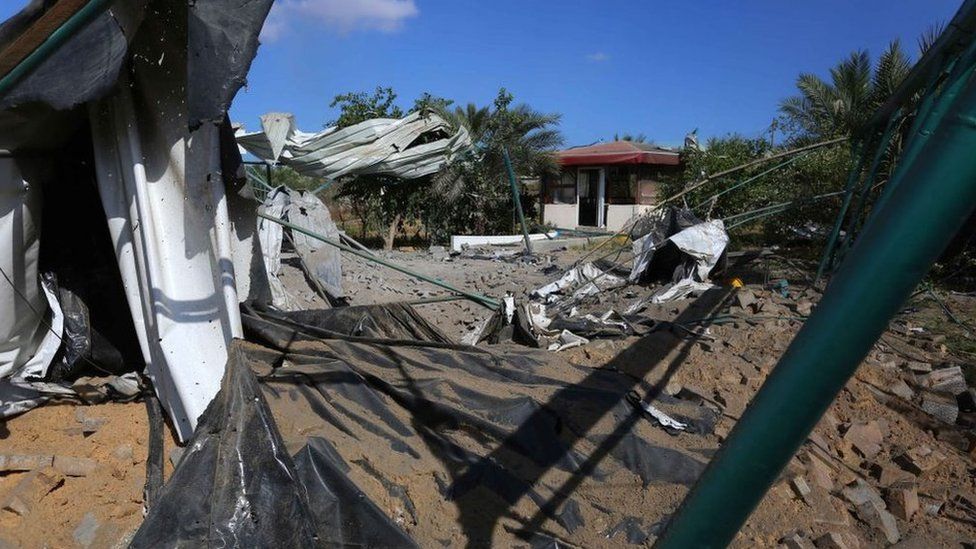 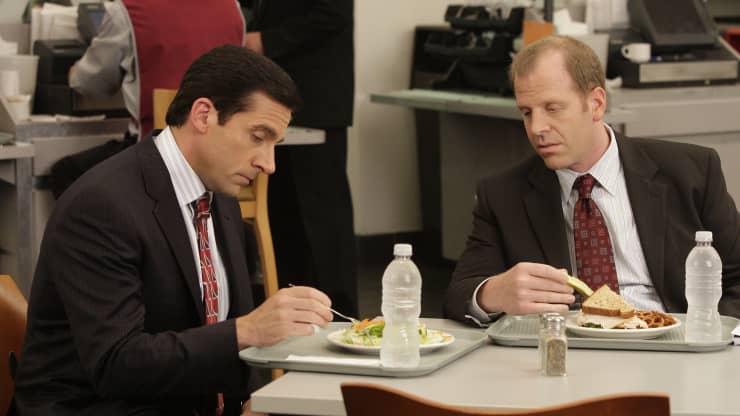 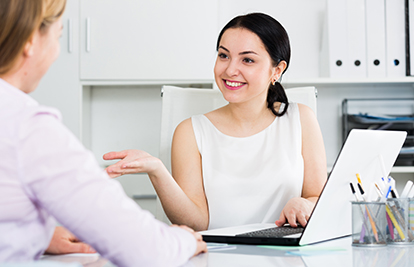