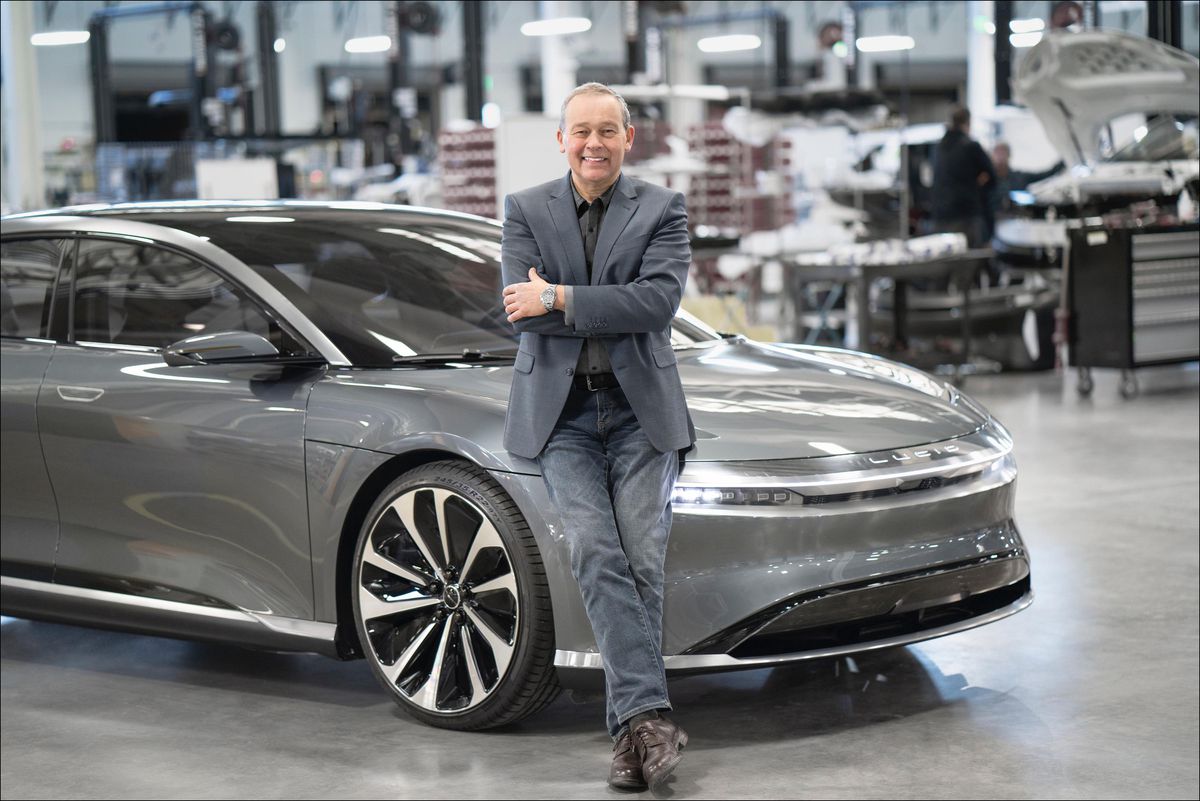 When Tesla presented the Model S back in 2012, Peter Rawlinson was there. He knows it was ahead of the competition, and the company's current market cap proves that. Now at the helm of Lucid, he told CNBC that his company is where Tesla used to be ten years ago: ahead of the curve in the tech race. In other words, ahead of Tesla as well.

Rawlinson said that when he was answering a question from Jim Cramer. The TV presenter had just made a reservation for the Lucid Air Dream Edition – which costs $161,500 – and asked why anyone would pay way more for a Lucid Air than they could pay for a similar Tesla Model S.


Apart from congratulating Cramer for his “ impeccable taste” on cars, the Lucid CEO answered that he does not think Tesla is a competitor when it comes to the product. The Lucid Air would compete with the Mercedes-Benz S-Class, not with the Model S.

When it relates to technology, people could argue that the highest range indicates the best car. Rawlinson disputes that. According to the Lucid CEO, be the best way to measure technological refinement would be energy efficiency, and the Air can make more than 4.5 miles per kWh. The Tesla Model S would achieve 4 miles per kWh.

Rawlinson does not get into more details about that, but the Air also has very compact electric driving units. They aggregate motor, inverter, transmission, and differential in a single set that weighs 163 lb (74 kg). It also works at 900V, which allows it to have high-speed charging. He just mentions that Lucid will take EV technology to the next level.

Instead of making its EV attractive due to its performance – which the Air also delivers – Lucid chose the luxury car niche. It is another way of tackling the same Master Plan that Martin Eberhard and Marc Tarpenning conceived for Tesla: begin small – with juicy profit margins – and make money to achieve higher production volumes. Rawlinson seems to be confident it will work out as planned. 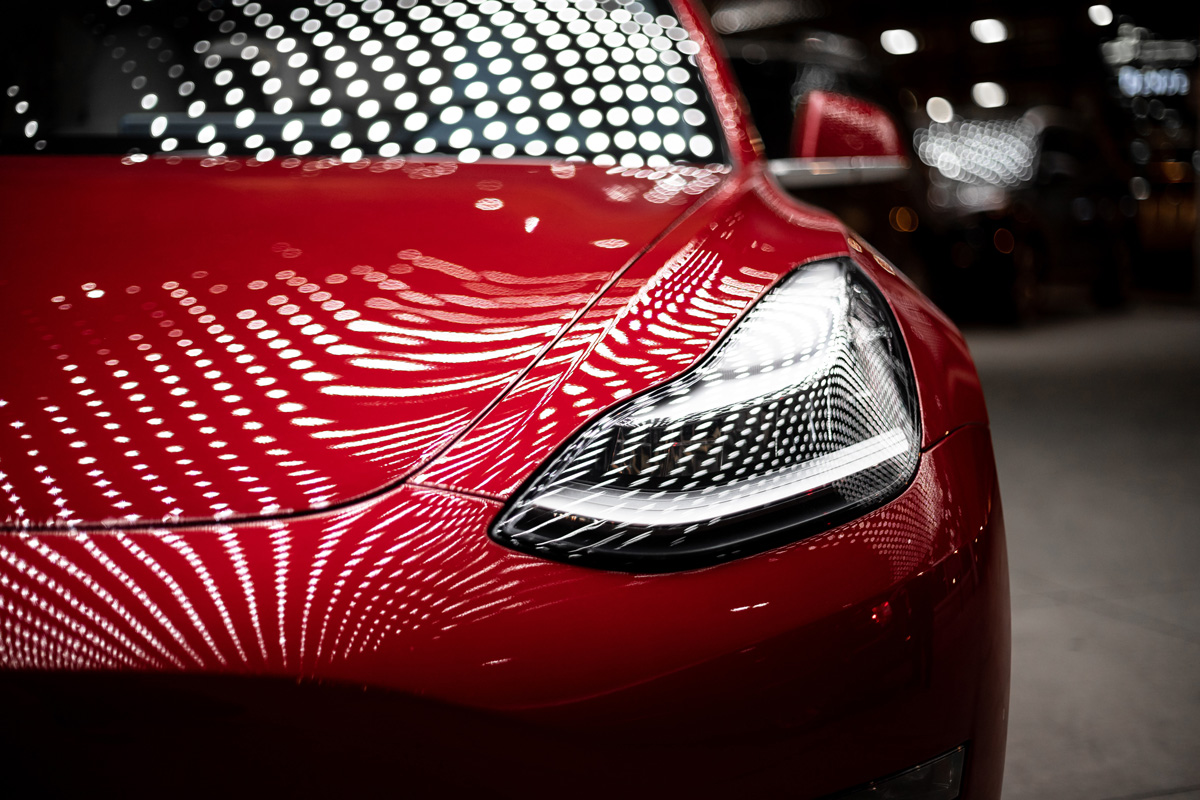 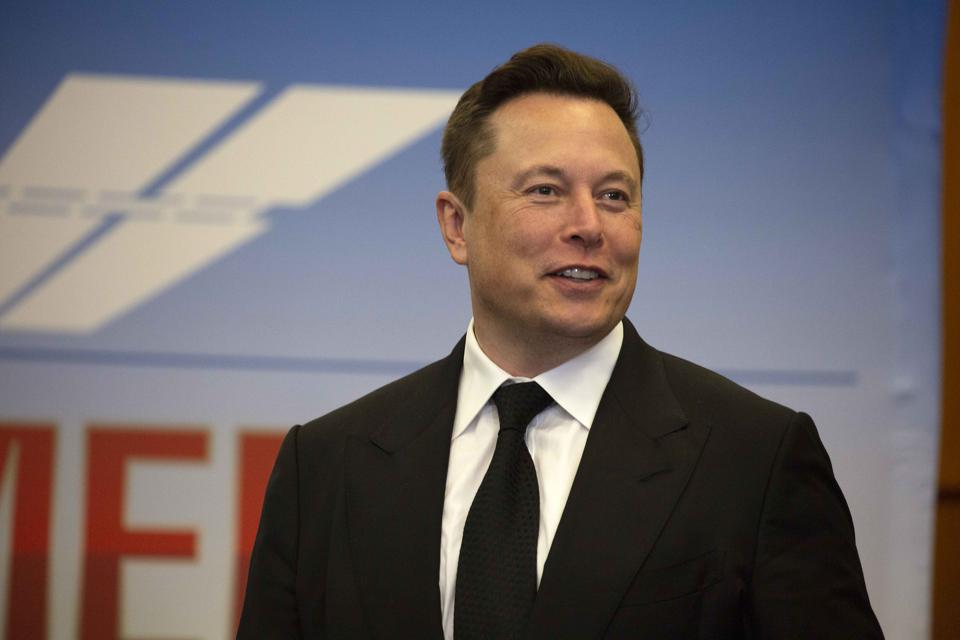 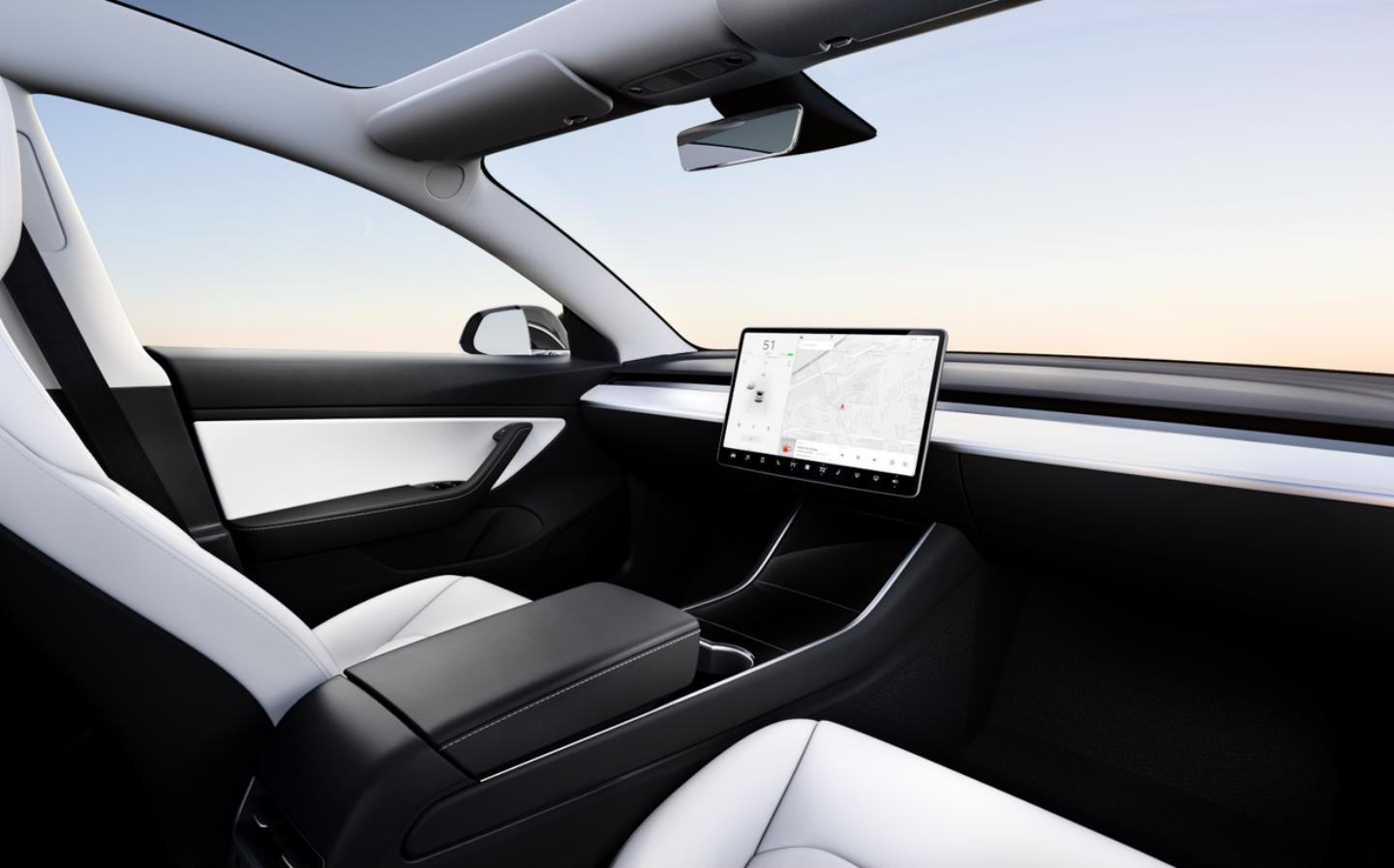