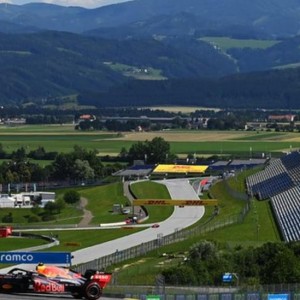 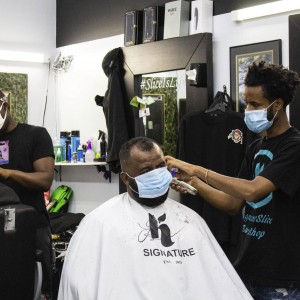 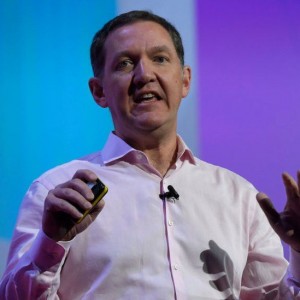 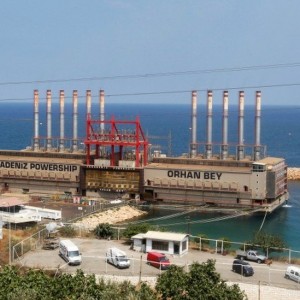 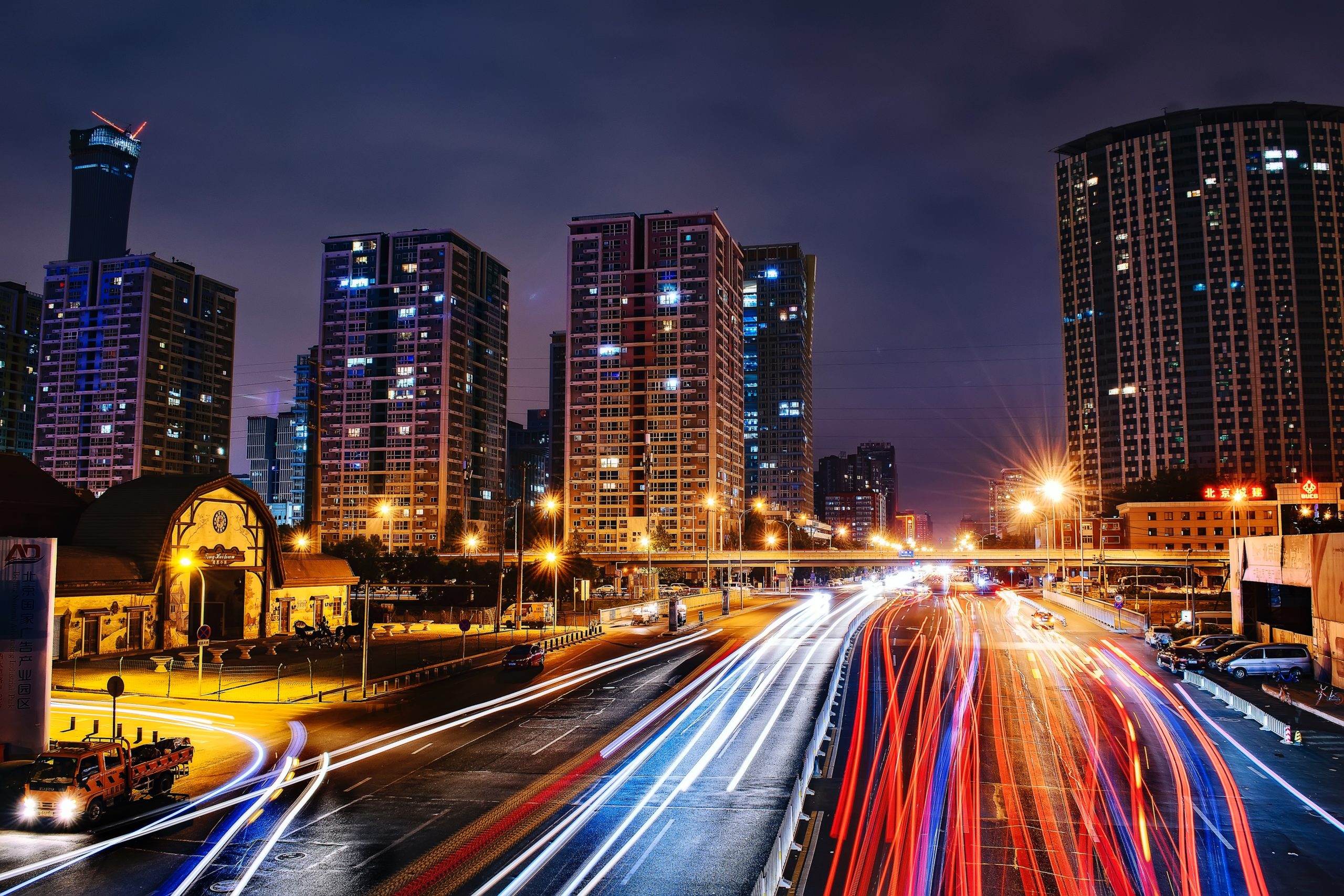 Collectively, we humans are a pretty clever bunch. During our short time on this planet, we’ve split the atom, travelled to space, built the limited-slip differential and invented an umbrella for dogs. Yep, all clever stuff.

But (most of) these inventions, discoveries and great leaps forward are collective efforts rather than the inspired genius and toil of one lonely, dedicated man or woman. Which begs the question (sort of), of which is the cleverest nation in the world?

Which people have contributed the most to our advancement as a species? Which does best at school, and which has the highest IQ. All important contributing factors when deciding where to visit next, no doubt. Luckily though, Vouchercloud has done the legwork for you and diligently researched and ranked the top 25 countries in the world by intelligence.

Asia and Europe dominate the list, with Japan taking the top spot thanks to its high placing across all three metrics where it came fifth overall in the school test ranking and sixth overall in both Nobel prizes and current IQ. The US comes in an impressive fourth, although its ranking is flattered greatly by its extraordinary dominance in the Nobel category where at 368 prizes, it has nearly treble the UK in second place. However, in the current IQ, the US comes a lowly 28th and school ranking a middling 13th – neither of which bodes well for its future ranking.

And while Europe has an impressive five nations in the current top ten – Switzerland in second, Netherlands in fifth, Russia in the sixth, Belgium in seventh and the UK in eighth – it’s Asia that points to the future. Coming in at 25th on the ranking is Singapore – its position greatly skewed by its lowly ranking of 73rd for Nobel prizes when it ranks first in both current IQ and educational attainment. See you at the top soon then, Singapore! 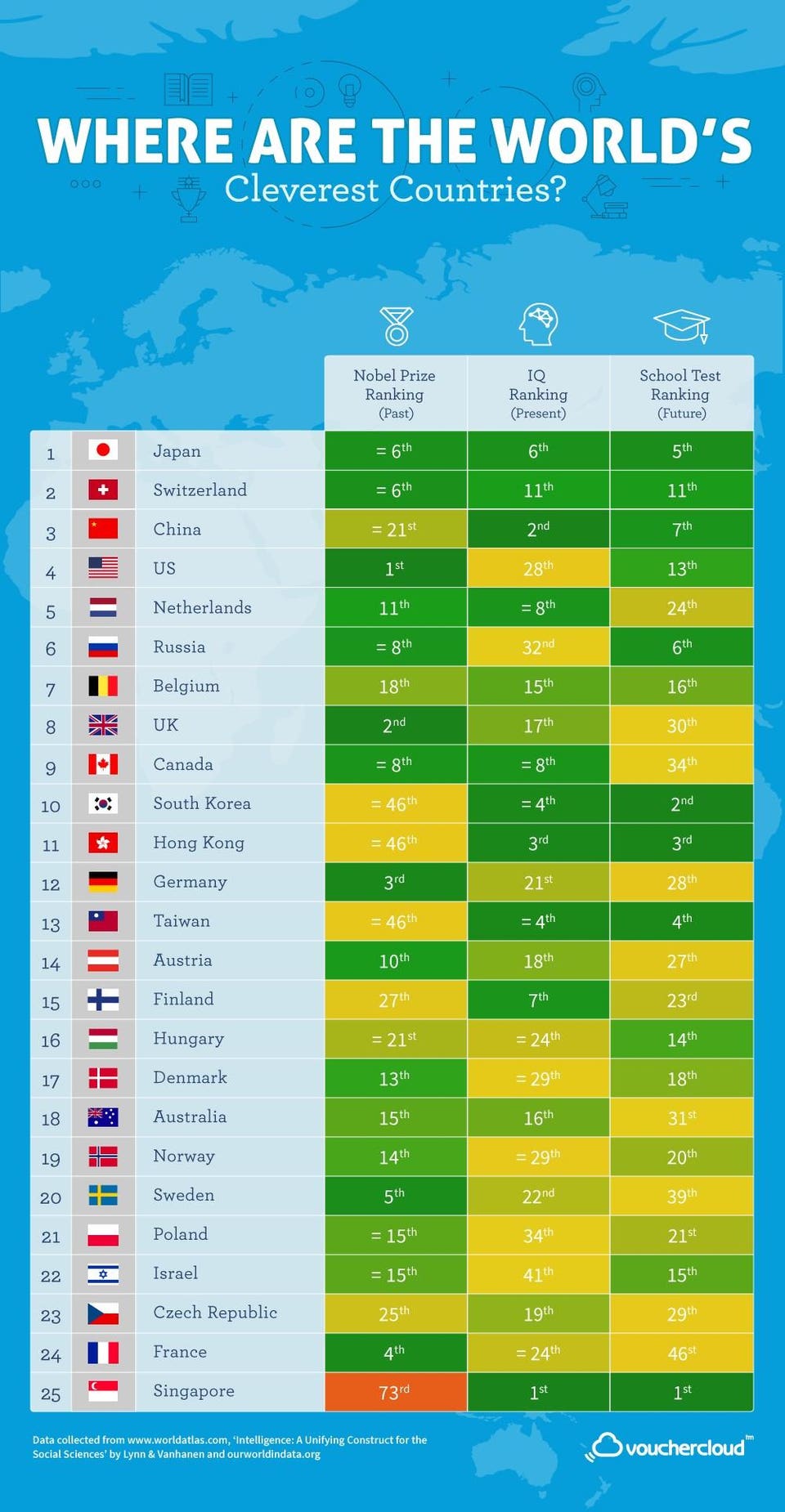 Japan goes straight to the top of the class.

The top 25 countries by Nobel Prize are, unsurprisingly, dominated by the Western world – what with it being a Western institution and all. Don’t expect that to stay the same over the coming years though, as the inexorable march of Asia’s intelligentsia rightly garners more and more awards.

You’ll have to scroll down to seventh to step out of Asia on this list, with Finland the first Western country to make its mark. Go Asia! While the US doesn’t even make the top 25 for national IQ, it’s perhaps surprising to see Mongolia storming into 12th spot with an average IQ bang on 100.

No huge surprise given the IQ rankings, but Asia takes the top five spots for pupils achieving an advanced score at school. Russia takes the best of the rest medal in sixth spot while the US comes in at 13th. The UK is nowhere to be seen but if there’s one surprise on the list, it’s most likely Kazakhstan in ninth. 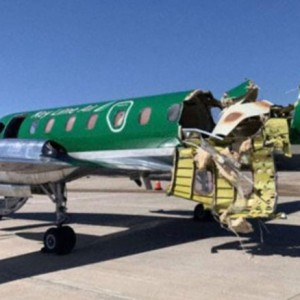 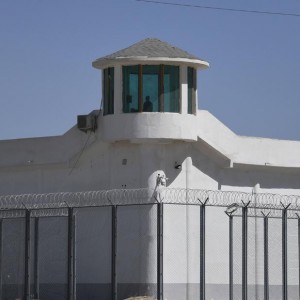 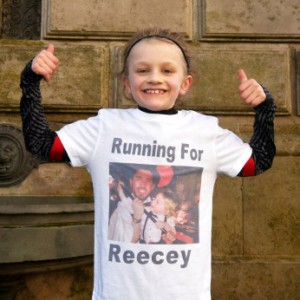 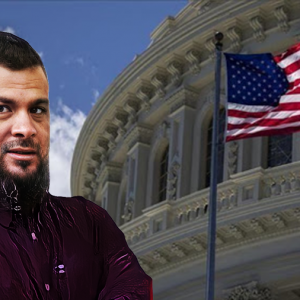