HNA Group's Chairman and CEO Under Investigation In China 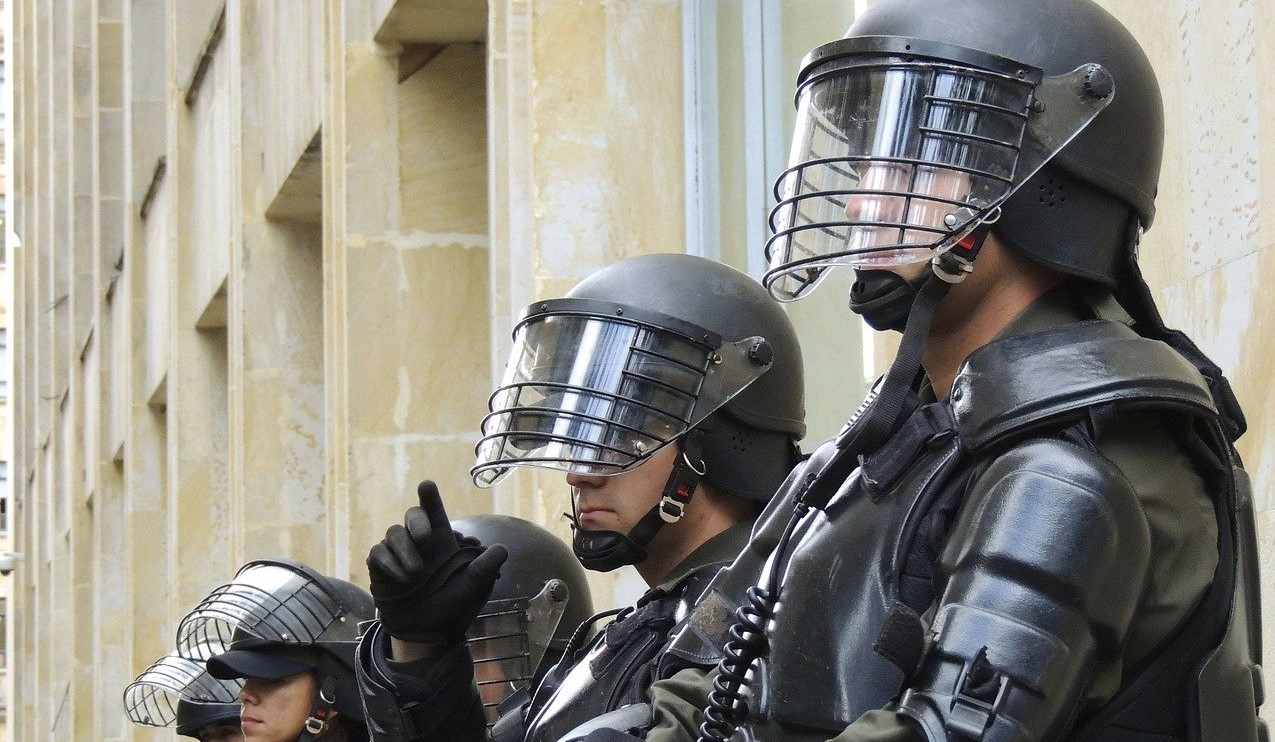 HNA Group Chairman Chen Feng and CEO Tan Xiangdong have been detained by Chinese police, according to the company.

In a brief statement on Friday, the embattled conglomerate said that the two executives had been "placed under compulsory measures" by Hainan provincial police for suspected criminal offenses.
It did not specify which laws were suspected to have been broken. In China's legal system, "compulsory measures" by the police usually precede formal arrests.HNA Group is one of China's most prominent companies, previously known for its aggressive deal-making. In the statement posted on social media Friday, it said that the firm and its subsidiaries were "operating in a stable and orderly manner, with restructuring work moving forward in accordance with the law."

"Business operations have not been affected in any way," it added. Tan, the chief executive, is a US citizen, according to a filing with the US Securities and Exchange Commission from November 2018. The US Embassy in Beijing declined to comment.

News of Tan's detention came the same day it was announced that Huawei CFO Meng Wanzhou had reached an agreement with the US Department of Justice and was allowed to return home from Canada, where she had spent almost three years under house arrest.

China Crack-downs
China is also in the midst of a sweeping crackdown on its private sector, with targets ranging from tech to finance. However, even state-owned entities have not been immune. Those behemoths, along with other government entities, appear to be the latest targets in Beijing's growing scrutiny of the financial sector.

On Sunday, the country's top anti-graft official called for "thorough disciplinary inspection of financial institutions," according to state-run news agency Xinhua. The outlet said that Zhao Leji, a top politician and member of the Communist Party, had urged financial institutions to take action to better meet the needs of ordinary people, and avoid systemic financial risks.

A new round of inspection has been approved by the ruling Communist Party's anti-corruption watchdog, which will conduct checks of party organizations in 25 financial institutions, according to the report by Xinhua, which was also posted on a government website.

In China, it is common for major companies to form internal organizations to ensure their companies are staying in line with the Party. The institutions facing scrutiny include the country's central bank, top financial regulators, the Shanghai Stock Exchange, and the so-called "Big Four" state banks.

Analyst View
China continues with its criss-crossing into so many issues that appear controversial and alarming, the developments are capable of unsettling the global markets. Investors will obviously be cautious and watch more closely the development in China particularly with the recent clampdown on businesses and her failing corporations. 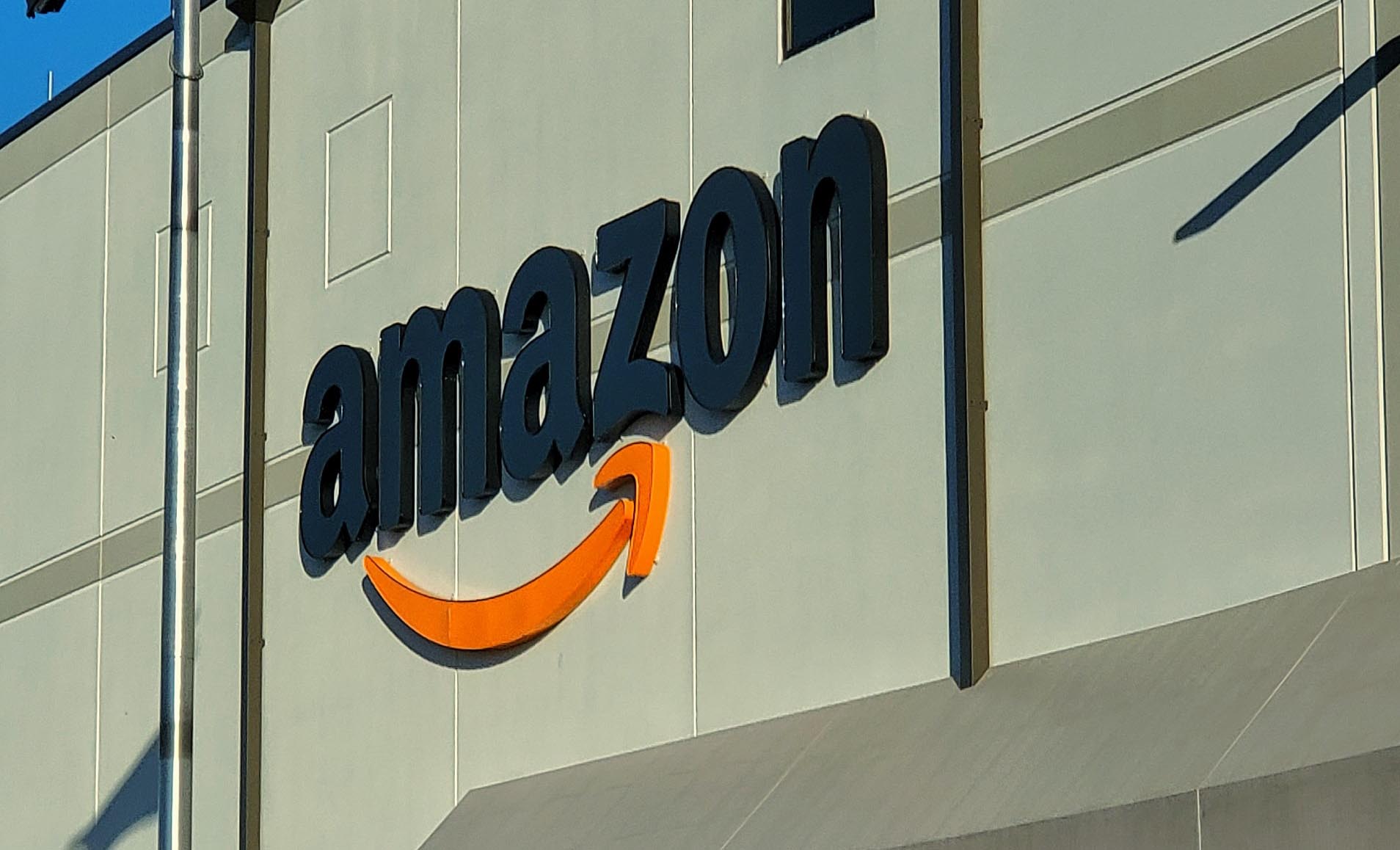