The 3 Fastest-Disappearing Jobs In The U.S. Over The Next Decade 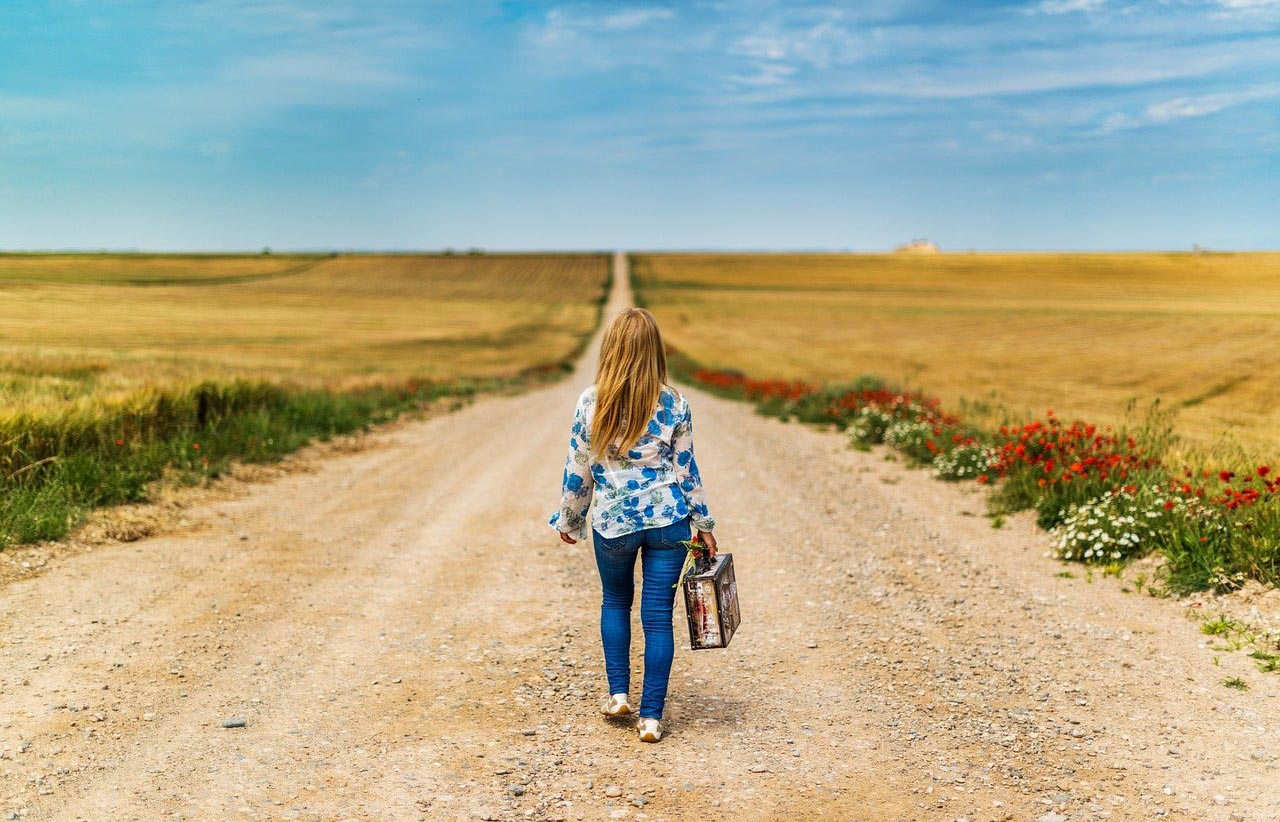 Job growth will be stunted over the next 10 years amid a sharp decline in the country’s active workforce and an aging population, according to new analysis from the Bureau of Labor Statistics. The U.S. is expected to add 11.9 million new jobs through 2030, only slightly more than half the 22.6 million jobs added in the 2010s.

And as some businesses prepare to triple their payroll, other industries will start to slowly disappear. After the coronavirus pandemic kept people out of stores and pushed them to shop online, retail trade is projected to lose more than 500,000 jobs by 2030, the most of any occupation.

The occupations that will experience the biggest decline over the next ten years fall into three categories: office and administrative support, sales and retail, and production. “These three groups make up the core of the U.S. middle class,” Bureau of Labor Statistics Division Chief Michael Wolf says. “They’re not the lowest skilled occupations, but they’re not the highest skilled ones either.”

Other fast-declining jobs are disappearing as more companies embrace automation and adopt productivity-enhancing technologies such as robotics and cloud-based software. More than half of the industries projected to face the toughest losses are in manufacturing, where international competition and new technologies have slashed jobs.

Office support roles include assistants and secretaries responsible for clerical work such as responding to emails and filing expense reports. Wolf expects that companies will continue to hire fewer secretaries and turn to software for tasks like scheduling meetings. “If you have technology available that can complete the same responsibilities as a secretary with relative ease, it enables higher-level workers to take on some of the duties that clerical workers used to perform and reduces the need for them,” he notes.

The decline of sales and production roles can also be attributed to technology, namely, the rise of e-commerce and advanced manufacturing equipment. “People are increasingly doing their shopping online, which really hurts employment in brick-and-mortar retail,” Wolf explains. “With production jobs, we’re seeing rapid improvements in manufacturing technology where output continues to go up and factories need fewer workers on the line to coordinate it.”

These losses, he adds, will impact both younger and older people in the labor force. “Manufacturing has been declining for a number of years, so these job cuts will affect a lot of older workers approaching retirement,” Wolf says. “But we see a lot more young people working in retail or sales as their first or second job.”

Total employment in the U.S. is expected to grow to 165.4 million over the next 10 years, however, the percent of the population working or actively looking for a job is projected to drop from 61.7% in 2020 to 60.4% in 2030. This dip, Wolf notes, can be attributed to the aging of baby boomers but also an overall decline in labor force participation.