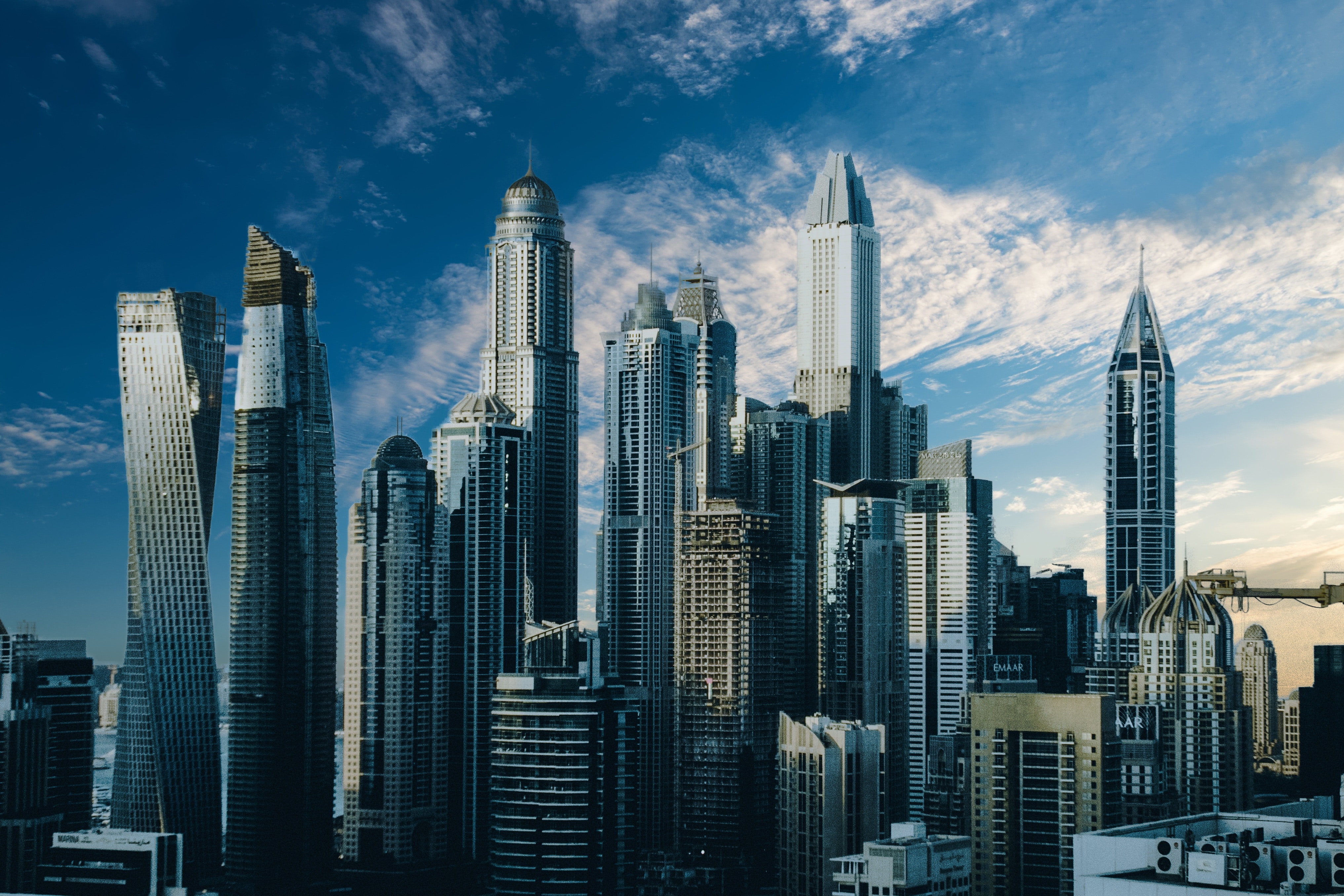 For all the talk about how stocks may be overvalued, almost two-thirds of the members of an elite multimillionaires club expect the stock market to end 2021 even higher.

The portfolios of members of Tiger 21 — a network of wealthy entrepreneurs, investors and executives with an average of $100 million in assets — have an average of 22% in public stocks. The group discloses the asset allocation of its 850 members’ portfolios each quarter.

The club meets in groups of 15 in cities around the world to discuss investment opportunities and undergo “portfolio defenses”— sessions where other members weigh in on how a member is invested. A survey of members found that 65% thought the market would end the year higher.

The most widely held stock is one popular with retail investors: Apple Inc. Big tech stocks, as well as Nvidia Corp. and Tesla Inc., are also favorites of members, said Michael Sonnenfeldt, founder and chairman of the group.

Real estate remains the largest chunk of portfolios, at 27%. Tiger members are trying to figure out “what has changed forever in real estate, what has changed temporarily and what will bounce back quickly,” Sonnenfeldt said.

Industrial real estate “is on fire,” particularly distribution centers that form the backbone of the internet delivery chain, said Sonnenfeldt. Investing in workforce housing is also popular, he said, including converting limited-service hotels. Those units could be garden apartments around cities aimed at tenants making about $50,000 a year in stable jobs.

“It’s critical when industries are moving into new areas that they have sufficient housing for the workers they’re going to employ,” Sonnenfeldt said.

New York City real estate probably faces a bigger challenge than the financial crisis of the 1970s, said Sonnenfeldt, who has a long history of investing in real estate. “If you have a 20- to 30-year view, you might look at it one way, but if you buy today and expect it to appreciate over five years, that is a very different calculation than it was five years ago,” he said.

And how do members feel about two of the most-talked about investments, crypto and SPACs? “Hot, hot, hot,” said Sonnenfeldt, noting that he’d just gotten off the phone with a member who was about to float a crypto fund with the thesis that we’re only in the first or second inning of crypto, and in particular, blockchain.

What members do not feel is hot is hedge funds, which have steadily shrunk from being 7% to 9% of portfolios a decade ago to 3%, the lowest percentage ever. “Part of the reason is that hedge funds typically have high fee structures, which can be obscured in periods of high returns,” Sonnenfeldt said. “But when you have a low-interest rate environment that’s causing low returns, the fees become quite obvious and quite objectionable.”

Like most investors, Tiger members can’t find much to interest them in fixed-income markets. At 7% the fixed-income slice in portfolios is at its lowest level in a decade. Cash spiked to an unprecedented 19% early on in Covid, but are now back to a more typical 13% as members who’d raised cash by selling publicly traded equities get back into the stocks. 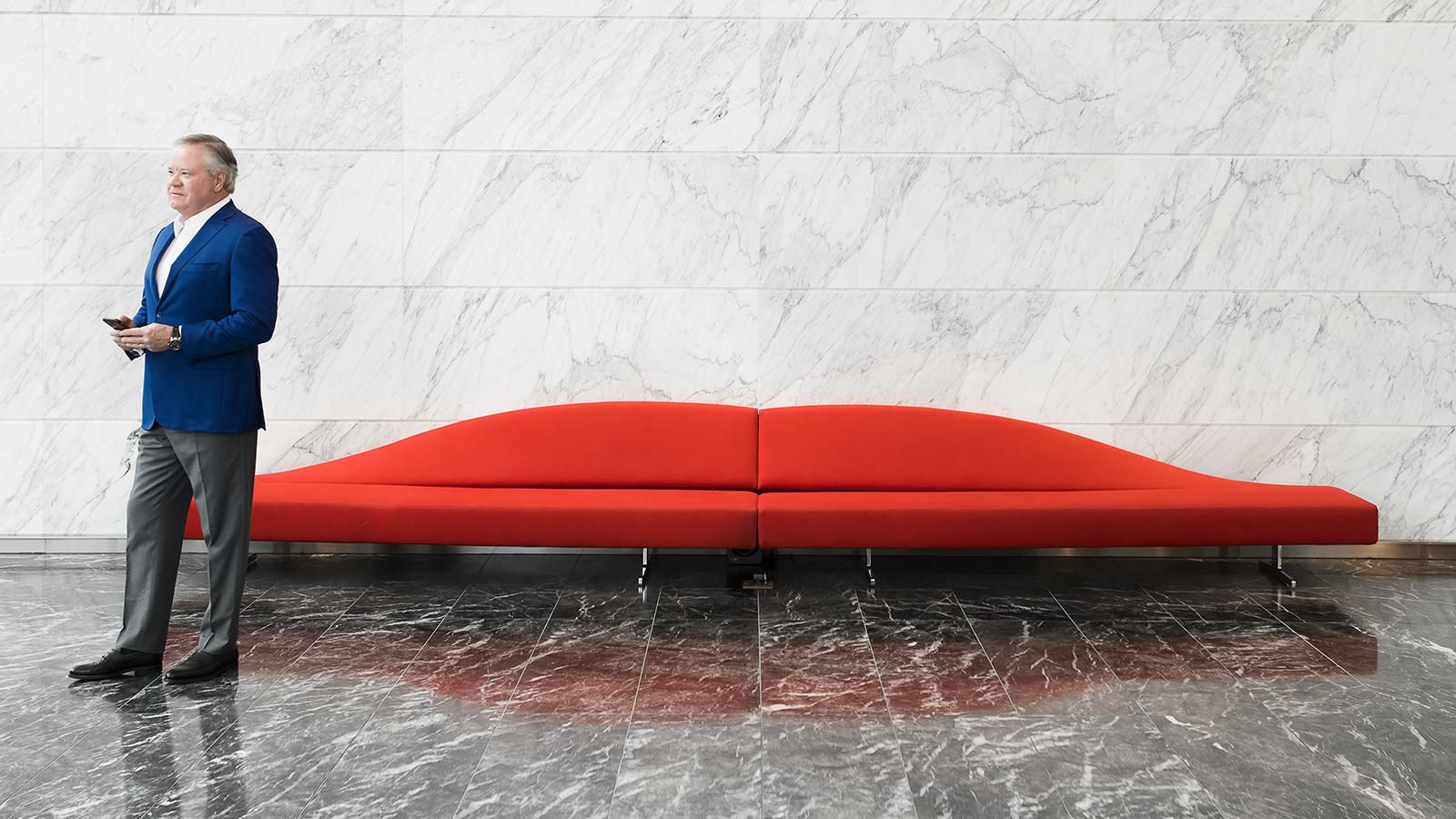 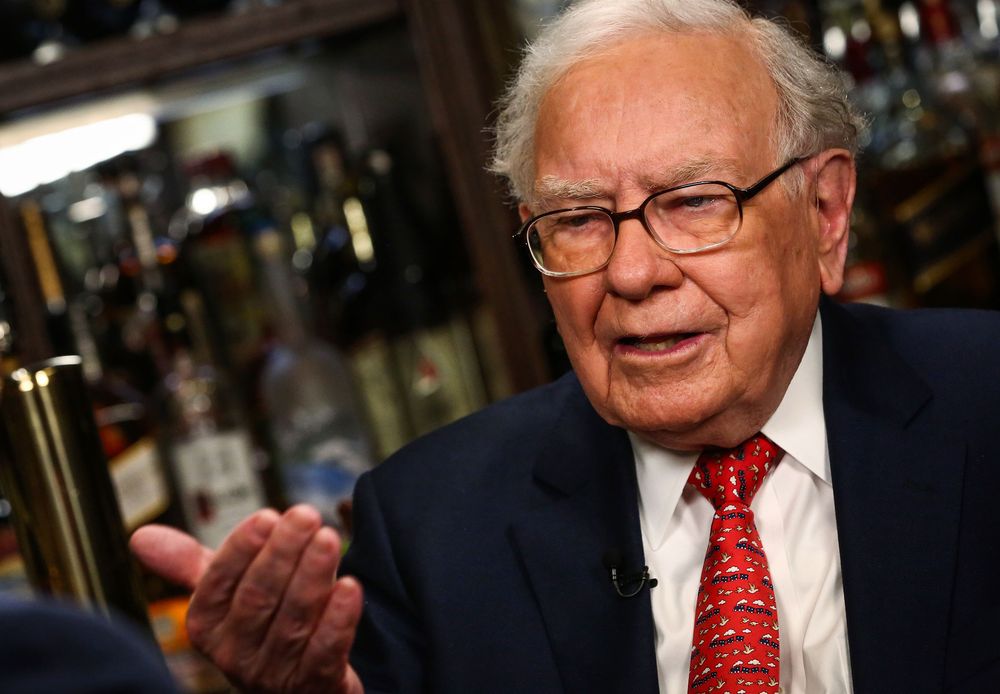 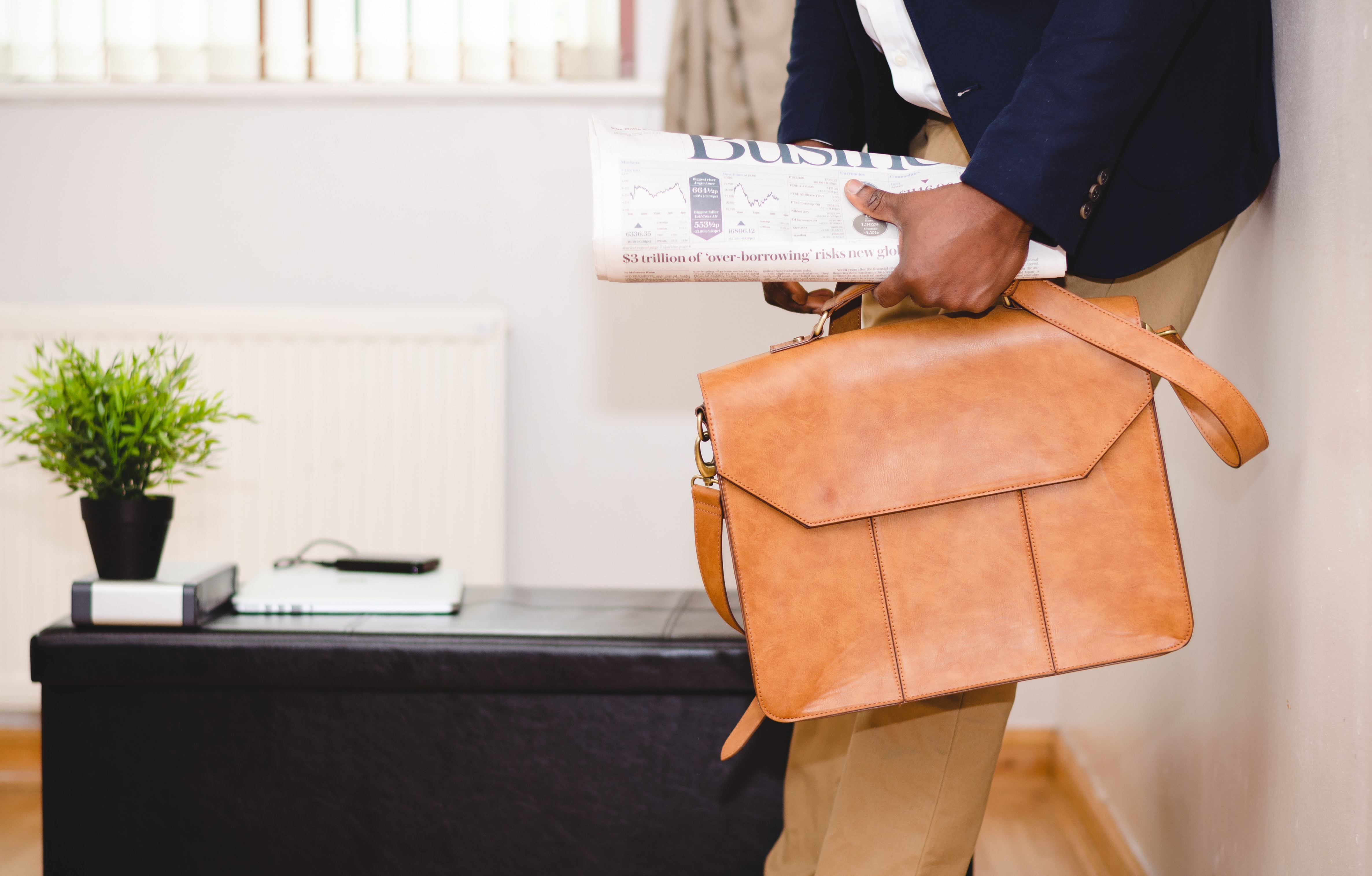