India is going into the COP26 climate talks in Glasgow, Scotland with a strong message for wealthy nations: get your house in order first when it comes to increasing climate action.

The South Asian country on Wednesday rejected calls to announce a net-zero carbon emissions target, saying historical blame for the climate crisis lay with developed nations. India, the world's third-biggest emitter of greenhouse gases after China and the United States, is under pressure to announce plans to become carbon neutral by mid-century or thereabouts at next week's climate conference in Glasgow.
But environment secretary R.P.Gupta said India was a "victim" of global warming, and "not a contributor." He told reporters that announcing net-zero was not the solution to the climate crisis. "It is how much carbon you are going to put in the atmosphere before reaching net-zero that is more important," he said, adding it was more important for the world to lay out a pathway to reduce such emissions and avert a dangerous rise in global temperatures.

The United States, Britain, and the European Union have set a target date of 2050 to reach net zero, by which point they will only emit a number of greenhouse gases that can be absorbed by forests, crops, soils, and still-embryonic carbon capture technology.

China and Saudi Arabia have both set targets for 2060, but these are largely meaningless without tangible action now, critics say. Between now and the middle of the century the United States will release 92 gigatons of carbon into the atmosphere and the EU 62 gigatons, Gupta said, citing Indian government calculations. China would have added a staggering 450 gigatons by its net-zero target date, he added.

Representatives of nearly 200 countries will meet in Glasgow, Scotland, from October 31- November 12 for climate talks to strengthen action to tackle global warming under the 2015 Paris Agreement. Indian Prime Minister Narendra Modi will attend the conference as a sign of how the country is taking climate change seriously, officials say. Chinese President Xi Jinping is not expected.

While working towards net-zero, countries are expected to announce new and strengthened intermediate targets for cutting emissions. Environment Minister Bhupendra Yadav said India was on track to achieve targets set at the 2015 Paris conference and left the door open to revising them. "All options are on the table," he said.

India has committed to cutting the emissions intensity of its GDP by 33%-35% by 2030 from 2005 levels, achieving a 24% reduction by 2016. Some environment experts say India could consider lowering its emissions intensity by as much as 40 percent dependent on finance and whether it has access to newer technologies.

Yadav said he would measure the success of the Glasgow conference by how much it delivered on climate finance to help the developing world cut its emissions while ensuring economic growth. "We can't do it on our own as we need to think about our economy as well," he said.

But Yadav made it clear that India would not be pressured to do more to cut emissions, when developed nations were not meeting their own climate targets. "We feel historical responsibility must be taken in a serious way. Because India has almost achieved its NDCs in proper timing," he said, referring to Nationally Determined Contributions -- a term used by the UN for each country's individual national plan to slash greenhouse gas emissions.

Coal is the dirtiest form of energy and scientists say phasing out the use of coal is key to tackling the climate crisis. But more than 70% of India's electricity is still generated by coal-fired thermal power plants.
Yadav said it was not reasonable for India to drastically cut coal production and "even developed countries are taking time to exit coal and gas sectors."

Even with India's growing energy needs to accommodate its 1.3 billion population, environment secretary Gupta said, "the share of energy from coal and installed capacity in percentage terms will keep reducing."
This, in part, will come from retiring and decommissioning old and inefficient power plants, even as new ones are being built, Gupta said. "Forcing a sectoral agenda is not good. We will (take a call on coal production) at our own pace," he added. 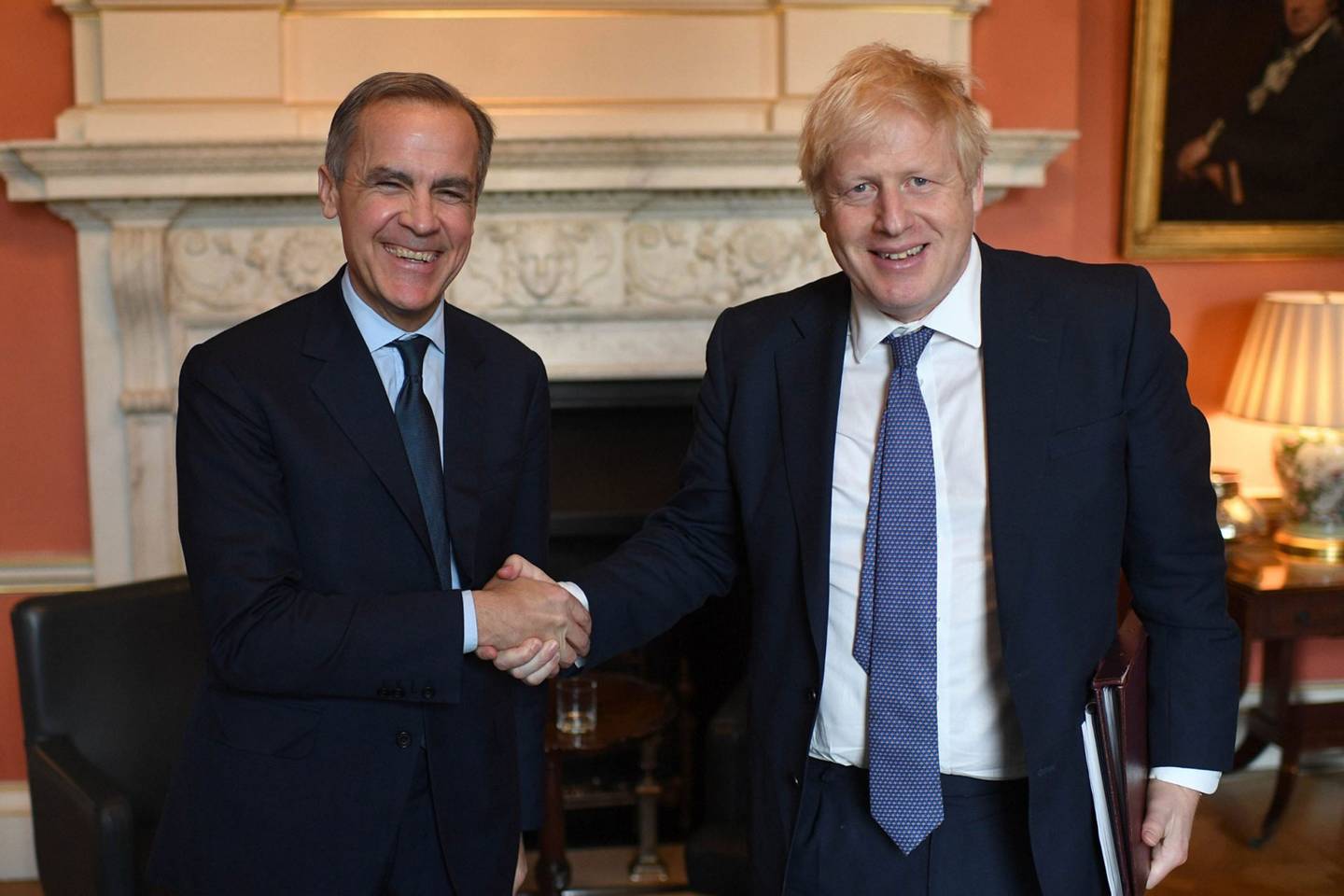