Chinese telecoms giant Huawei (HWT.UL) paid Democratic lobbyist Tony Podesta $1 million to lobby the Biden administration on its behalf, double what the lobbyist has revealed publicly, according to two people familiar with the matter.

This month, the prominent Washington lobbyist disclosed a $500,000 payment from Huawei in a third-quarter lobbying report. But Podesta actually received $1 million total in separate installments in June and September, the people said, declining to be named since the information was not public.

One of the people said the additional undisclosed $500,000 payment is slated to be included in Podesta's fourth-quarter filing in January for lobbying activities during the October - December period. Huawei did not immediately respond to a request for comment.
Podesta is the brother of John Podesta, who served as chairman of the presidential campaign of Democratic candidate Hillary Clinton, and as a senior White House adviser to former President Barack Obama, also a Democrat. He lobbied the White House on Huawei's behalf as negotiations between the Justice Department and Huawei CFO Meng heated up over the summer, resulting in a deal last month to end a bank fraud case against her.

Lawyers said the Lobbying Disclosure Act requires the payment to be disclosed for the quarter in which the work was done, meaning if Podesta lobbies for Huawei in the last three months of the year he will be in compliance. However, they added that it was unusual for a company to pre-pay an outside lobbyist for future work, as Huawei would have in this case.

Huawei has drawn ire in Washington over fears it can spy on U.S. users, allegations of trade secrets theft, and sanctions violations. Former President Donald Trump's Republican administration placed the company on a trade blacklist, making it more difficult for it to get advanced technology from U.S. suppliers.

Podesta stepped down from his lobbying firm Podesta Group as investigators' examined his company's ties to Trump's former campaign manager, Paul Manafort, who was convicted of bank and tax fraud and later pardoned. Podesta was ultimately cleared of wrongdoing.

In his third-quarter lobbying report for Huawei, Podesta listed "issues related to telecommunication services and impacted trade issues" as subjects he focused on in talks with the White House. Huawei has spent roughly $3.42 million on internal and external lobbyists thus far this year, according to federal disclosures. 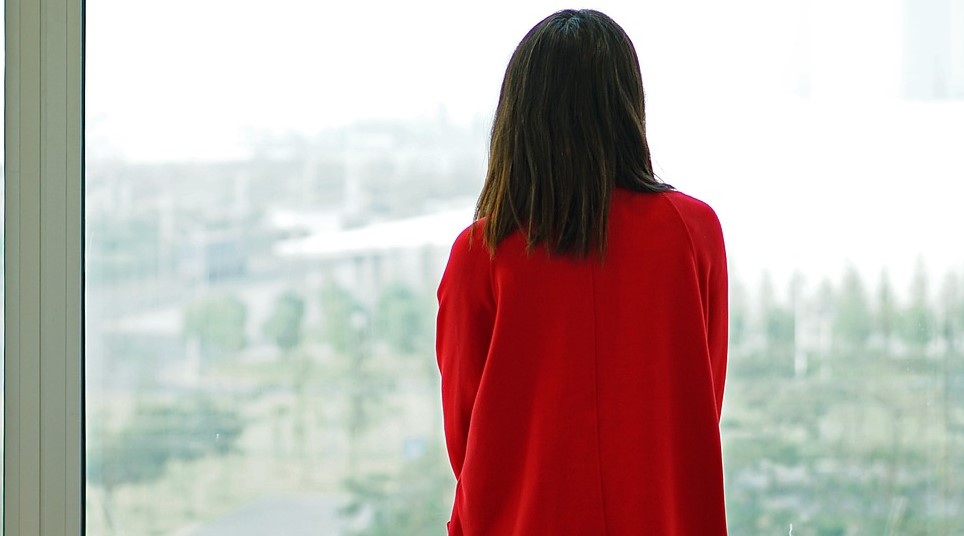 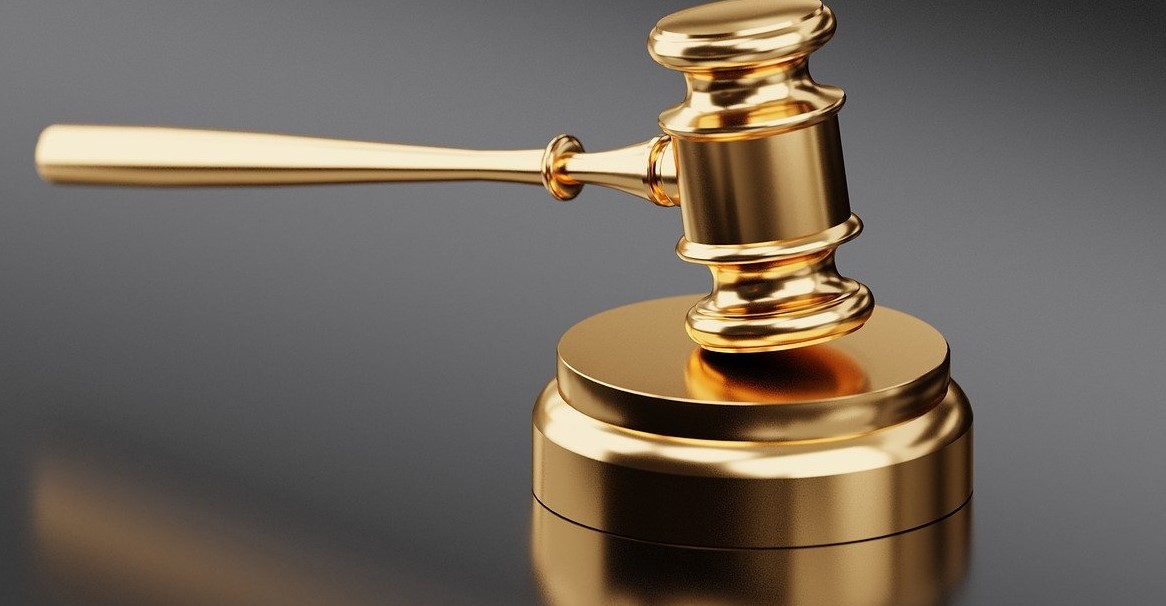 Biden Places Restrictions On Huawei And ZTE Of China, On State Security Concerns 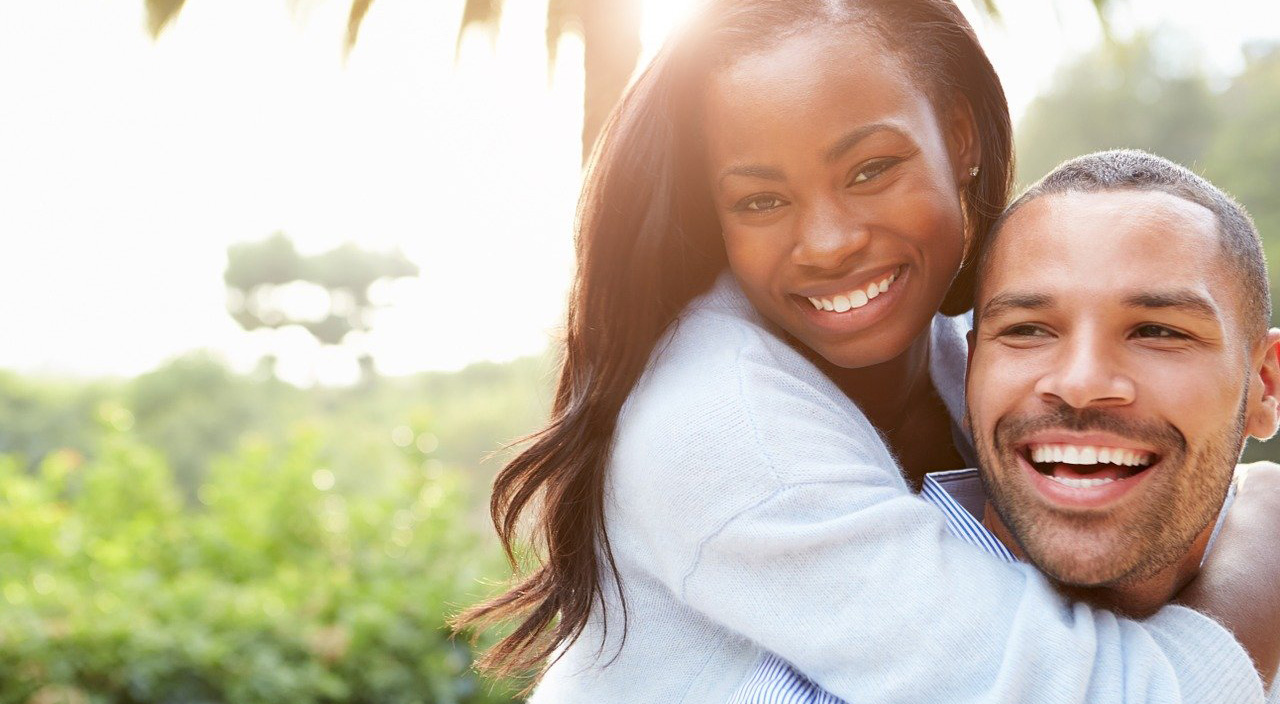 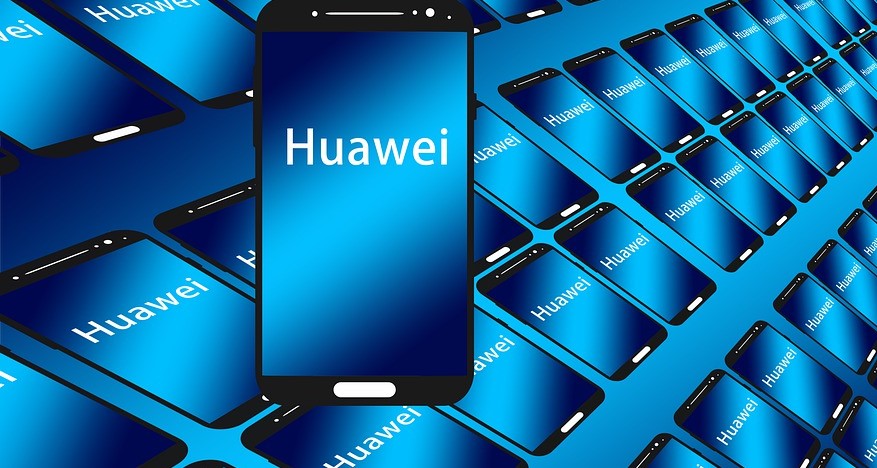 Huawei To Sell Key Server Division Due To U.S. Blacklisting