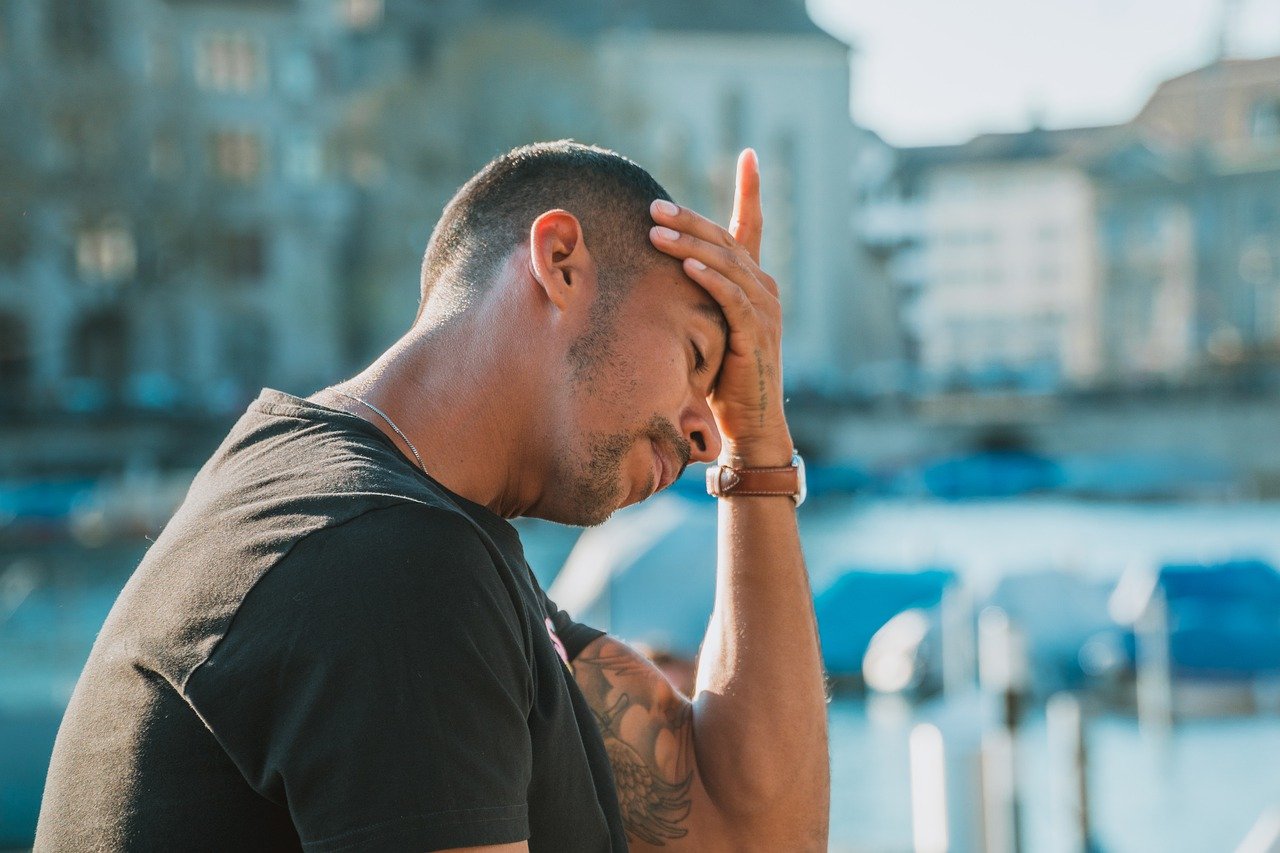 From the outside, Ajay Kori was living the dream.

In 2014, Kori co-founded Washington, D.C.-based UrbanStems, an online flower delivery company that has now raised $48 million in funding from investors. He served as CEO until 2019, growing the business from nothing to more than 100 employees and millions of dollars in annual revenue, before stepping back to become the company’s chairman.

But on the inside, the stress of running a growing business was burning him out — leaving him racked with anxiety and sleeplessness. At work, he felt sluggish and made poor decisions. The stress even took a toll on his body, causing his facial hair to grow in patches.

Two years ago, Kori began seeing a therapist, who helped him realize just how hard he’d been pushing himself, to the detriment of both his own health and the company. Slowly but surely, he says, he’s worked his way back to a “healthier and balanced life.”

But that hasn’t stopped him from launching two new businesses since then — a lamp-maker and a biotech firm. And especially within the world of entrepreneurship, Kori is far from alone.

‘Entrepreneurs are a different breed’

Research shows that entrepreneurs are more likely than most to suffer from mental health conditions — a factor of their high-stress jobs and the psychological traits that steer people toward starting a business in the first place.

A 2015 study led by Dr. Michael Freeman, a clinical professor of psychiatry at the University of California, San Francisco’s School of Medicine, found that roughly half of entrepreneurs reported suffering from some type of mental health condition in their lives.

Only about 1 in 5 U.S. adults overall experience mental illness in a given year, according to the National Alliance on Mental Illness.

There’s a reason, Freeman says: Entrepreneurship is inherently risky, and people who take large risks tend to also suffer from issues like attention-deficit/hyperactivity disorder (ADHD) and depression. A large percentage of entrepreneurs, close to 40%, are likely to have mental health conditions before they even start a business, he adds.

“Entrepreneurs are a different breed of people,” Freeman says. “They have mental health differences to start with. And that’s why they’re entrepreneurs. In order to be an entrepreneur, you have to take risks.”

Kori felt that stress at UrbanStems. And ss the company grew — becoming one of the country’s fastest-growing businesses between 2015 and 2019, according to Inc. magazine — his burnout became a problem.

It affected his relationships — both platonically and romantically, he says. His lack of self-care “trickled down into stress for others” at the company, too. And it created tension between Kori and the rest of his executive team, especially when he started consistently trying to solve issues alone.

“It’s not just responsibility for yourself,” says Kori. “You’re taking on the wellness of others, as well. Your investors, your employees — the decisions you make directly impact others’ lives.”

The business always took precedence over everything else, from going to the gym and keeping a healthy diet to even taking a single vacation.

“I was just grinding myself down, and I was making worse and worse decisions, because I wasn’t taking care of myself,” he says.

Strategies to bring yourself back from the edge

Freeman recommends surrounding yourself with people you can trust to discuss those issues. In 2019, Kori did exactly that. He started attending therapy, seeing a wellness coach, and taking the time to cook healthier meals and regularly work out.

Today, he also meets with an executive coach and a fitness coach. When the pandemic hit last year, he began meditating daily to ward off excess stress.

He became more productive at work, he says. He handled stressful situations more gracefully. And he stopped trying to dedicate every waking minute to his investors and employees.

But he didn’t turn away from entrepreneurship. Within a few months of stepping down as UrbanStems’ CEO, Kori co-founded two more companies — Allay Lamp, which makes a therapy lamp for migraine sufferers, and biotech firm Novilla Pharmaceuticals.

This time, he insists, it’s different. With a strict schedule of wellness appointments, Kori knows that when his stress begins to overwhelm him, he just needs to make it through the next day or two before talking out the issue.

“Back when I was in an unhealthier place, I simply thought all the bad habits were part of being a good founder. [I] never questioned them, and accepted the poor health as an outcome,” he says. “I’m only a couple of years into doing some of the right things. So I know I have a long way to go.”

A deep stigma around mental health

Despite the prevalence of mental health conditions among entrepreneurs, Freeman and Kori agree that the start-up world still holds a deep stigma around mental health.

Silicon Valley’s start-up culture champions people who “succeed wildly, and are completely burning themselves out totally in an unsustainable way,” Kori says. “Those are the people who probably are least likely to change, because they’re never forced to realize, ’Something’s broken and you need to change the way you’re doing things.”

Some entrepreneurs argue that burying their mental health struggles is good business. After all, admitting weakness could scare off investors. But Freeman says confronting and addressing your own mental health issues, even privately, can help you avoid burnout.

And if you speak publicly, you can help chip away at that stigma — whether you’re an entrepreneur or not. 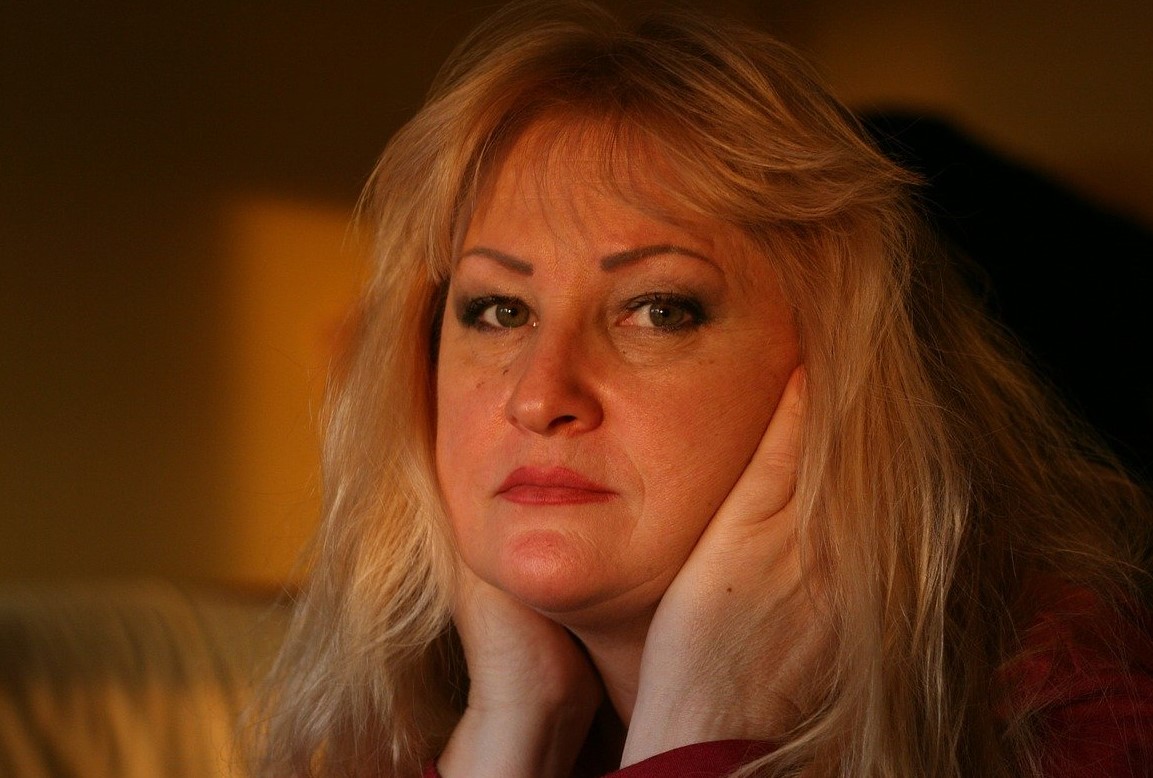 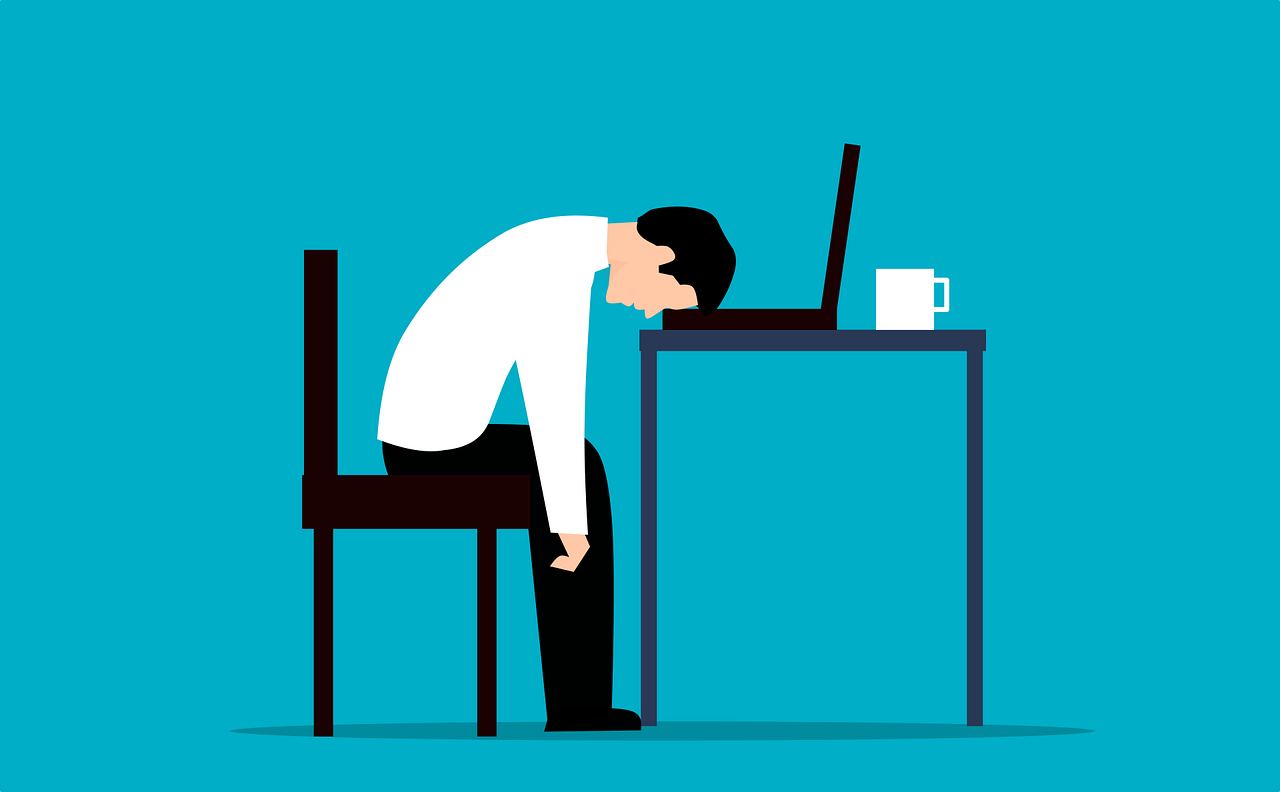 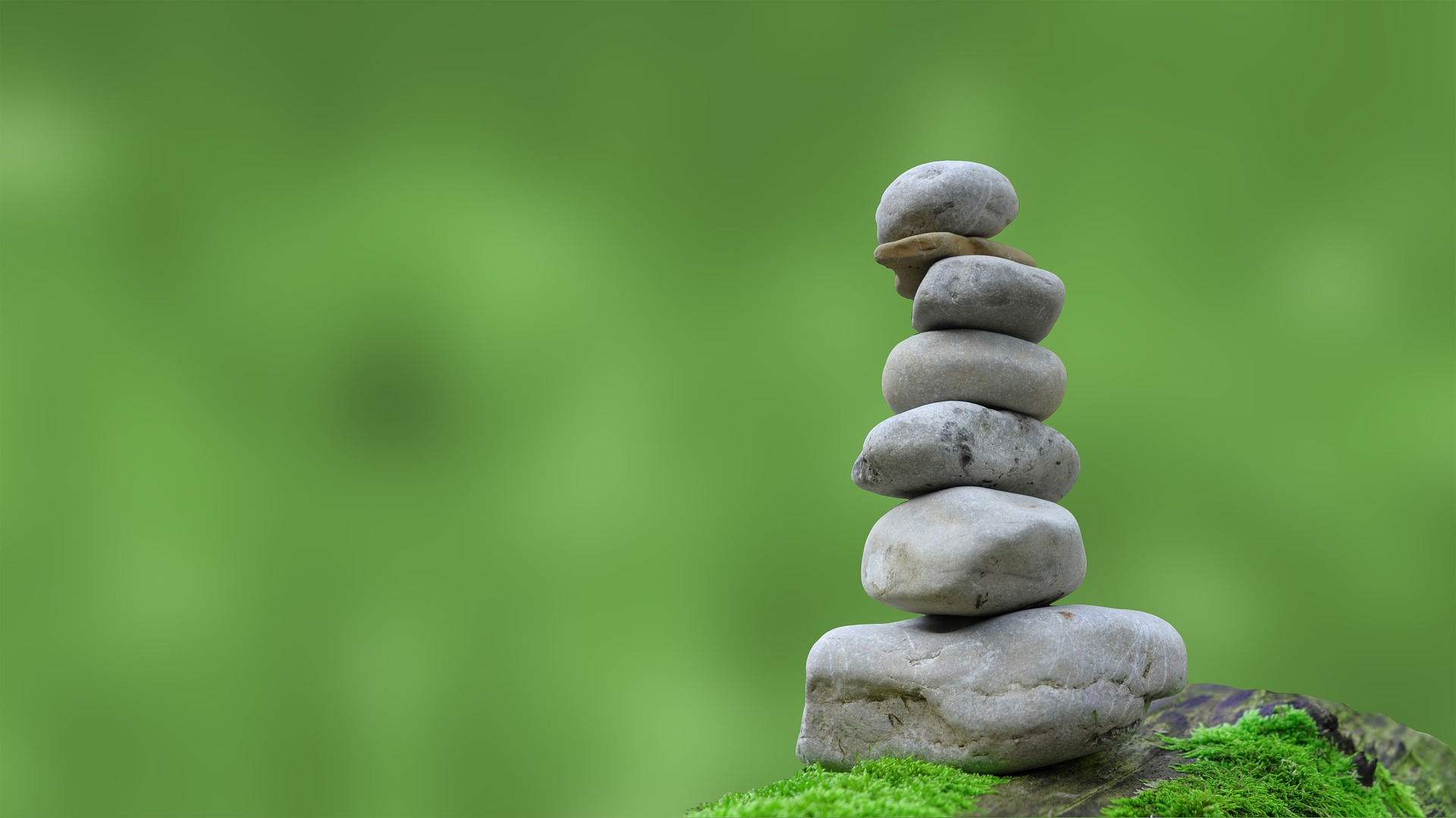 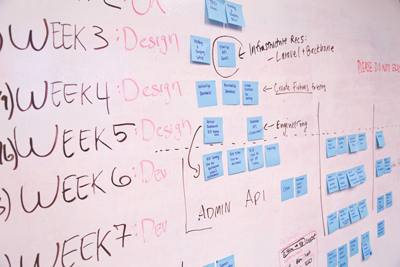