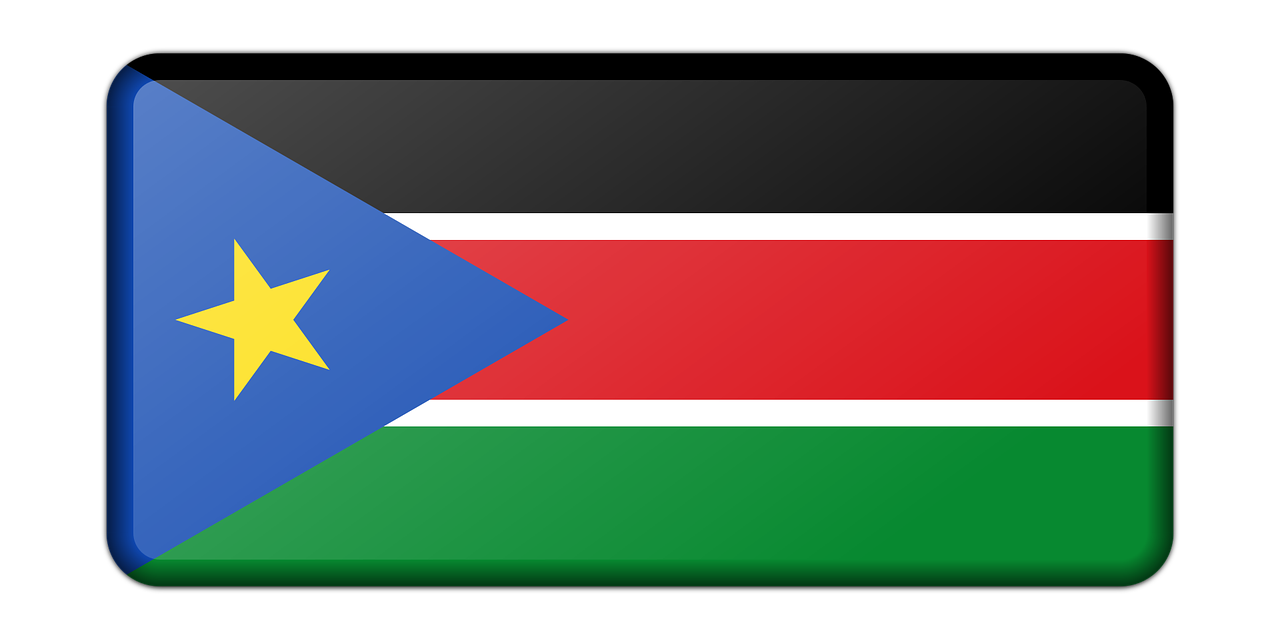 Sudan's military reinstated Prime Minister Abdalla Hamdok on Sunday and announced the release of all political detainees after weeks of deadly unrest triggered by a coup. Under an agreement signed with military leader General Abdel Fattah al-Burhan, Hamdok will lead a civilian government of technocrats for a transitional period.
Hamdok said he had agreed to the deal to stop the bloodshed. "Sudanese blood is precious, let us stop the bloodshed and direct the youth's energy into building and development," he said.

But the civilian coalition that shared power with the military previously said it opposed any talks with the "putschists" and called for protests to continue on Sunday. Even as news of the deal spread, thousands of protesters marched towards the presidential palace in Khartoum in the early afternoon and called for the downfall of Burhan.
Hamdok was placed under house arrest when the military seized power on Oct. 25, derailing a transition towards democracy agreed after the overthrow of Omar al-Bashir in 2019 that ended his three decades of autocratic rule.

The military dissolved Hamdok's cabinet and detained a number of civilians who held top positions under the power-sharing deal agreed with the military after Bashir was ousted.The coup triggered mass demonstrations against the military and medics aligned with the protest movement say security forces have killed 40 civilians in increasingly violent crackdowns.

The constitutional declaration struck between the military and civilians in 2019 after Bashir was ousted would remain the foundation in further talks, the source close to Hamdok said. Activist groups leading the protests since the coup have demanded the military gets out of politics altogether, however.

The Forces of Freedom and Change (FFC) civilian coalition, which had been sharing power with the military, said it did not recognise any agreement with the armed forces. "We affirm our clear and previously announced position: no negotiation and no partnership and no legitimacy for the putschists," the FFC said in a statement.

Those who carried out and backed the coup should face justice, it said, calling on people to turn out for the latest round of anti-military protests on Sunday. Following the coup, Hamdok had demanded the release of all political detainees and a return to power-sharing as a precondition for negotiating, according to sources close to him.

Western powers that had backed Sudan's political transition condemned the takeover and suspended some economic assistance to Sudan. 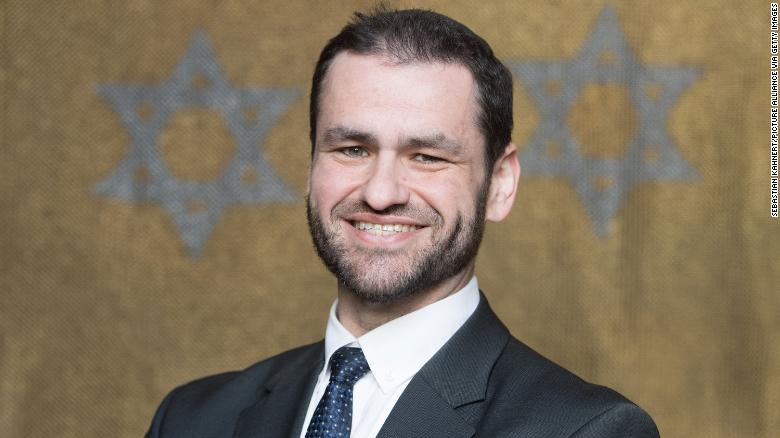 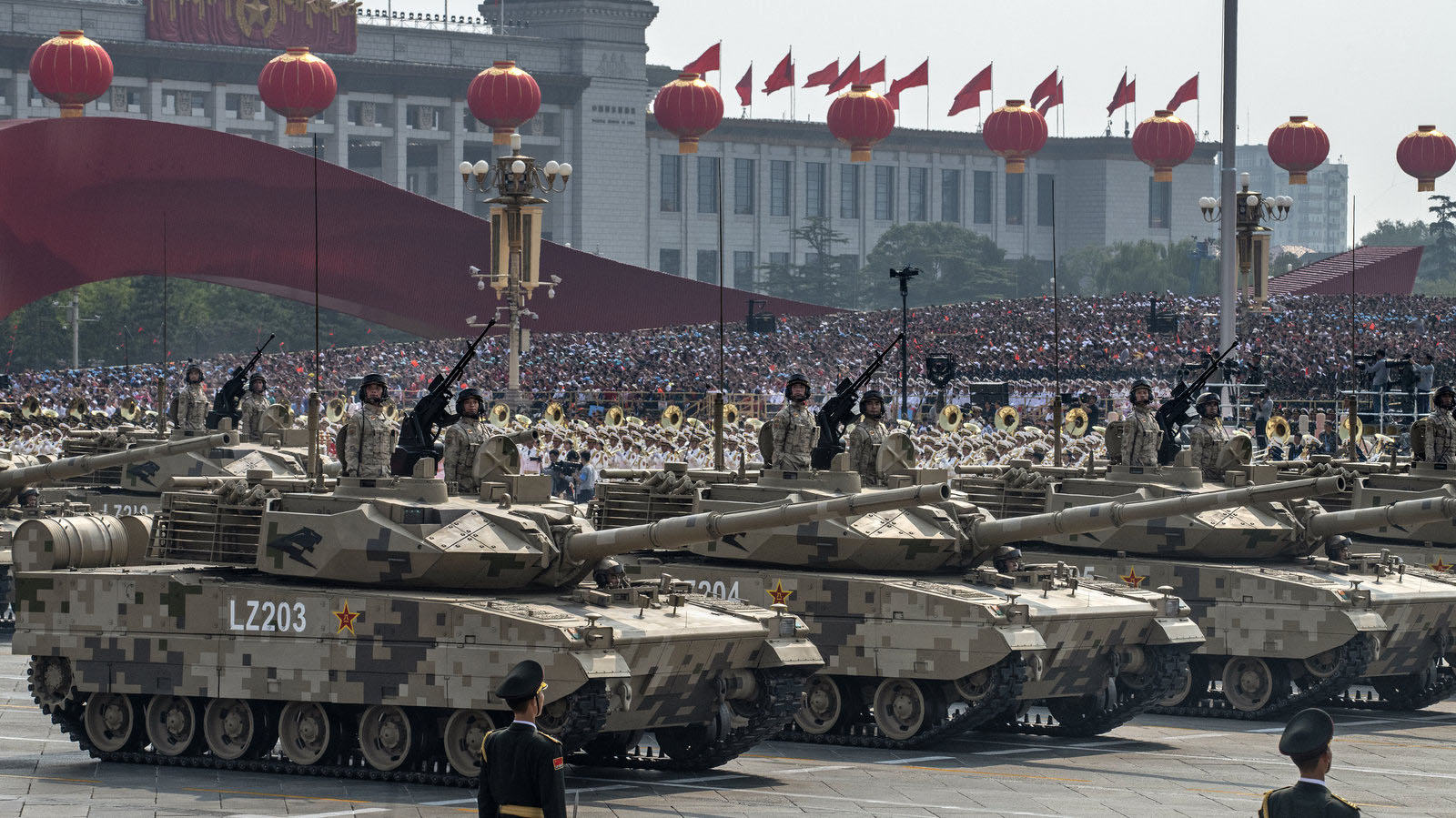 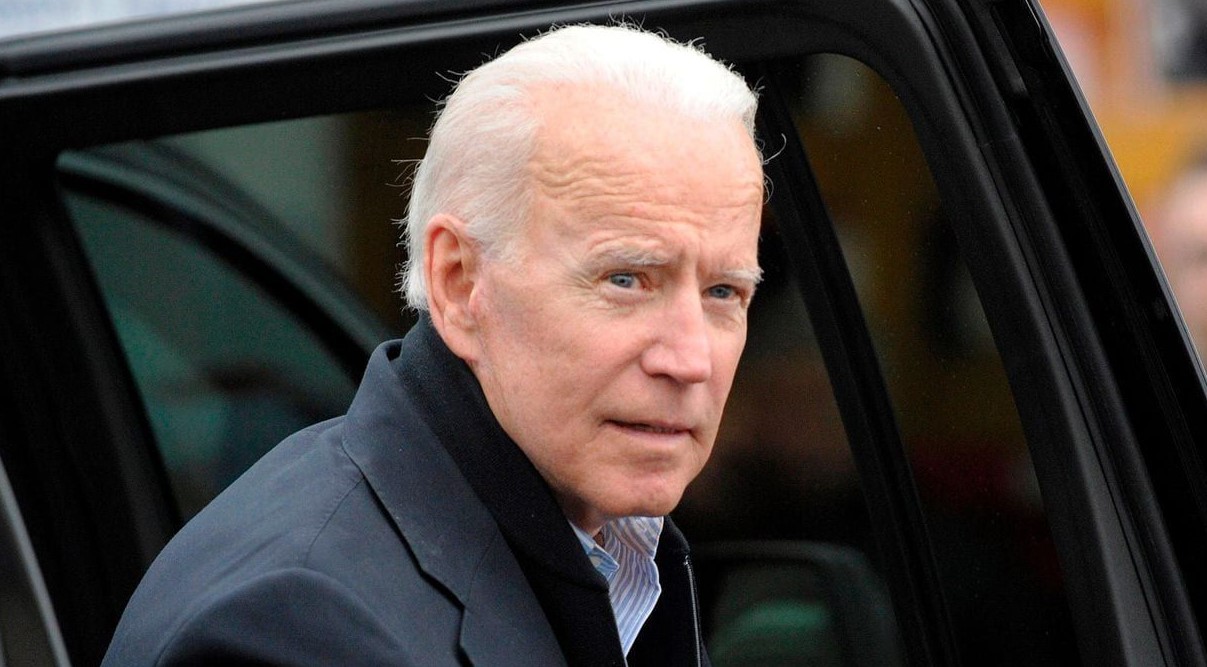 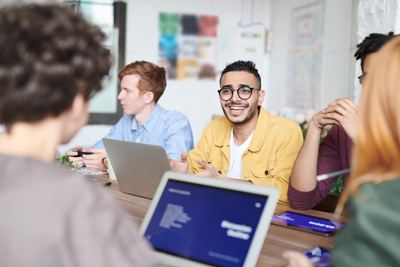