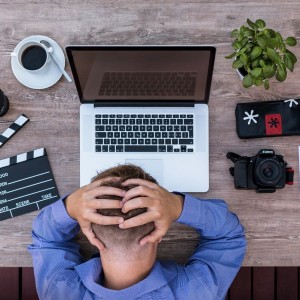 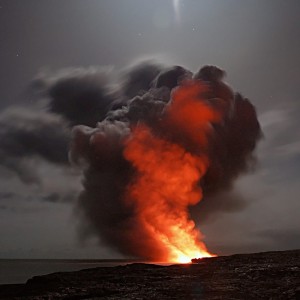 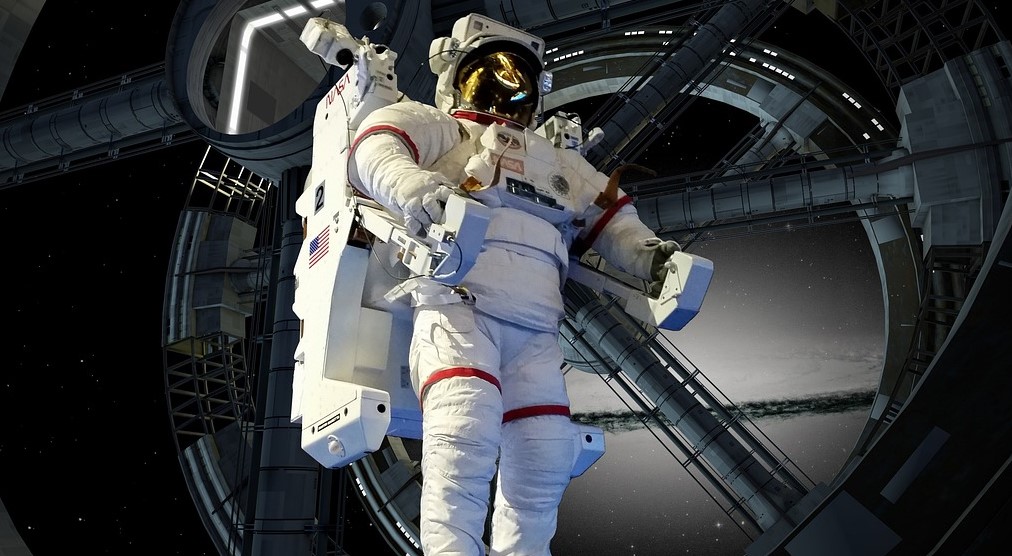 Gen. David Thompson, vice chief of space operations for the US Space Force, said Saturday China is developing its space capabilities at "twice the rate" of the US. On a panel of US space experts and leaders speaking at the Reagan National Defense Forum, Gen. Thompson warned China could overtake the US in space capabilities by the end of the decade.

"The fact, that in essence, on average, they are building and fielding and updating their space capabilities at twice the rate we are means that very soon, if we don't start accelerating our development and delivery capabilities, they will exceed us," Gen. Thompson said, adding, "2030 is not an unreasonable estimate."
Gen. Thompson was joined by Rep. Jim Cooper, a Tennessee Democrat who chairs the House Armed Services Committee's strategic forces subcommittee, which helps oversee the Space Force's budget, and Chris Kubasik, president and CEO of L3Harris Technologies, a defence contractor that develops Space and Airborne Systems.

Cooper said, "Hell yes," when asked if the US is competing in a so-called space race with China. Both Gen. Thompson and Kubasik agreed with Cooper's assessment. Cooper has been a steadfast advocate for the Space Force, but said Saturday it is not moving fast enough to "keep up" with private industry.

"It's great that the private sector is so much more innovative than our Air Force was, and we need to get the Space Force to be much more innovative and try to keep up with the private sector," Cooper said. He added: "To really be superior, we've got to go beyond Elon Musk's imagination, Jeff Bezos' imagination, beyond their pocketbooks. (The) budget right now is $17 billion -- that's a lot of money, but considering how crucial space is, are we doing enough?"

Cooper suggested the Space Force should be more like the National Reconnaissance Office, which oversees government space satellites and provides satellite intelligence to several US agencies. "The NRO has actually done a pretty amazing job," Cooper said. "They're not as well-known as some other agencies. ... But I had a recent side-by-side briefing with the NRO and Space Force.

My conclusion after that briefing was: thank God for the NRO. I anxiously await the day that I can say the same about the Space Force." When asked to respond, Gen. Thompson said, "As Congressman Cooper noted, every time we meet, Congressman Cooper asks what he can continue to do to help, and my request of him is always the same: continue to be our strongest supporter and our toughest critic, and I can say this morning he continues to perform effectively in both of those roles," to which the room erupted in laughter. 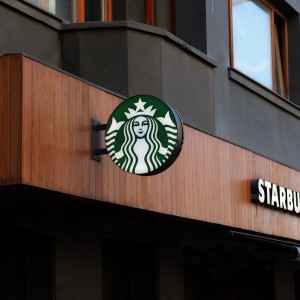 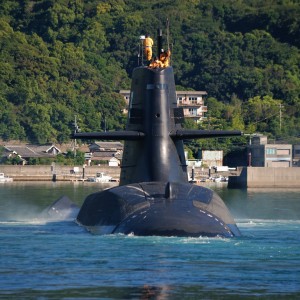 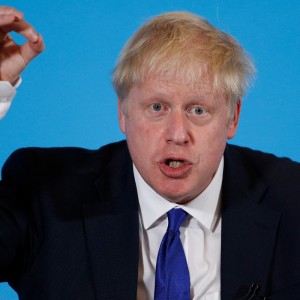 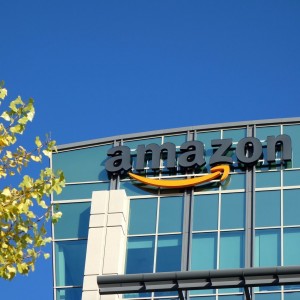