Airbus (AIR.PA) is closing towards a possible breakthrough at Dutch airline KLM, potentially displacing Boeing as its supplier of medium-haul jets, three people familiar with the matter said on Wednesday. The European planemaker has taken the lead in a bid to supply A321neo jets to the Dutch national carrier, beating rival Boeing's (BA.N) 737 MAX, the people said.

Boeing remains in contention to keep its spot as a supplier to the group's low-cost carrier Transavia, the people said, asking not to be named. Talks on the widely watched pair of deals could go down to the wire, they cautioned.

Air France-KLM said it had made no decision on a tender announced earlier this year. Airbus and Boeing declined to comment. The Franco-Dutch airline launched a tender earlier this year to renew and expand the medium-haul Boeing 737 fleet at KLM and the French and Dutch operations of Transavia.

Chief Executive Ben Smith has said combined the deal could involve a firm purchase of 80 aircraft with options for another 60 to 80 in what would be the group's biggest single fleet transaction.

Analysts have previously said the competition is Boeing's (BA.N) to lose after a long association with KLM, but Smith stressed in September the group was talking to both major suppliers and holding parallel talks with engine makers.

Factors weighing in Airbus's favour in recent months have included a gradual thawing of relations between French and Dutch arms of the airline group, which have different suppliers, and tensions over recent Boeing 787 delays, the people said. None of the companies agreed to comment on the details of the negotiations. 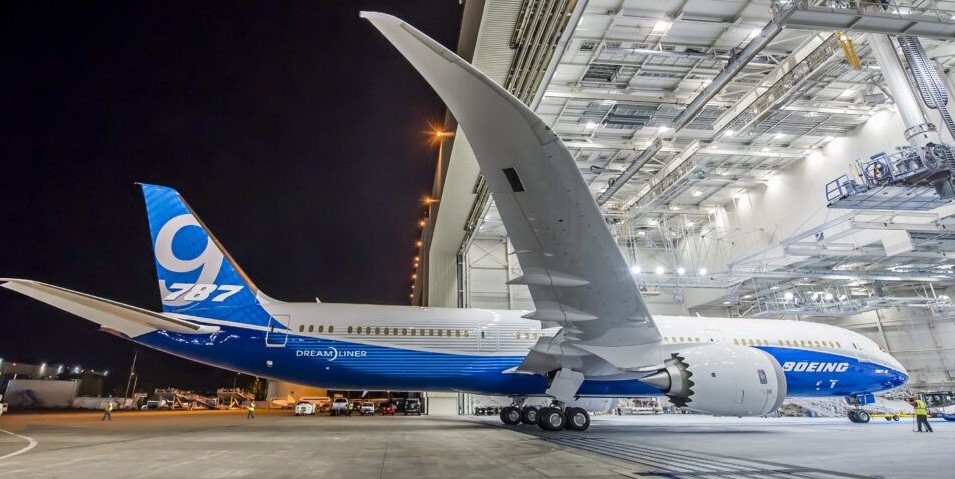 Metaverse: Boeing To A Virtual World Of Flight, Wants To Build Its Next Airplane In The 'Metaverse'