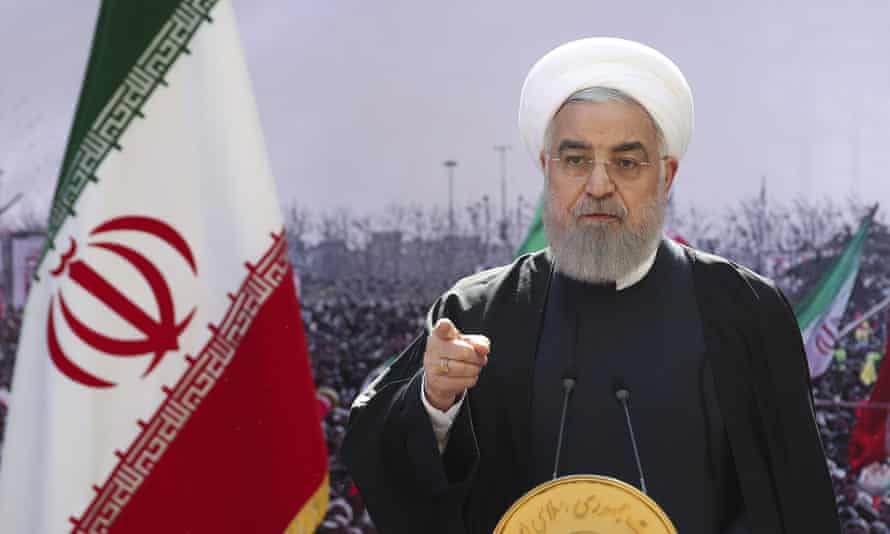 Iranian officials on Sunday rejected an offer from the European Union to rekindle nuclear talks among the two parties and the United States, as Iranian officials continue to insist the U.S. lift sanctions before talks resume.

Iranian officials reportedly cited ongoing U.S. sanctions against Iran as a reason for rejecting the European Union's offer to hold informal negotiations to revive a nuclear deal the parties reached in 2015, according to Reuters.

Citing two unnamed senior Western diplomats, the Wall Street Journal reported earlier Sunday that Iran ruled out holding the meeting without a guarantee beforehand that the U.S. would lift at least some of the sanctions imposed by former President Donald Trump after the meeting.

Those diplomats are still hopeful officials from the Iranian capital of Tehran may engage in nuclear talks before late March, the Wall Street Journal reported.

The rejection comes as tensions between Iran and the United States pick up during the new presidential administration; on Thursday the Pentagon conducted airstrikes against Iran-linked militias in Syria in one of the first-known military actions ordered by President Biden.

“While we are disappointed at Iran’s response, we remain ready to reengage in meaningful diplomacy to achieve a mutual return to compliance with JCPOA commitments,” a White House spokeswoman told Reuters of the Iran nuclear deal.

In 2018, President Trump withdrew from the Iran nuclear agreement reached only three years prior and under which Iran agreed to dismantle parts of its nuclear program in exchange for sanctions relief. “We cannot prevent an Iranian bomb under the decaying and rotten structure of the current agreement,” Trump said at the time. “Therefore, I am announcing today that the United States will withdraw from the Iran nuclear deal.” Once he reimposed sanctions, Iran began to resume some of its nuclear activities. President Biden has said he'd get back into the agreement, but it's now unclear when Iran might come back on board.

“Iran might end up like North Korea with a growing nuclear arsenal, but if we are lucky it might prefer to be more like Japan—satisfied with the capability in its back pocket,” Jeffrey Lewis, an arms-control expert at the Middlebury Institute of International Studies in California, told Forbes earlier this month of what may arise if Iran refuses to reenter a nuclear agreement. 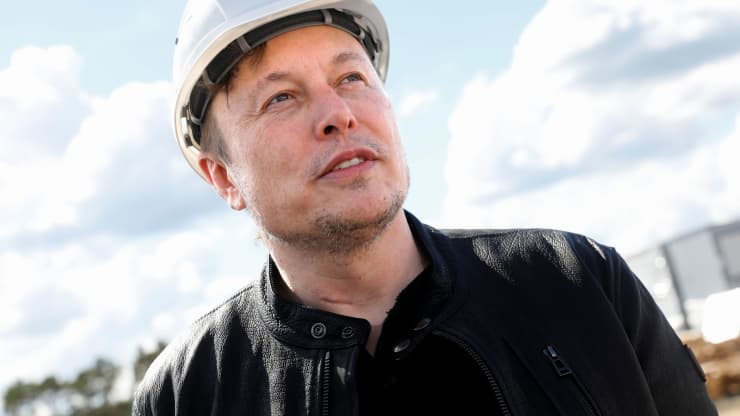 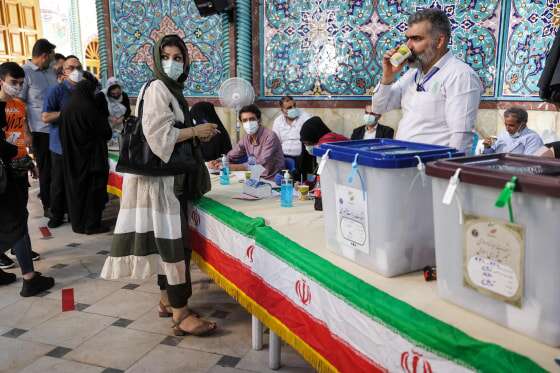 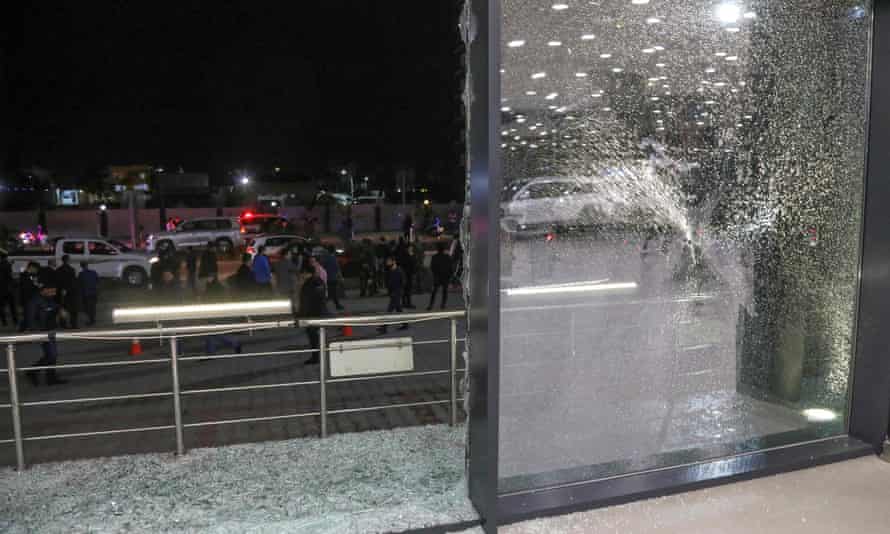