A defunct satellite spent early April hurtling through space toward the body of an old rocket, threatening a collision that the European Union’s Space Surveillance and Tracking Consortium estimated could generate more than 4 million pieces of debris.

In the end, the two objects just missed each other, but the incident was a reminder of the increasing prevalence—and danger—of space junk. There are more than 8,000 tons of garbage in orbit, made up of about 26,000 objects wider than 10 centimeters, according to the European Space Agency. Any object of that size could destroy an active satellite, posing a constant threat to the systems that provide everything from weather observation to disaster management to military communications. The worst-case scenario is what’s known as the Kessler Syndrome, in which collisions create additional debris, leading to more collisions until whole swaths of orbit become unusable.
A startup called Astroscale Holdings Inc. is trying to solve this problem by using a spacecraft with a robotic arm to snag inoperative satellites, an alternative to projects from recent years that aim to clean up space with huge nets and junk-grabbing harpoons. If Astroscale’s craft can grab debris without losing control in the process, the next step would be to push dead satellites toward Earth so they’ll burn up as they reenter the atmosphere.
John Auburn, Astroscale’s managing director and group chief commercial officer in the U.K., says that not only could this make space safer, but it could also reinvigorate his country’s space sector. “What the U.K. industry is pushing now is a complete end-to-end debris removal mission,” he says. “This would be the ultimate post-Brexit space mission.”
Although it has more space-focused startups than any country except the U.S. and China, the U.K.’s space program has faced years of underinvestment. Its exit from the EU has further complicated matters, leading to the end of some joint projects, which has deprived both sides of technical expertise. The biggest immediate impact for the country is its loss of access to the most secure tier of Galileo—the EU’s answer to the U.S. military’s GPS—a project into which the British government has invested hundreds of millions of pounds.

Prime Minister Boris Johnson reset the U.K.’s space ambitions last year when he spent $500 million to bail out OneWeb, a London-based rival to Elon Musk’s Starlink network. OneWeb is launching more than 600 satellites into the most congested orbital plane, about 150 of which are already in orbit. Had the U.K. allowed the venture to fail, it may have been liable had one of them smashed into something. OneWeb’s satellites are equipped with docking plates to couple with Astroscale’s cleanup vehicle, which would make it easier for the startup to remove the satellites after they’re decommissioned.

The OneWeb deal and the damage Brexit has caused to the U.K. space industry have added momentum to an idea that’s been brewing for years. In a series of conversations in mid-2019, government officials and industry representatives agreed that leading the way on removing debris and improving space management was a significant opportunity, according to a government official familiar with the matter, who wasn’t authorized to speak publicly.

“If you recognize that space is a strategic capability, you want to make sure you take care of the operating environment,” says Alice Bunn, international director at the U.K. Space Agency. “It turns out we’re quite good at that, actually.”

The U.K. has expertise in space law, regulation, and insurance, as well as infrastructure for monitoring space weather that can affect satellites. A Royal Air Force space operations center is already developing techniques to observe and categorize debris. The private Space Data Association, based on the Isle of Man, tracks most geostationary satellites to warn operators of potential collisions, and there’s a move to create a similar body for satellites in low-Earth orbit, according to Nick Shave, chairman of the trade organization UKspace.

British diplomats are pushing for a legal framework that would require spacecraft owners to take responsibility for destroying their equipment at the end of its life and to allow one nation’s cleanup vehicle to remove another country’s junk.

There’s concern that the effort to clean up space may be coming too late. Space junk remediation efforts, says Mark Dankberg, chairman of U.S. satellite operator Viasat Inc., aren’t “consistent with risk and forms of damage that are likely to occur,” because any single collision could massively accelerate the risks for future events. Increased space traffic will make the job harder, but it will also push up demand. On March 16, General David Thompson, the U.S. Space Force’s vice chief of space operations, said that if it were possible to remove debris from orbit, the U.S. would be willing to “pay by the ton.” 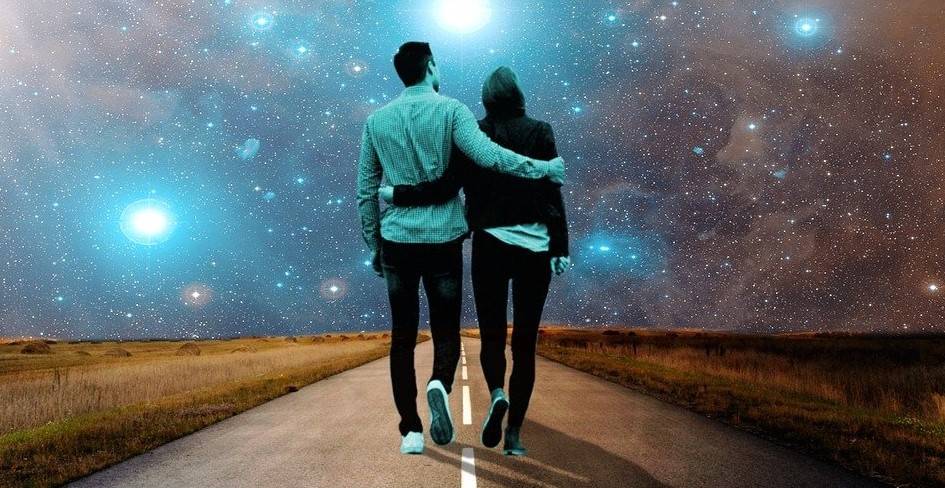