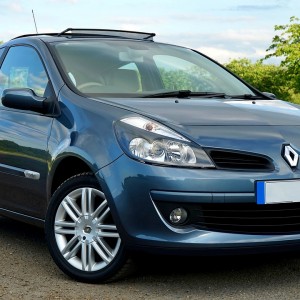 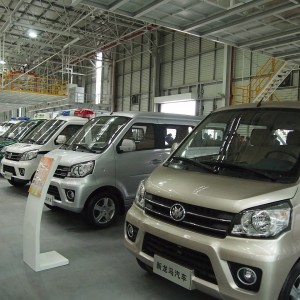 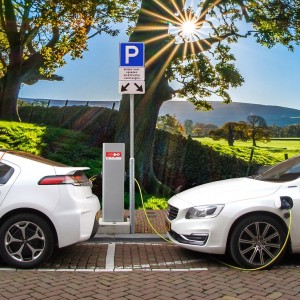 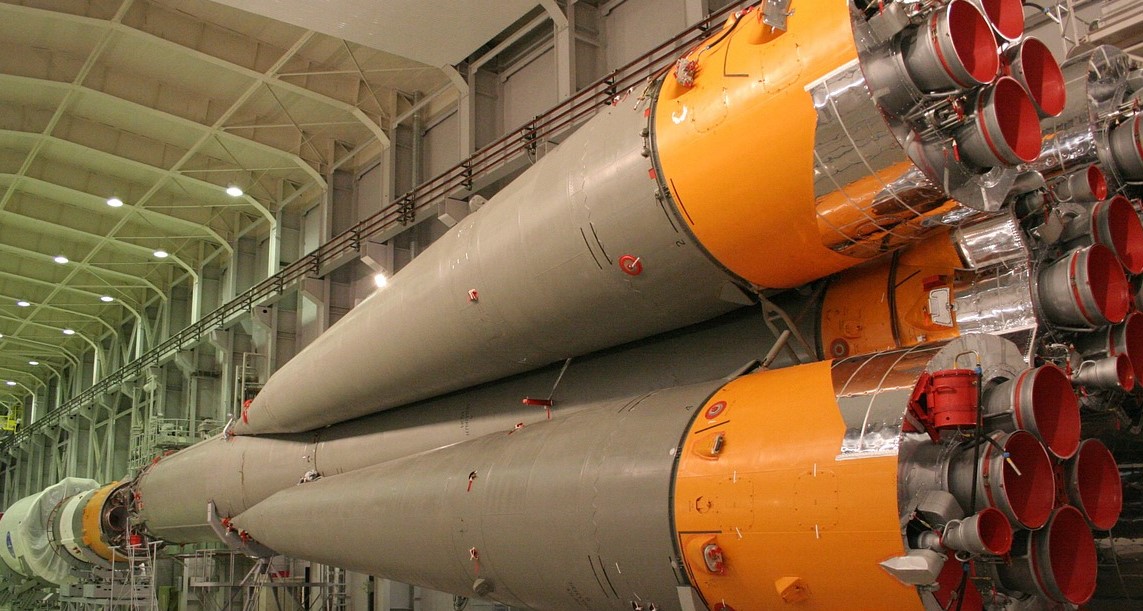 Blue Origin is suffering from an elevated turnover rate, with the space company losing talent primarily from CEO Bob Smith’s pressure to return to the office. A Blue Origin spokesperson said attrition “has never exceeded 12.7%” on an annualized rate, which measures personnel losses over the 12 months.

While that’s notably above the company’s typical attrition of 8% to 9% a year, multiple people familiar with the situation said measuring from the start of the calendar year, attrition has already exceeded 20% for 2021 – noting that Blue Origin’s lower rate includes months of data before the recent surge of employees leaving.

“We are seeing attrition rates comparable to those reported by other companies as part of what many are calling ‘The Great Resignation,’” a Blue Origin spokesperson said in a statement. Given that Blue Origin has nearly 4,000 employees, the departures represent hundreds of personnel this year. The company’s spokesperson told CNBC that Blue Origin’s total headcount has grown by just over 450 people since the end of last year, from 3,503 employees to 3,957 as of August.

One person explained that losing talent causes widespread delays for Blue Origin’s programs, as getting new hires up to speed can take from six months to a year.

Blue Origin’s talent exodus, features employees from top to bottom in the corporate hierarchy, including:

Multiple people said the departures are a direct reflection on the leadership of Smith – in sharp contrast to the praise they gave for the passion and creativity of their peers within the company. Recently, 21 current and former employees published an essay about Blue Origin alleging a “toxic” work culture. Smith responded internally to “reassure” the company and emphasize that there is “no tolerance for discrimination or harassment of any kind.”

Smith runs the company for founder Bezos, who hired him from Honeywell in 2017. Many of those leaving Blue Origin do so reluctantly, loving the technology’s potential and having bought into Bezos’ vision.

Several people emphasized the exodus is a huge concern for Blue Origin, as the space industry has become incredibly competitive. Additionally, its headquarters in the Seattle suburb of Kent, Washington means that the best engineers can find high-paying work in other sectors. Finding the right new hires may also become more difficult without Freund, who left in September.

Losses in business units
Some business units have suffered greater losses than others: The New Shepard program has had people leave in droves, one person said. The finance team has also had steady personnel losses, with a source describing budgeting as a nightmare at Blue Origin.

The central sticking point, and cause cited by many people who recently left, was Smith’s strong push this year for all Blue Origin employees to return to the office. Called “Blue Back Together,” the plan came despite a petition signed by hundreds of employees to at least implement a hybrid work model – a petition people familiar said was never acknowledged by Smith.

Instead, Smith spent millions of dollars this year renting out expansion office space near the company’s headquarters. He wanted every single employee back into the office by September, with no flexibility for a hybrid model – and planned to effectively ban remote work.

Additionally, as part of Smith’s rush to return employees to the office, people familiar with the matter said the CEO in May began a Covid vaccination disclosure program, through “green dots” on company badges. But Smith’s initiative was on a good faith basis, multiple people said.

Employees simply had to ask the office receptionist for the circular green stickers to add to their badge, with no proof of vaccination required. Later Blue Origin added a paper sheet for employees to sign before they could get a green dot, but still no one had to show a vaccine card or indicate when they received it.

Bezos overrule Smith decision
While Bezos in the spring was supportive of bringing employees back, a person familiar said he later overruled Smith’s push. Aside from a limited number of essential workers, Blue Origin employees continue to work fully remote, two sources said, with the full return to the office now delayed to January.

Bezos hired Smith to be his right-hand man and make day-to-day decisions, serving in a similar role to SpaceX president and COO Gwynne Shotwell under Musk.

The company’s biggest win this year was the first crewed New Shepard launch, which was a smooth success. But the milestone for the suborbital rocket came after years of delay, with Blue Origin having previously said New Shepard would launch people by the end of 2017.

New Glenn is the reusable, next-generation rocket that Blue Origin is developing for orbital launches, a marketplace dominated by SpaceX and United Launch Alliance. The rocket was originally slated for its inaugural flight in 2020, but was delayed until at least the fourth quarter of 2022. A person familiar with the rocket’s development progress said that goal is extremely optimistic, putting New Glenn’s inaugural launch at 2024 or later.

Struggle with the ULA contract
BE-4, the centerpiece of Blue Origin’s stable of rocket engines, was supposed to be ready by 2017, but a myriad of development issues mean the company has yet to deliver its first flight-ready engines. Notably, the BE-4 program is important beyond the company, as ULA signed on to use the engines to power its Vulcan rockets, choosing Blue Origin over Aerojet Rocketdyne as its supplier – with ULA long-serving as a trusted launch provider for the Pentagon’s valuable and classified spacecraft.

Blue Origin is also locked in a fierce court battle, after having lost NASA’s award of a multi-billion dollar lunar lander contract to SpaceX.

Pressure from delays and contract losses might explain why some see Smith’s leadership style as gruff or heavy-handed. But one person close to the CEO emphasized a disparity between Smith and the expectations of the largely Washington-based workforce – who are often very competitive, and don’t need to move to find similarly technical, well-paying jobs.

That person also highlighted disjointedness in the team around Smith. At one meeting, for instance, Smith told his team “there’s nothing you guys can teach me that I don’t already know,” according to two people with knowledge of this discussion.

While the specifics around Blue Origin’s turnover have not been previously reported, the broad internal distaste for Smith has. It’s reflected in the job site Glassdoor, which shows that just 19% of employees approve of Smith’s leadership. That’s sharply below the approval for other space executives, as Glassdoor shows 91% of SpaceX employees approve of CEO Elon Musk and 77% of United Launch Alliance approve of CEO Tory Bruno.

Jeff Bezo's has shown no displeasure at Smith
Bezos, who is investing billions into Blue Origin through Amazon stock sales, has yet to show that he is unhappy with Smith. For his part, Bezos has begun to spend more time with his space company. Two people familiar with his involvement said Bezos is technically astute, showing an in-depth understanding of spacecraft and rocketry. However, those people also said there is little to no chance Bezos decides to run Blue Origin full-time himself. 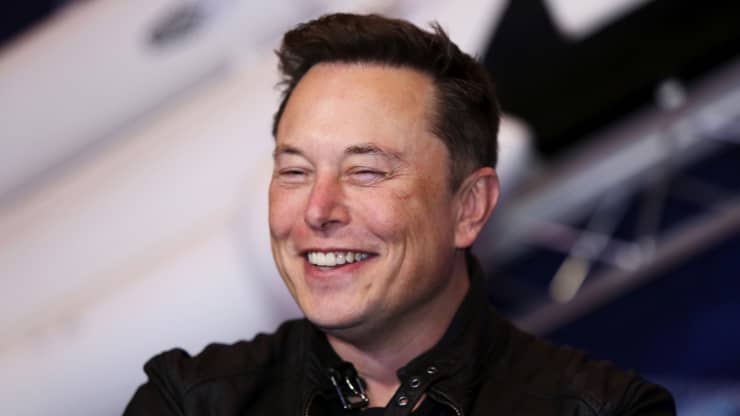 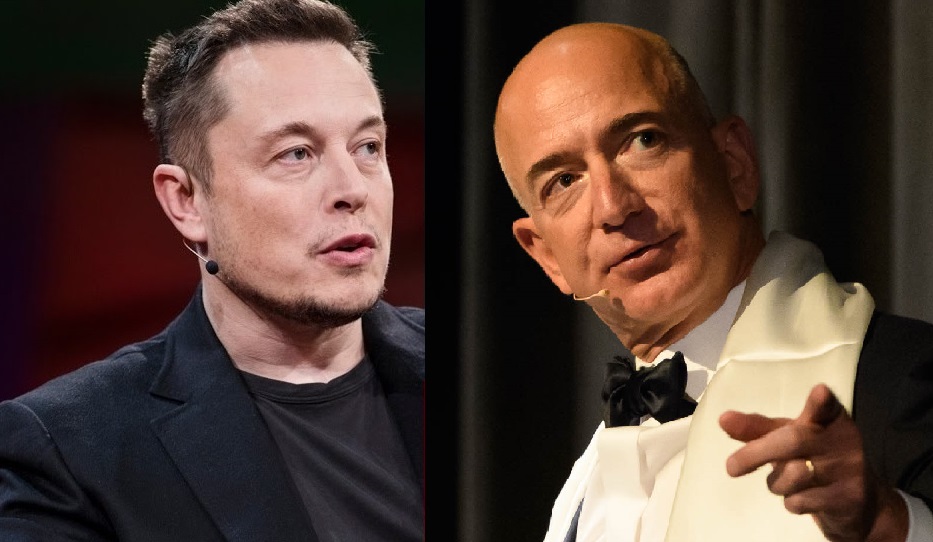 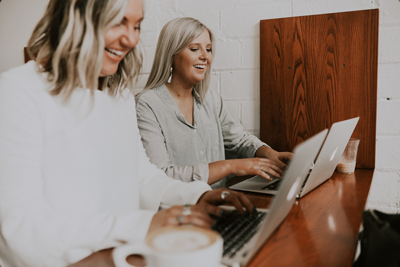