The United States and China have agreed to relax visa restrictions on each other's journalists, according to officials from both countries. The deal addresses one source of contention in strained bilateral ties following a lengthy virtual meeting between Presidents Joe Biden and Xi Jinping on Monday.

Under the agreement, the two governments will increase the validity of journalist visas to one year from the current three months. The authorities will also make such visas eligible for multiple entries, allowing reporters to travel internationally.
The People's Republic of China has committed to allowing American journalists who are already in the country to "freely depart and return, which they had previously been unable to do," a US State Department official said Tuesday. "We plan to facilitate similar treatment."
Chinese Foreign Ministry spokesperson Zhao Lijian said China would lift its visa restrictions once the United States had done so. "We hope the US will honor its commitment and implement relevant measures and policies as soon as possible," Zhao told a press conference in Beijing. "This hard-won outcome is in the interests of the media on both sides and should be cherished."

New journalist visas to be issued.
The two sides have also pledged to resume issuing new journalist visas, a process largely halted after the Chinese government expelled numerous American journalists in early 2020. Beijing insisted it was forced to retaliate after the administration of former President Trump designated US branches of China's state media outlets as "foreign missions," and capped the number of Chinese journalists working for those outlets in the United States.

American news organizations affected by the Chinese expulsions included the New York Times, the Washington Post, and the Wall Street Journal. Those three organizations did not immediately respond to requests.

"We have remained in close consultation with the affected outlets facing personnel shortages, and we are gratified their correspondents will be able to return to the PRC to continue their important work," said the US State Department official. It is unclear whether the expelled journalists will be able to return, or if a new group of reporters will be allowed into China.

"We welcome this progress but see it simply as initial steps," the US official added. "We will continue to work toward expanding access and improving conditions for the US and other foreign media, and we will continue to advocate for media freedom as a reflection of our democratic values."

China's state media first reported the journalist visa agreement. It came as a surprise, as a senior Biden administration official told reporters after the leaders' meeting that this issue did not come up during their conversation. A US Embassy spokesperson in Beijing on Wednesday characterized the agreement as a result of US officials pressing their Chinese counterparts on media access and visa issues "via working-level channels in recent months." 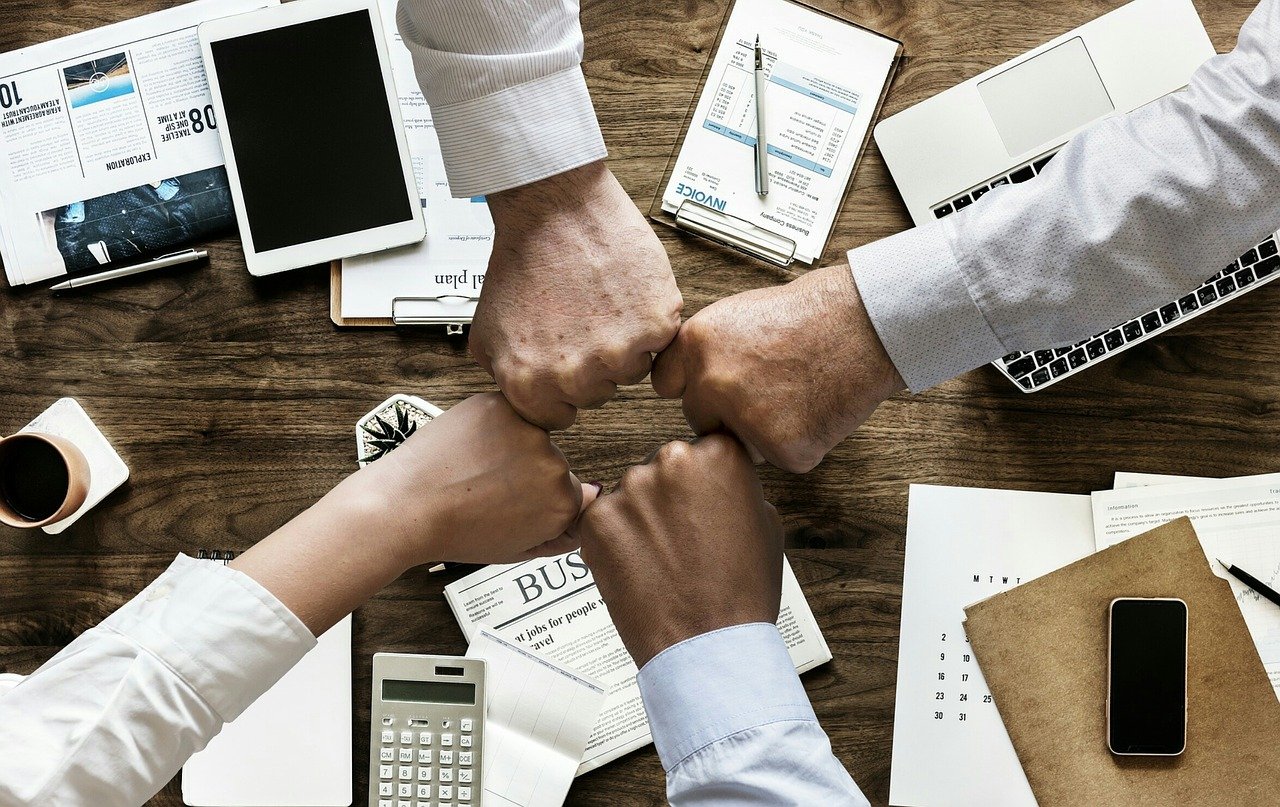