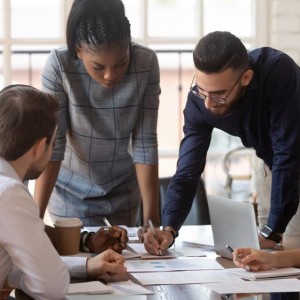 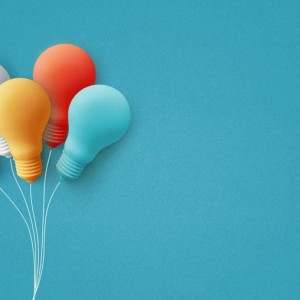 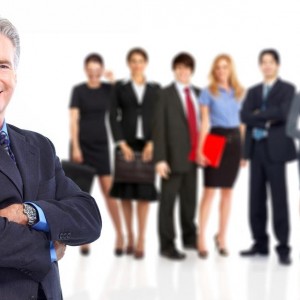 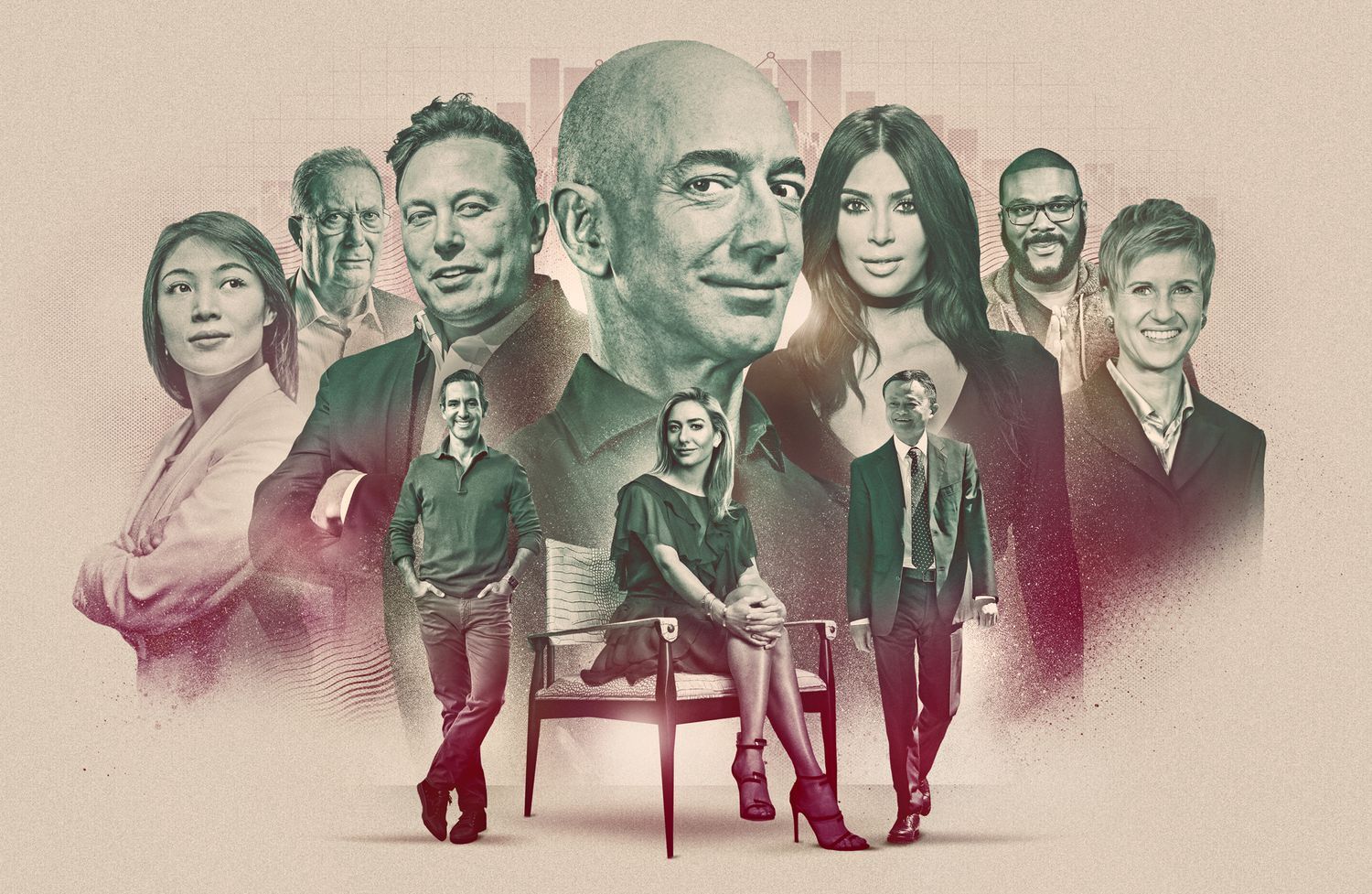 We’d all like to be rich. It’s a simple truth, a common fantasy — and something we all strive to achieve. And, whilst we all know that you can’t put a price on the most important things in life (health, relationships, family, integrity), the lifestyle lived by the world’s billionaires is one that continues to amaze and allure.

Of course, there is a clear divide in the world between those who have amassed their own fortunes (the ‘self-made men’) versus those who were born into dynasties and already-rich families. But still; money is money. Below, we’ve explored how some of the richest people in the world made their millions, billions — and even trillions…

As the founder, chairman, and CEO of one of the world’s most valuable companies, Amazon, Bezos is undisputedly one of the world’s foremost billionaires with a net worth of 183.9 billion. Amazon was founded in 1994 in his garage, shortly after he’d noticed the rapid growth of the internet and subsequently left his high-earning job as a hedge-fund manager. He’s since founded Blue Origin, a human spaceflight startup, bought out The Washington Post, and was one of the first investors in Google. One of the richest people in the world? Yes, indeed – and then some.

LVMH – France Chairman and CEO Bernard Arnault rank third in the world in terms of riches. His net worth is $169.2 billion ensuing from his business across an empire of more than 70 brands including Louis Vuitton and Sephora. French businessman and Europe’s richest man Bernard Arnault earned the $100 billion fortune last year in December.

At age 49, Elon Musk has achieved more than most of us could muster in several lifetimes. With a net worth of $168.3 billion, his myriad successes have cemented his status as one of the richest people in the world, and it’s safe to assume he is well at home among the rest of the billionaires.

There simply wouldn’t be the space to list all his achievements, but they include founding SpaceX; taking the helm as CEO of Tesla; and co-founding OpenAI. We’re not sure when the man sleeps, but his status as one of the world’s billionaires seems to be more than secure. And if you want to get more of an insight into this incredible mind, we can help you out.

Who else would we start with? Microsoft’s Bill Gates — business magnate, philanthropist, and one of the most highly-regarded entrepreneurs of all time — is currently worth $129.6 billion. If his wealth continues to appreciate the way it has over the last decade, he’s well on his way to leaving the rest of the billionaires behind and becoming the world’s first trillionaire. If knowing that doesn’t inspire you in all your billionaire-related endeavors, we’ve got a few famous quotes to nudge you along…

It’s unsurprising, really, that Zuckerberg would feature in this list; after all, being co-founder and CEO of Facebook is bound to bring in a few pennies. Turns out it’s more than a few pennies, though – Zuckerberg’s net worth clocks in at $114 billion, which fairly safely consolidates him as one of the richest people in the world. The fact that he’s only 36 makes us all the more determined to learn from his achievements – if he teaches us anything, it’s that you’re never too young to start working towards being one of the world’s billionaires.

Larry Ellison has a net worth of $99.8 billion which he earned from Oracle, the software firm he co-founded in 1977. He quit as the CEO of the company in 2014 and since then he functions as the chairman of the board and chief technology advisor of the company. Ellison has also been on the board of Tesla since December 2018 after he purchased 3 million shares earlier that year. He owns nearly all of Hawaiian island Lanai.

This American business magnate is widely regarded as being one of the most successful investors of all time, having amassed a net worth of $99.6 billion over the years. He is the chairman, CEO, and the largest shareholder of Berkshire Hathaway (one of the biggest multinational conglomerate holding companies in America), and has previously been named by Time as one of the world’s most influential people. If you’re putting together your own list of the world’s billionaires, this man is a crucial addition; and if you want to learn how to invest like the man himself, we’ve got you sorted there.

Larry Page, the co-founder of Google has a net worth of $97.8 billion and ranks in the ninth position among the world’s richest persons. He has also invested in Planetary Resources, the famed space exploration company, and is also funding “Flying Car”, startup companies Kitty Hawk and Opener.

The co-founder and board member of Alphabet, Sergey Brin has a net worth of $9 billion which ranks him in the tenth position among the world’s richest persons. He co-founded Google along with Larry Page in 1998 which went public in 2004 and became Alphabet in 2015.

Bettencourt Meyers inherited her fortune from her mother, Liliane Bettencourt (d. 2017), whose father, Eugene Schueller, founded cosmetics giant L’Oréal. The $33.6 billion (2020 sales) company’s profits fell 6% in 2020, in part due to consumers losing their appetite for makeup during quarantine measures. Yet the stock still rose 38% thanks to recovering cosmetics demand, especially for skincare products. Bettencourt Meyers has served on the board of L’Oreal since 1997. 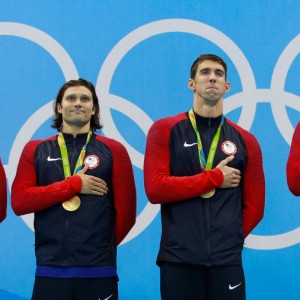 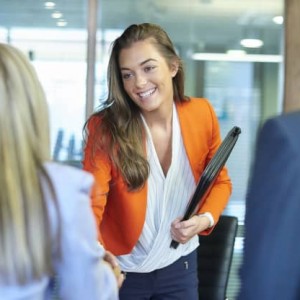 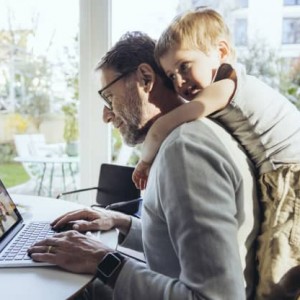 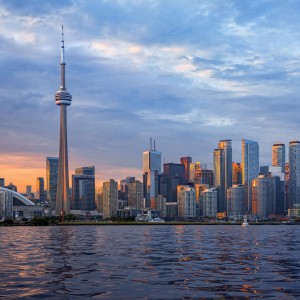 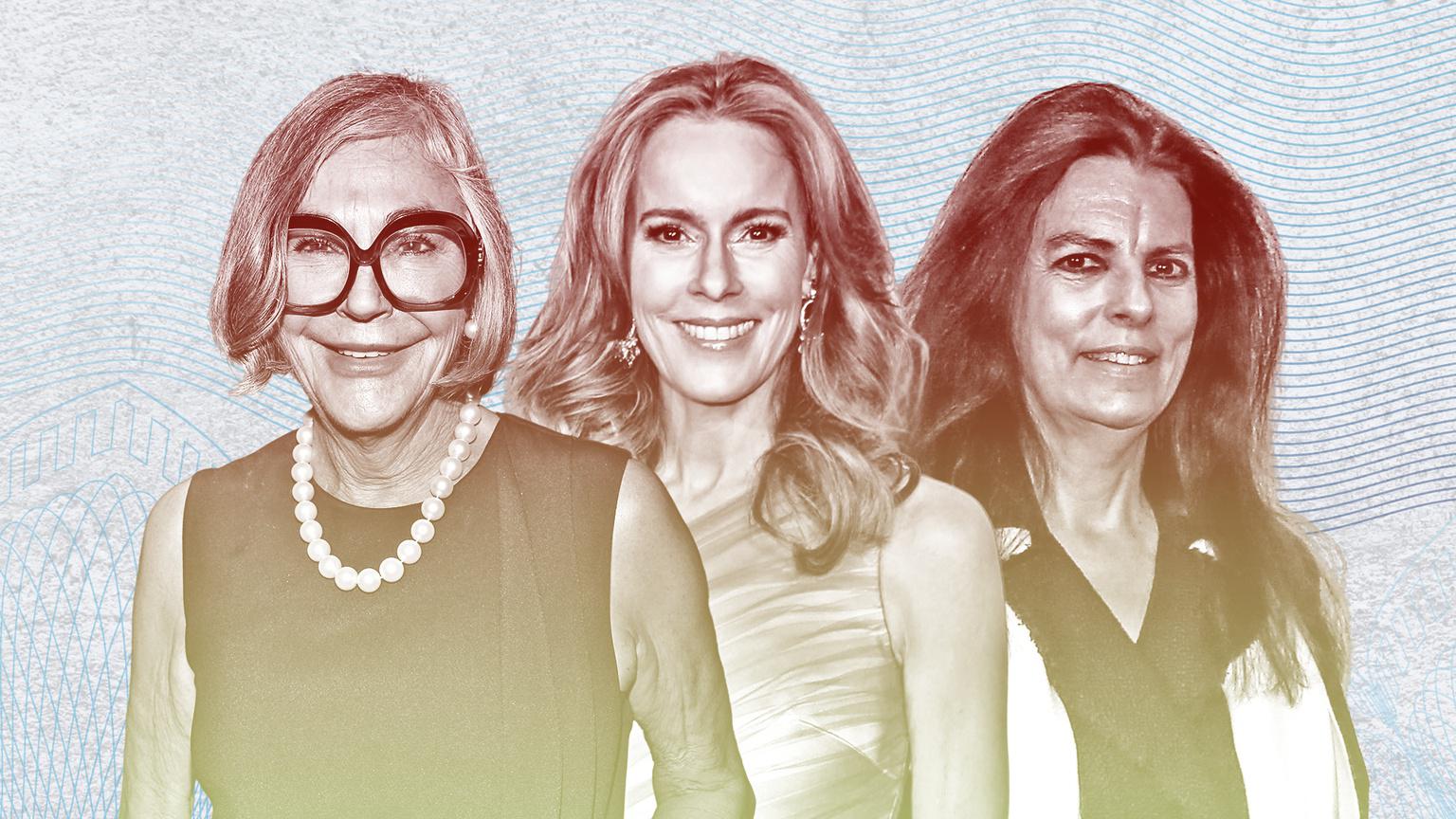 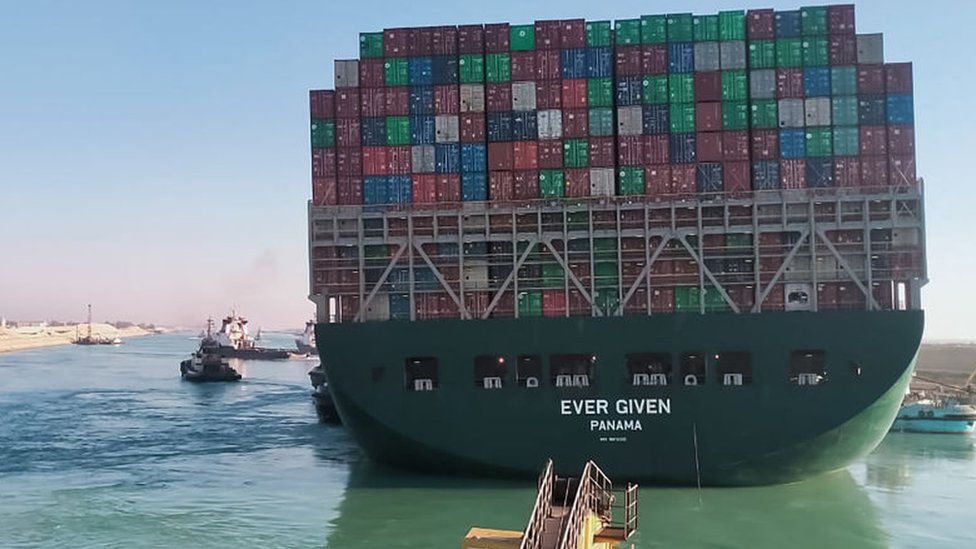