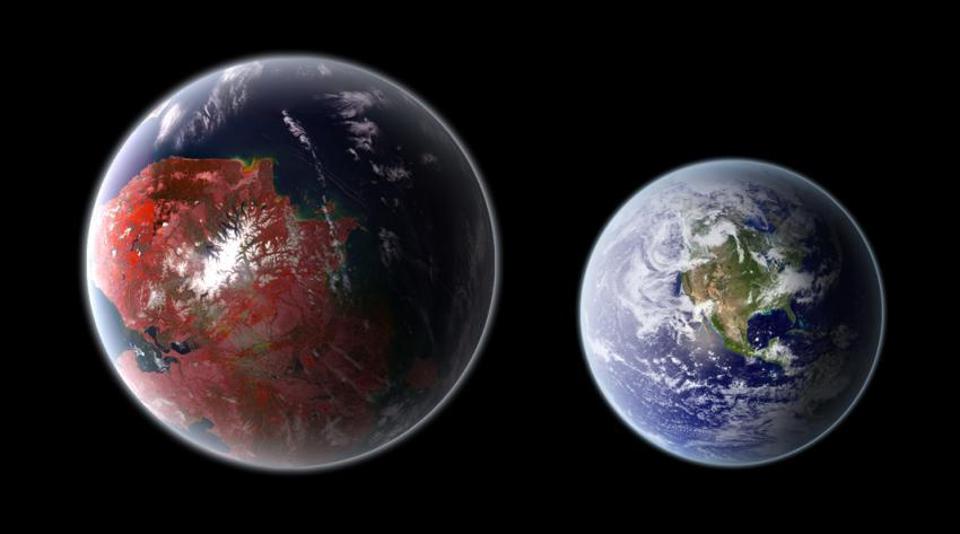 What does it take for an alien exoplanet to host life as we know it? A lot, as it turns out.

Despite a paper last year claiming that there may be 300 million planets in our galaxy that are “potentially habitable,” new research published in the Monthly Notices of the Royal Astronomical Society confounds that view.

Suggesting that Earth-like conditions on potentially habitable planets may be much rarer than previously thought, this new analysis of known exoplanets focuses on photosynthesis.

4,422 exoplanets have been discovered thus far by astronomers, but only a handful are considered to be potentially habitable.

Photosynthesis is how plants use sunlight, water and carbon dioxide to create oxygen and energy.

Given that photosynthesis has been critical in enabling complex biospheres of the type found on Earth, for an exoplanet to be potentially habitable therefore means it would develop an oxygen-based atmosphere.

The James Webb Space Telescope (JWST), due to launch later this year, will be able to study the atmospheres of exoplanets as they transit their stars. The light coming through their atmosphere’s will reveal what gases they contain.

However, photosynthesis requires liquid water. Only exoplanets that are the right temperature—not too hot, not too cold—could host such a thing on their surface.

So how many rocky, Earth-sized exoplanets are in this so-called “Goldilock’s Zone?”

Not many, suggests this research.

In fact, even in the handful of rocky and potentially habitable exoplanets known none have the theoretical conditions to sustain an Earth-like biosphere powered by photosynthesis.

It’s not all bad news.

The study, which studied the amount of radiation (sunshine) each promising exoplanet receives from its star, reveals one planet that comes close to receiving enough sunshine to sustain a large biosphere that could be detected by JWST—Kepler−442b.

A rocky planet about twice the mass of the Earth, Kepler-443b orbits a moderately hot orange dwarf star around 1,120 light years away in the constellation of Lyra.

It’s existence was announced in 2015 having been discovered by the Kepler Space Telescope transiting its parent star. The telescope stopped working in 2018.

Also called KOI-4742.01, this exoplanet is about half the distance from its star that the Earth is from the Sun. It takes 112 days the orbit Kepler-443.

However, it’s a “super-Earth,” which despite the name aren’t exactly Earth-like.

The study concludes that stars around half the temperature of our Sun cannot sustain Earth-like biospheres because they do not provide enough energy in the correct wavelength range.

That doesn’t mean that photosynthesis would be possible, but there wouldn’t be enough plant life on the planet to sustain an Earth-like biosphere.

It’s a blow for the search for life in the galaxy since 70% of stars in the Milky Way are dim red dwarf stars (also called M-dwarfs), none of which—suggests this study—give their planets enough sunlight for significant photosynthesis to occur.

Even worse, stars that are hotter and brighter than our Sun could, in theory, power more photosynthesis, but these stars don’t exist for long enough for complex life to evolve, suggests the study.

“Since red dwarfs are by far the most common type of star in our galaxy, this result indicates that Earth-like conditions on other planets may be much less common than we might hope,” said lead author Professor Giovanni Covone at the University of Naples. “This study puts strong constraints on the parameter space for complex life, so unfortunately it appears that the “sweet spot” for hosting a rich Earth-like biosphere is not so wide.” 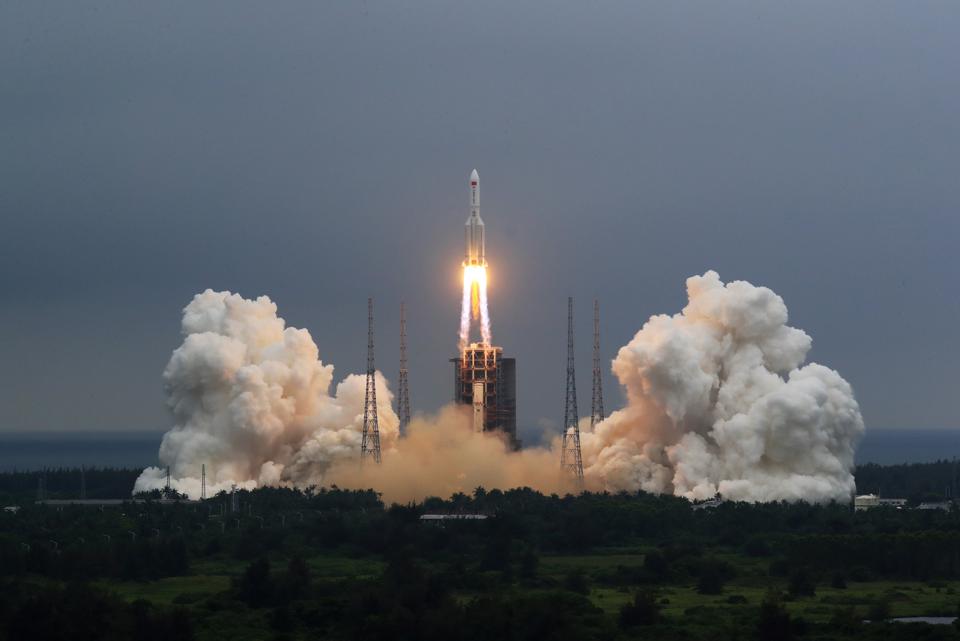 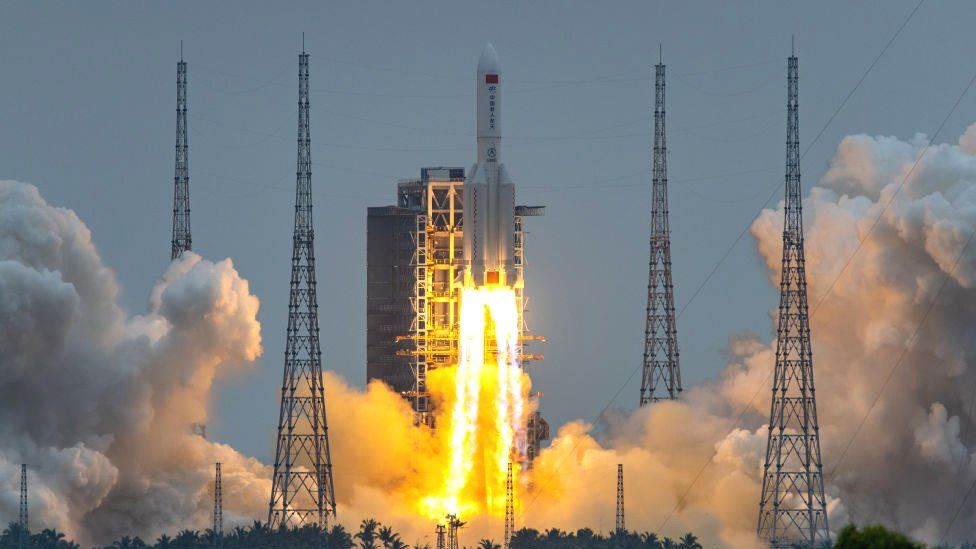 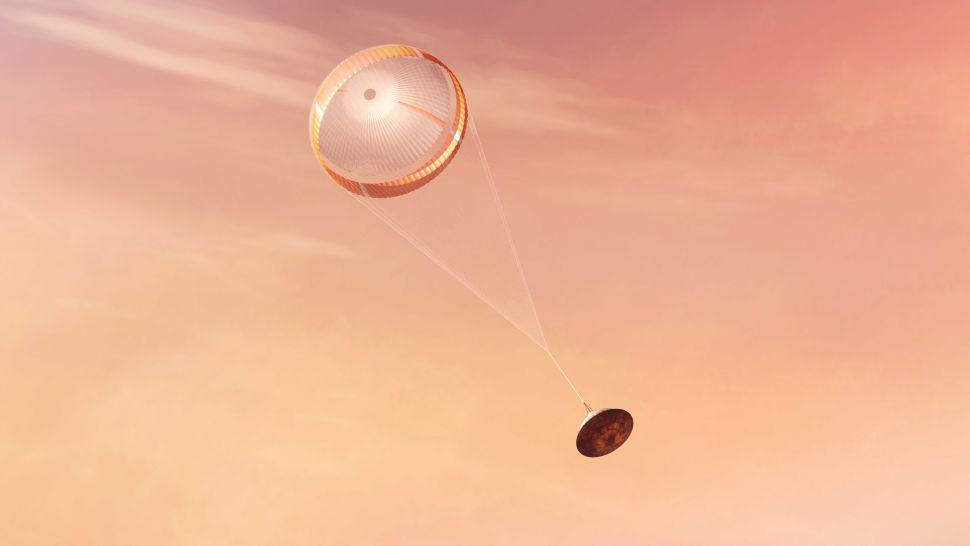 NASA Perseverance Rover To Land On Mars In Search Of Life 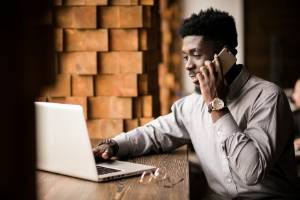