Vermont Will Pay You $7,500 To Move There And Work 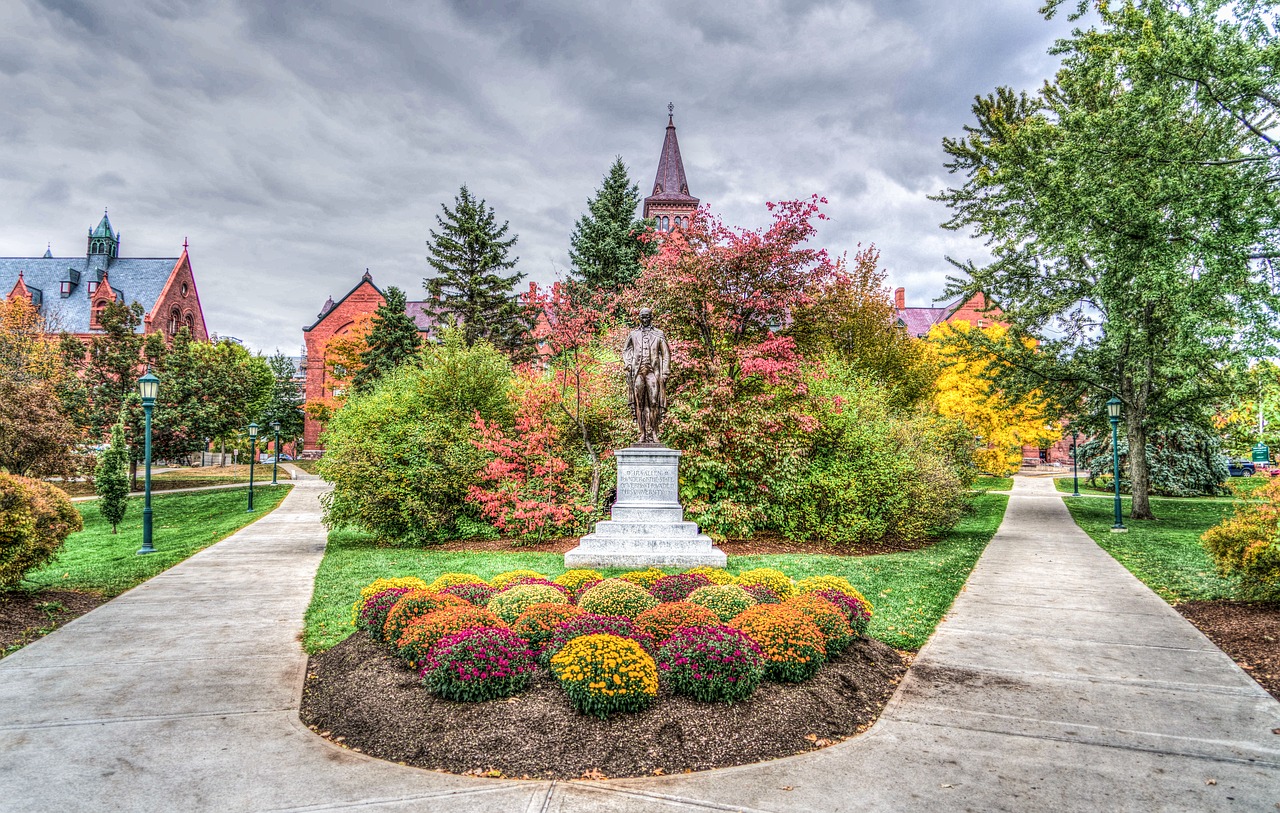 Business owners in Vermont state, New England region of the US are in dear need of workers for various job functions in their businesses. The labour crises is threatening many businesses particularly the restaurant business.

As worker shortages drag on across the U.S., Vermont is trying to fill its employers' open positions by offering up to $7,500 to folks willing to take a job and move to the state.

In order to take advantage of the reimbursement program dubbed the "New Relocating Worker Grant," out-of-staters must first move to Vermont and land a gig from a Vermont employer for a position on the state's list of 50 occupations that are currently in the highest demand. Jobs on the listed range from cashiers – which top the list as most needed – to accountants, teachers, and fitness trainers. The new employer must also attest that they were unable to fill the position from Vermont applicants, and pay for the new job must also be at or above Vermont's "livable wage rate" of $13.39 per hour.

New Vermonters can receive reimbursement under the program for relocation expenses such as closing costs on a home, a lease deposit for a residence, hiring a moving company, and shipping costs.

The state warns that the grants are limited and available on a first-come, first-served basis, and Vermont officials said traffic on the website has shot up tenfold since announcing the grants.

Vermont has previously used a similar program to try to lure remote workers employed by out-of-state companies to move to The Green Mountain State. In 2018, the state launched a grant program offering up to $10,000 in moving expenses. Joan Goldstein, Vermont's commissioner of economic development, told CBS MoneyWatch that since then, roughly 300 remote workers have taken Vermont up the offer.

Another round of remote worker grants will be available in February of next year but will be capped at $7,500. 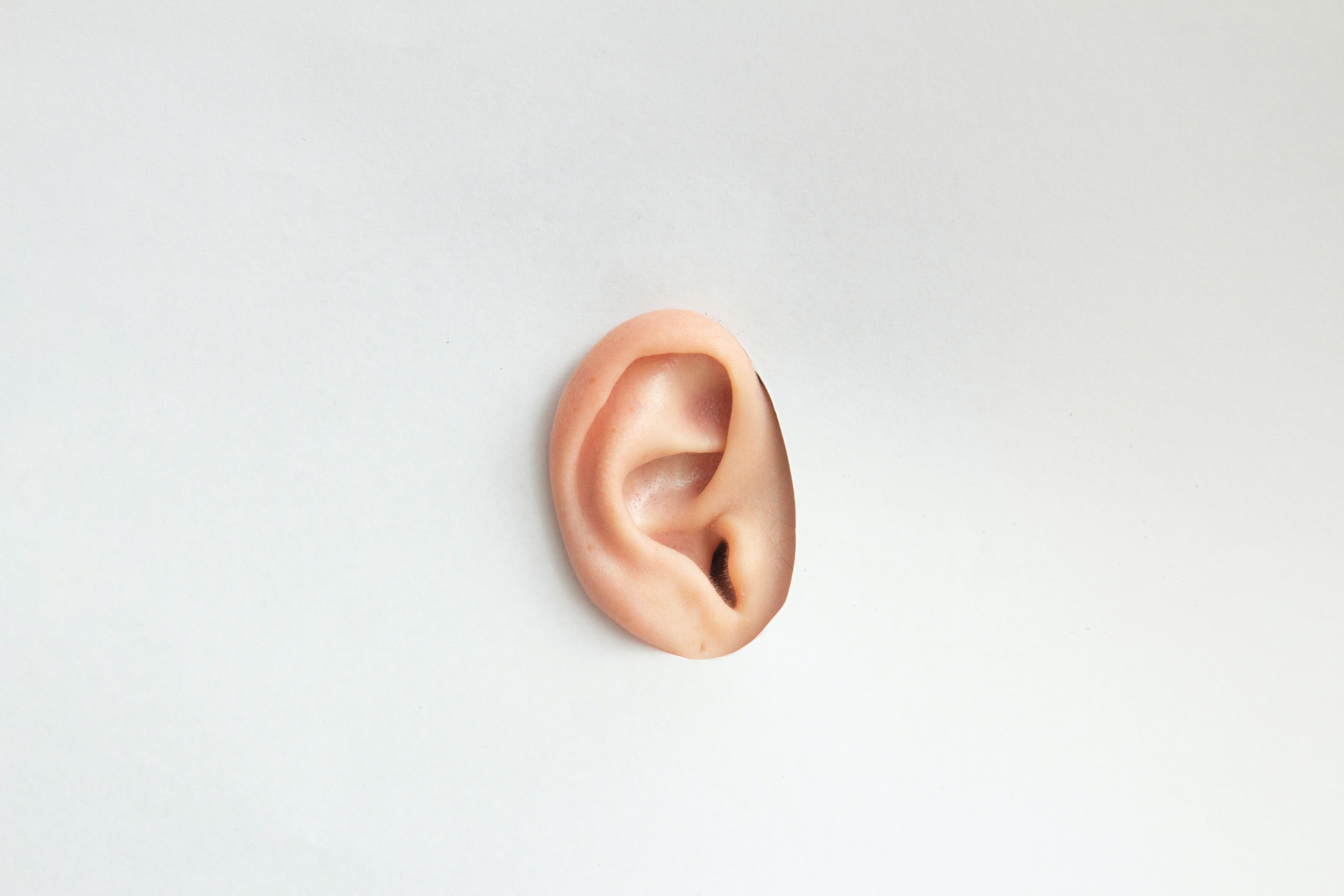 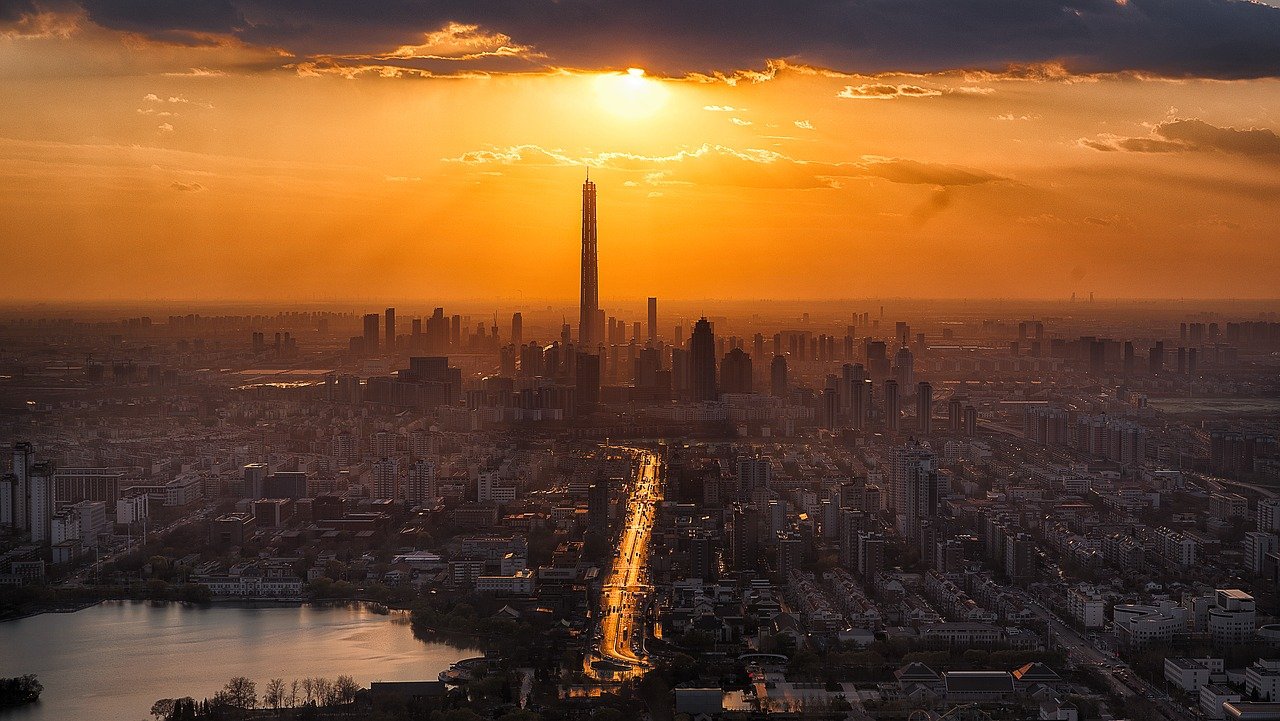 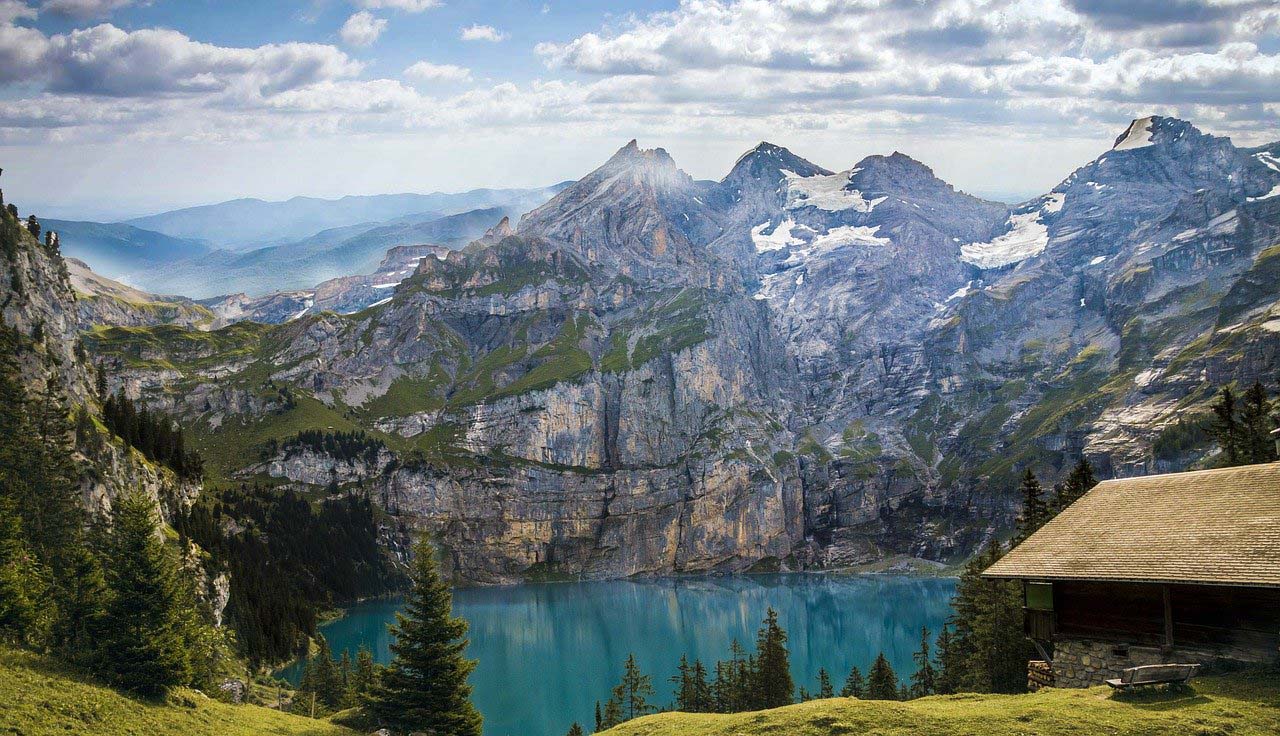