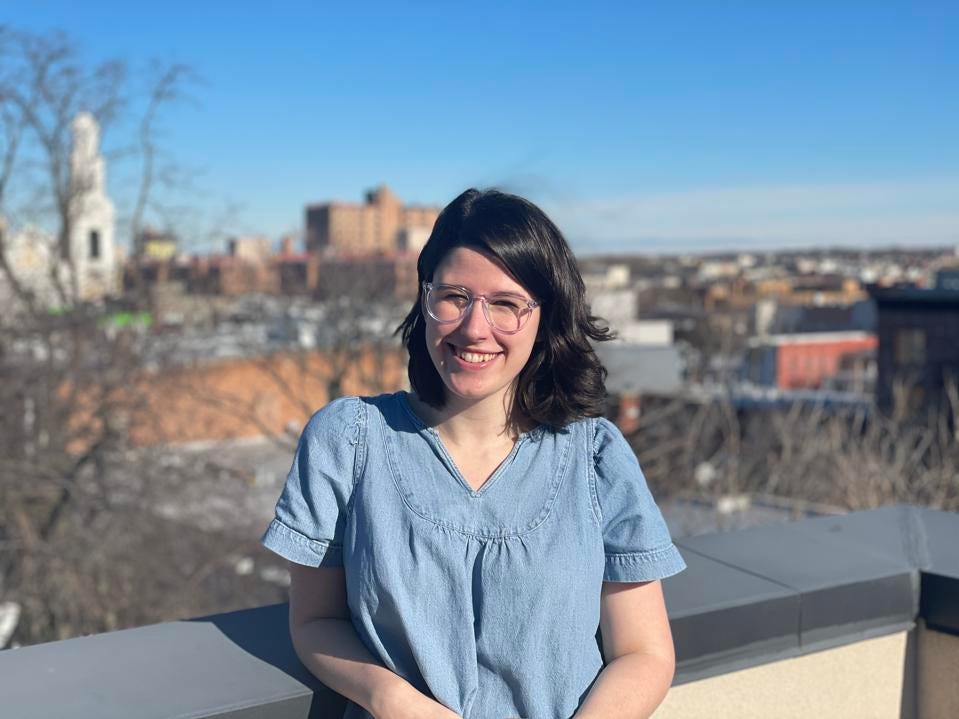 In May 2020, Helen Mayer began to realize that her stint as a stay-at-home pandemic parent wasn’t going to be as temporary as she originally thought. Two months earlier, when her previously growing startup, Boston-based edtech company Forward F1rst, failed in the same week that her 16-month-old twin boys’ daycare shut down, she became a full-time caregiver by default. She almost immediately started applying for a new job — believing, as many did, that things would return to normal soon. “I applied for a job in mid-May and realized I actually couldn’t take it,” Mayer tells Forbes about receiving the offer. “At that point it was clear it was going to be a long haul.”

Mayer was not alone as the pandemic forced many women, more than 2 million according to the National Women’s Law Center, to leave their jobs to take on the lion’s share of caretaking roles as schools and facilities shut down. Mayer began researching childcare trends and parenting styles, searching for an answer, as she watched other women post about similar situations in various online parenting groups. When Mayer posted a survey about potential solutions to some of those groups last July, she received more than 2,000 responses in less than a week, and began to facilitate pro bono childcare swaps by hand. She noticed that stay-at-home parents really enjoyed the work and thought she could build on the system so that these caregivers could be paid. She launched Otter last fall and has since coordinated care for 7,000 families and helped 3,500 stay-at-home parents make a collective $20 million. The startup recently closed a fresh round of funding, aiming to expand.

New York-based Otter raised a $23 million Series A round led by Sequoia Capital, with participation from Abstract Ventures and Thrive Capital, among others. Andreessen Horowitz also participated in the raise and led a previously undisclosed $4.8 million seed round last fall. Mayer says the capital will go toward expanding the company’s trust and safety team to ensure its internal infrastructure is sound before they expand too quickly. “Our goal is to ensure that Otter is the place to find safe and reliable childcare,” Mayer says. “We want to really help people understand what we are doing and to help people feel really comfortable and confident.” Mayer recently hired Steven Siger, the former head of legal at home management platform Thumbtack, as COO and CLO, and Dave Wilern, one of the first hires to Airbnb’s trust and safety team.

On the platform, parents and prospective caregivers answer survey questions about their parenting styles, approaches and schedules. When a match arises, the caregivers go through background checks and extensive back and forths before the first drop off occurs to ensure both sides are comfortable. Mayer says customer feedback has been strong thus far as parents find these caregivers feel more personal and stay-at-home parents get compensated for work they are already doing. The service is currently available in Chicago and New York and has a waiting list to sign up. Mayer hopes to expand to other cities in the near future.

While the pandemic put childcare issues in the public spotlight, many of the problems working parents face have been long standing. Mayer jokingly says that she knew about them as a child and had assumed they would be resolved by the time she had her own kids. Jess Lee, a partner at Sequoia who led Otter’s Series A and is joining the board, says one thing that attracted her to the startup was that it makes childcare more accessible in general, an attribute she thinks will make Otter a lasting solution after the pandemic subsides. She adds that many options like daycare or having a nanny — if parents can land a coveted spot to begin with — require full-time commitments that may not mesh with the hybrid schedules of the future, a gap Otter can fill. “I think Otter can make childcare more affordable and flexible,” Lee says. “There are literally places where there just aren’t enough caregivers. If you tap into the stay-at-home parents who are already doing this work, that completely changes the game.” 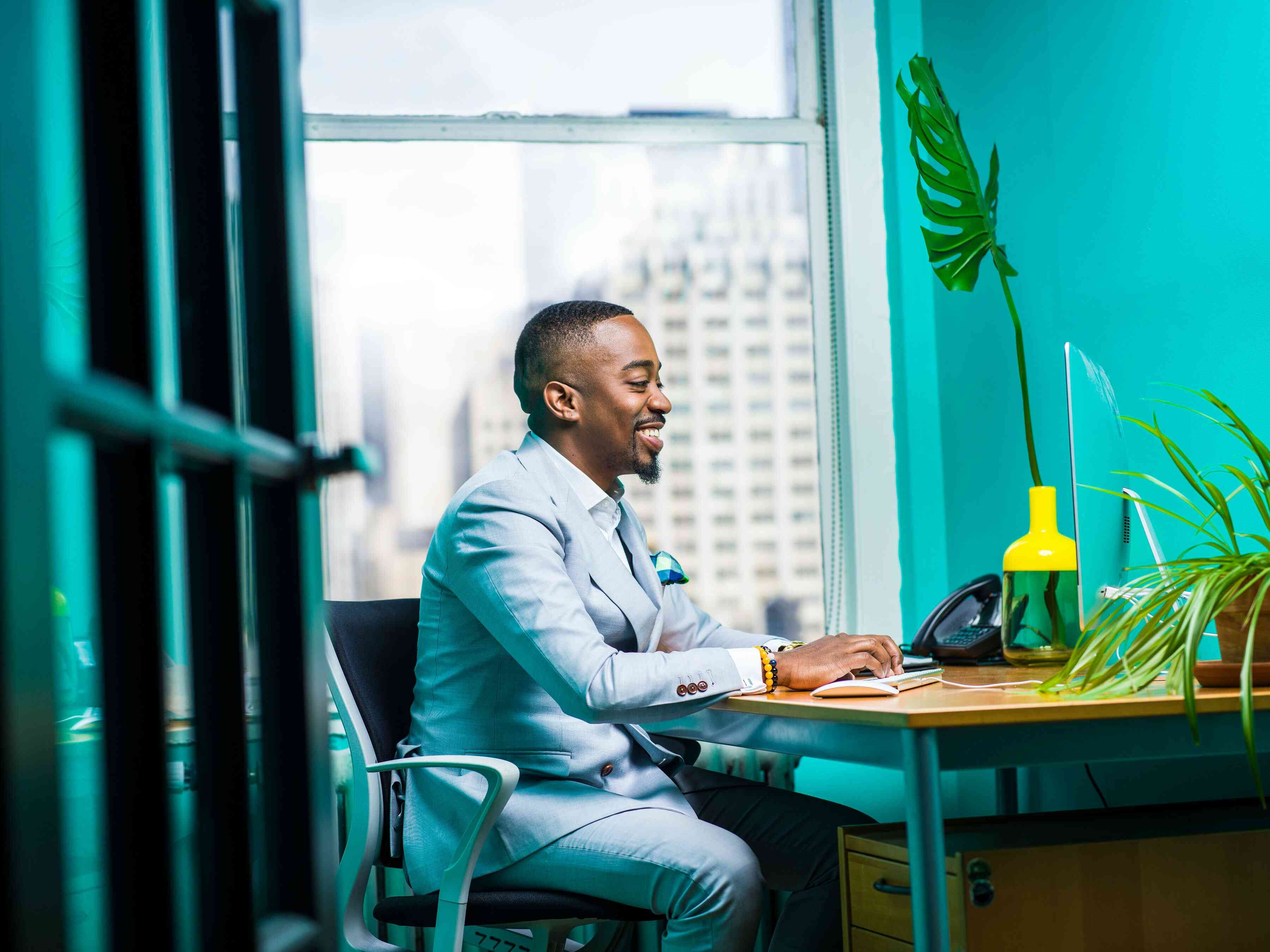 How Young Entrepreneurs Got Creative During The Pandemic 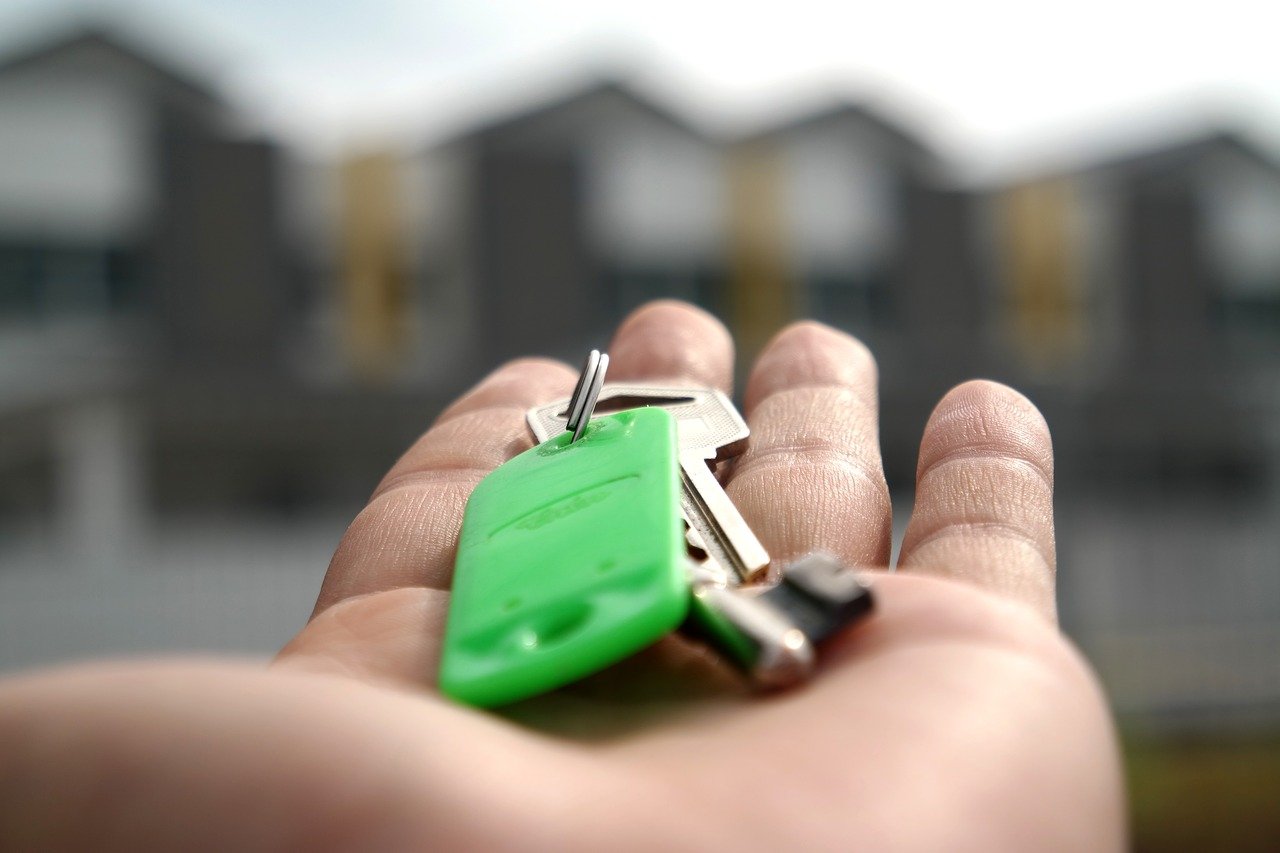 How This 25 Year Real Estate Investor Earning $515,000 A Year Spends His Money