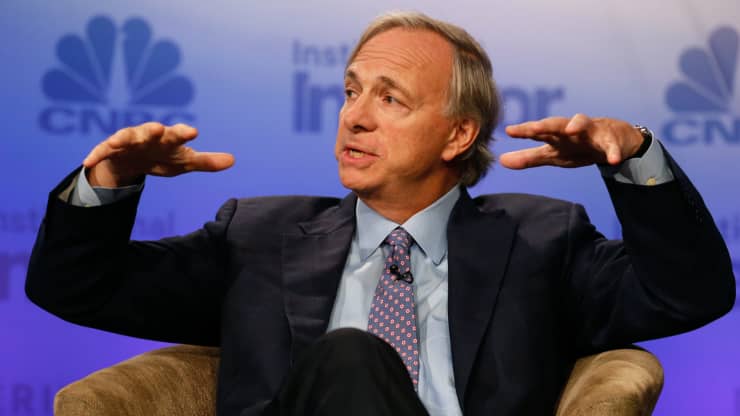 If you want to be successful, you have to start by being honest with yourself about some of your biggest weaknesses.

That’s according to billionaire Ray Dalio, who certainly has experienced his share of success as the founder of the world’s largest hedge fund, Bridgewater Associates. The hedge fund, which Dalio founded in his New York apartment in 1975, now manages roughly $160 billion in assets.

In a tweet on Thursday, Dalio shared some advice from his 2018 book “Principles: Life & Work,” which highlights the billionaire’s top principles for achieving success, including how people can learn from their mistakes.

“Everyone has weaknesses and they are generally revealed in the patterns of mistakes they make,” Dalio wrote in a Twitter thread.

“The fastest path to success starts with knowing what your weaknesses are and staring hard at them,” he wrote.

“Start by writing down your mistakes and connecting the dots between them.”

Dalio also suggests that you identify and “write down your ‘one big challenge,’ the weakness that stands the most in the way of your getting what you want.” Then focus on improving no more than “your ‘big three’” weaknesses, in order to best make progress without spreading yourself too thin.

Of course, everyone has different weaknesses that require varying methods of improvement. But “the first step to tackling these impediments is getting them out into the open,” he writes.

The billionaire has also been very open about some of his own past mistakes, including the moment he calls his “big failure.” In 1982, Dalio says he “bet everything on a [economic] depression that never came” and ended up losing nearly all of his money when the stock market went on a bull run, forcing him to lay off all of Bridgewater’s employees at the time.

“I went broke and had to borrow $4,000 from my dad just to pay my family bills,” Dalio wrote in his book.

However, Dalio says that failure ended up being “one of the best things that ever happened to me,” because it forced him to confront some of his own weaknesses that allowed him to make such a major mistake.

“It gave me the humility I needed to balance my aggressiveness and shift [my] mindset from thinking ‘I’m right’ to asking myself ‘how do I know I’m right?’” he said in 2019.

Dalio also isn’t the only billionaire who advises being honest about your strengths and weaknesses. Tech billionaire and Dallas Mavericks owner Mark Cuban offered similar advice to entrepreneurs looking to turn around their businesses in a 2018 interview with the Amazon Insights for Entrepreneurs series.

It’s important to identify the strong points and weak points of your business, Cuban says, so that you can improve the latter before your business suffers or those weaknesses get exploited by competitors.

“What I like to tell people is, ‘when you have a company, when you are an entrepreneur, you have to figure out how to kick your own a-- before someone else does it for you,’” Cuban said. 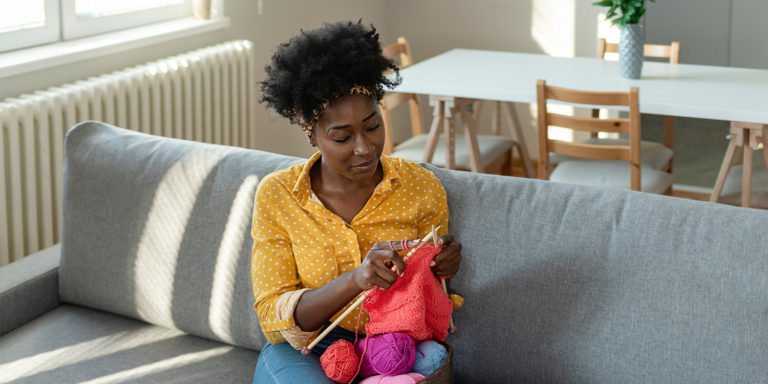