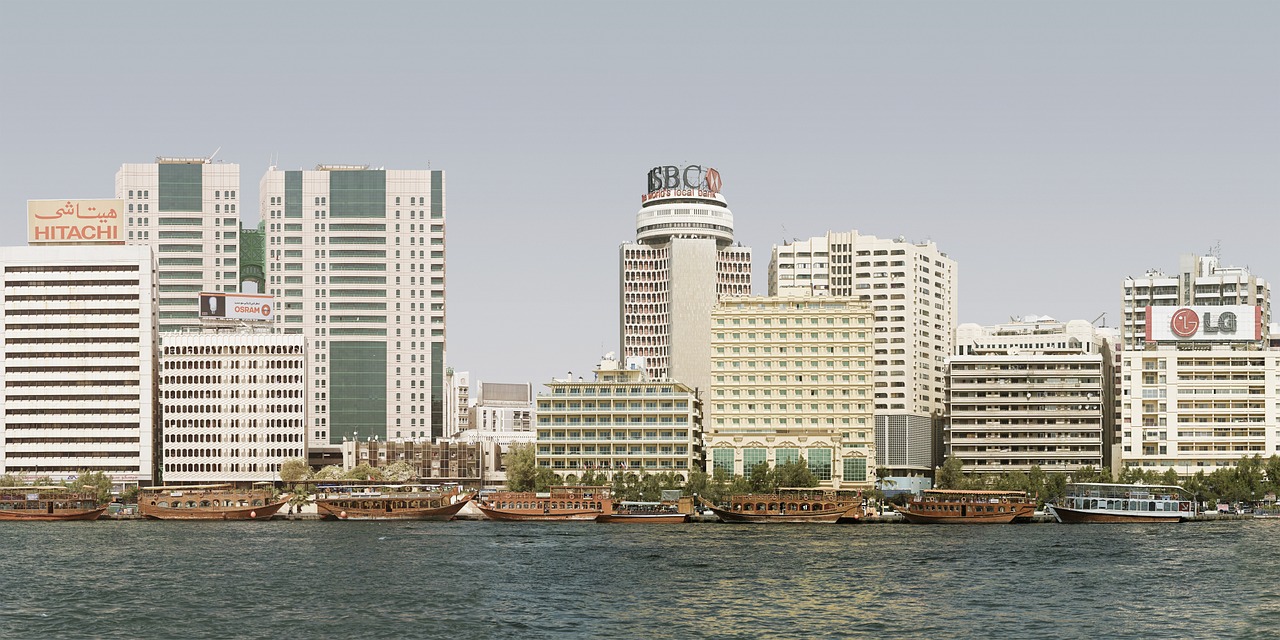 Europe’s biggest banks are booking an average of 20 billion euros ($23.7 billion) in tax havens every year, according to a new report.

That accounts for 14% of their total profits, the analysis found.

Published Monday, the report from the EU Tax Observatory looked into the activities of 36 systemic European banks, headquartered in 11 countries across Europe, that have been subject to mandatory country-by-country reporting on their actions since 2015.

The report noted that about 65% of banks’ profits were reported as being made abroad through affiliates between 2014 and 2020, with researchers documenting a misalignment between the countries where profits were booked and those where employees were located. Profits per employee were also far larger in tax havens than in other countries, according to the report, with subsidiaries in tax havens reporting high profitability and profit margins.

Researchers also pointed out that 25% of the banks’ profits were booked in countries where the effective tax rate was lower than 15%.

“Taken together, this evidence indicates a significant presence and stable use of tax havens by European banks over the years,” they said in the report.

“Bank profitability in tax havens is abnormally high: 238,000 euros per employee, as opposed to around 65,000 euros in non-haven countries,” the authors added. “This suggests that the profits booked in tax havens are primarily shifted out of other countries where service production occurs.”

The use of tax havens varied considerably between banks, the analysis found. The mean percentage of profits booked in tax havens between 2014 and 2020 was around 20%, the data showed, but this ranged from 0% to 58%.

Several banks were identified by researchers as having a “relatively high presence in tax havens.”

“We observe a diversity of situations: for HSBC, the bulk of haven profits come from just one haven [Hong Kong], while in other cases multiple tax havens are involved,” they said in the report.

HSBC booked a mean 58% of its pre-tax profits in tax havens between 2014 and 2020, according to the study, making it the lender funneling the largest percentage of profits into the EUTO’s list of tax havens.

“HSBC is the largest bank in Hong Kong, with circa 30,000 employees, and because of our heritage, size of operations, and strategy, a significant proportion of the group’s profits continue to arise there,” a spokesperson for HSBC told CNBC via email. “HSBC does not employ tax avoidance strategies to artificially divert profits to low-tax jurisdictions.”

Standard Chartered said in a statement, “We do not artificially divert profits to low tax jurisdictions,”. “Tax is considered as part of relevant business decisions and we only engage in tax planning that supports a genuine commercial activity. We do not enter into transactions whose sole purpose is to minimize or reduce tax cost.”

Meanwhile, it was also reported that Deutsche Bank was represented by active subsidiaries and branches in almost 60 countries.

“None of these countries are listed on the current EU list of non-cooperative countries and territories for tax purposes. As a matter of principle, Deutsche Bank reports its profits in the countries in which they are generated, this means that profits are also taxed in those countries,” they said. “Depending on the type of business activity there may be different levels of profit per employee. The effective tax rate of Deutsche Bank Group in 2020 was 39%.” 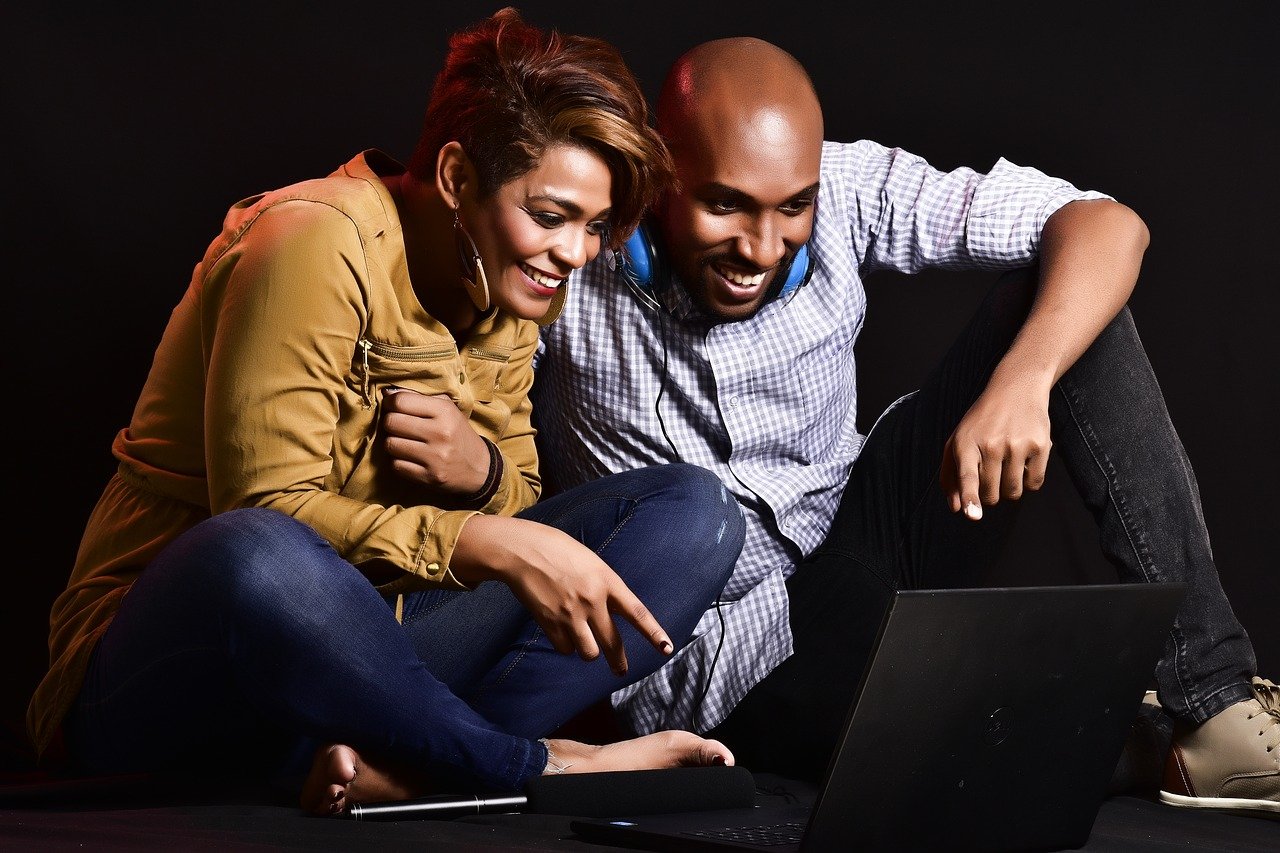 5 Strategies To Be Tax-Free On Your Retirement Income 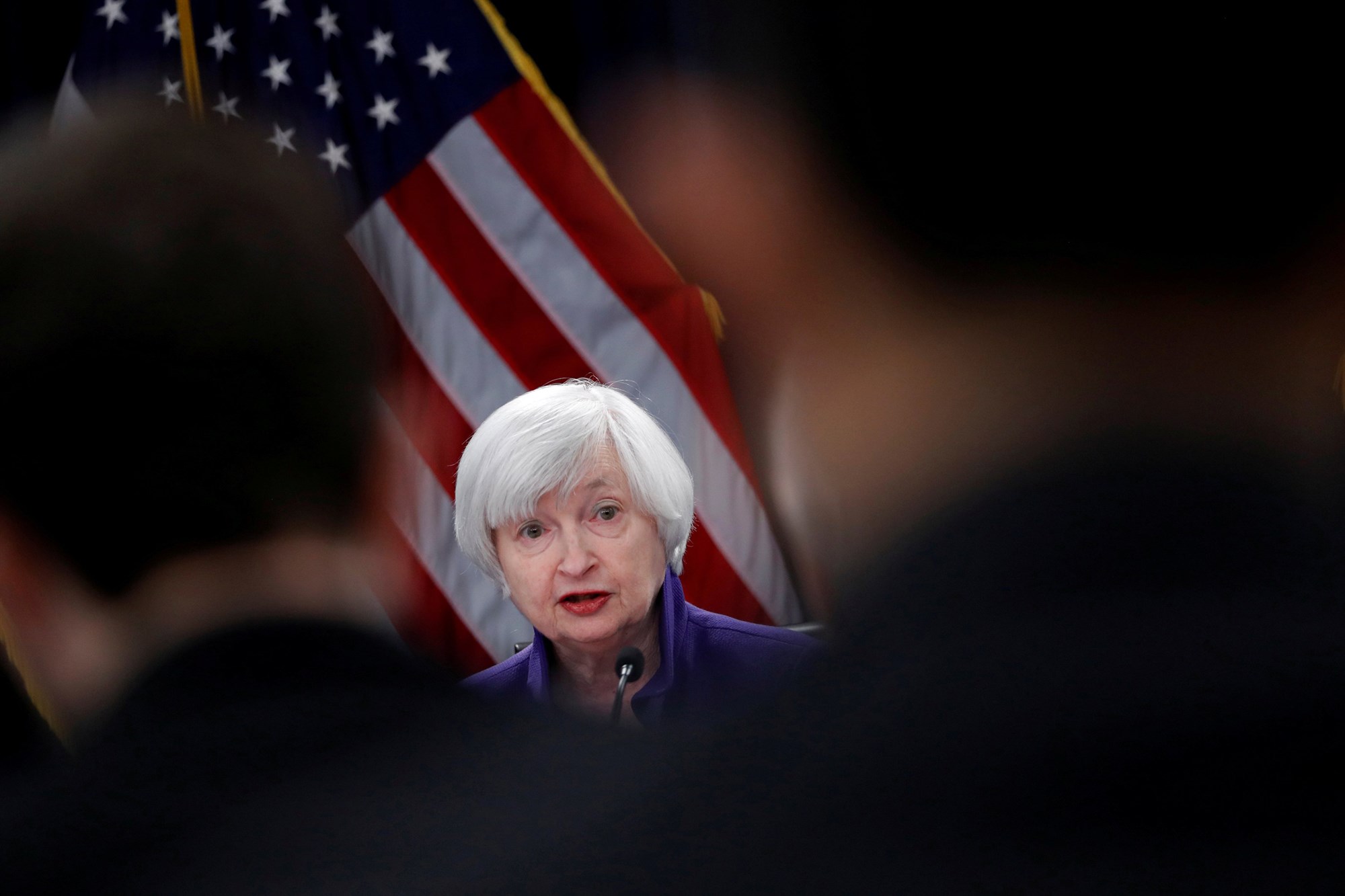 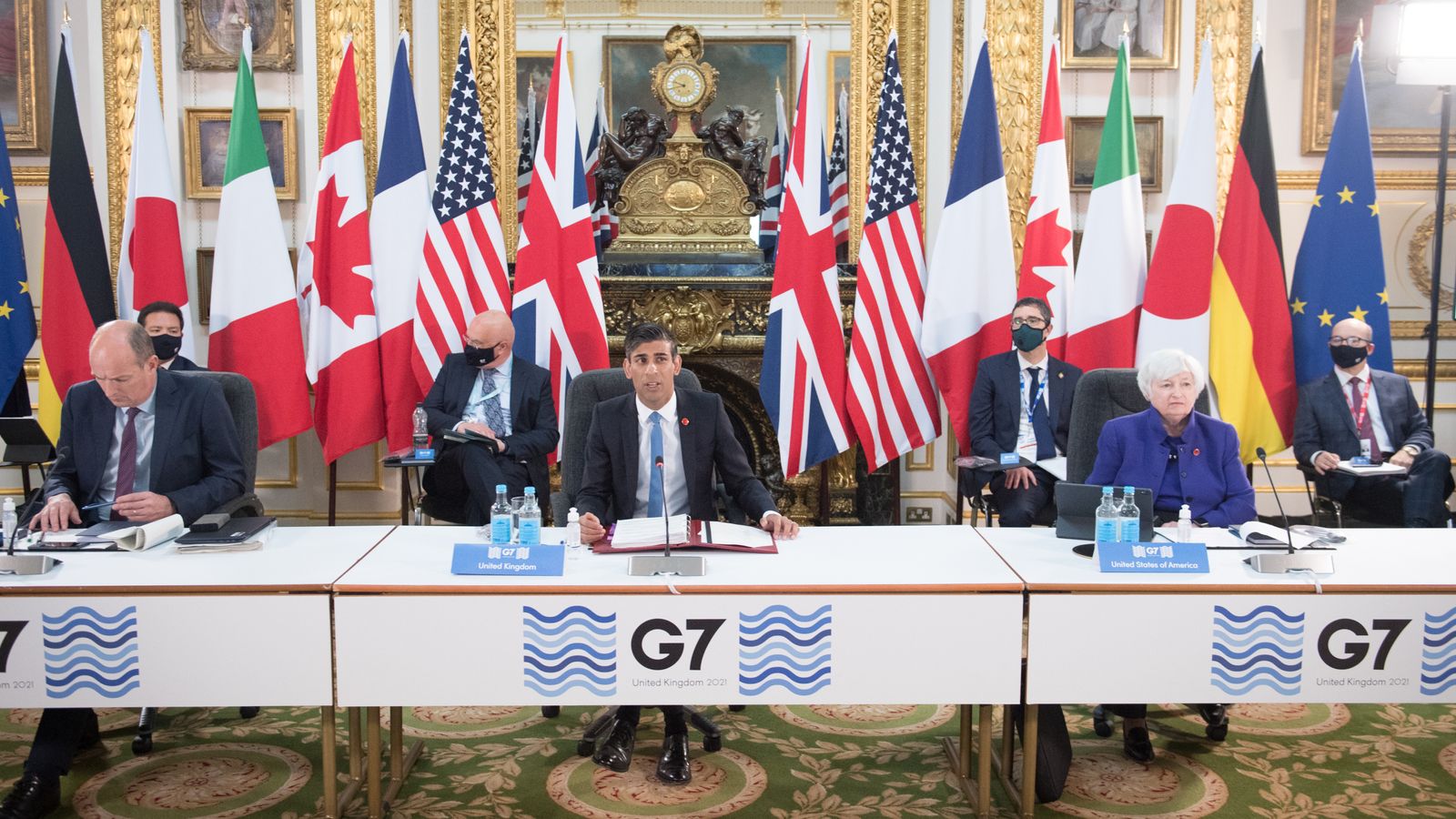