A SpaceX rocket soared into orbit Wednesday evening, carrying four people — none of whom are professional astronauts — and kicking off the first-ever mission to Earth's orbit crewed entirely by tourists.

The launch pad at NASA's Kennedy Space Center in Florida was dramatically illuminated with spotlights against the night sky, and when the SpaceX rocket's nine engines fired up just after 8 pm ET it flooded the surrounding wetlands with a blaze of light as it soared into the upper atmosphere and made a dramatic, ghostly light show overhead. After reaching orbital speeds — more than 17,000 miles per hour — the capsule carrying the four passengers detached from the rocket and began to maneuver toward its intended orbit.

The team of amateurs — which include a billionaire who self-funded the mission, a cancer survivor, a community college teacher, and a Lockheed Martin employee — strapped into their 13-foot-wide SpaceX Crew Dragon capsule Wednesday afternoon before their SpaceX rocket roared to life and blasted the capsule into orbit. The crew will remain aboard their capsule for three days as it flies through orbit before returning for a splashdown landing off the coast of Florida on Saturday.
From left, Chris Sembroski, Sian Proctor, Jared Isaacman, and Hayley Arceneaux sit in the Dragon capsule at Cape Canaveral in Florida on Sept. 12, 2021, during a dress rehearsal for the upcoming launch.
For the next three days, the passengers will float around the capsule as it circles around the planet once every 90 minutes, traveling at more than 17,500 miles per hour, while the passengers float and take in panoramic views of Earth. To cap off the journey, their spacecraft will dive back into the atmosphere for a fiery re-entry and splashdown off the coast of Florida.

Splashdown is currently slated for Saturday, but that could change if weather or other issues prompt an earlier or later return. The capsule is stocked with enough food and supplies for about a week.

All four passengers will spend the entire mission aboard the SpaceX capsule, a 13-foot-wide, gumdrop-shaped spacecraft that detaches from SpaceX's Falcon 9 rocket after reaching orbital speeds and was originally built to carry NASA astronauts.

And yes, for all three days in space, the passengers will all have to share a special zero-gravity-friendly toilet located near the top of the capsule. No showering will be available, and the crew will all have to sleep in the same reclining seats they will ride in during launch.

SpaceX hopes this will be the first of many similar tourism missions, paving the way toward a future when it's as common to take a jaunt to space as it is to hop on an airplane. And the Crew Dragon capsule is SpaceX's first step on the way there. Though it was designed and built under a NASA contract and intended to get astronauts to and from the International Space Station, SpaceX still owns and operates the vehicle and is allowed to sell seats or entire missions to whoever the companies wishes. And with that, SpaceX and its space tourism customers get to design the entire mission — from picking the flight path and training regiment all the way down to choosing which foods the passengers will munch on while in orbit.
At a press briefing Tuesday evening, Sembroski, the 42-year-old who got his ticket via a raffle, told reporters that joining the Inspriation4 mission felt like "we're writing the rules, we're breaking a couple of them that NASA used to demand...We get to kind of do things our own way."

This is far from the first time civilians have traveled to space. Though NASA has been averse to signing up non-astronauts for routine missions after the death of Christa McAuliffe, a New Hampshire school teacher who was killed in the Challenger disaster in 1986, a cohort of wealthy thrill-seekers paid their own way to the International Space Station in the 2000s through a company called Space Adventures. American investment management billionaire Dennis Tito became the first to self-fund a trip in 2001 with his eight-day stay on the International Space Station, and six others came after him. They all booked rides alongside professional astronauts on Russia's Soyuz spacecraft.

This mission, however, has been billed as the beginning of a new era of space travel in which average people, rather than government-selected astronauts and the occasional deep-pocketed adventurer, carry the mantle of space exploration.

But to be clear, we are still a long way from that reality, and this trip is still far from "average." It's a custom, one-off mission financed by a billionaire founder of a payment processing company, and though pricing details have not been made public, it likely cost upward of $200 million. (According to one government report, SpaceX's Crew Dragon capsule costs roughly $55 million per seat.)

Isaacman — who will become the third billionaire to self-fund a trip space in the past three months and the first to buy a trip to orbit on a SpaceX capsule — is billing this mission as one that he hopes will inspire would-be space adventurers, hence the missions' name, Inspiration4. He's also using it as the centerpiece for a $200 million fundraiser for St. Jude Children's Hospital, $100 million of which he donated personally and the rest he is hoping to raise through online donations and an auction set to begin Thursday. Items will include a ukulele that Sembroski will play in space and 66 pounds of beer hops. So far, the fundraiser has brought in $31 million of its $100 million goal.

Indeed an Inspirational mission, though still expensive but an opportunity now opens for tourists and adventurers into another landscape, the space and earth's orbit will definitely be phenomenal and memorable for tourists. Space exploration had been the exclusive preserve of astronauts but now an opportunity for civilians to see beyond the earth's surface and get a different feeling. 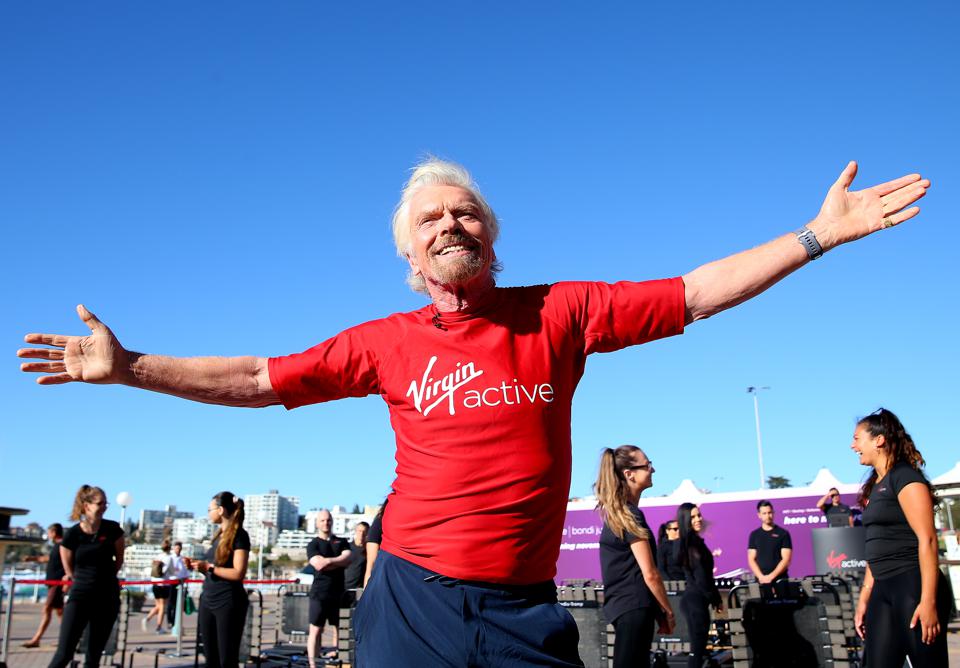 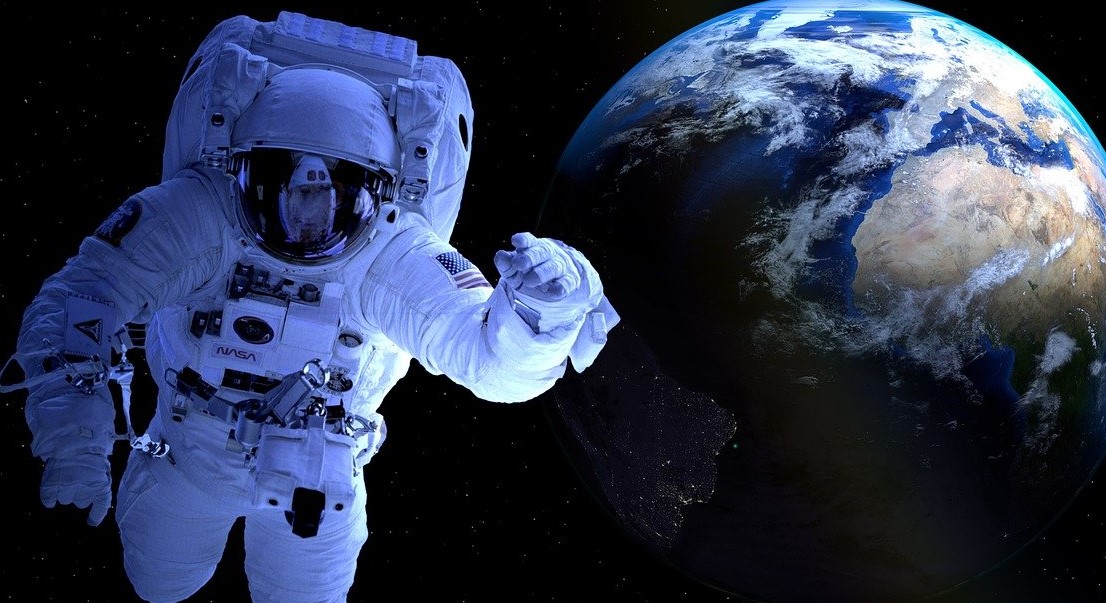