Adele has made another record-breaking return to the charts, as her latest album "30" claims the title of fastest-selling album of 2021 in both the US and the UK.

Released on November 19, the British singer's fourth studio album also became the most successful album of the year in the US just three days after release, according to MRC data reported by Billboard.
Selling more than 660,000 equivalent album units -- which includes audio and video streaming and individual track sales -- "30" has already triumphed over the other major releases of 2021.
In the UK, Adele debuted at the top spot in the albums chart, with first-week sales of 261,000 according to the Official Charts, which said it was the biggest first week for an album since Ed Sheeran's "Divide" (÷) in 2017.

The album's lead single Easy on Me" also claimed a sixth consecutive week at number one on the UK singles chart, after breaking the record for most streams in a single week after its release. The Official Charts said Adele was the only female act with three or more studio albums to reach number one with all her records -- a title she has now cemented further with "30," which marks her fourth number one.

Although this week's album chart is yet to be released in the US, it is all but guaranteed that Adele will claim her third consecutive number one album, and "Easy on Me" previously spent four weeks in the top spot of the Hot 100 singles chart.

The sales figures reflect Adele's love of conventional methods of listening to music, with 560,000 of the equivalent album units sold in the US being traditional album sales, while 67% of her sales in the UK were physical sales.

The singer has shunned streaming in the past, although she appears to have now embraced it at the risk of lower physical sales -- even getting Spotify to remove the shuffle button as a default option for albums on their platform.  "30" has received widespread acclaim from critics, and Adele told American Vogue in October that the album was her way of explaining her divorce to her son and was very close to her heart, saying she was "not letting go of this one." 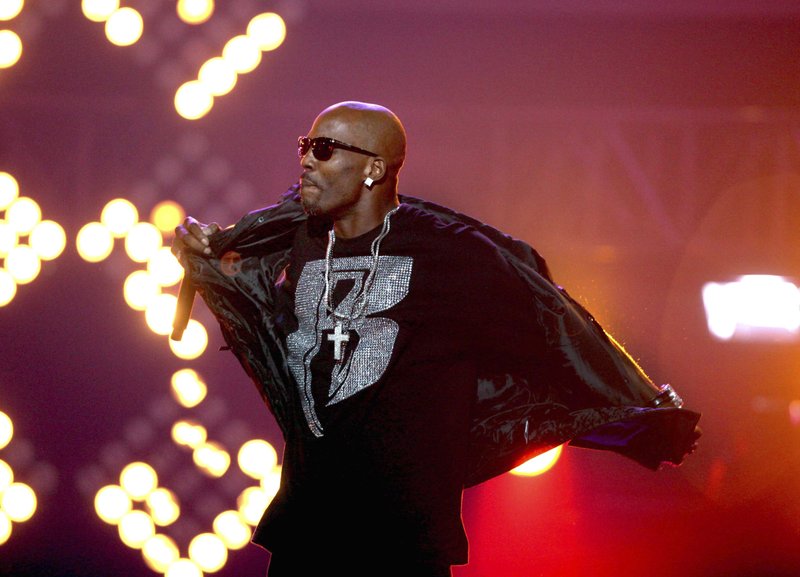 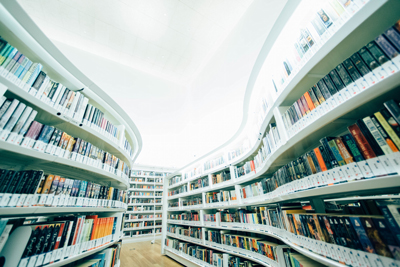