Start-Ups Boomed During The Pandemic. Here’s How Some Entrepreneurs Found A Niche 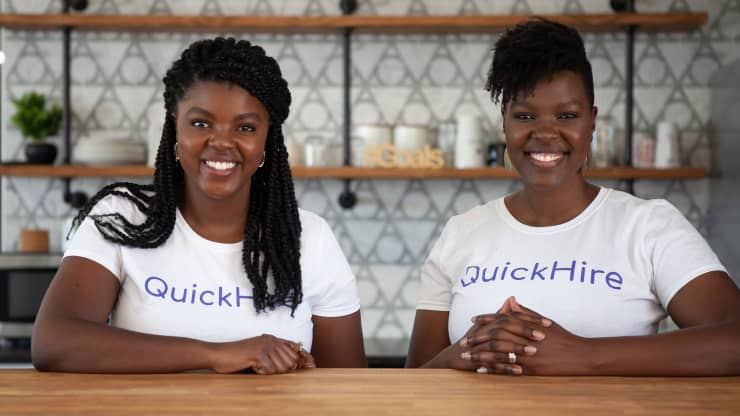 When the coronavirus pandemic shut down businesses across the nation, sisters Angela Muhwezi-Hall and Deborah Gladney decided it was the perfect time to start a new one.

It was an idea they had been mulling over for years: a hiring platform, called QuickHire, to help service industry and skilled trade workers obtain jobs. They had witnessed what they called the antiquated hiring process used by small operators and also understood the importance of this type of work.

“Covid was definitely the catalyst, when we saw millions of people lose their jobs [and] people had to reskill,” said Muhwezi-Hall, 31, who left her job as a student advisor at a university in California to start the business in her hometown of Wichita, Kansas.

The sisters pooled together $50,000 from their savings and 401(k) plans to get off the ground in September, and recently secured a $350,000 investment from an angel investor.

“We do feel like it is the perfect moment in time,” said Gladney, referring the labor shortage that many businesses are facing as they try to ramp back up.

Muhwezi-Hall and 34-year-old Gladney, who left her job as a public relations consultant, were part of the surge in start-ups in the U.S. last year. About 4.3 million new business applications were filed in 2020, almost 1 million more than in 2019, according to figures from the U.S. Census Bureau.

“We almost never see this sort of boom in a recession,” said Luke Pardue, an economist at payroll and benefits provider Gusto.

“This is not a coincidence,” said Pardue, who pointed out that 51% of owners started their business out of an economic need and one-third said they did it because they lost their jobs.

“Women and people of color were those who bore the brunt of the recession last year,” he added. “They were resilient and turned obstacles into opportunities.”

When 34-year-old Ashley Walker opened her storefront, Smoothie Me Please, in Riviera Beach, Florida, in January, she had something many other entrepreneurs do not: the financial support of her city.

The single mother won a grant from the city’s Community Redevelopment Agency two years ago. The location, an empty building, was then renovated by the city. She’s now operating there rent-free for six months and the remainder of her three-year contract includes very affordable rent, Walker said.

“It was the perfect time to just risk it all because I had the support,” said Walker, who worked as a speech pathologist before opening her smoothie shop, which also sells sandwiches and popsicles.

Yet it wasn’t all smooth sailing. Construction was delayed due to Covid and she had a hard time getting a business loan. A potential investor also fell through. Ultimately, she took out a $15,000 personal loan to pay for marketing and the equipment.

Yet Walker is already turning a profit thanks to the absence of rent payments. She’s not the type to worry, she said when asked about when those payments start.

“Everything that I need is falling into place,” Walker said. “I’m confident that things will work out and we will make the necessary adjustments as the market changes.”

The support Walker received is one example of aid that new business owners should have access to, Gusto’s Pardue believes. That help could be crucial to their survival.

About 20% of small businesses fail in their first year. Yet, 51% of the owners in Gusto’s survey think they will fail within the next 12 months without additional support. Meanwhile, 73% of Black owners and 71% of Asian American/Pacific Islander owners say the same.

“At the end of the day, that could actually exacerbate the gender and racial wealth gap because these business owners could see business failures a year down the line,” Pardue said.

He advocates replenishing the Paycheck Protection Program, which provided forgivable loans to small businesses, and making those new owners eligible. He would also like the Small Business Administration to rethink the way aid is delivered and who it reaches, like women and minorities.

“The conversation can’t end with, ‘This is an inspiring trend,’” he said.

“We have to think about ways to support these new businesses because new, young businesses are the engine for job growth in the economy.” 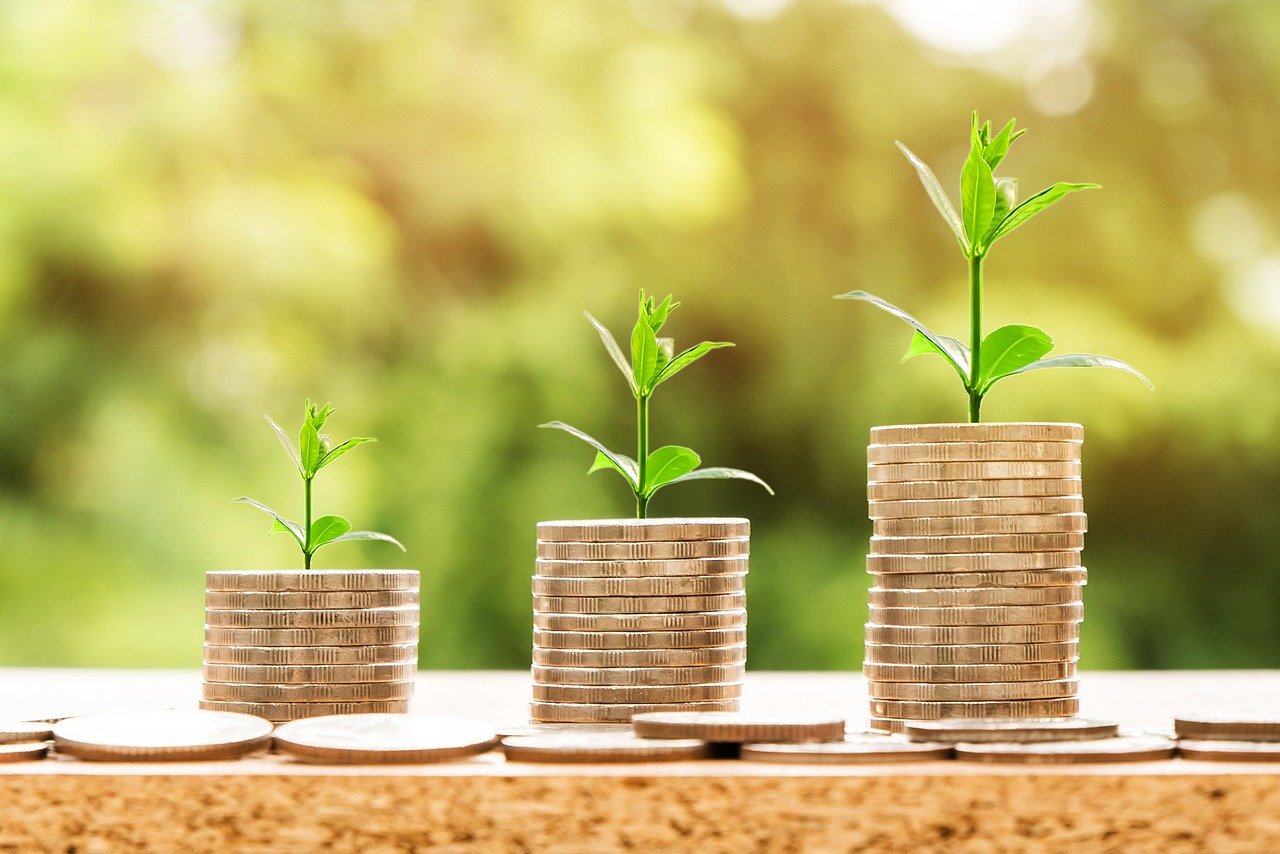 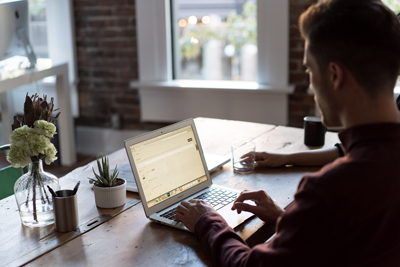