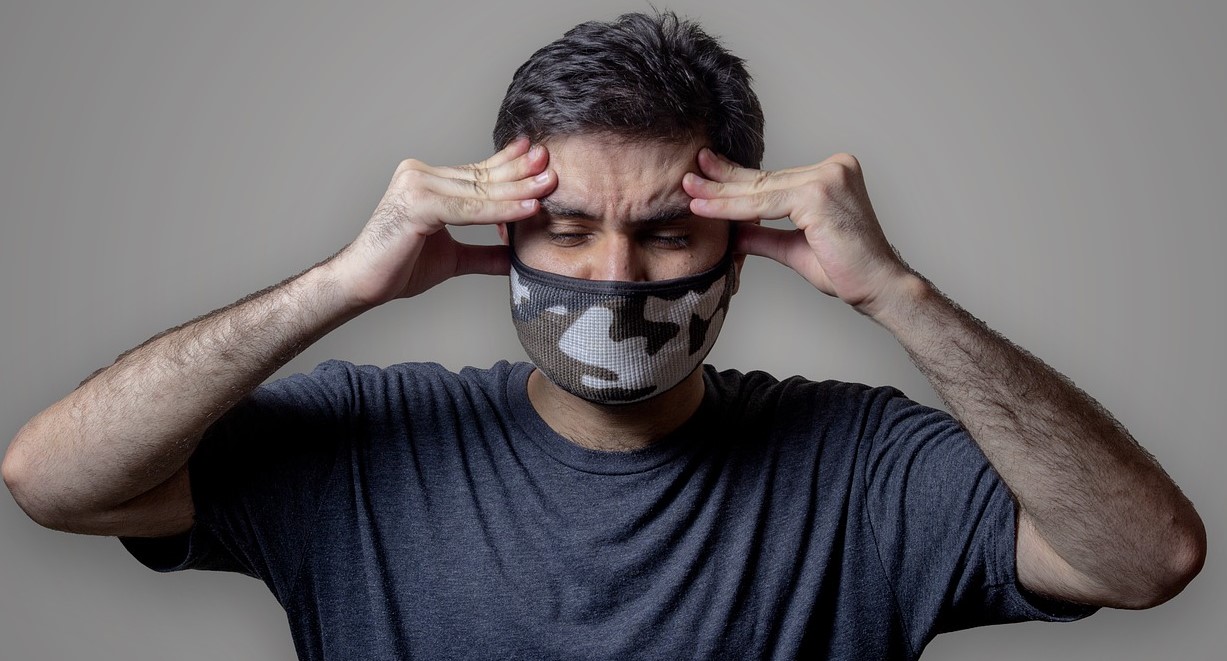 Brazil on Friday surpassed the grim milestone of 600,000 Covid-19 deaths, the second-highest number of fatalities in the world after the United States, according to John Hopkins University data. The South American nation, which holds half the continent's population, has now suffered 600,425 coronavirus deaths. It is only the second country to pass the 600,000 mark, after the US which has registered 712,695 deaths.
Brazil's President Jair Bolsonaro has been heavily criticized for his handling of the pandemic. The conservative populist leader has repeatedly downplayed the gravity of the outbreak, declared he would not get vaccinated because he had already had Covid-19, and championed the unproven malaria medicine hydroxychloroquine as a treatment.
Over the past year, Bolsonaro has frequently raged against municipal and state-level lockdown orders in Brazil, even during the grimmest moments of the pandemic, when hospitals filled to capacity and whole cities ran out of oxygen.
A woman, wrapped in a Brazilian national flag, chants slogans during a protest against Brazilian President Jair Bolsonaro on Saturday, October 2. Earlier this month, thousands of protesters gathered in major cities across Brazil, calling for the President's impeachment amid worsening economic conditions, rising unemployment, and hunger in the Covid-wracked country.
Bolsonaro, who is up for reelection next year, told world leaders at the United Nations' General Assembly last month that while he regrets "all of the deaths that took place in Brazil and worldwide," the toll of unemployment must be balanced against that of the coronavirus.
Vaccines offer hope
But despite Friday's tragic milestone, there are now signs that infections in Brazil are finally ebbing, as the country ramps up vaccinations after a slow start. More than 70% of Brazilians have received the first dose, compared to 65% in the United States.
"The rejection rate of vaccines is really low, it makes other countries jealous," said Alexandre Naime Barbosa, head of epidemiology at Sao Paulo State University. "That's really important for Brazil to contain the pandemic."
Brazil also appears to have been spared the worst of the Delta variant so far, with registered deaths and cases falling despite the arrival of the more contagious strain.