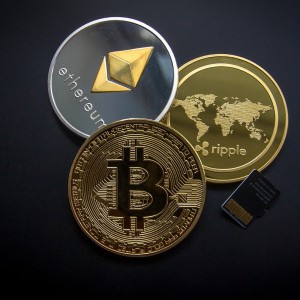 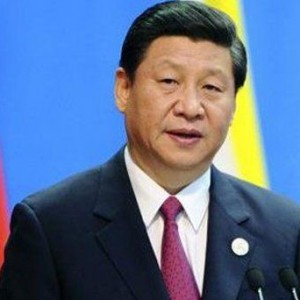 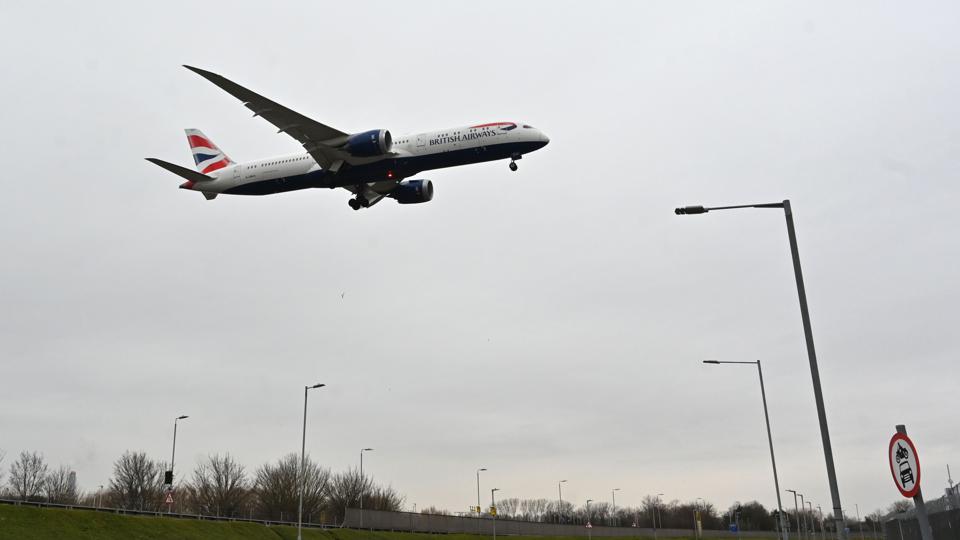 Boeing will pay $5.4 million because it failed to meet the conditions of a 2015 settlement agreement requiring the company to improve its regulatory compliance processes.

Boeing will also pay an additional $1.2 million to settle two enforcement cases, one of which alleged that some Boeing managers who oversaw staff issuing safety certifications on behalf of the FAA were not approved to do so.

In that case, the FAA also alleged Boeing managers “exerted undue pressure or interfered with” those staffers involved in safety checks.

The other case alleged Boeing failed to follow its own quality control procedures and pressured staffers who were inspecting the 787 Dreamliner, which later was found to have several defects.

Boeing is still trying to move past two crashes in 2018 and 2019 involving its 737 MAX aircraft that left 346 dead. Not only did the crisis tarnish its image, the crashes cost the company more than $19 billion. The Justice Department last month ordered the company to pay $2.51 billion to resolve criminal charges related to the crash after prosecutors alleged Boeing knowingly deceived the FAA during the 737 MAX certification process. The Transportation Department Inspector General also concluded this week that the FAA’s lax certification process doesn’t offer enough oversight and needs to make improvements to prevent other disasters.

Metaverse: Boeing To A Virtual World Of Flight, Wants To Build Its Next Airplane In The 'Metaverse' 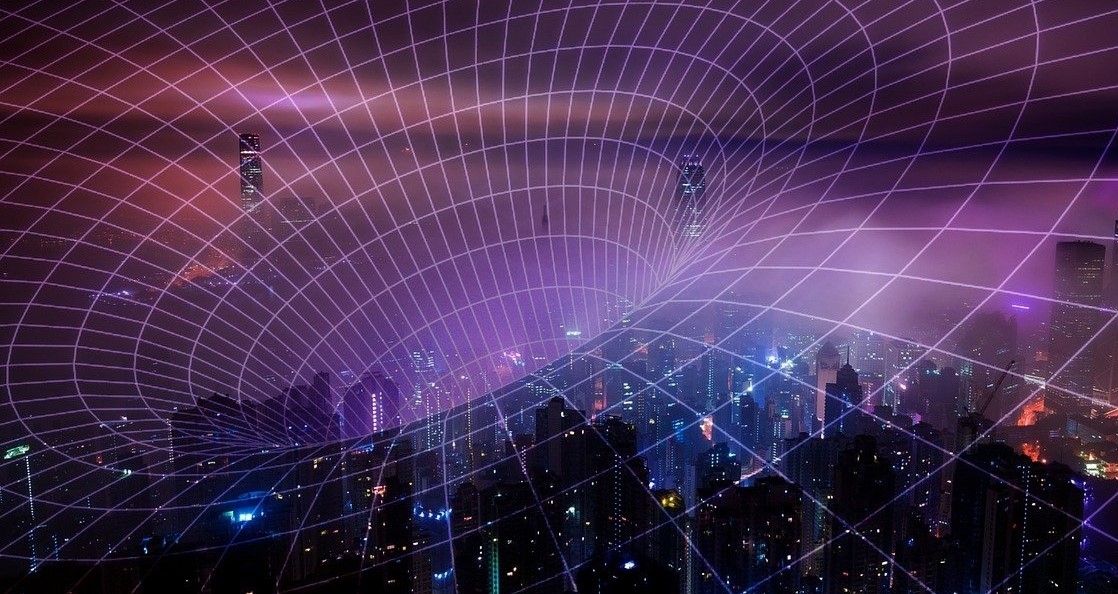 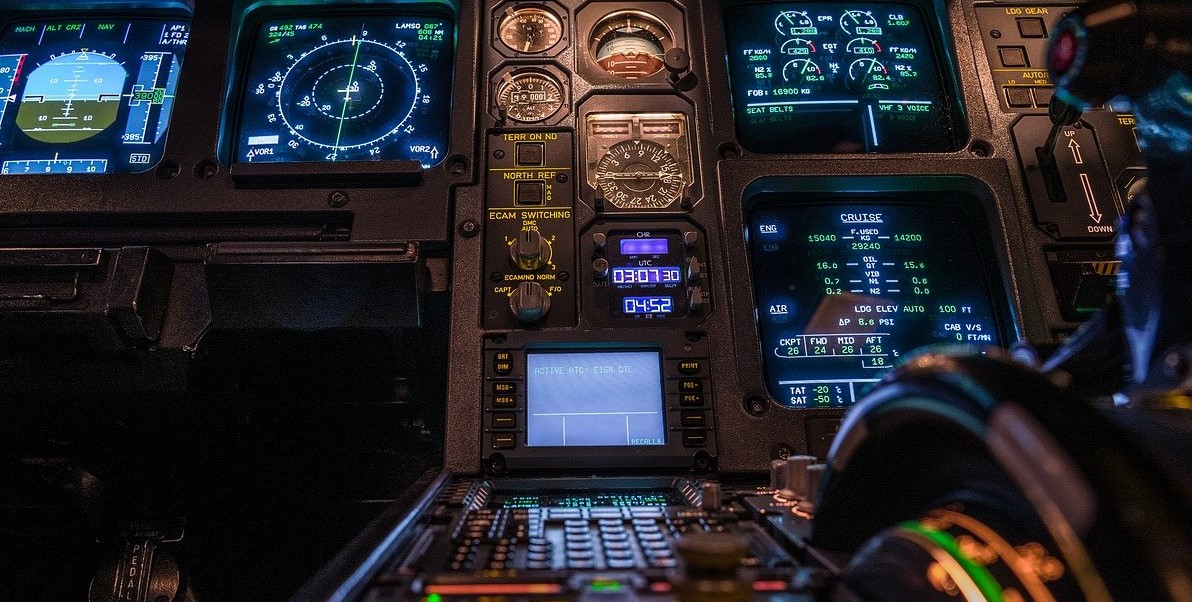 5G Deployment Could Ground Some Airplanes: Major U.S. Airlines Persist In Their Warnings 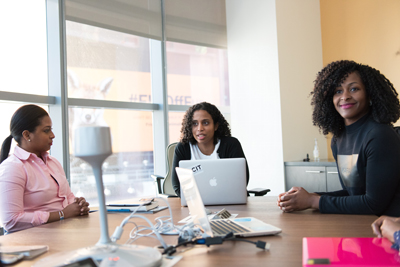 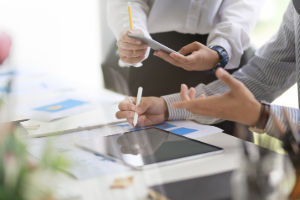