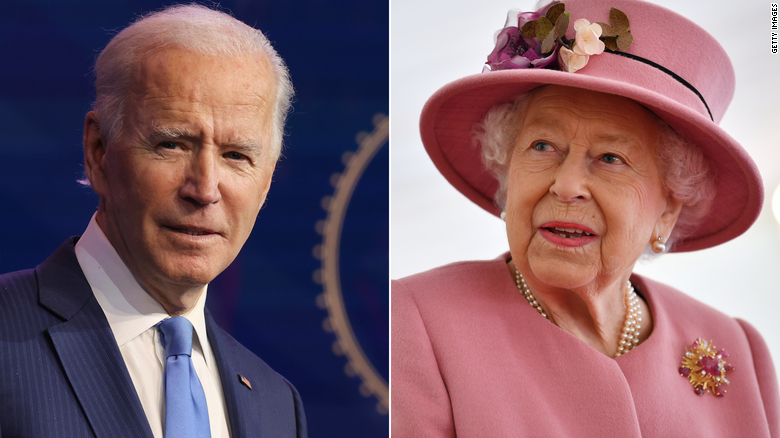 The monarch's meeting with Biden and first lady Jill Biden will come during the President's visit to the United Kingdom for the upcoming G7 summit, which begins two days earlier.
It will be the Queen's first major meeting with a world leader since the death of her husband, Prince Philip, in April, and comes after a year in which most of her in-person engagements were shelved because of the coronavirus pandemic.
Over the course of her reign, the 95-year-old monarch has met with every US President except Lyndon Johnson.
In recent years she has curtailed her international travel, making visits with world leaders less common.
The Queen met former President Donald Trump during his state visit to the United Kingdom in 2019, with Trump claiming afterwards that she had "so much fun" with him.
Biden has previously met Prince Charles, the heir to the British throne, during his visit to Washington D.C. in 2015 while Biden was serving as Vice President in the Obama administration.
Click button to enter email to sign up for CNN's Meanwhile in America newsletter.
The G7 summit will begin on June 11 in Cornwall, southwest England. Last year's in-person summit was canceled due to the pandemic. 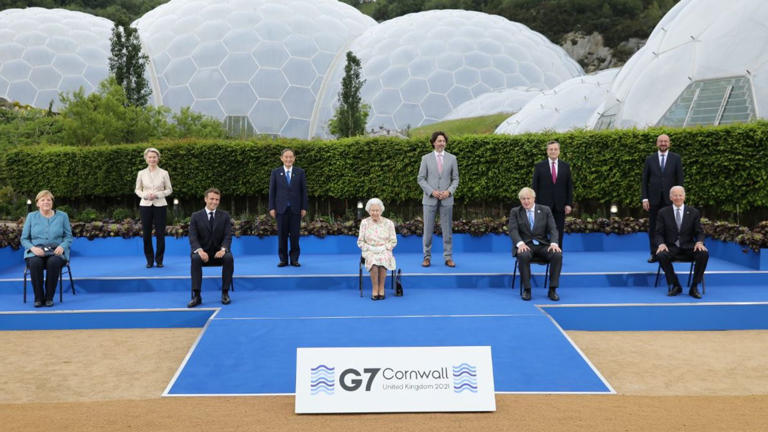