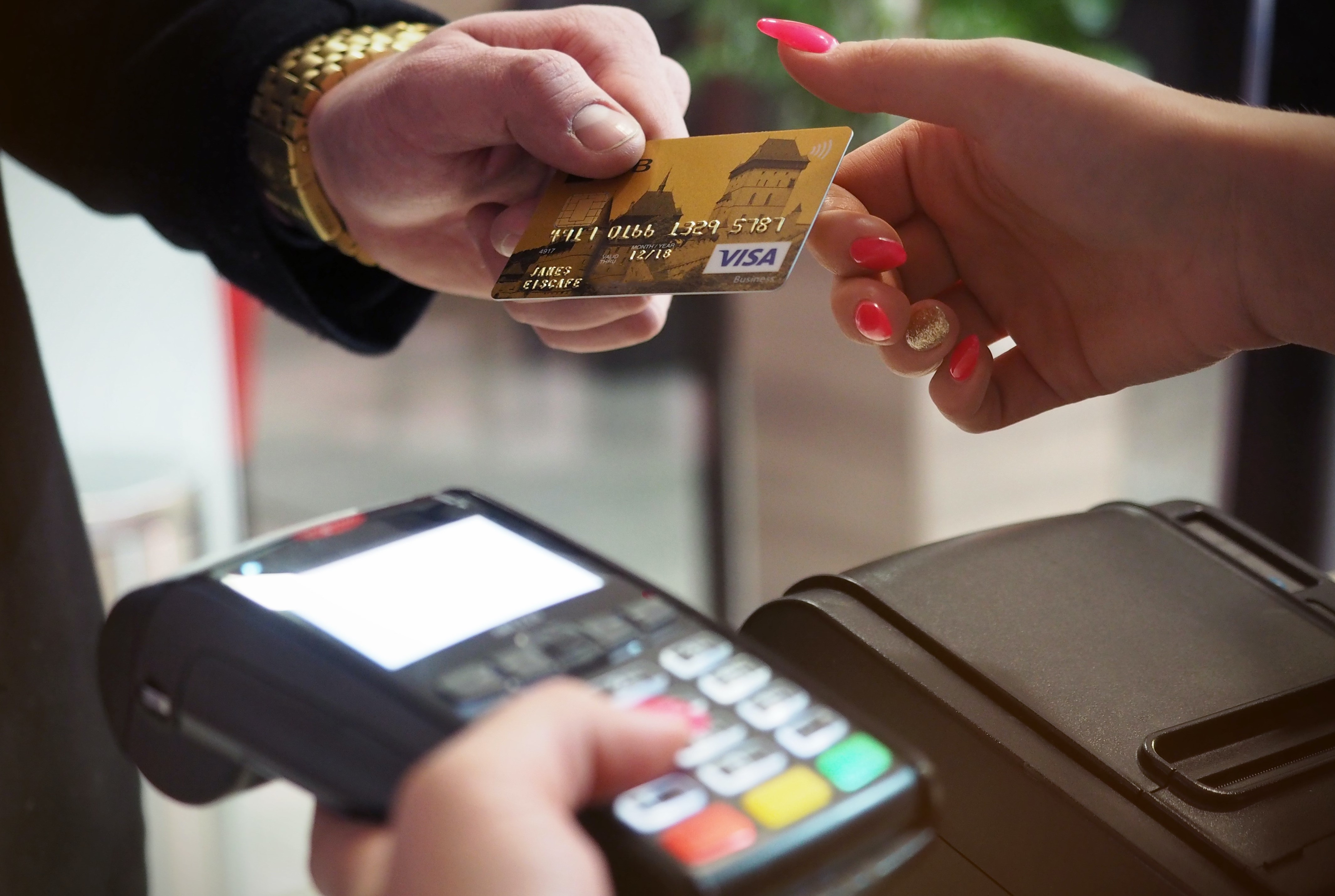 JPMorgan Chase is gearing up to debut its hotly anticipated digital bank in the U.K. next week. The move will see the U.S. banking giant take on major British lenders including HSBC, Barclays, Lloyds, and NatWest, as well as start-ups like Monzo and Starling.
JPMorgan will also step up its rivalry with Goldman Sachs, which launched its Marcus digital bank product in the U.K. in 2018. New York-based JPMorgan first unveiled plans to launch its Chase brand in the U.K. earlier this year. Rather than establishing physical branches, JPMorgan will only offer its services through a mobile app.

It marks the first international expansion of JPMorgan’s consumer bank brand in its 222-year history. Sanoke Viswanathan, CEO of JPMorgan’s international consumer division, said the bank’s U.K. expansion was a “very big strategic commitment.”
“We will spend hundreds of millions before we get to break even and get to a place where this is a sustainable business, and we’re not in a rush,” he told the FT. Chase will initially offer checking accounts along with a rewards program. It also plans personal loans, investments, and mortgages further down the line.

The U.K. is home to an increasingly crowded retail banking market. Fintech-friendly regulations have enabled challengers like Monzo, Revolut, and Starling — which offer checking accounts and other services via smartphone — to flourish and become billion-dollar companies.

These digital banks have gained millions of customers between them, while some have even tried their luck at entering the U.S. market. Revolut, which now has over 15 million customers, was last valued at $33 billion, making it the U.K.’s most valuable tech start-up.

JPMorgan’s arrival in the U.K. will place further pressure on the country’s traditional lenders. State-backed lender NatWest notoriously tried and failed to take on fintech challengers with a competing digital bank called Bó. Under CEO Jamie Dimon, JPMorgan has sought to combat the threat of fintech stars like PayPal and Square through a number of acquisitions.

As part of its effort to expand in the U.K., the bank agreed to acquire online wealth manager Nutmeg in June. Later that month, it announced a deal to buy OpenInvest, an ethically-minded investment platform based in San Francisco. Earlier this month, JPMorgan said it plans to buy a majority stake in Volkswagen’s online payments unit.


Analyst View
The adoption and deployment of digital banking platforms have become phenomenal globally, this new trend is strongly supported by the pandemic which restricts contact between people. The digital platform is becoming another competitive space for global and large banks across the board while the traditional mode of banking turf is seriously being eroded. JP Morgan has got what it takes to deploy the best of US banking within the territory of the brits. 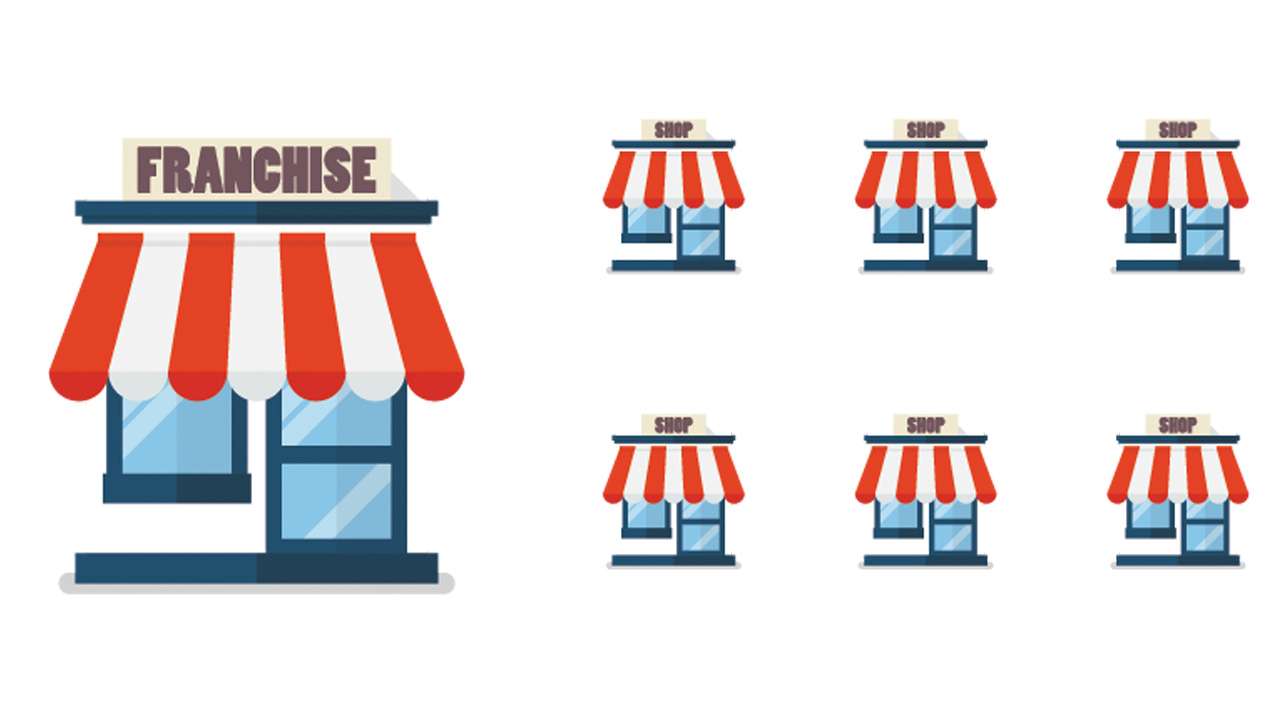 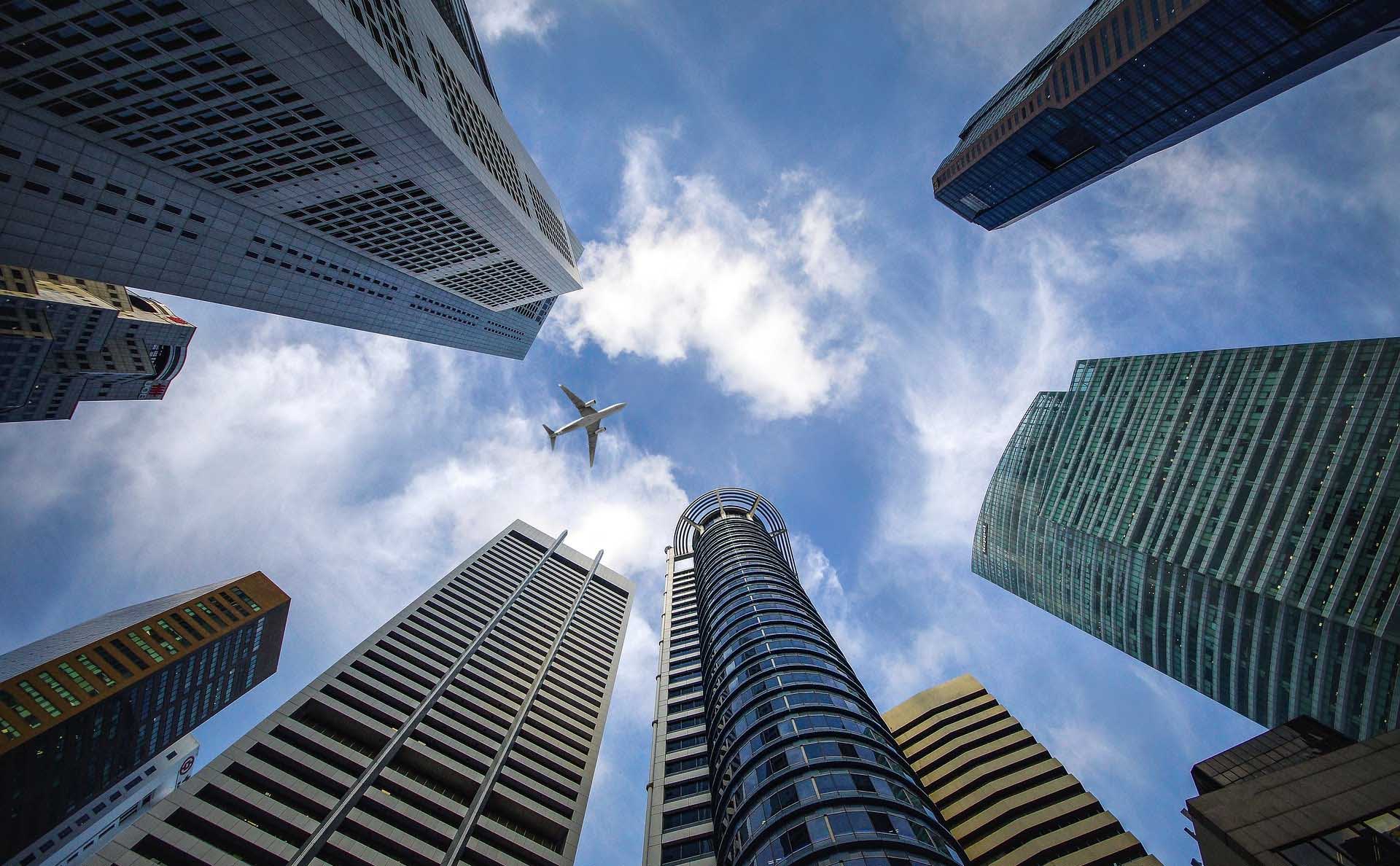 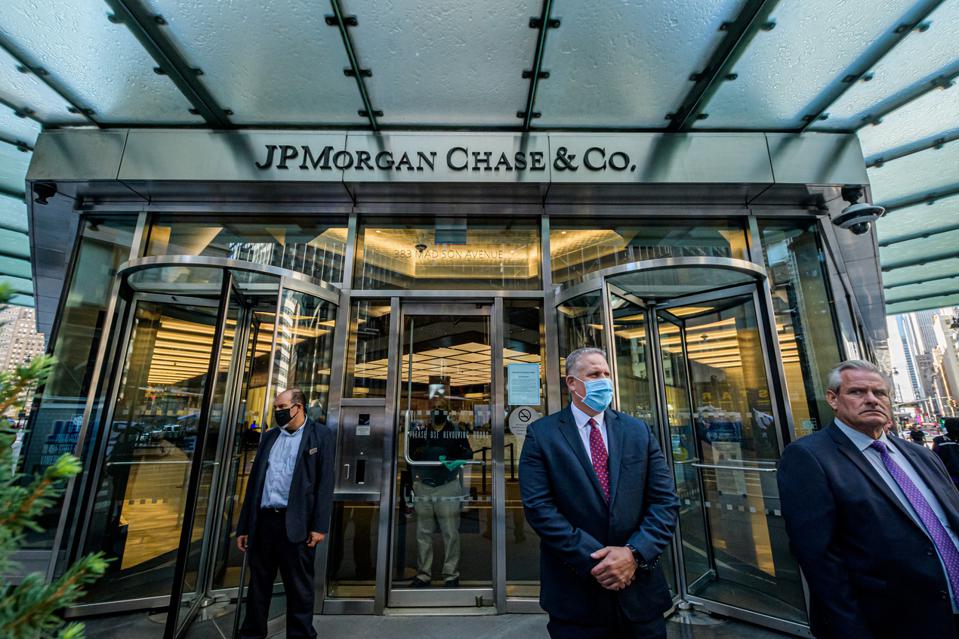