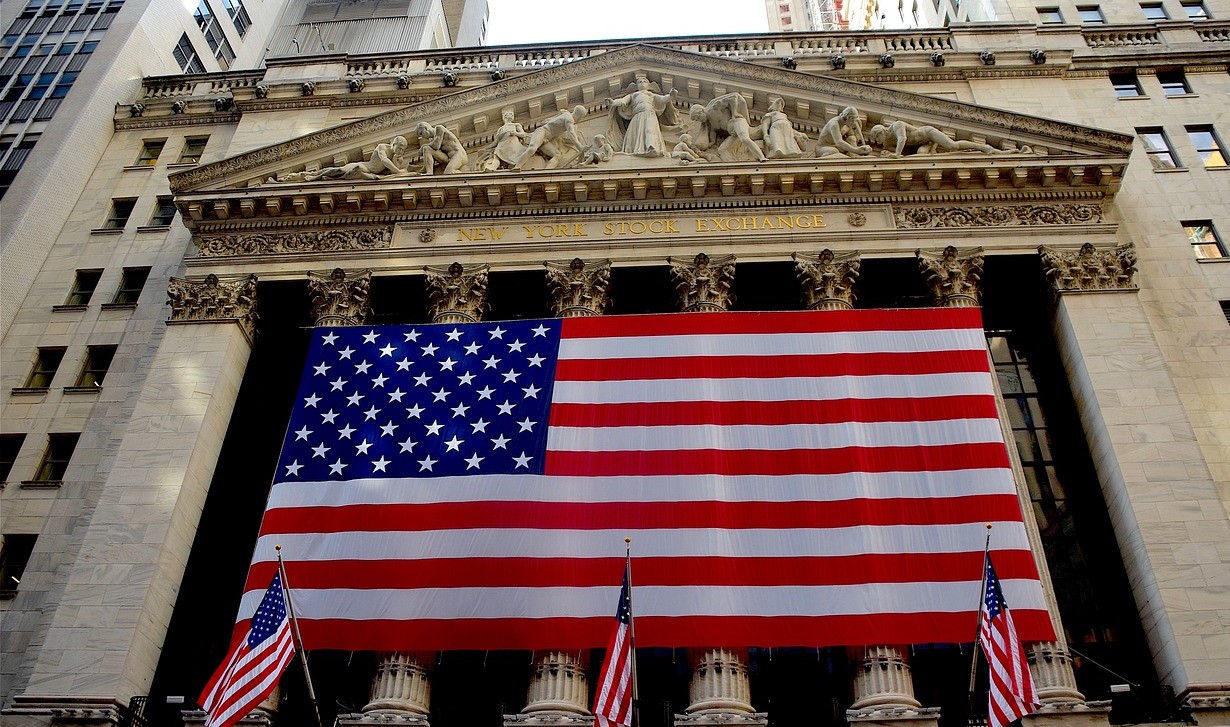 The Federal Reserve has a big meeting on tap next week, one that will be held under the cloud of an ethical dilemma and will be run by a policymaking committee that finds itself with fairly pronounced divisions about the path ahead.

Markets largely expect the Fed to follow the two-day session with no major decisions, but rather just the first but significant nods that the historically easy money pandemic-era accommodation is coming to an end soon if slowly.

“Tapering” will be the word of the day when the post-meeting statement is issued Wednesday, at which time individual officials also will release their forecasts on the future arc of interest rates as well as economic growth and inflation.

All of that will be set against a backdrop of controversy: News reports in recent days indicate that Fed officials have been trading stocks and bonds that could be influenced at least indirectly by their policy decisions. At the same time, speeches over the past several weeks indicate a schism between those who say the time is now to start tightening policy and those who’d rather wait.

For the normally staid Fed, the present circumstances are unusual and could yield some interesting dynamics. “I think it’s embarrassing for the Fed. It had such a squeaky-clean reputation,” Greg Valliere, chief U.S. policy strategist at AGF Investments, said of the trading controversy that largely involved regional Presidents Robert Kaplan of Dallas and Eric Rosengren of Boston. “But I don’t think it’s going to change policy in any regard at all. I think it will be rearview mirror pretty soon, assuming there’s no other shoe to drop.”
Valliere did note the issue will help fuel Fed critics such as Sen. Elizabeth Warren, D-Mass., who had been a vocal detractor of the Fed’s looser regulatory approach in the years since the 2008-09 financial crisis.


A matter of credibility
More than that, though, the Fed lives on its credibility, and some of the recent problems could dent that. There’s the market credibility issue – Wall Street and investors need to believe that the Fed is at least mostly unified in its monetary policy approach to setting interest rates and associated moves that have market impact. Then there’s the public credibility – at a time when faith in Washington’s institutions has plunged, ethical missteps only add to that and can have repercussions, especially at such a delicate time.

“The ethics here look bad. They should have known better,” said Joseph LaVorgna, chief economist for the Americas at Natixis and former chief economist of the National Economic Council during the Trump administration. “Once you lose that moral authority, it’s a problem.”

Rosengren, Kaplan and any other Fed officials who traded stocks didn’t violate laws or policies. In fact, that’s become part of the criticism leveled in some circles – that following the financial crisis the Fed didn’t do a housecleaning when it came to internal rules to make sure it avoided the kinds of conflicts that came to light during the crisis.

“Keep in mind, they already have [trading] rules they imposed on banks, for example, and yet the Fed’s governors don’t live by those same rules,” said Christopher Whalen, a Fed veteran and now chairman of Whalen Global Advisors. “After Dodd-Frank [the post-crisis banking reforms], every agency in Washington tightened up little conflicts like insider trading. And yet the Fed is somehow exempt from those rules? They look ridiculous.”

For its part, the Fed has noted that it is following rules for other government agencies and has supplemental rules as well. Still, a spokesman for the central bank said Thursday that Chairman Jerome Powell has directed Fed staff “to take a fresh and comprehensive look at the ethics rules around permissible financial holdings and activities by senior Fed officials.”

“This review will assist in identifying ways to further tighten those rules and standards. The Board will make changes, as appropriate, and any changes will be added to the Reserve Bank Code of Conduct,” the official added.


The controversy comes against a delicate set of circumstances for the Fed.
The central bank is preparing to take its first steps to normalize policy again, after slashing benchmark interest rates to zero and doubling the size of its balance sheet through more than $4 trillion in bond purchases.

Fed officials are divided on policy: By Goldman Sachs’ count, six officials who have spoken publicly on the issue of tapering asset purchases are for it and six are against it. On inflation, while Powell has said he expects price pressures to recede fairly soon, at least six Fed officials, including Governor Christopher Waller, have said they anticipate inflation to remain above the central bank’s 2% target beyond 2021.

One more complication thrown into the mix is that Powell’s term is set to expire in February, and President Joe Biden is expected to announce soon his preferred choice to lead the bank ahead. Most on Wall Street expect Powell to be nominated again, but there’s growing sentiment that Biden will move out Randal Quarles as vice chairman in charge of bank supervision and replace him with Governor Lael Brainard, who likely would use a heavier hand in bank regulation.

Amid all those pressures, Powell will have to make sure the Fed gets policy right and is able to clear away some of the contentiousness of late.

“It’s not a fait accompli that Jerome Powell is reappointed,” said LaVorgna, the Natixis economist. “The administration is understandably going to wait and see how the Fed handles the taper and what the markets do. That could be the determining factor in whether he’s reappointed.”