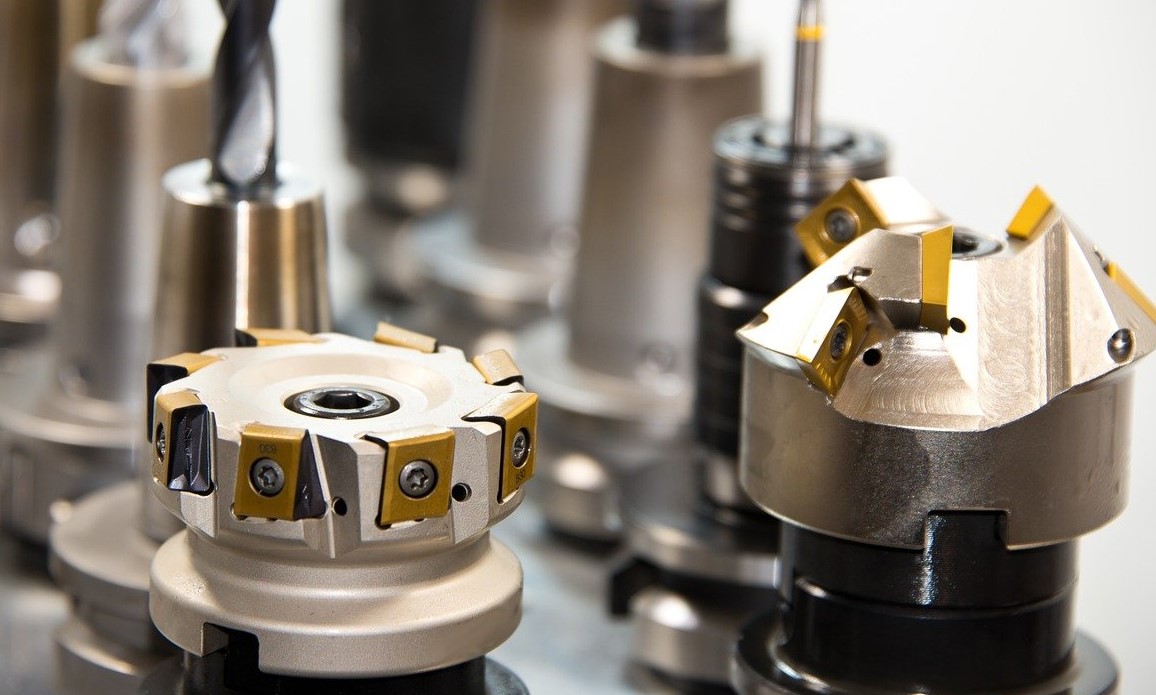 Lakshman Achuthan, co-founder of the Economic Cycle Research Institute, an economic forecaster predicted a slowdown in global industrial activity earlier this summer and the currency markets are now confirming his call.

“We made that earlier global Industrial downturn call, and that meant that you were going to see this slowdown in industrial materials price inflation, industrial commodity price inflation and the top line of the chart shows that,” according to Achuthan.

ECRI’s industrial materials price index shows the growth rate at its lowest level in around a year after a sharp runup from mid-2020 to early 2021.

“That weakness in industrial materials inflation, commodity price inflation, is also negative for commodity currencies like the Canadian dollar or the Australian dollar because those are commodity-exporting countries and they rely more on commodity exports,” said Achuthan.

The Canadian and Australian dollar, both commodity currencies, are closely tied to commodity price inflation, and the fact they have begun to roll over confirms the downturn in industrial price inflation, he said. The Canadian dollar is closely tied to oil prices, while the Aussie dollar has a high correlation with oil and gold. That could portend trouble for the commodity trade as well as other areas of the market, Achuthan said.

“A lot of people are excited about the runup in commodities. We’re saying directionally you got to look the other way. It has knock-on effects on commodity currencies vis-a-vis the dollar. And that has knock-on effects I think for other asset classes — what’s going on with some of those currencies can obviously impact commodities themselves, bonds, even stocks,” he said. 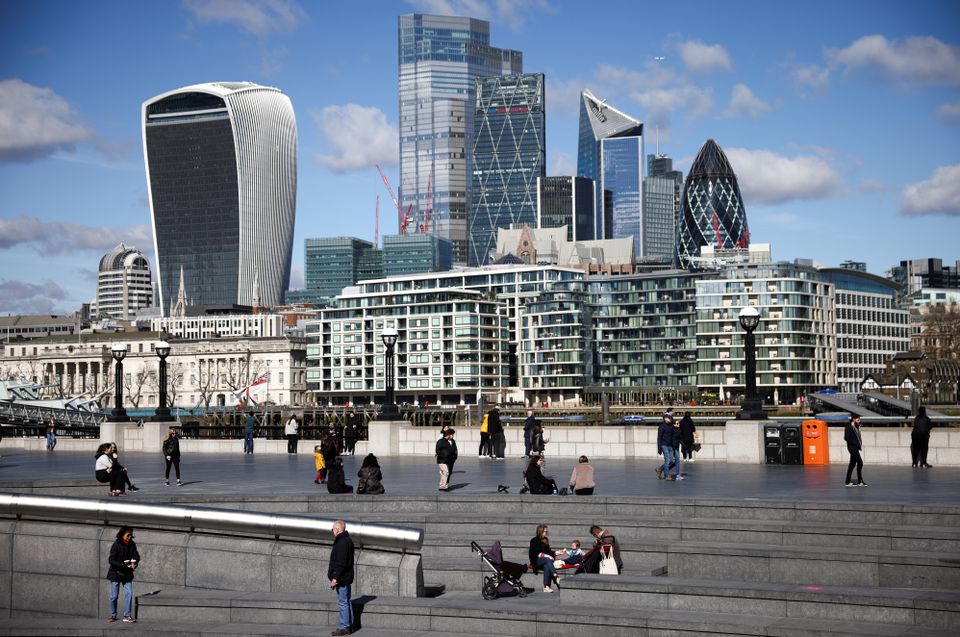 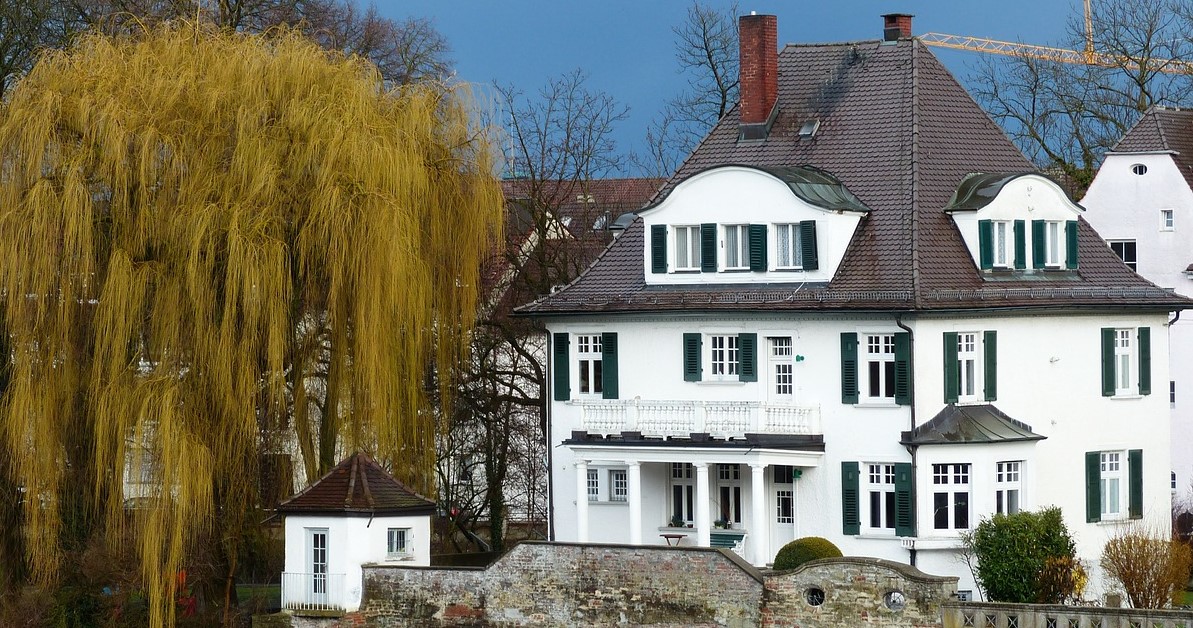 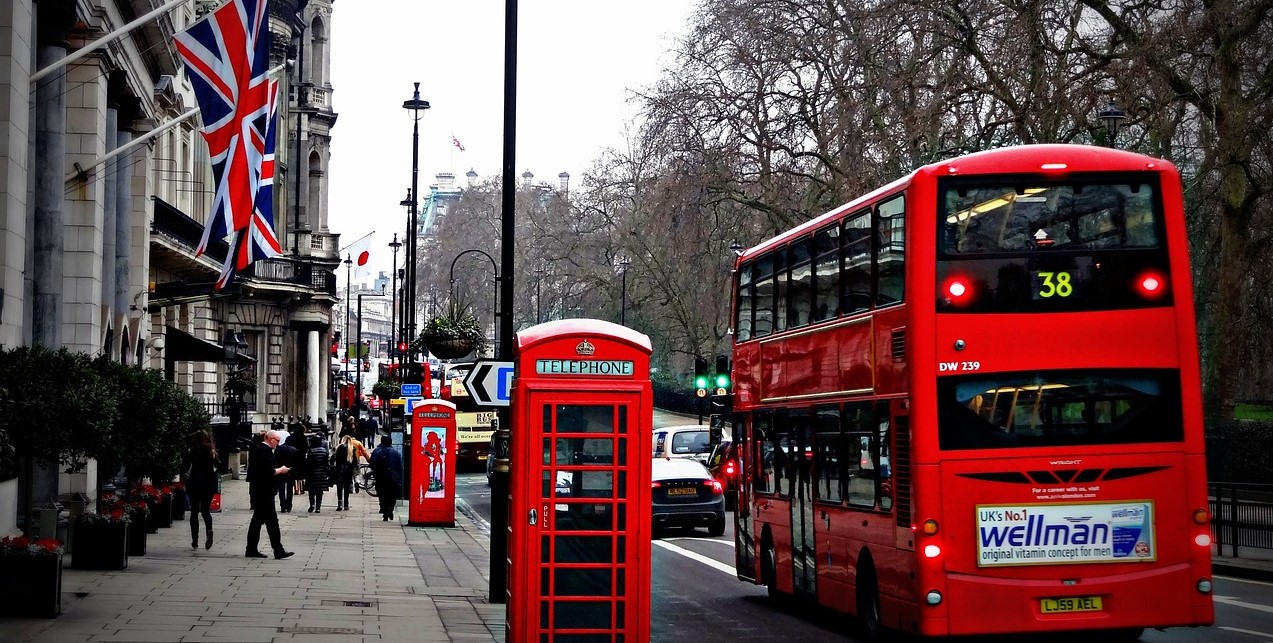 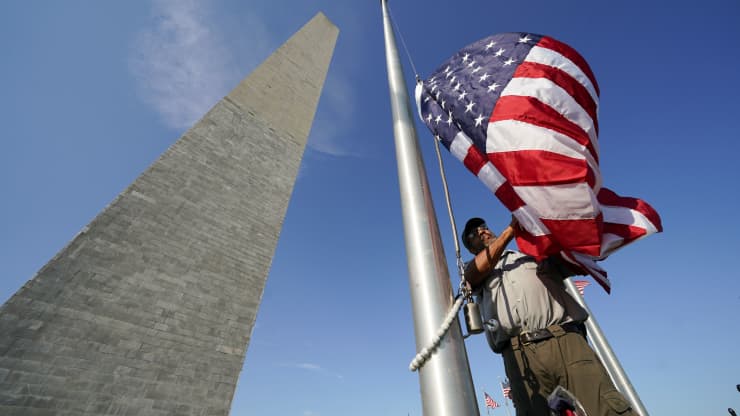