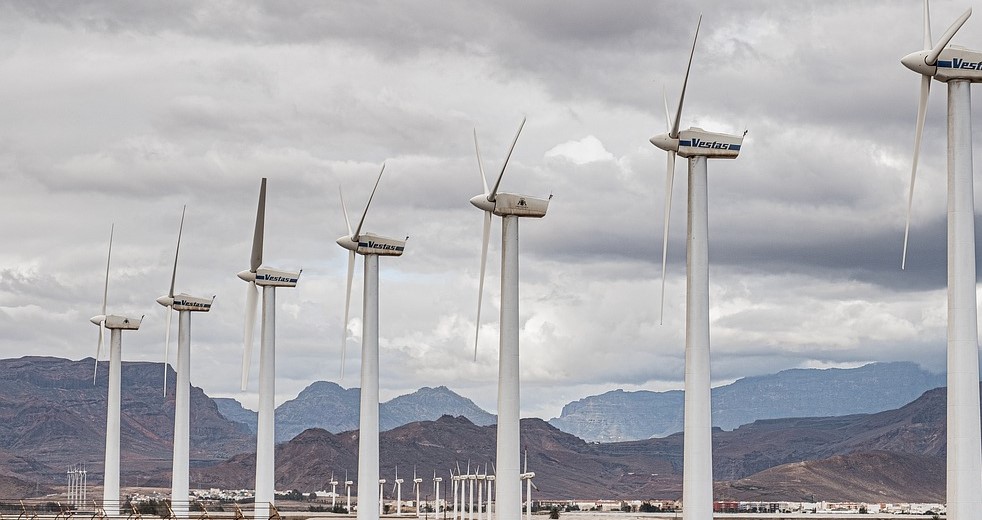 Ecosia, the search engine that uses its ad revenue to plant trees, has launched a 350 million euro ($405 million) venture capital fund focused on the climate crisis. The so-called World Fund will invest in the “next generation” of founders looking to tackle the issue, Ecosia said and will measure its success on “climate returns” as well as financial returns.

“Our goal is to solve climate change,” Ecosia CEO Christian Kroll commented ahead of the launch on Tuesday, just days before the COP26 climate summit. “We’ve been doing that at Ecosia for a long time by planting trees,” Kroll said, adding that the company has planted 136 million trees so far. “But that alone won’t be enough to solve climate change.”

Research published Tuesday shows that climate tech start-ups have raised more money so far this year than they have in any other year, with $32 billion pumped into start-ups tackling climate change around the world since the start of 2021.

The Ecosia search engine has 15 million monthly active users and it expects to report annual revenues of 25 million euros ($29 million) this year. The size of its user base pales in comparison to Google, however, which has billions of users. Kroll said Ecosia is “extremely well connected to a lot of climate start-ups” but it’s unable to support them with the money it’s generating through its search engine.

“Our promise to our users is that if you search with us we use the money for tree planting,” he said. “If we were to put that into risky start-ups and it then doesn’t work out then it wouldn’t be so well received.” He hopes that setting up a separate VC fund that raises capital from alternative sources will help to eliminate this issue.

Bill Gates, the billionaire co-founder of Microsoft, said in an interview that aired Wednesday that climate tech will produce eight to 10 Teslas, a Google, an Amazon and a Microsoft. The people at Ecosia have a similar view, believing that the most valuable companies of the next decade will be those enabling a decarbonized world.

Cutting carbon emissions
More than half of the funding for the World Fund has already been committed by entrepreneurs and large institutions, Ecosia said, adding that the fund has made three investments that are yet to be announced. “We’ve invested in a plant-based meats firm revolutionizing the top-end of the market and a cocoa replacement firm that cuts back on deforestation,” said Danijel Visevic, head of investments at Ecosia and head of World Fund. In total, the World Fund will be used to back around 40 early stage and “growth” stage companies.

One important caveat to note is that every company that World Fund invests in must contribute to a significant reduction in carbon dioxide emissions. Specifically, the Fund will only invest in companies that have the potential to remove 100 megatons of carbon dioxide each year from the atmosphere. “Everything comes back to that figure.

The World Fund said it will look to back carbon-cutting companies in food and agriculture, transportation, and the “built environment,” among others. Ecosia claims that the World Fund is the biggest of its kind in Europe, while the world’s biggest is operated by Gates’s Breakthrough Ventures and stands at $2 billion.

Global climate tech VC investment has soared from $6.6 billion in 2016 to $32.3 billion in 2021 so far, an increase in funding by almost five times, according to a report from promo agency London & Partners and VC analysis firm Dealroom.co.

The VC industry has traditionally been somewhat reluctant to invest in climate tech start-ups but Dara Saharova, a general partner at World Fund, said companies in the sector that were founded between 2008 and 2013 now have a market cap of around $800 billion.

“In Europe, there’s a lot of people who invest $1 million to $5 million, and there are some big institutions now who are willing to put in, you know $30 million-plus per company,” Douglas said. “But there’s virtually no one in between.” He added that the World Fund has been created to bridge the gap.

Google: Plans To Make Its Biggest Investment Ever In Australia