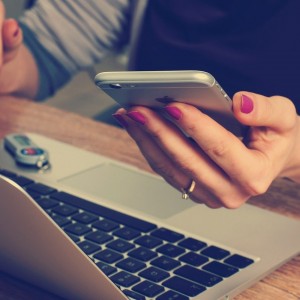 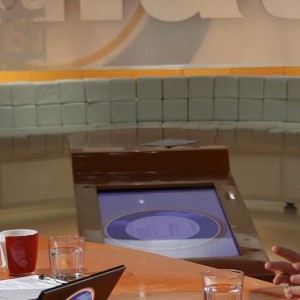 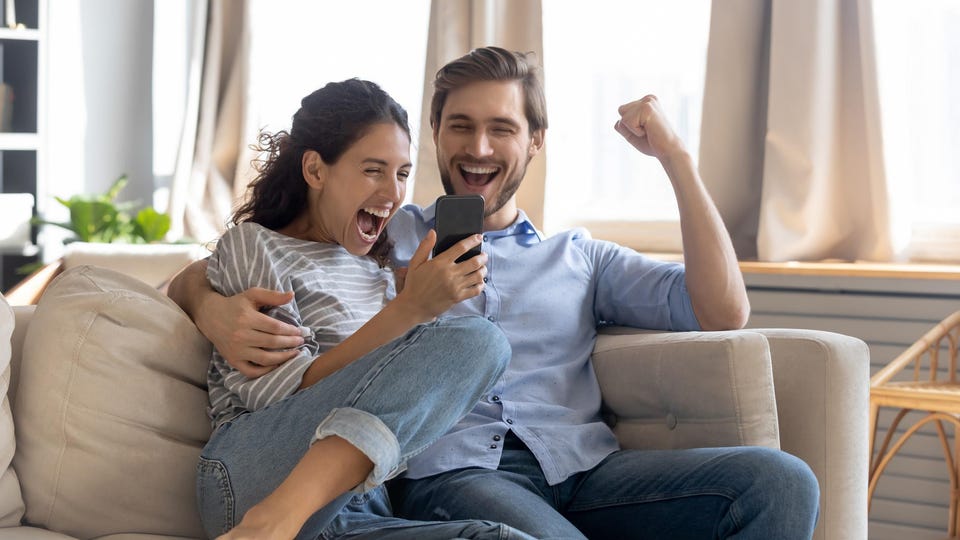 TikTok, YouTube and Tinder have come out on top as worldwide spending on mobile apps grew to a new high of $34 billion in the second quarter of 2021, signaling ongoing momentum for the industry as the world begins to recover from the Covid-19 pandemic and the restrictions barring in-person activities that allowed the sector to boom are lifted.

Global app spending was up $2 billion from the previous quarter and $7 billion from the year before, despite the number of app downloads remaining relatively stable over that period, according to data from app analytics firm App Annie.

TikTok claimed the number one spot for both the most downloads and the most consumer spending, surpassing YouTube in terms of engagement as the average U.S. user spends 24.5 hours a month in the app.

Other top apps were “the expected mix of social, messaging and video streaming products,” App Annie said, with Instagram, WhatsApp and Telegram being some of the most downloaded and Tinder, Twitch and YouTube bringing in some of the most money.

Demand for at-home fitness and medical apps remains high as the pandemic continues around the world, data shows, with users spending $673 million on fitness apps like Peloton and Fitbit and downloads for medical apps growing 75% from pre-pandemic levels.

Consumer behavior is also starting to show signs of broader economic recovery in highly vaccinated countries, where apps in hard-hit industries like travel and sport have seen a surge of interest.

Lexi Sydow, App Annie’s head of marketing insights, said the data show that mobile habits acquired during the pandemic “are here to stay.” Sydow noted that “mobile usage is an early indicator of changing consumer demand and market sentiment. The many bright spots of mobile growth across multiple sectors and geographies points to the beginning of a global economic rebound.”

The app economy skyrocketed during the various Covid-19 lockdowns around the world, with countries around the world experiencing an increase in time spent on apps as well as money spent. While games are still the industry’s driving force—spurring growth of nearly 3 billion downloads and almost $7 billion in spending since the end of 2019—business and communications apps like Zoom and Google Meet saw especially high growth throughout the year as many shifted to remote work and schooling, as did apps for socializing, entertainment and ordering food. The data suggest little sign of these pandemic-driven changes reversing anytime soon.

The success of Netflix spurred content producers to develop streaming products of their own. These have also proven to be successful, with Disney+, Tencent Video and HBO Max being the fourth, fifth and sixth top apps by consumer spending worldwide. Overall, entertainment apps have been the second largest driver of growth in consumer spending during the pandemic and HBO Max, which launched just over a year ago, jumped six places from the last quarter and boasted 18 million active monthly users in the U.S. in May 2021.

The majority of the apps topping the downloads chart are free to use. Advertising is the primary key revenue stream here, notably for social apps like TikTok, Instagram, Facebook and Snapchat. Others, such as Telegram (which has largely been financed by founder Pavel Durov) and Zoom, offer premium features to supplement free packages. For apps to top the consumer spend charts some form of in app purchase is required. Tinder makes most of its money through its subscription service, Tinder Plus, for example, while HBO Max and Disney+ sell streaming content.

There are 5.5 million appsApple and Google’s mobile ecosystem. When Apple’s App Store launched in 2008 it had just 500 apps 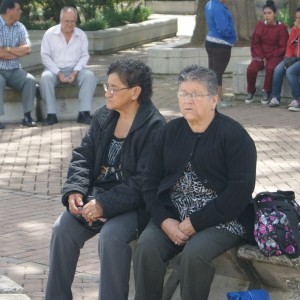 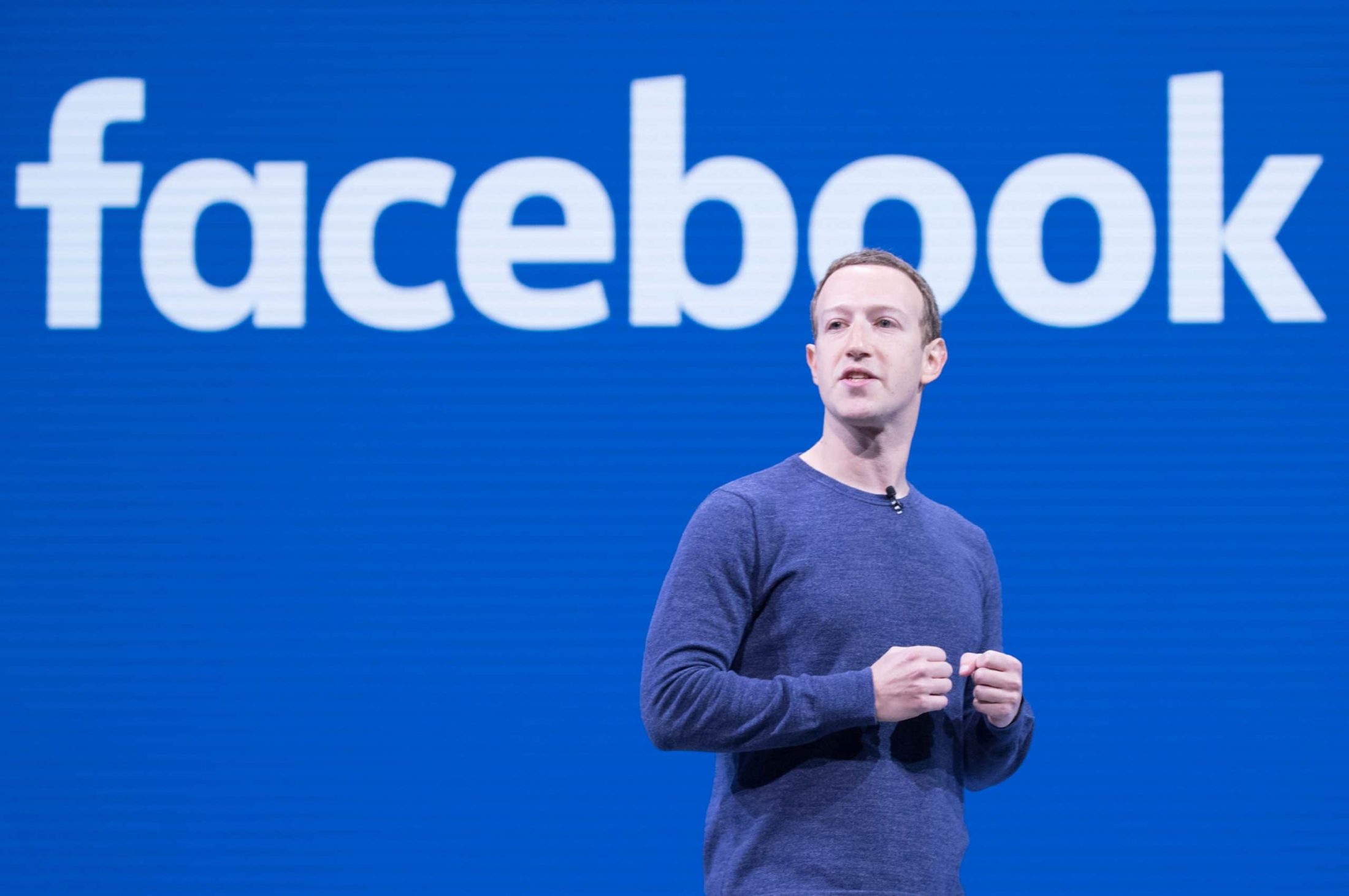 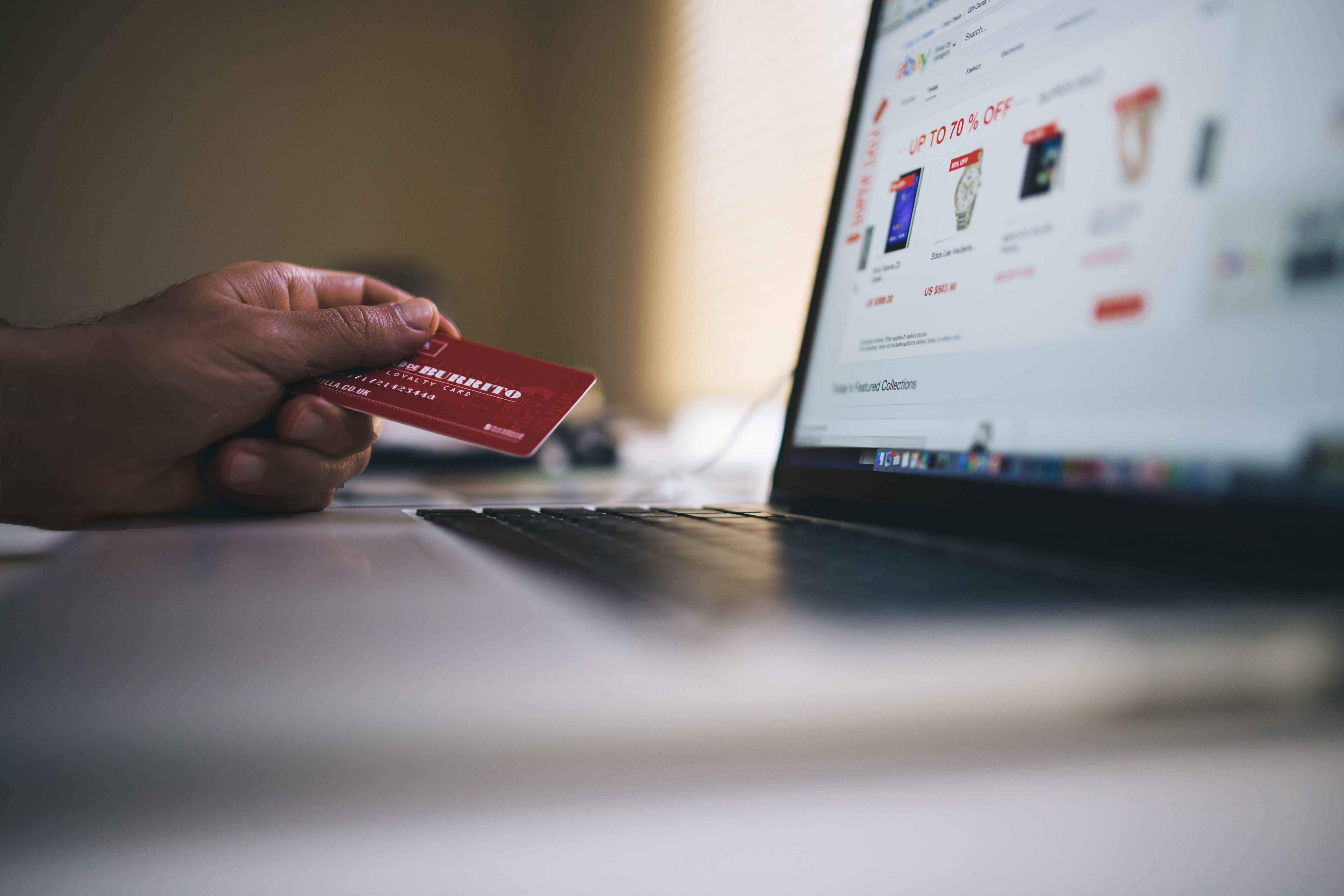 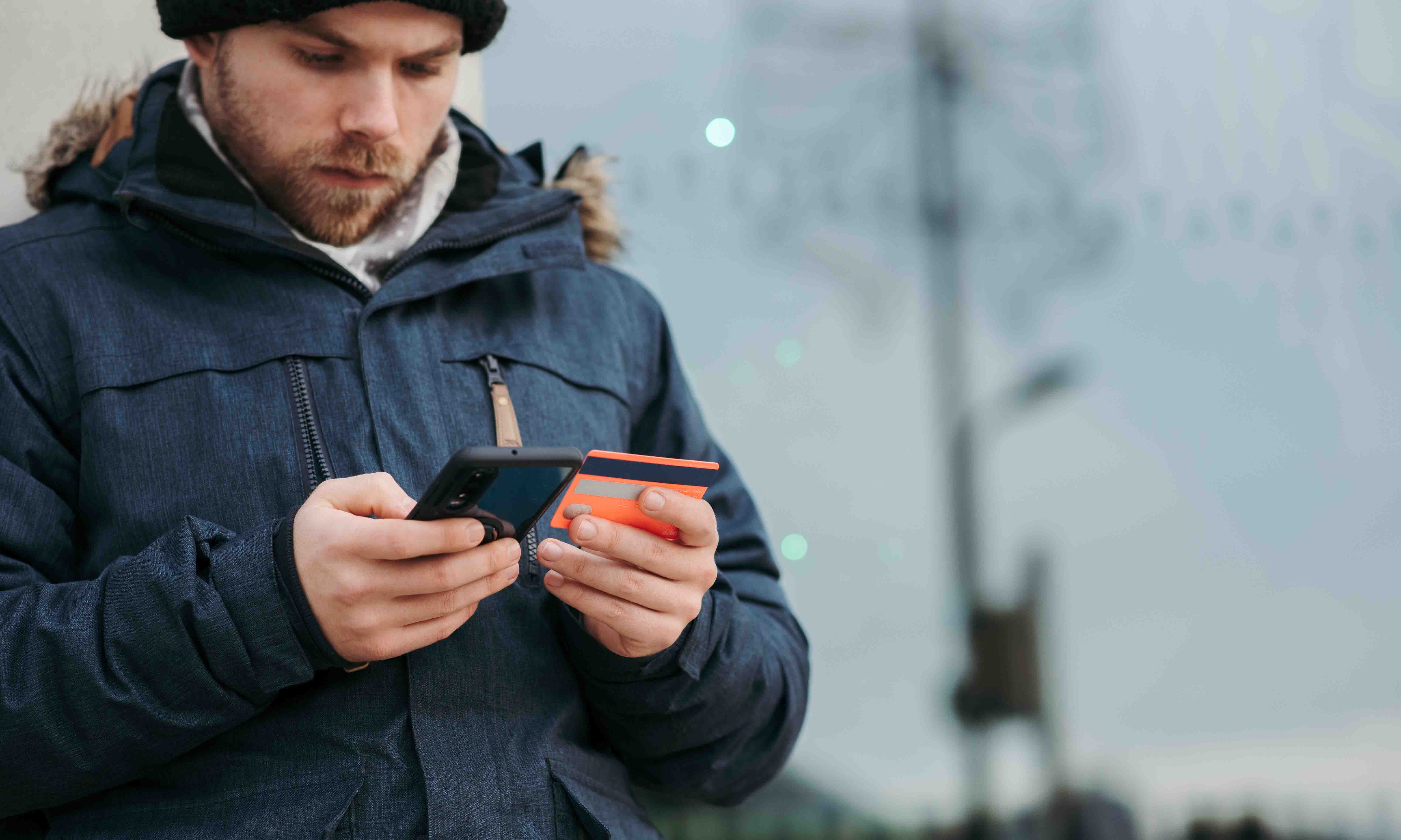 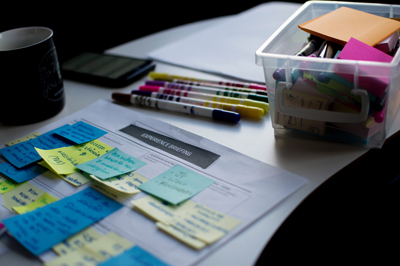 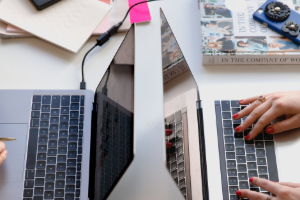