Havana Syndrome -Unexplained Health Incident On Its Track To Colombia 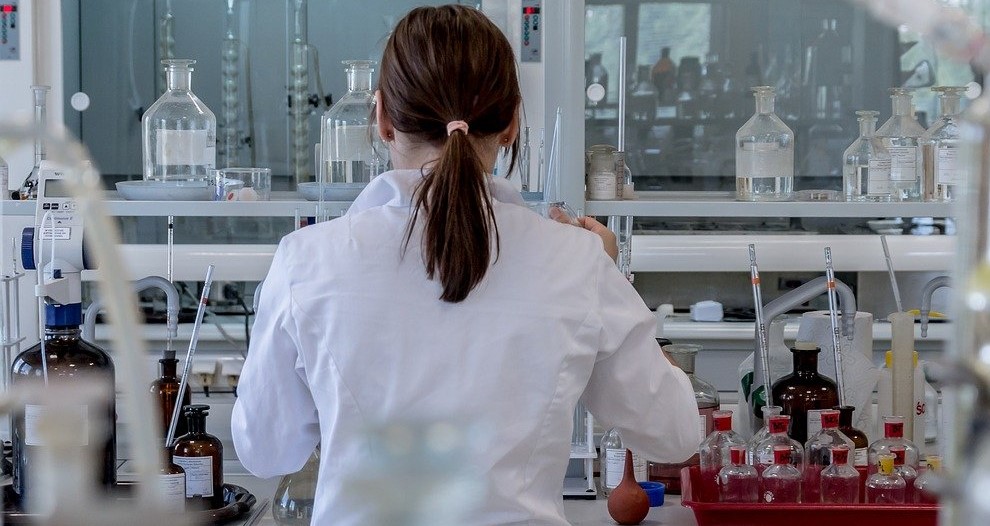 More than a dozen US officials who work at the US Embassy in Colombia and their family members have reported symptoms consistent with "Havana syndrome" in recent weeks, according to a US official and a source familiar with the situation.

Some officials who reported symptoms in Colombia had to be medevaced from the country, including a family with a minor, the sources said. A few of those impacted have previously reported incidents of the mysterious illness when they were based in other countries, one source said.

The incidents, which are now among hundreds the US is investigating, come as Secretary of State Tony Blinken is planning to visit Bogota next week. State Department spokesperson Ned Price would not comment on reported incidents in Colombia or on Blinken's upcoming travel during the department briefing on Tuesday.
Price said that any US officials who are impacted by the mysterious illness would "get the prompt care they need."The State Department is now alerting US officials about reported cases when they occur at missions where they are serving. But the department is not publicly releasing basic information such as the number of people affected and locations of the incidents -- data that the State Department used to release publicly in news briefings about the incidents in Cuba and China.

US investigators have struggled to determine what or who is causing the symptoms and how exactly they are doing it. Incidents of Havana syndrome began in late 2016 in Cuba and there have since been cases reported in Russia, China, Austria, and other countries across the globe. The Biden administration continues to investigate the matter.

Last week, President Joe Biden signed into law long-delayed legislation to provide support for victims of the strange confluence of symptoms that have sickened diplomats, spies and service members around the globe.
"I was pleased to sign the HAVANA Act into law to ensure we are doing our utmost to provide for U.S. Government personnel who have experienced anomalous health incidents," Biden said in a statement that notably referred to the episodes as "incidents" rather than "attacks," as top Senate Intelligence Committee lawmakers have done. "Addressing these incidents has been a top priority for my Administration," he said following the closed-door signing on Friday.


Analyst View
Havanna Syndrome is another health malaise and mysterious in nature. It is an "unexplained health incidents" or UHIs which appears to originate from Havana Cuba. This mysterious sickness suspected to be a microwave weapon that inflicts brain damage needs to be cut down in its tract before it becomes another pandemic. 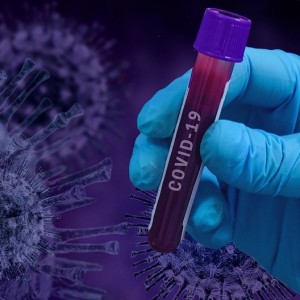 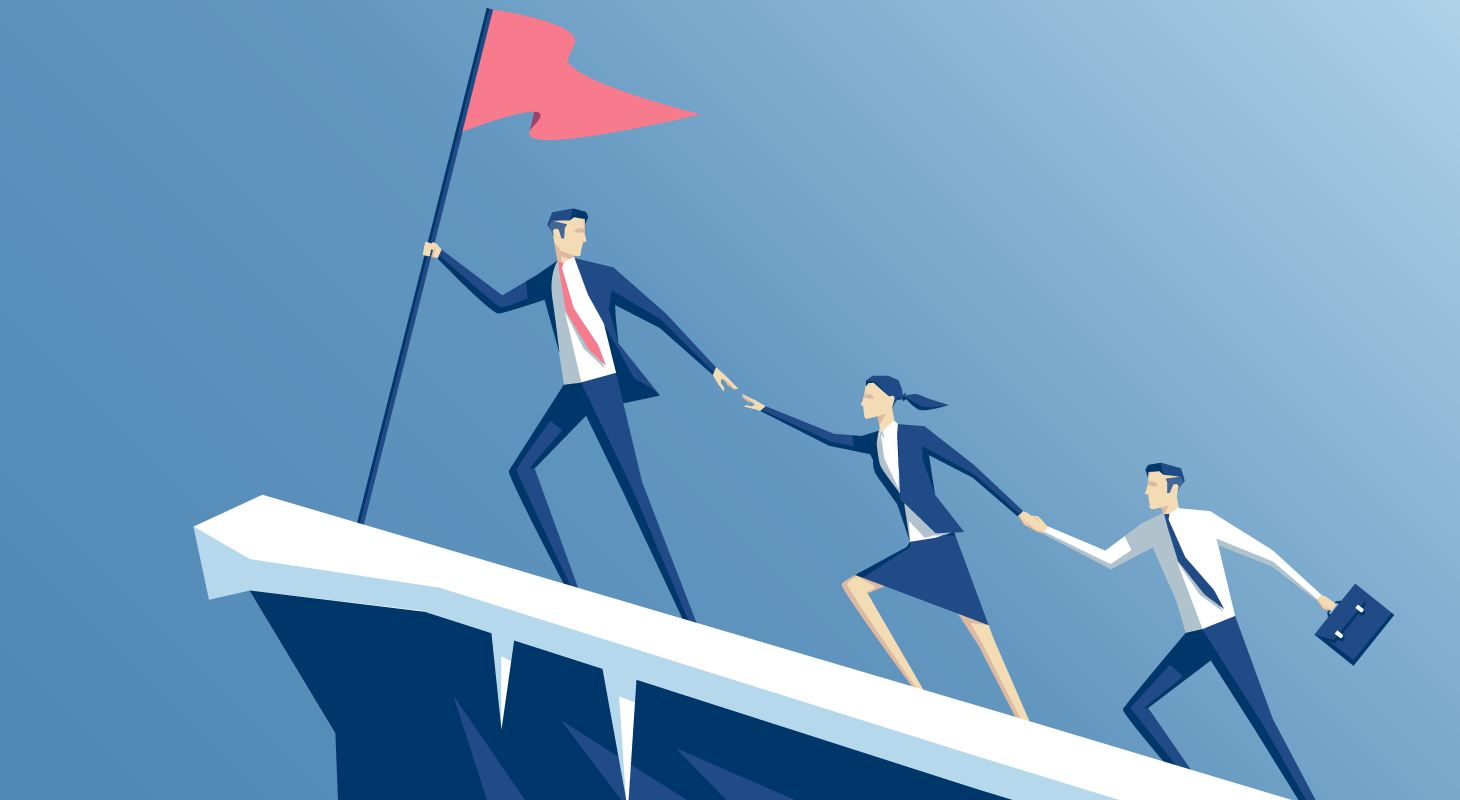 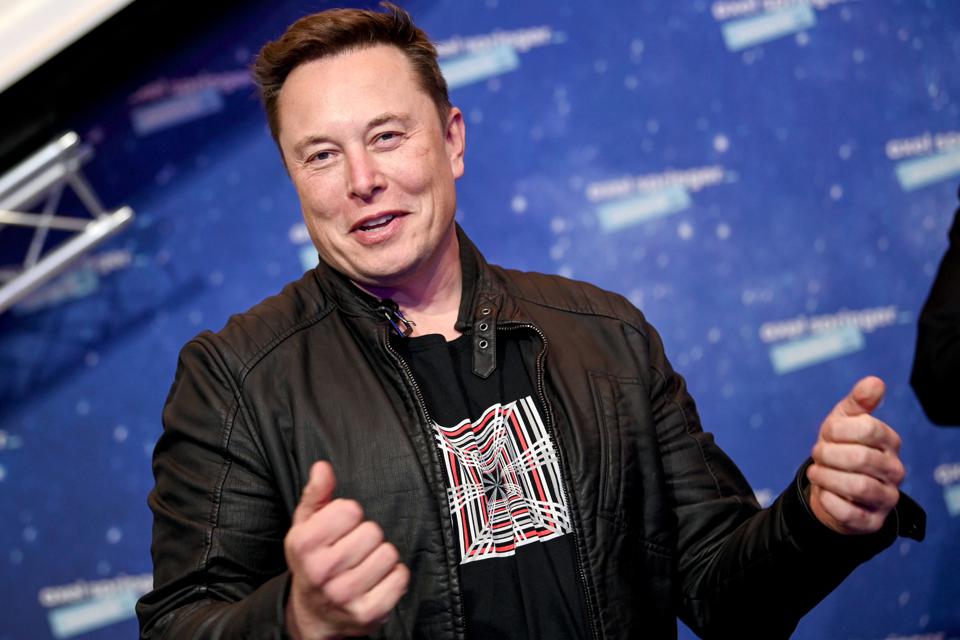 Elon Musk Reveals He Has Asperger’s On ‘Saturday Night Live’ 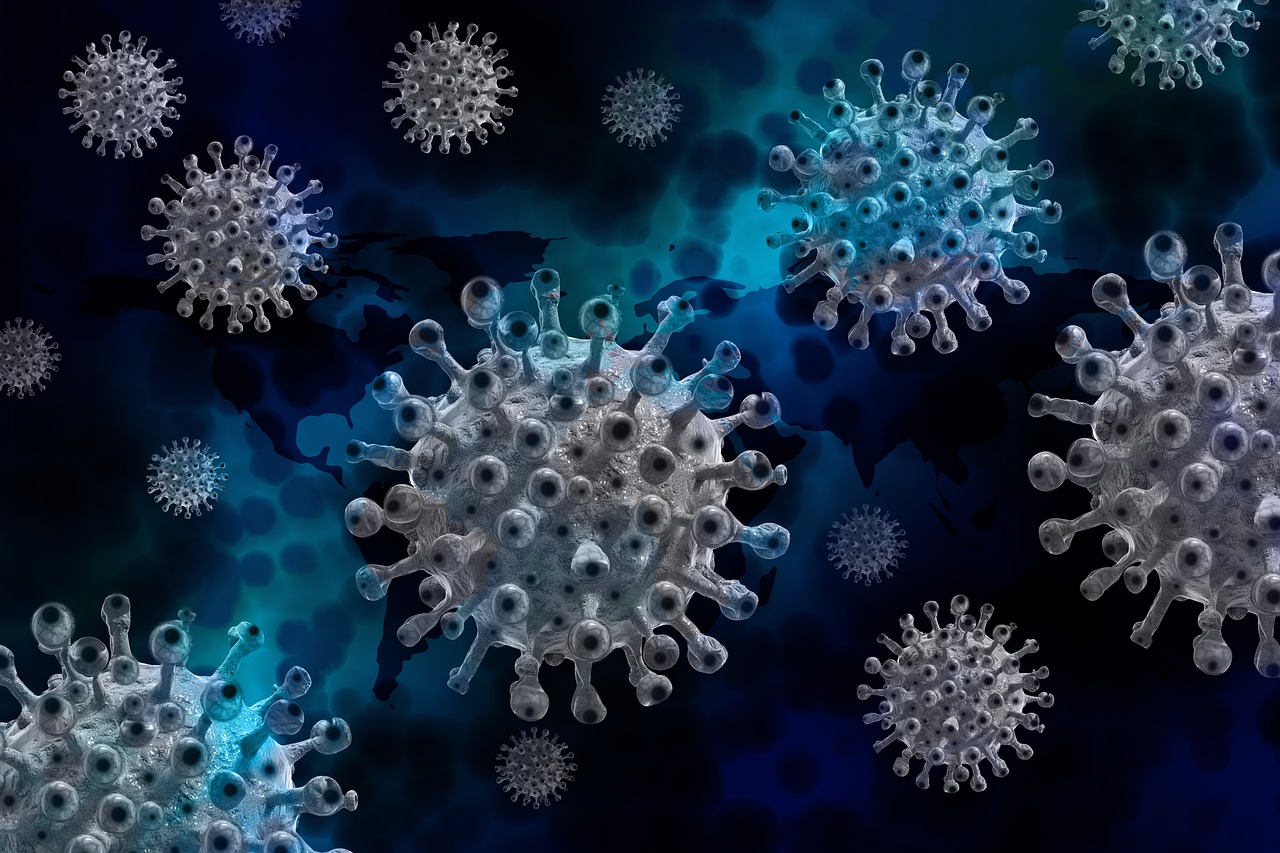 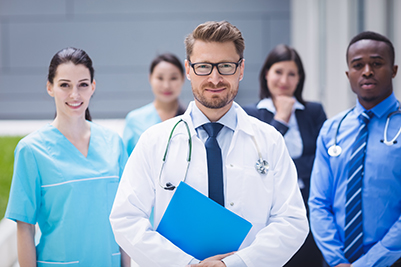